How our VFX team crafted a photoreal CG stag for Glenfiddich’s ‘Where Next?’ campaign

We joined forces with Glenfiddich and Space to explore the story behind their iconic stag logo for their ‘Where Next?’ campaign. The photoreal CG Stag was created by our VFX team who ensured that the creature’s physiological makeup and movements were as accurate as possible while he maneuvered across varied terrain. The Stag travels through an emotional story arc from a starting point of fear and suspicion, then a growth in confidence, before ending in a moment of grandeur and prowess.

The main challenge in bringing the stag to life was accurately representing the variety of emotions in the prey animal. Naturally, the animal would be highly alert and suspicious within such surroundings however as stags are not the most expressive of animals it was important to portray this without making it look unrealistic or caricatured.

This was achieved through enhancing the details and movements of his eyes and ears, by working with body language, camera positioning and animation they were able to accentuate the journey from initial fear to the proud and imposing silhouette of the animal. 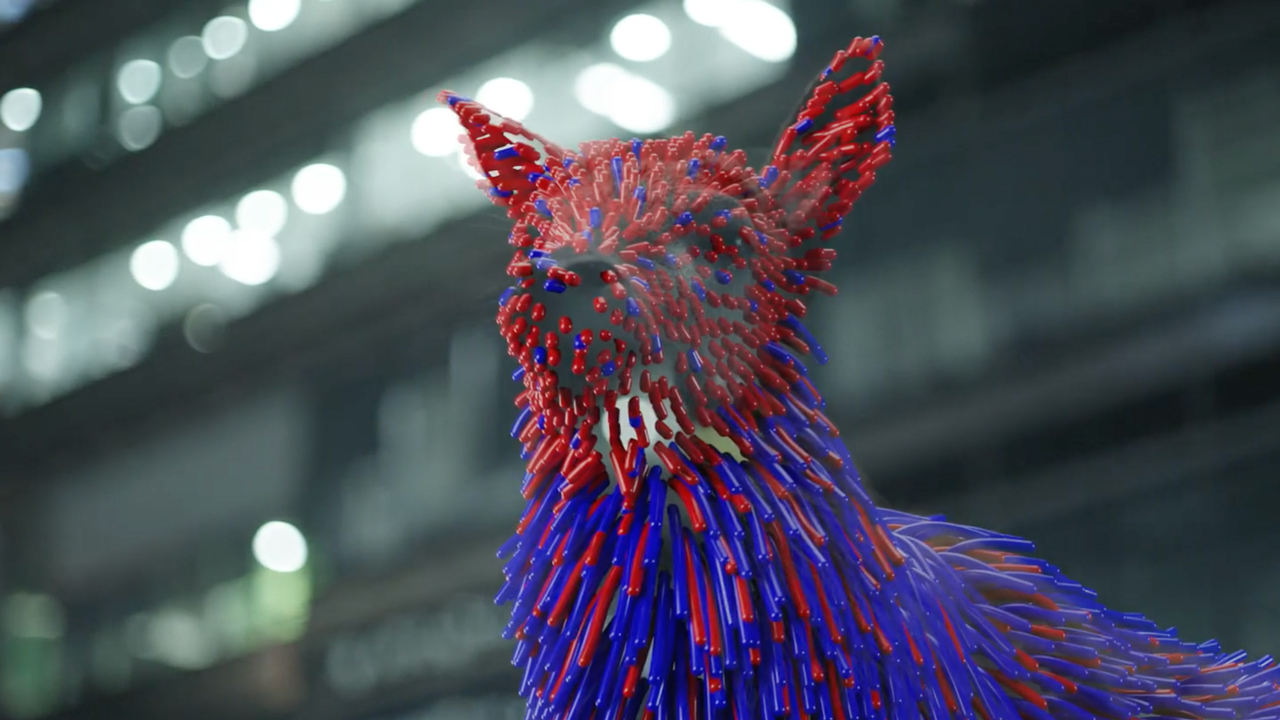 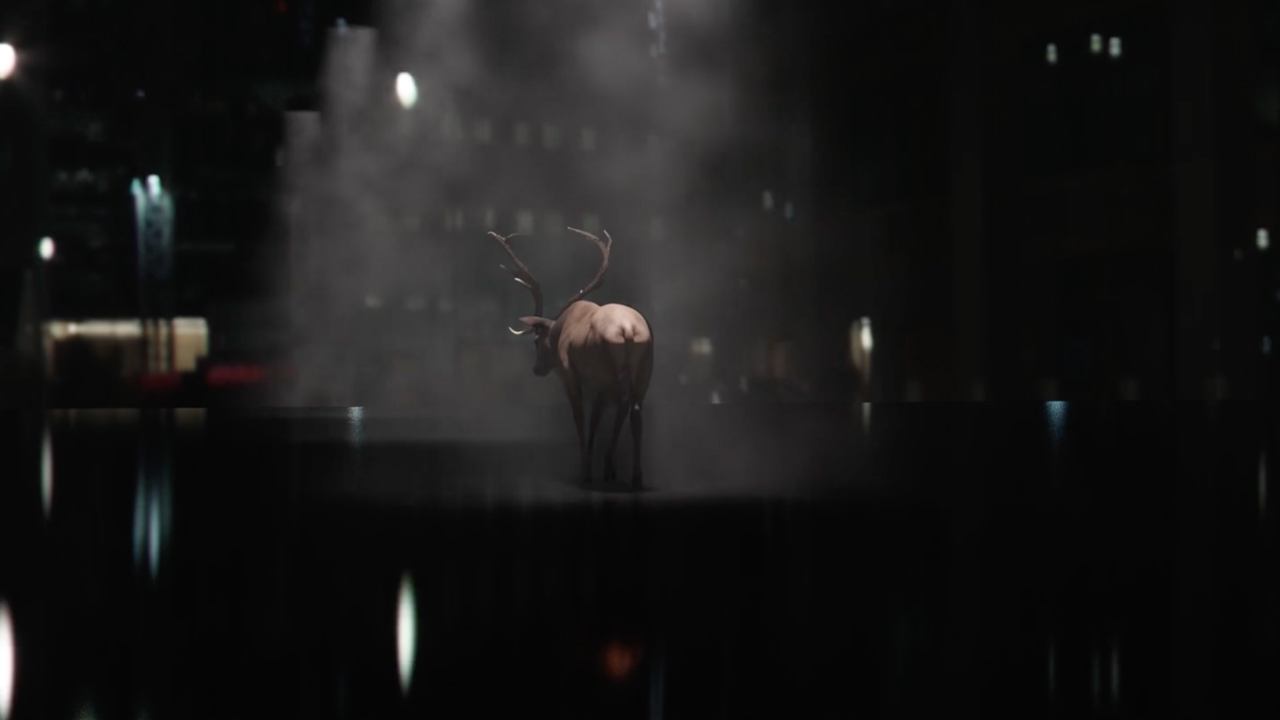 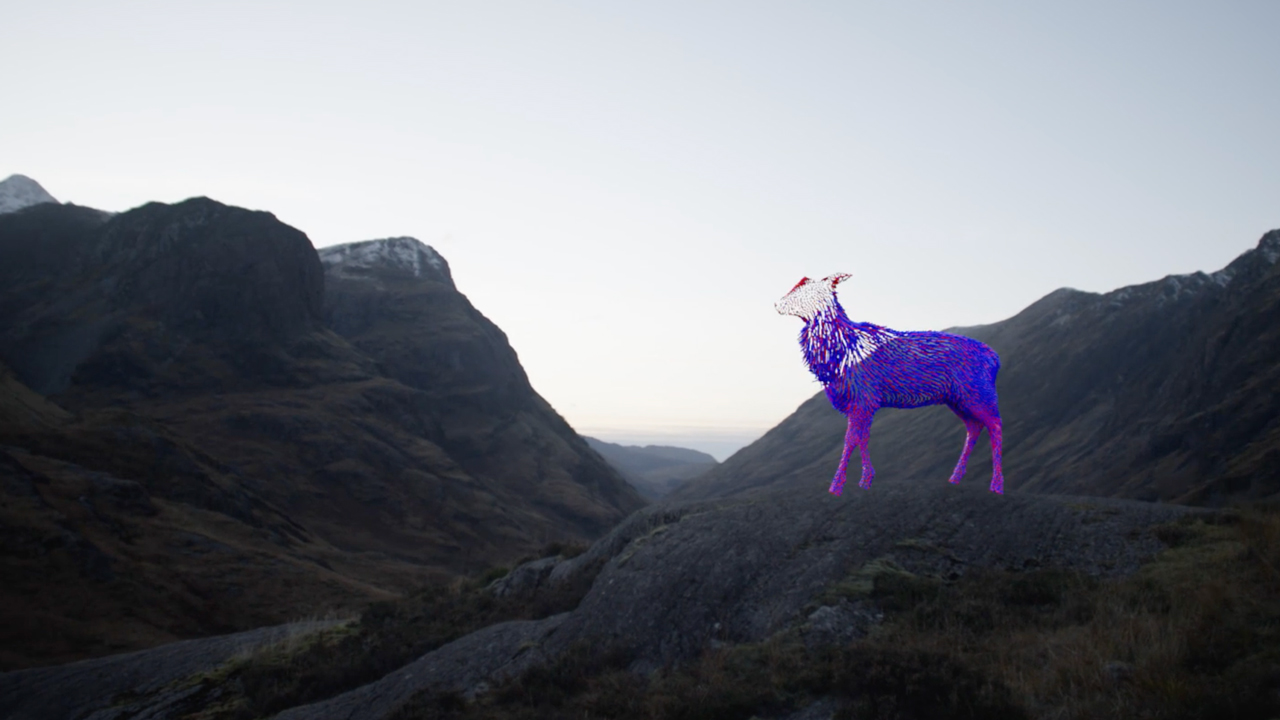 You can check out the original ‘Where Next?’ spot here or get in touch with our VFX teams to discuss your upcoming creature project via our Contact page.