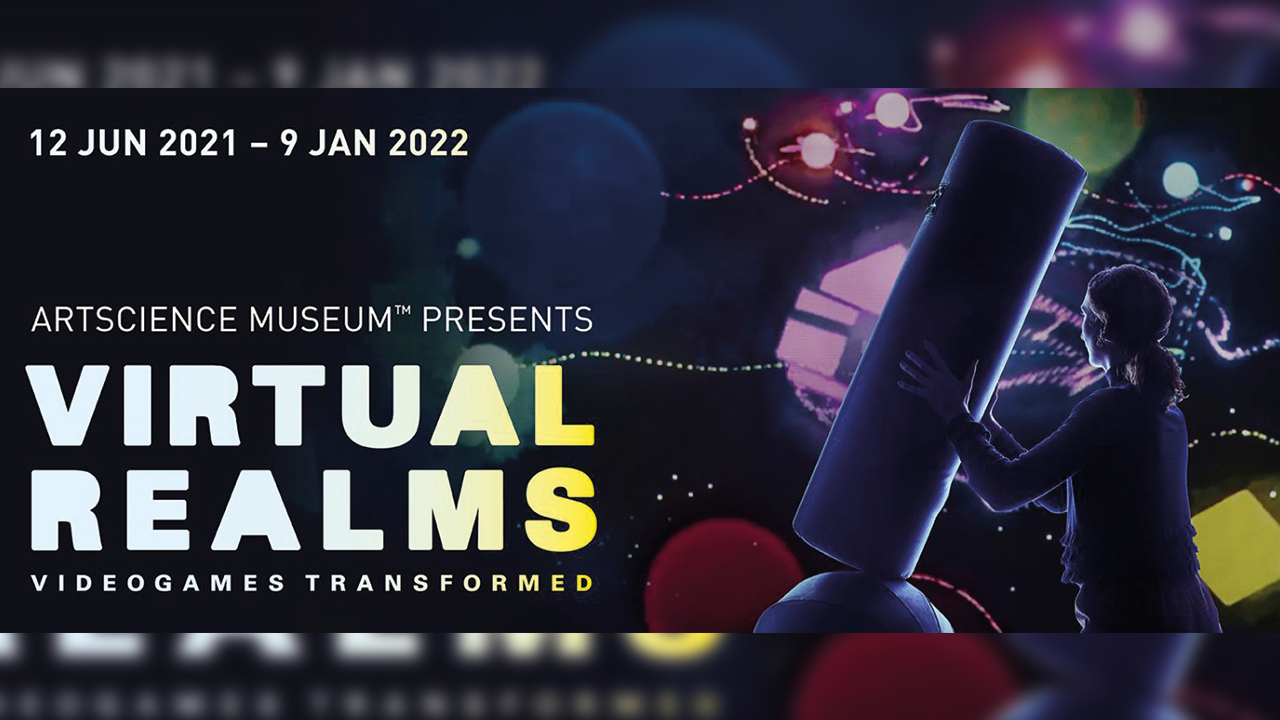 After decades of being in the public eye as a new way to play, the discussion of whether video games are a legitimate art form is still ongoing, though one new exhibit in Singapore may just convert even the most stubborn detractors.

The official Marina Bay Sands website said visitors will “step into the realm of the videogame in a series of playful and immersive installations that will take you on a journey through new sonic landscapes and exciting kaleidoscopic worlds”.

The six studios participating in this endeavour are Death Stranding’s Kojima Productions, Enhance who are known for mesmerising games like Rez Infinite and Tetris Effect, as well as thatgamecompany who developed more meditative games like Sky: Children of the Light and Journey.

Beyond that, there is also Tequila Works, who made Deadlight and RiME, Media Molecule who champion player-made content with games like LittleBigPlanet and Dreams, and David OReilly, the creator of the games Everything and Mountain.

Each game studio has partnered up with a different media artist or design studio, which includes Rhizomatiks, FIELD.IO, The Mill, Marshmallow Laser Feast, onedotzero, and The Workers.

Each new artwork has been meticulously designed by the two parties and each has their own distinctive theme, which are: SYNESTHESIA, UNITY, CONNECTION, PLAY, NARRATIVE, and EVERYTHING.

Virtual Realms: Videogames Transformed is curated and organised by the Barbican, London with ex-Sega game designer and CEO of Enhance, Tetsuya Mizuguchi, serving as guest-curator.

Tickets for this exhibition go on sale this May 31, with the entire exhibition being open from June 12, 2021 to January 9, 2022. Check out some of the artwork that will be displayed via ArtScience Museum’s official website. You can also contact our Experience team regarding your upcoming projects here.