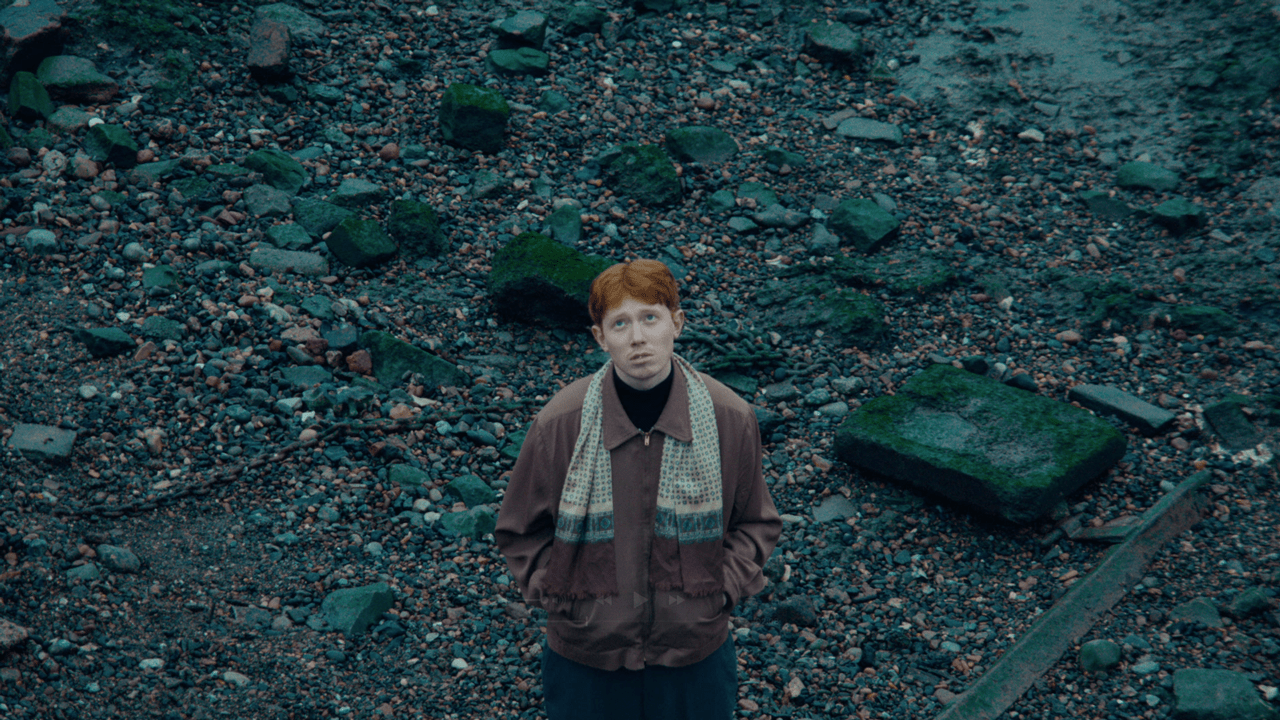 King Krule has dropped the video for “Alone, Omen 3,” a track that will feature on his upcoming project, Man Alive!, which arrives later this month.

Directed by Jocelyn Anquetil, the new video boasts a beautiful, muted color palette, which delivers the mod-like Brighton Rock vibes we’ll be looking to channel this spring. In the visuals, we see Krule surrounded by people — in crowds, on benches — which acts as a reflection of lyrics like, “Don’t forget you’re not alone / Deep in the metropole … Sometimes you’re stretched / Don’t forget you’re not alone.”