The vibrant spot was created by Nexus Studios directors Factory Fifteen with VFX from The Mill and Sound from Factory
Press July 23, 2021

In anticipation of the BBC’s coverage of the Tokyo Olympics 2020 across TV, radio and online, BBC Creative, the broadcaster’s in-house creative agency, teamed up with Nexus Studios and Factory Fifteen to create a dynamic trail that magically reimagines the vibrant host city.

In the trail, Tokyo has been taken over by the Olympics with street signs, shops, an arcade, Gashapon parlour, a sport fanatics’ bedroom and a J-Pop music video all jam-packed with references to Olympic sports, athletes and even BBC presenters.

Tim Jones, BBC creative director, said: “An Olympics hosted in Tokyo was a real gift – a city rich in pop culture, hosting the world’s most eclectic sporting event. It gave us the opportunity to push our campaign both conceptually and in its execution. And we couldn’t be prouder to be (finally) sharing it. Every frame of the film is rich with detail, fully immersing our audiences in a Tokyo where the Olympics has already taken over. Just as it will take over all our lives for 16 days this summer. Creating something with this much detail was incredibly intricate but also lots of fun. I’ve watched the edit more times than I can count and I still spot something new or something I forgot we included!”

Working with Japanese artist and designer Fantasista Utamaro, the team carefully weaved over 50 ‘easter egg’ moments, made up of original and authentic artwork and animation, within the 60-second trailer, with viewers guaranteed to spot fresh details on every watch.

Factory Fifteen, the directorial collective made up of Kibwe Tavares, Jonathan Gales and Paul Nichols, said: “Collaborating with the BBC to reimagine Tokyo for the 2020 Olympic Games has been a dream project. We love bringing places to life with a heightened sense of reality and fantasy, often using the environment as a character. It was amazing to re-interpret evocative Japanese scenes with the world’s biggest sports and athletes woven into the city through authentic design and storytelling.” 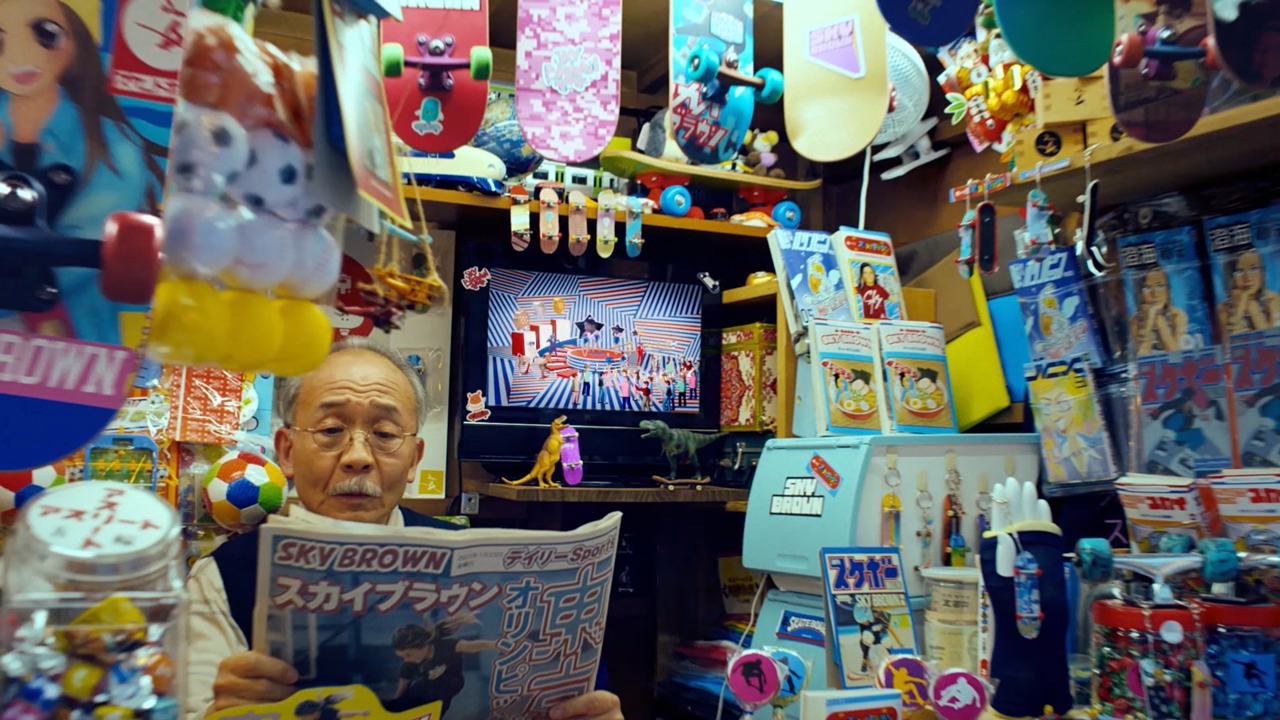 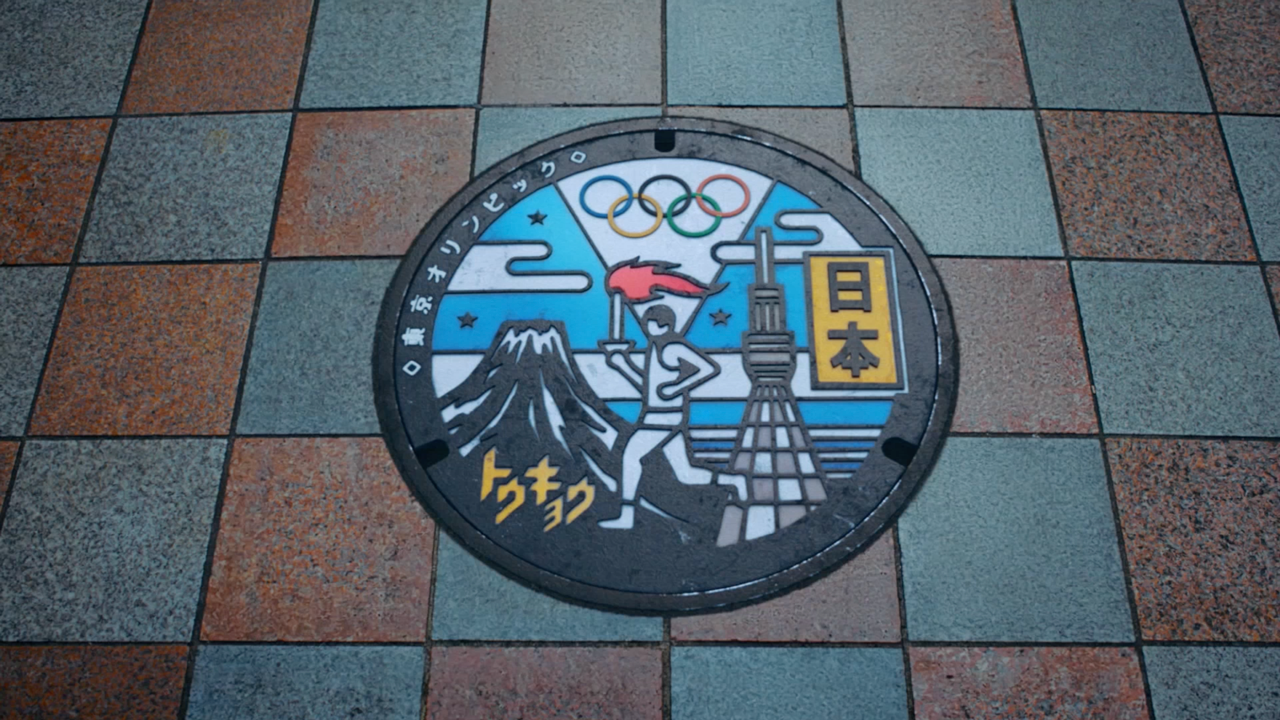 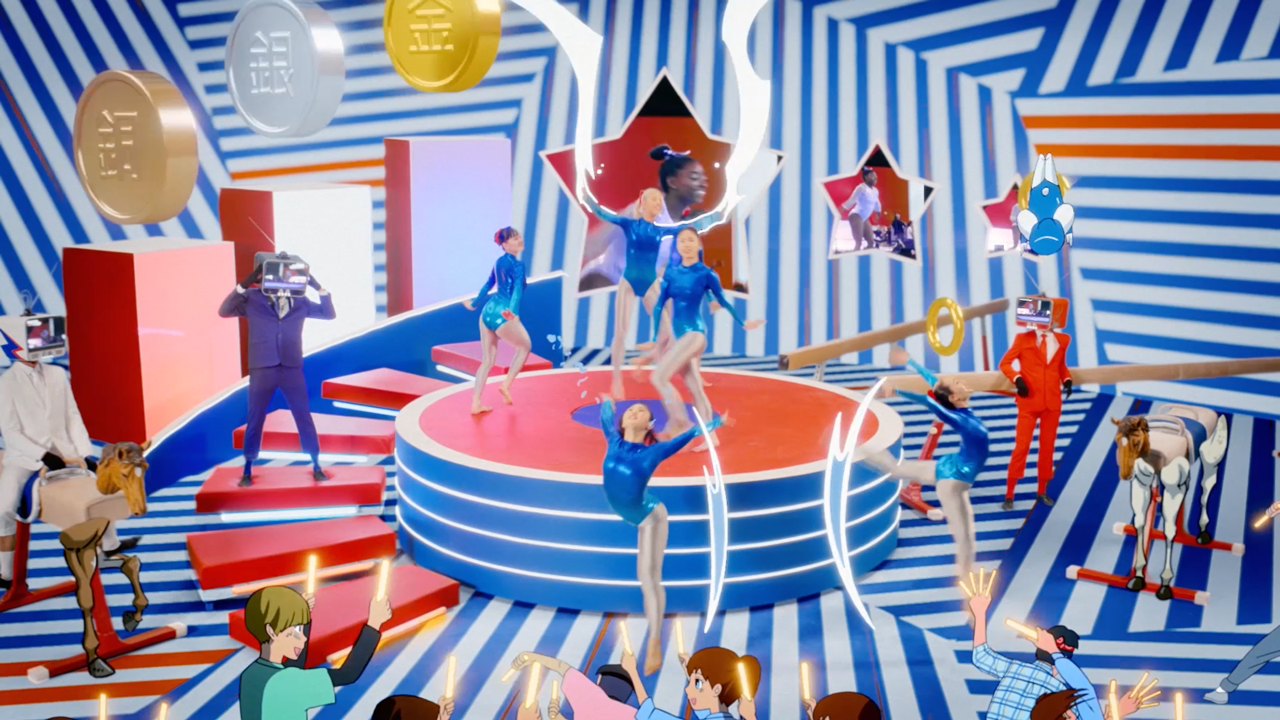 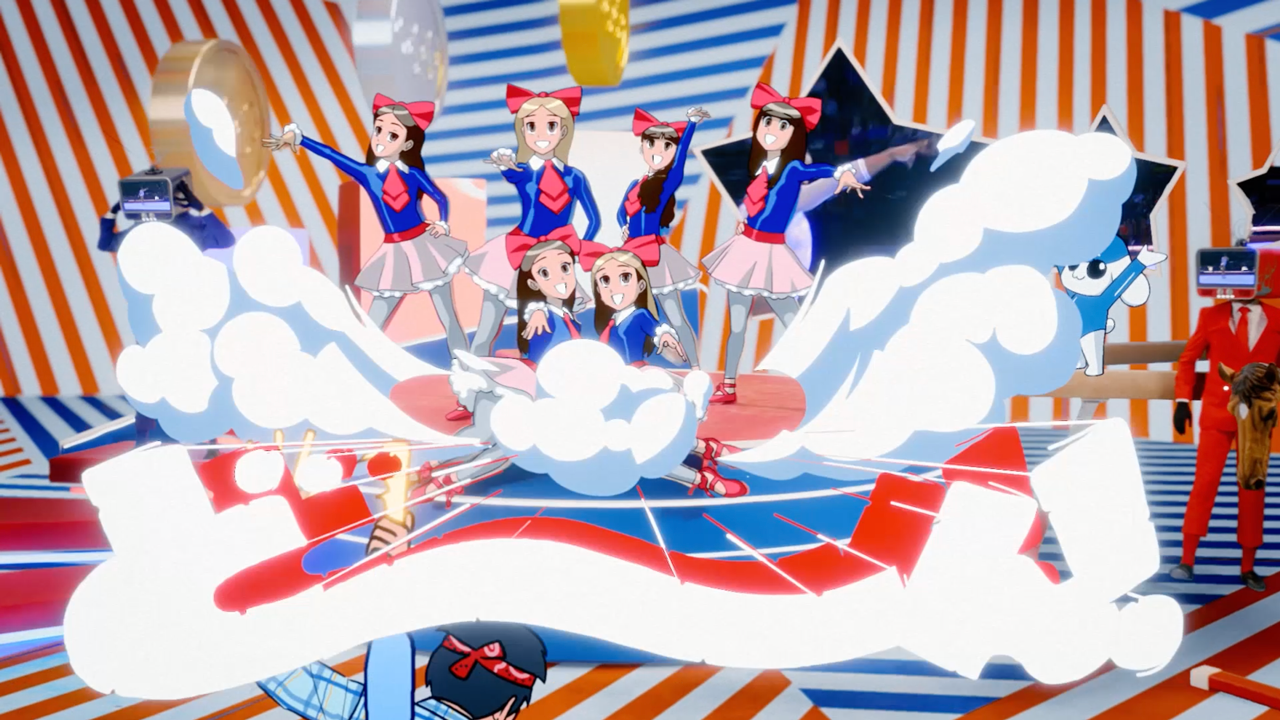 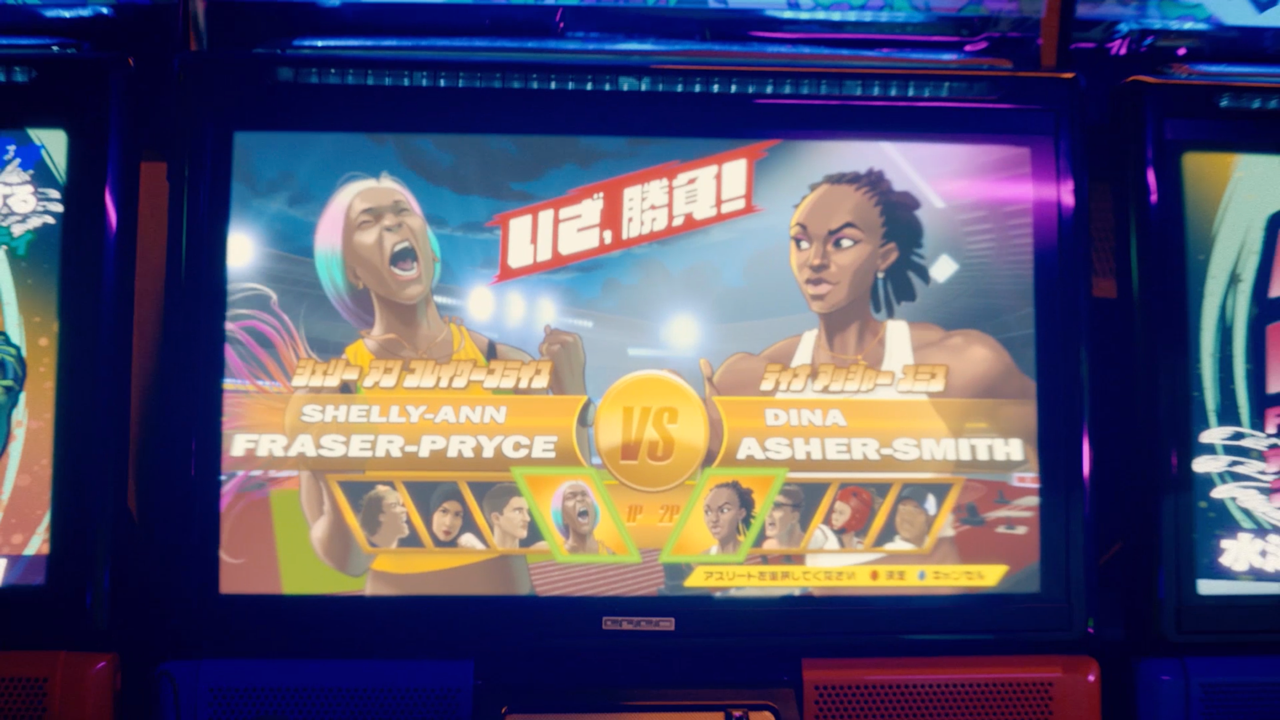 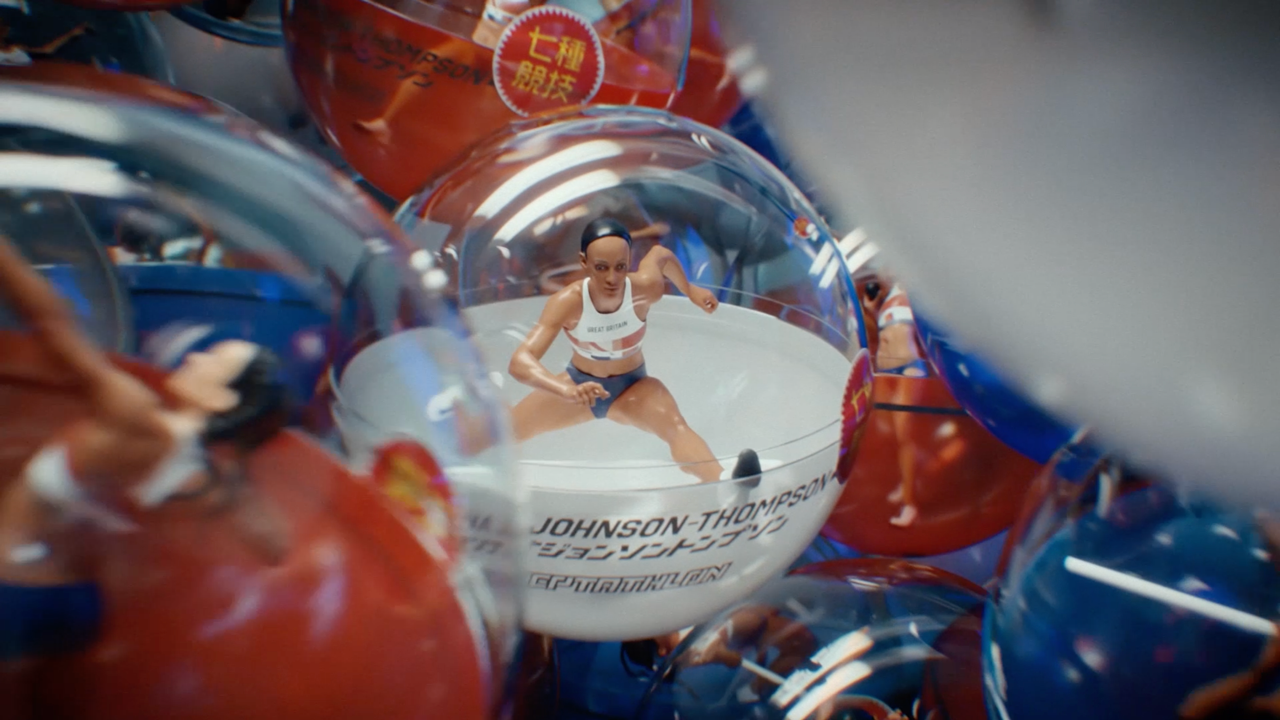 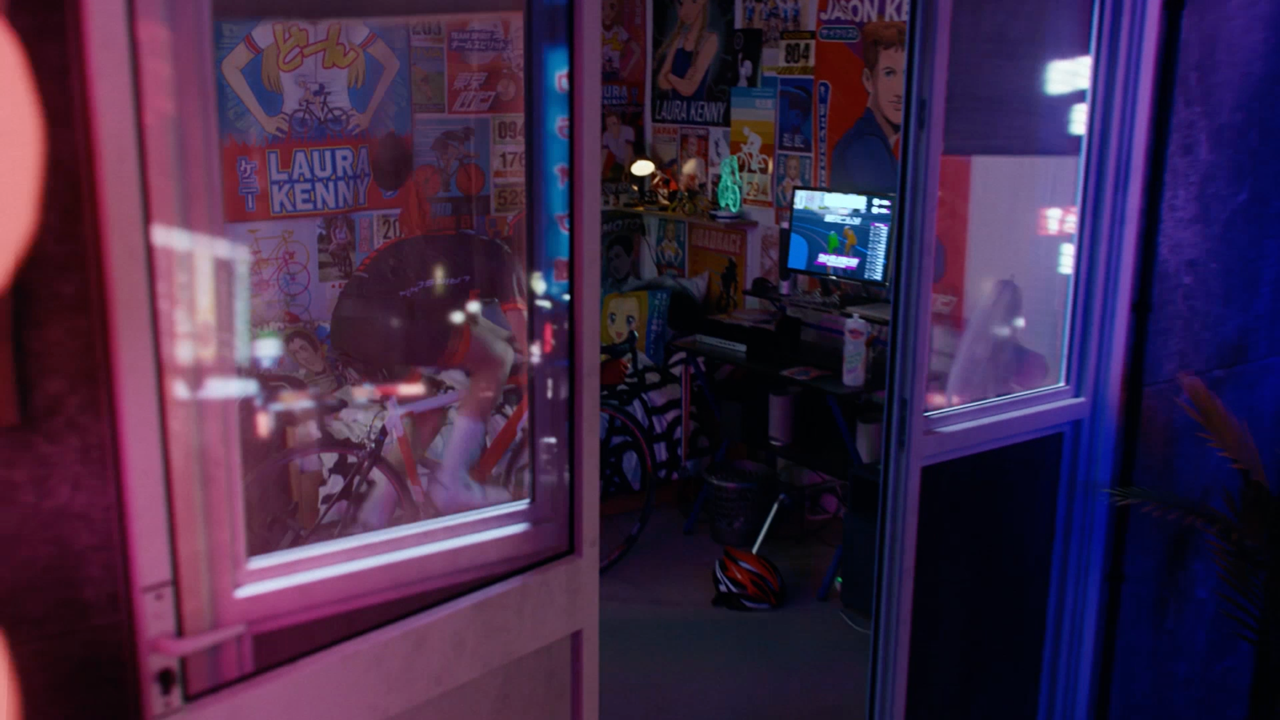 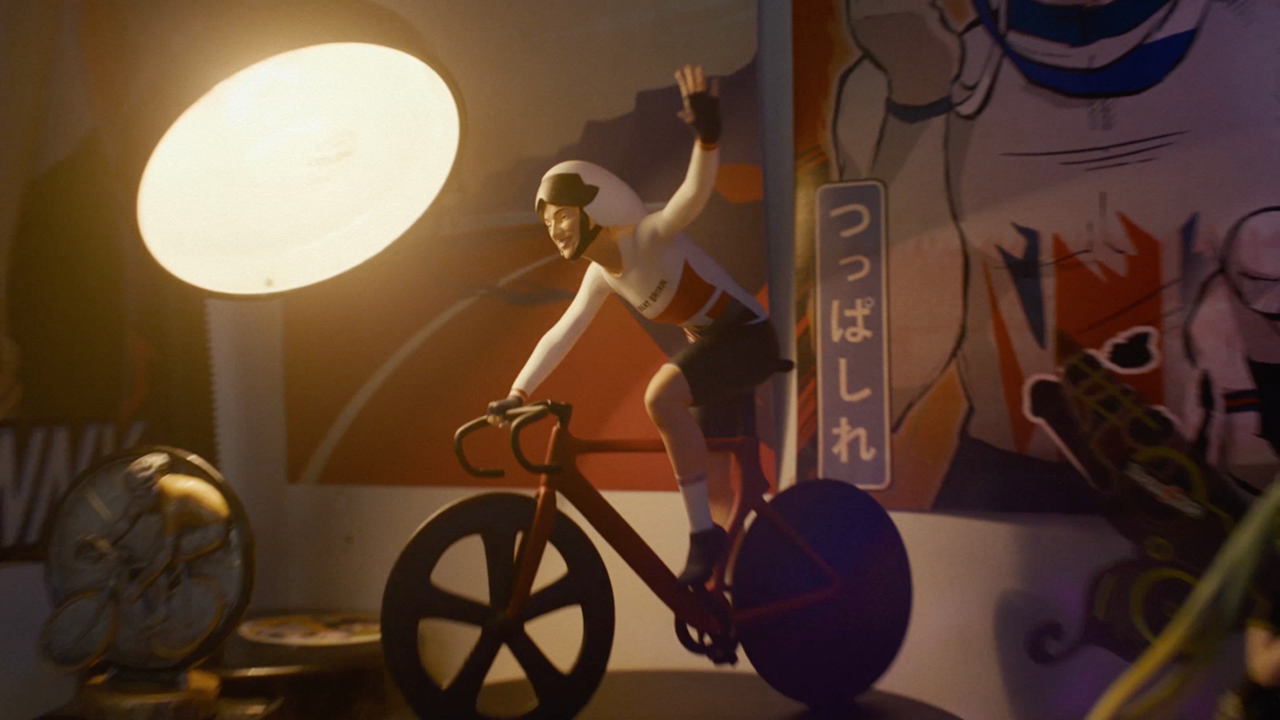 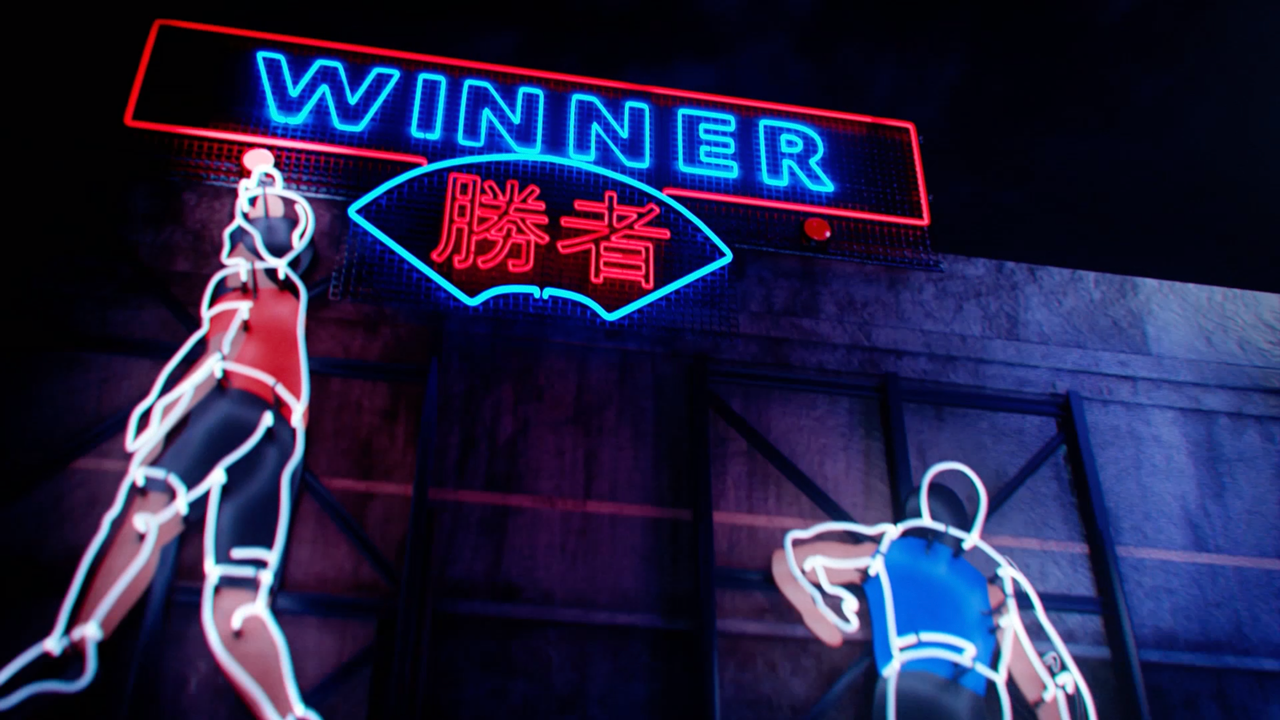 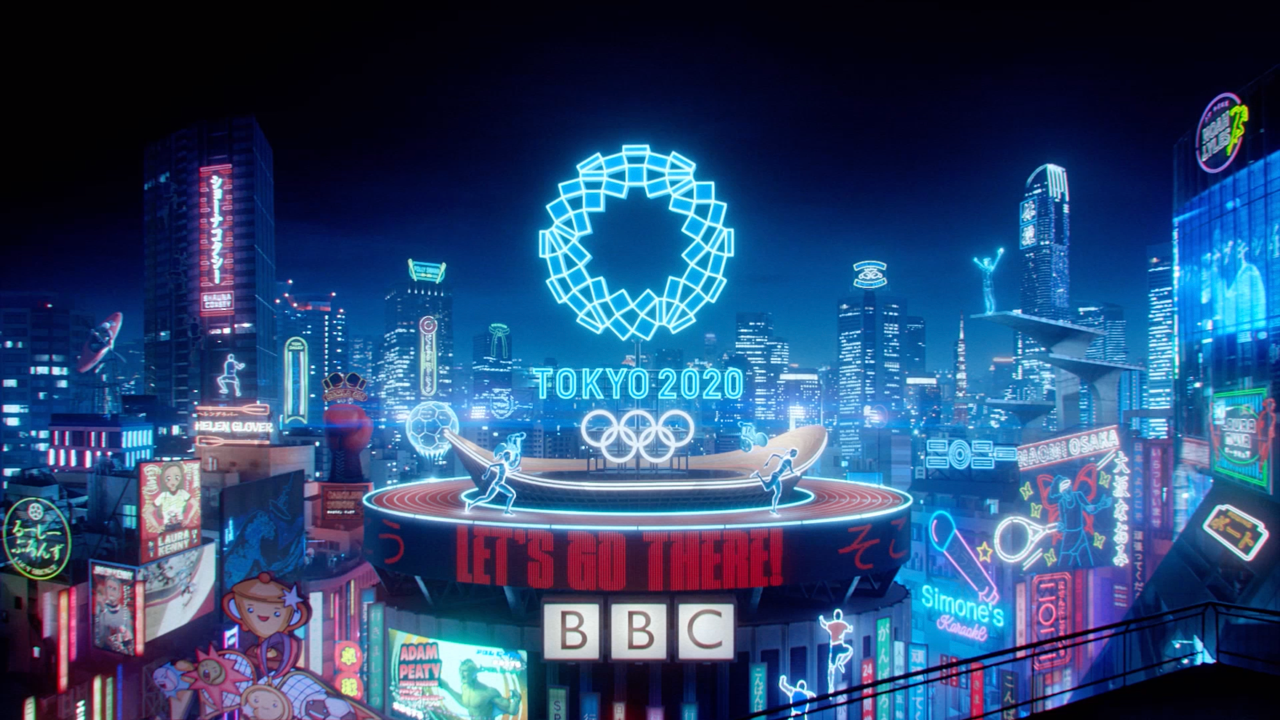 The trailer, set to original music by legendary anime composer Kenji Kawai (Ghost in the Shell, Avalon, Hyakkin), premiered on Tuesday 29th of June during England’s last 16 European Championship tie against Germany (BBC One from 4:30pm).

The campaign sits across the BBC’s Olympics programming, with the titles version providing a seamless transition for viewers as they travel through a futuristic cityscape before arriving in the BBC’s brand new virtual reality studio, featuring a spectacular backdrop of the host city.

BBC Creative have produced a number of unique campaigns for major sporting events in recent years, most recently the team created an animated trail featuring thousands of beautifully observed hand-drawn footballers and fans in a waiting room big enough to fit the whole of Europe for the European Championships on the BBC.

The BBC’s coverage of the 2020 Olympic Games starts tonight across TV, radio and online.

Read the full article via LBB. You can get in touch with our VFX team via our contact page.