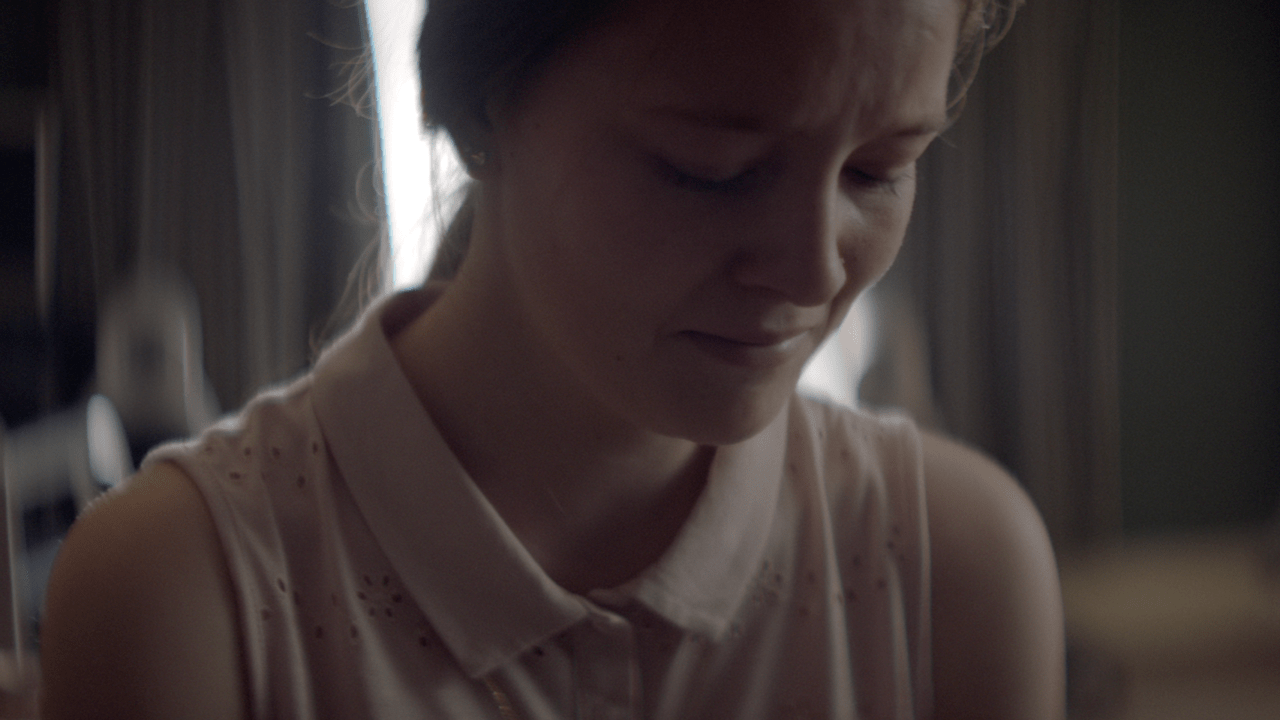 The second of Barnardo’s ‘Believe In Me’ awareness-raising adverts launches today, highlighting the issue of child sexual abuse.

The advert is designed to shine a spotlight on Barnardo’s tireless work; every year they support thousands of children and young people who have been sexually abused and exploited. This crucial work wouldn’t be possible without the support of the public.

The advert, which focuses on Barnardo’s specialist support for young people affected by sexual abuse or exploitation, will air for the first time tonight. It shows a young girl looking nervous and ill at ease in a masculine-looking bedroom. As she sits on the bed, a computer-generated Komodo dragon emerges from the bathroom and makes a slow and terrifying advance towards her. Through the advert the audience is shown that she is the subject of online grooming; whose abuser coerces or manipulates her into a sexual relationship that she feels powerless to escape from.

Read the full article on LBB