The Mill London's head of colour on his love of film, conflicting conversations and the importance of questioning everything.
Press August 26, 2021 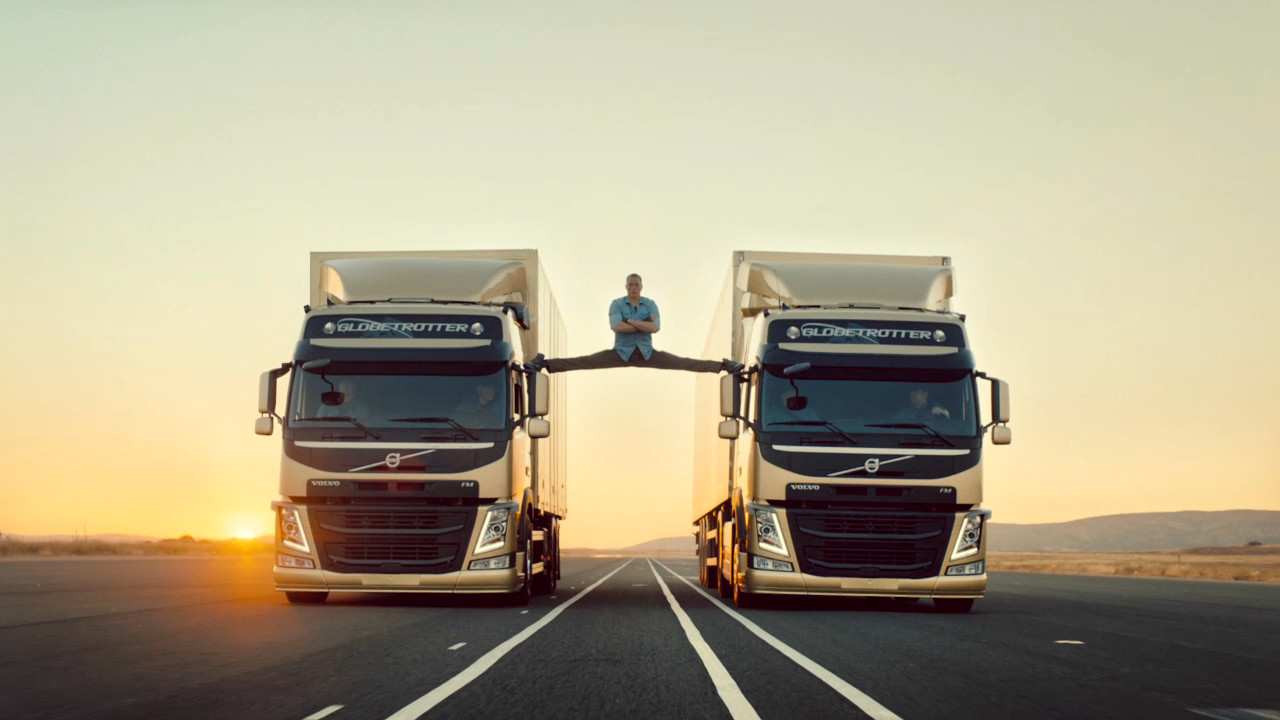 As The Mill London’s head of colour and a multi-award winning colourist in his own right, James has some of the industry’s most prestigious accolades under his belt and is widely recognised as one of the best in his field and a true collaborative force. James is an expert combination of exceptional technical skill and a wealth of industry experience, alongside being a permanent fixture in Televisual’s ‘Top 10 Colourists’ poll. He is known for his cinematic style that delivers awe-inspiring imagery and enhances the story within every frame.

Recent creative highlights include winning a Gold for his work on Deka ‘Kiss’ at the Kinsale Shark Awards, a Gold for Guinness ‘The Purse’ and a Bronze for Carlsberg ‘The Lake’ at the Creative Circle awards. All three are also nominated at the postponed 2020 British Arrows Awards. Collaborators include the likes of Adam Berg, Hanna Maria Heidrich, Matthew Vaughn, Oscar Hudson, Nicolai Fuglsig, Henry Hobson, Tom Green, Jan Wentz, Aoife McArdle, Taika Waititi, Daniel Warwick, Max Fisher, amongst many other leading directorial talents.

What was your first experience with the world of colour grading – and when did you decide that being a colourist was a role that you wanted to pursue?

I originally joined The Mill in pursuit of a career in 3D or CG, however after starting as a runner, as was the norm back then, I became fascinated with the mysterious dark rooms of colour. After that I spent all my time there, I was hooked!

What was the project that you felt really changed your career?

I don’t think one project can define you, the journey was a long one, however a particular project springs to mind – Volvo ‘The Epic Split’ directed by Andreas Nilson, with Jean-Claude van Damme, doing the splits on two trucks to Enya soundtrack. It generated a lot of attention and topped 108 million views.

How/where did you hone your craft and did you have any particular mentors?

I started as a runner seventeen years ago at The Mill, I suppose it was like an apprenticeship, I learnt the craft by working under some of the top colourists in the industry like Fergus McCall, but Adam Scott was my Yoda!

Tell us more about your creative process

Initially I try to be a sponge, I listen to all the creative inputs for the job, take it all in and understand how they want it to feel. The art of the colourist is then to take all those intentions and bring it to life on screen. It will inevitably depend on the job as some will be more straightforward than others, such as a specific era or film reference, which can be quite literal, whereas some projects are more loose by definition. This is where I will have more freedom and draw more upon my instincts as a colourist. I don’t really have a set way I go about things, I try to keep each project separate, that way I don’t get channelled into a look that has been overused.

From experience, we’ve found that colourists often love art and photography – when you’re out of the studio, what inspires you?

Good question. I love film, old and new and I guess a lot of inspiration comes from that. Also, I love playing around with photography but most of my pictures these days are of my kids. I think as a colourist you tend to look at life through a different lens and inspiration can come from the smallest of things.

Read the full article on LBB or get in touch with our Colour team here.