LBB | McLaren Lightens the Load of Supercars in Fearless Campaign 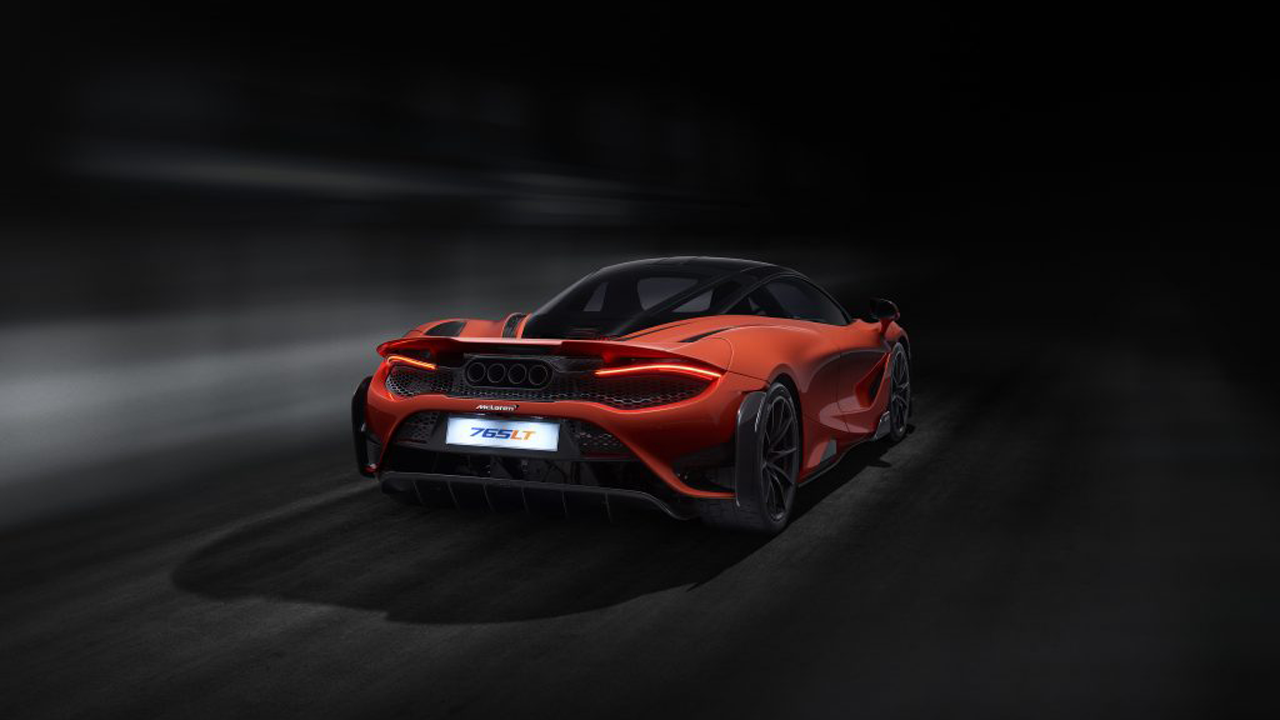 McLaren have launched a new campaign for the 765LT, the latest in the LT line of stripped back, raw and track ready McLaren supercars.

The campaign is the first produced in collaboration with VCCP who, since winning the competitive pitch last year, have been working to bring more of the brand’s heritage for technology, purpose lead design and pure driving thrill to life.

The launch idea came from the insight that McLaren’s engineers and designers are set near impossible tasks for each new model, which they brilliantly exceed. For the 765LT, that task was to take one of the lightest and fastest McLaren’s going and remove 70kg while adding 45Ps power. To represent this engineering challenge McLaren’s engineers are shown free-falling through the process, struggling to shed weight as they go. The fast moving, high octane nature of the film calling to mind the experience of driving the finished supercar.

VCCP worked with The Mill’s VFX team and their director James Mac to produce an ambitious launch film. Since the team were unable to have the 765LT on set, The Mill created an AR tool to see on-set, how the 765LT would inhabit the space, this in turn influenced the set design and cinematography.