Mill Creative Director, Adam Grint joined a panel of experts from across the production industry, to explain to LBB's Alex Reeves how the challenges of a pandemic helped the slow creep of filmmaking technology suddenly leap forward.
Press December 15, 2020 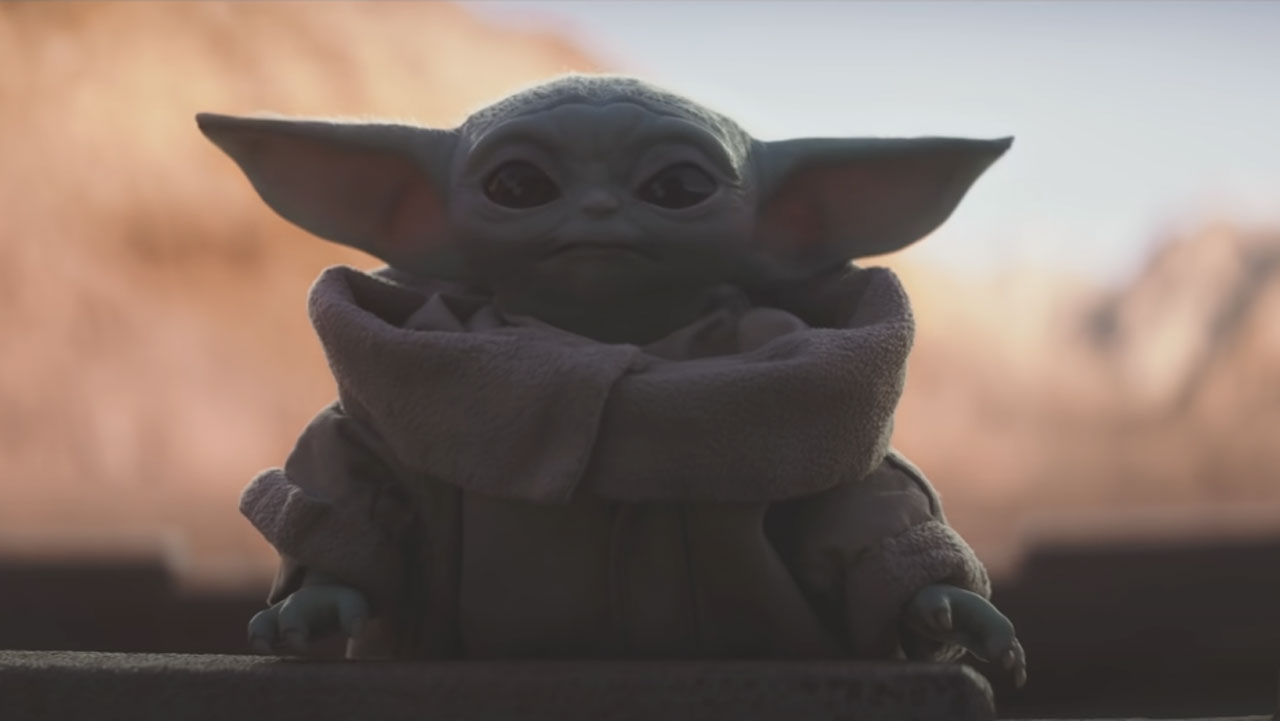 It’s easy to tie yourself in knots trying to explain in layman’s terms what virtual production means. But this year producers have had plenty of practice at it. JP Colombo, head of production at RESET, has a snappy description: “Any time you can mix both live-action elements and CGI elements in real-time, and in-camera.” Blackfish Studios EP Maciej Żemojcin has an evocative line: “Placing actors’ film scenes inside a computer game environment in real-time.”

They’ve had time to rehearse these lines because in 2020, placing actors “inside a computer game environment” has often been a lot more appealing than placing them inside a real-life pandemic environment. To say that shooting on set or location has proved challenging this year is an understatement that insults practically every producer who’s managed to shoot something. The uptick in animated films we’ve been enjoying this year is delightful, but it’s clearly the result of live-action shooting being disrupted by a deadly virus.

Not all ideas work as animations though. And there’s only so far that an actor can project themselves into another situation from a socially distanced empty film studio. Thankfully, due to advances in various technologies that have been converging for years, it’s now achievable to surround real actors as they perform, and directors as they shoot, with seemingly real environments that are in fact totally simulated. And more and more producers have been paying attention to this prospect this year.

“We are at a watershed moment where technology has opened the door to possibility,” says The Mill Creative Director Adam Grint. Game engines such as Unreal and Unity are now able to render virtual worlds in real-time to a remarkably realistic level. Adam describes the technology as at “a tipping point” with the quality achievable. Combine that with more robust camera tracking, advances in LED screen technology and user-friendly options to capture real-time body movement and a new mode of almost magical scope for creativity is possible. “The door suddenly opens to a vast new playground,” he says.

Read the full article on LBB and Get in touch with our VFX team about working with Unreal Engine here.