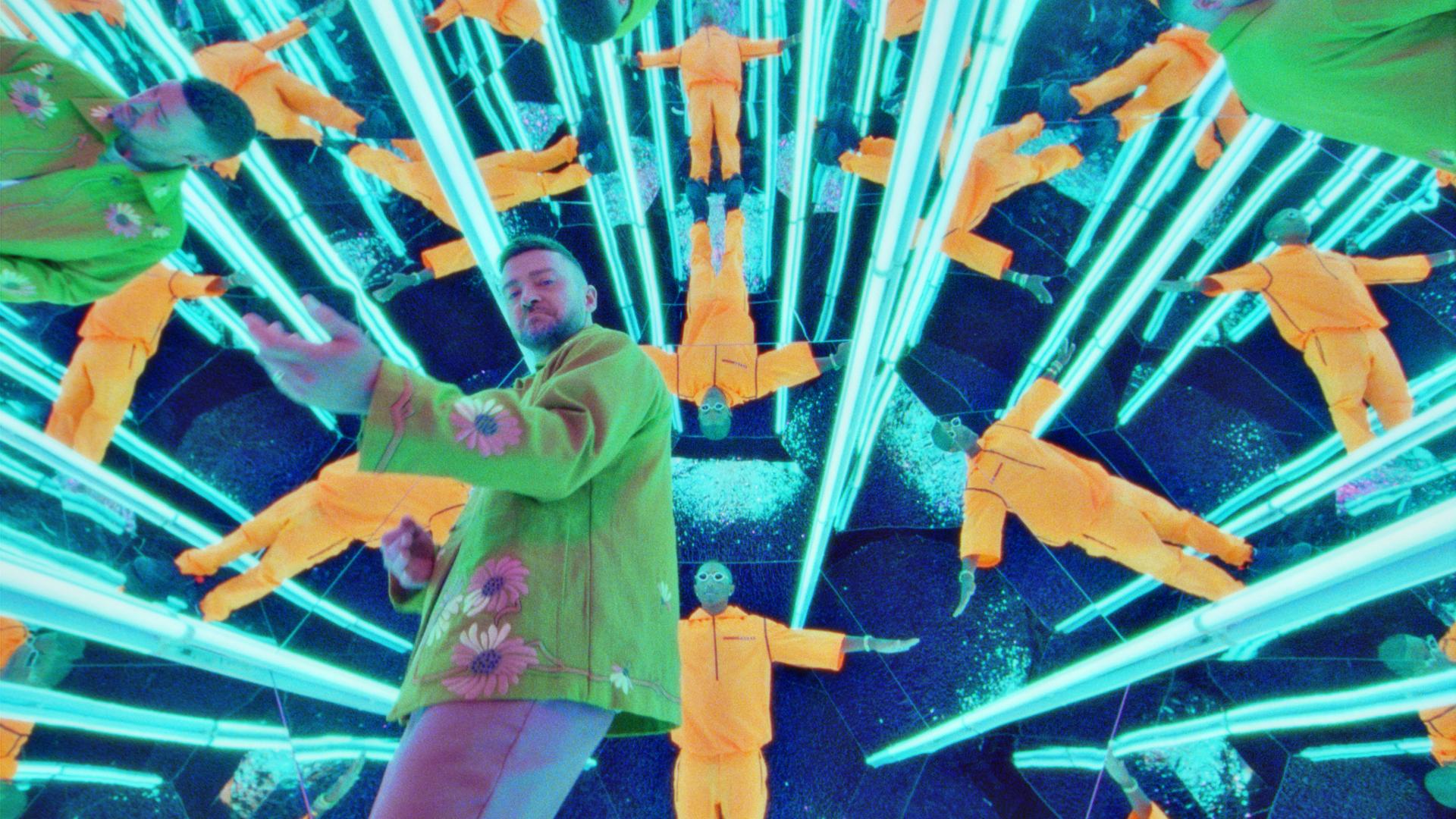 The Mill, a Technicolor Creative Studio, has announced a number of changes to its global colour offering. The combination of hires and promotions represents the ongoing commitment to the critical role colour grading plays within The Mill.

Daniel De Vue recently joined The Mill in Los Angeles. One of the most sought-after colourists in the world, Daniel’s distinctive, award-winning work has garnered international recognition and a roster of high profile clients. Having previously worked for renowned studios BaconX, Glassworks and Primary, Daniel has officially landed at The Mill, joining a global team of artists driving the very highest level of creative excellence.

Daniel’s frequent collaborators include some of the most influential filmmakers in the world, including prominent directors Lance Acord, Cole Webley, Georgia Hudson and Andreas Nilsson.  He has contributed his vision to global brand campaigns for Nike, Budweiser, Toyota, Jeep, IKEA and Microsoft.

In The Mill Los Angeles, Daniel joins industry legend Paul Yacono and his many years of outstanding creative contribution to colour grading. Paul crafted film trailers for Fox Searchlight and Lionsgate, before moving to A52 to build the colour offering from the ground up. He has worked with some of the world’s most influential directors and brands on an international scale, including work for Apple, BMW, Nike, Gucci and Adidas.

Also, part of The Mill’s Los Angeles colour offering is Dimitri Zola, who has played an integral role in reshaping the network’s colour team. Dimitri’s work comes with over a decade’s worth of experience collaborating with acclaimed directors and brands across the globe. He joined The Mill/MPC’s Los Angeles studio as a colour assistant in 2014 and quickly progressed. Recent work includes films for Facebook, Beats Run to Glory, ongoing UberEats work. He also graded the highly awarded ‘Swipe Night’ campaign for Tinder, which swept the boards at D&AD Awards, The One Club Awards, Webby Awards and AICP Awards. He has become renowned for his work on campaign films and music videos, including Kenzo’s ‘Yo! My Saint’ campaign film which was shortlisted for Best Branded Content at the AICP Awards.

A recent promotion in The Mill’s New York studio is Ashley Woods. Ashley began her career in VFX in the machine room before moving into the colour team. Since then, Ashley has lent her talents to companies such as Nice Shoes and has worked in the world of freelance colour. Now back at where she started her career, Ashley is a part of the world-class global team of colourists at The Mill.
Her credits include Academy Award nominated documentary St. Louis Superman, SXSW documentary winner These C*cksucking Tears, Cannes Directors’ Fortnight Winner Skip Day, and Spotify’s ‘The Game Plan series,’ a Webby Award honoree.

These recent promotions are crucial to The Mill’s colour strategy, says Mark Benson, SVP, VFX. “We will continue to nurture and develop our next generation of diverse and creative talent,” he says. “As we’re seeing, Dimitri is now a pillar of the creative community in Los Angeles. And Ashley Woods is very much underway in New York”.

Elsewhere in the US, colourist Kris Smale has moved from Los Angeles to Chicago to service the Midwest advertising market. Previously at MPC and then The Mill’s Los Angeles studio, Kris has worked with the colour team for over a decade. He’s worked with notable directors such as Stacy Wall, Shawn Levy and Bryan Buckley for global brands including Toyota, Apple, and Verizon.

The Mill London’s studio is home to colourists Phil Hambi and Peter Oppersdorff.
Phil, a highly distinguished colourist, has lent his touch to the works of some of the industry’s most celebrated Directors including Matthjis Van Heijningen, Floria Sigismundi, Lou Escobar, Miles Aldridge and Vaugn Arnell as well as Cinematographers including Darius Khondji, Fabien Wagner and Colin Watkinson.
Phil’s work has regularly been recognised for its excellence with award wins at the British Arrows and the D&ADs, along with nominations at Ciclope, Kinsale and most recently at Creative Circle 2022 for his work on BBH London’s Samsung ‘Playtime is over’. Phil was a Film Craft Juror for the Cannes Lions Festival of Creativity 2020/2021.
Peter combines creative flair with excellent technical knowledge and workflow expertise. A graduate of the renowned Arts Institute of Bournemouth, his broad creative background has allowed him to build a visually arresting portfolio of work for brands such as Heineken, Nike and Facebook, along with working with collaborators such as Dom & Nic, FKA Twigs, Vedran Rupic and Amber Grace Johnson.
A recent career highlight for Peter was his 2022 British Arrow nomination, recognising his exceptional craft on Stonewall’s ‘Proud Mistletoe’. In 2021 Peter won two Kinsale shark awards for ‘Best International Colour Grade’.
In Shanghai, head of colour Nikola Stefanović leads the popular and busy team.
Nikola is one of Asia’s most decorated and requested colourists. Having already worked in industry hotspots Tokyo and Seoul he has built up a great reputation over the years and his strong visual style attracts the best directors in the region.
His creative expertise and vast experience has led to his skills being showcased on a variety of platforms from film, music videos and high end commercials.
Nicola Gasparri has been in China for three years now having fine-tuned his skills in the eclectic and fast-paced Mumbai market. Since arriving in Shanghai he has developed into a highly regarded colourist with his own visual flare. He has created beautiful work for global brands such as Amazon, Tommy Hilfiger, BMW and Mercedes.
Rounding out the Shanghai colour team is Agua Jiang. She has risen rapidly from an assistant under the tutelage of Nikola Stefanović to become an in-demand colourist. Her relaxed style and desire to expand her skills has led to quite a following from the best up-and-coming directors and DPs in the region.
“The sum of these moves, alongside the brilliant talent that we already have in place, confirms The Mill’s commitment to the critical importance of colour as a pillar of our creative intent across everything that we do,” says Mark.