Carl Addy is not your normal creative and brands are clamouring for his attention, he tells LBB how skateboarding in Durban kicked off his illustrious creative career.
Press February 9, 2021 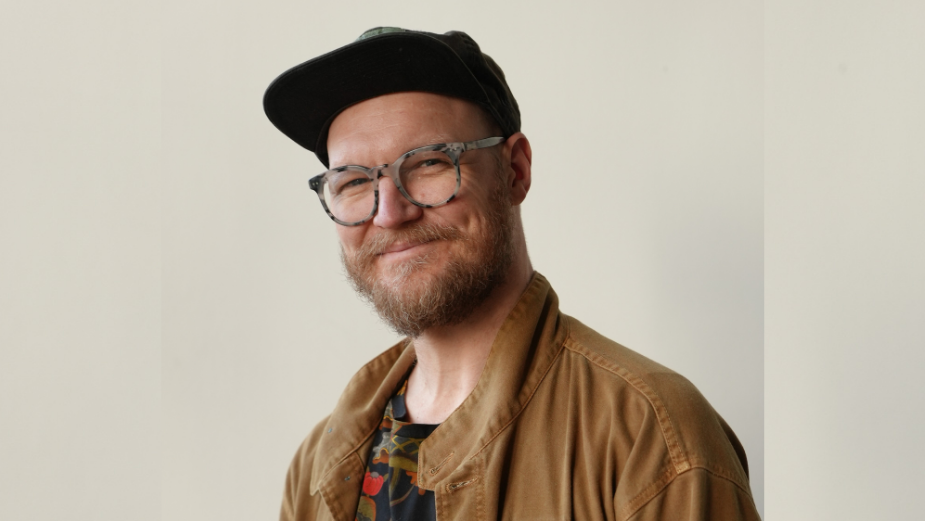 Groundbreaking visual creative in design, digital media and immersive VR technology, Carl Addy tries not to think of himself as a title and carved out an impressive career spanning multiple disciplines before ‘hybrid talent’ ever became a buzzword. His craft in storytelling is always layered with playful affection and conceptual eye-bending entertainment. He works in multiple media, combining this with a passion for music and an encyclopedic knowledge of digital trends, emerging technologies and film-making.

As a multi-award winning talent, Carl has worked with an enviable list of the world’s coolest brands such as EA SPORTS, Google, Facebook, Spotify and Nike. His skill set means his work isn’t just limited to the commercial space, he has even traversed the high art and music industries, notably collaborating with Damien Hirst to design concert visuals for U2’s Glastonbury headline show.

His personal creative highlights include co-directing a VR film for Guardian’s ‘6×9: A Virtual Experience of Solitary Confinement’ which debuted at Sundance and Tribeca and was listed as The New York Times top film picks; writing and directing the British Film Institute’s award-winning ‘Film is Fragile’ narrative; creative directing The Hololens two-player music game: Neon Knights, including writing and producing the game’s synthwave song; and recently helping launch the FIFA 20 game.

In an interview with LBB, Carl tells us how an enviable uncle, skating in Durban and touring with a rock band kicked off an illustrious career that has seen him become a very rare creative talent.

You can read the full interview with Carl on Little Black Book and check out some of Carl’s work via his Creative Talent profile.