The unique AR game can be accessed via the @millchannel Instagram
Press April 21, 2022 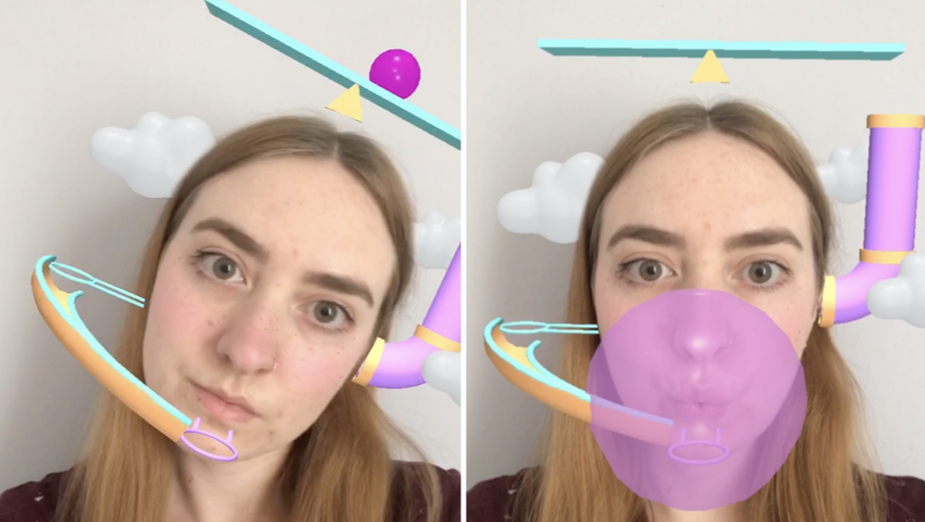 Each year, April 21st marks’ World Creativity and Innovation Day, established by The United Nations to inspire people globally to think about creative ways to tackle problem solving, and the intersection between creativity and technology.

In celebration of the day of observance, global VFX, production and brand experience studio, The Mill has launched a unique Augmented Reality (AR) game, accessible via the brand’s Instagram channel (@millchannel). Developed by London based senior designer, Annie Keogh, the game encourages Instagram users to tilt their heads in order to work their way around a series of stimulating puzzles in which different interactions yield different results. 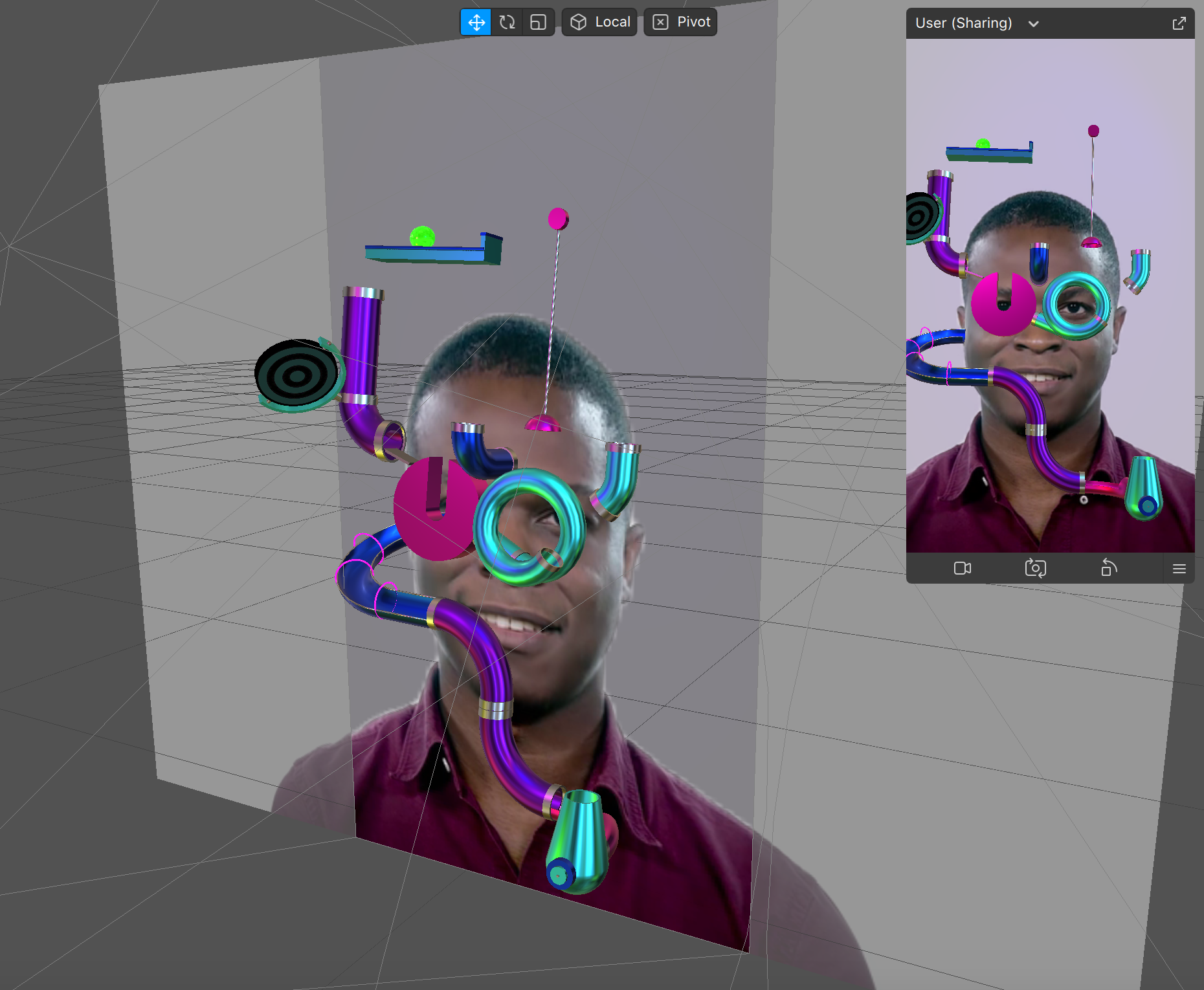 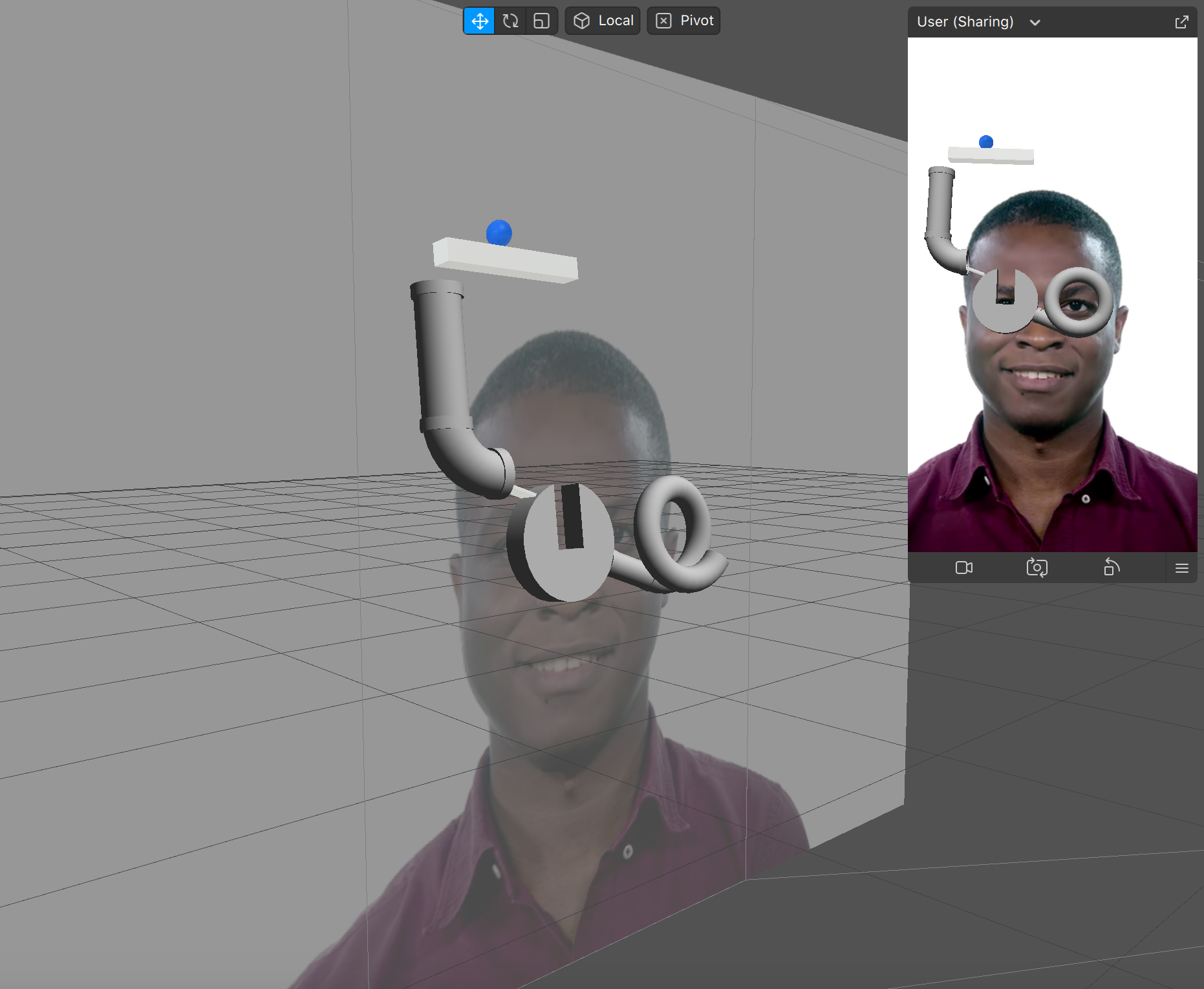 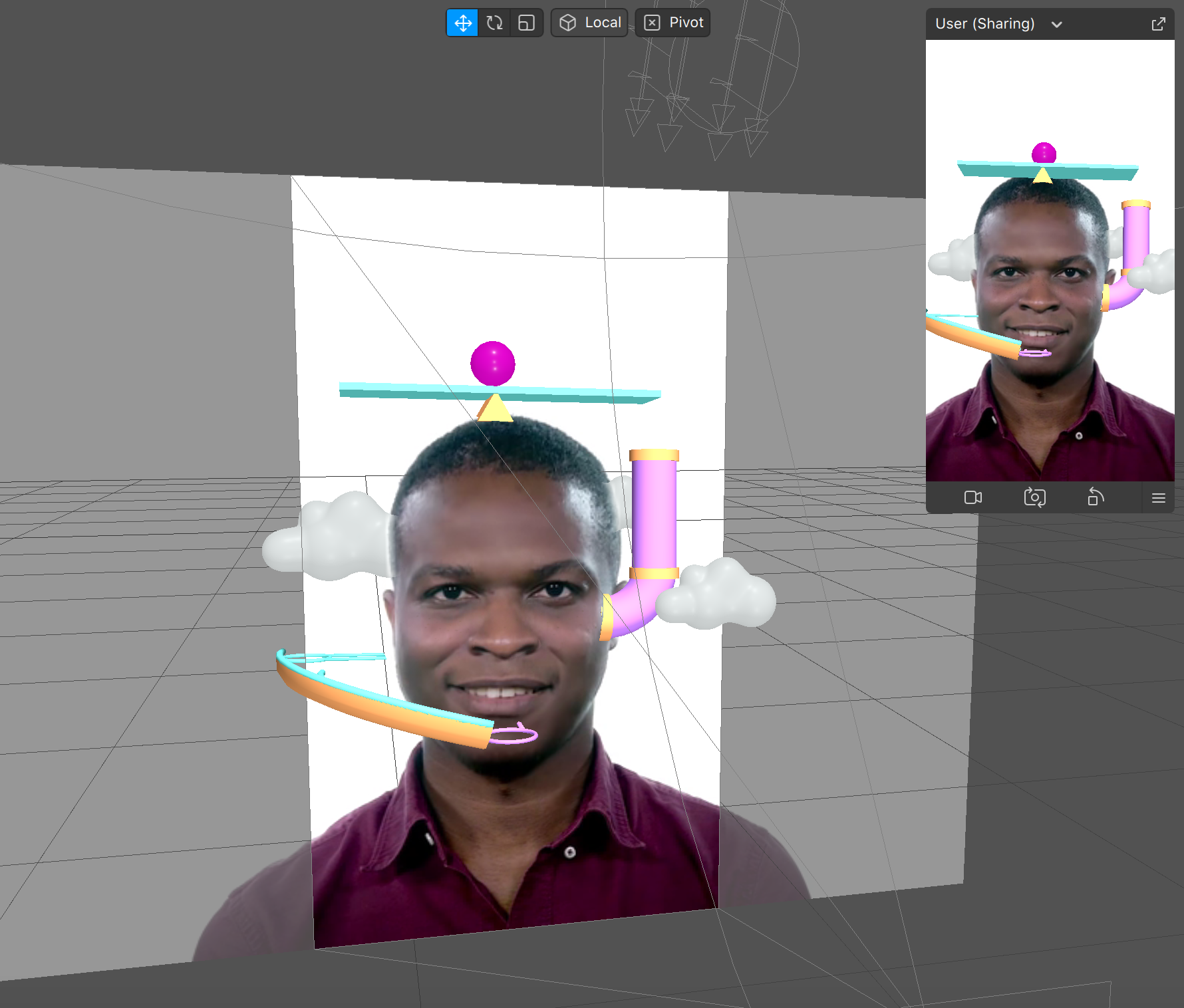 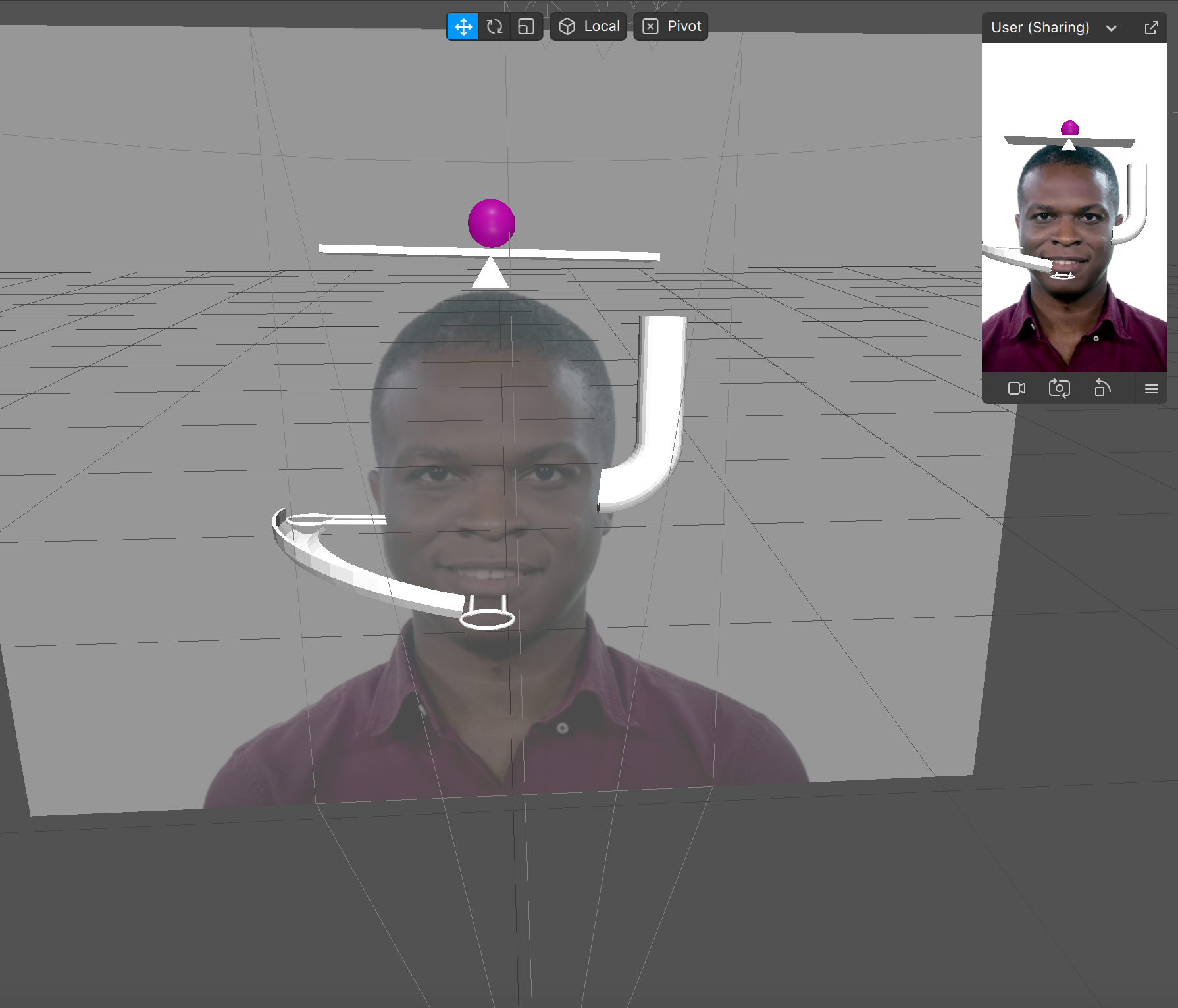 There has been an abundance of brands and multiple sectors using creative AR within their marketing campaigns across social media platforms, and this is viewed by many as the first steppingstone into the concept of ‘The Metaverse’. With the technology that fuel’s AR fast evolving, Keogh was curious to develop an interactive concept that had more depth than a simple face-altering filter.

On developing the game Annie states: “I began with a loose idea of each game’s mechanics and theme; after some very rough initial sketches, I started building the first few steps using basic shapes as a proof of concept. When I was confident that the idea worked, I sketched out the whole level and began building it one obstacle at a time, creating the 3D models and the game logic to tie each step together. Once I had a fully working prototype, I conducted user testing, observing how players interacted with the game and noting any parts that got stuck. I then made tweaks to ensure that it wasn’t too difficult to solve each step of the puzzle whilst still being challenging enough that it was satisfying to complete. I then refined the game’s look, finessing the 3D models, textures and materials and finally adding sound effects.

“With many existing face tracking games, I’ve found that the AR gameplay feels disjointed from the player, often overlaid rather than integrated with the user and their environment, and with interactions that don’t feel relevant to the game. In contrast, I wanted to ensure that the player felt central to these games for my game. This was achieved by constructing the AR obstacles around the head as a physical contraption and using intuitive interactions such as facial expressions, head movements and device rotation to maneuver the ball through the obstacles and complete each puzzle.”

Visit our Instagram to try out the game for yourself. You can also get in touch with our Experience team via our Contact Page.