The new animation, live-action and design specialists based across the UK and US each will all be represented globally by The Mill’s Creative Production team.
Press November 2, 2021 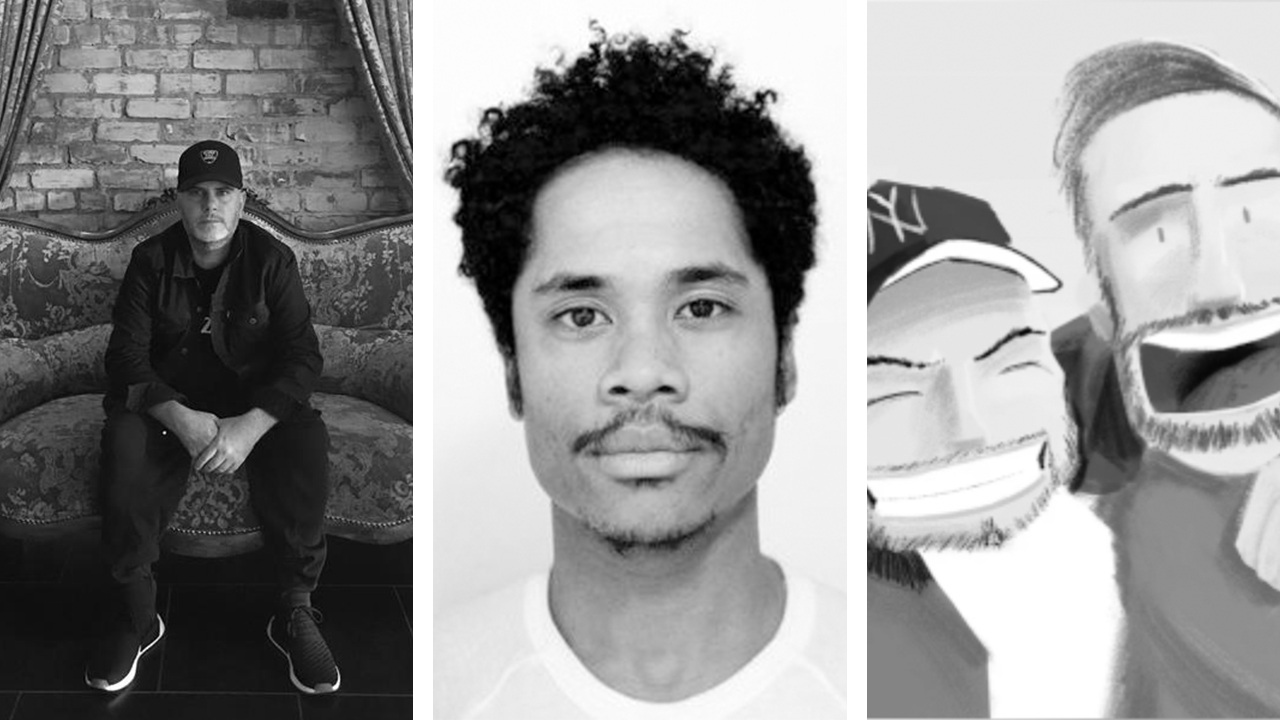 The Mill, a Technicolor Creative Studio, announced the addition of four new directors to its roster. Michael Jurkovac, Shaun Leong-Williams and duo Left Shoe Lost have each joined the production studio for global representation.

Award-winning live-action director Michael Jurkovac has joined The Mill after founding The Bridge Co. A company he founded to connect the world’s top creatives and brands. Jurkovac made the jump from producer to director in 2008 and has since directed Super Bowl work for Ram Trucks and ESPN, in addition to projects for Alicia Keys, John Legend, David Guetta, Post Malone and Miley Cyrus.

Shaun Leong-Williams is a multi-disciplinary director with a rich background in motion design. He has honed his skills working on some of the biggest commercial campaigns across the world for brands such as Nike and Pepsi. Using a multi-media approach to his directorial work, Shaun has a rich visual foundation to draw from and often plays with contrasting visual styles.

Directing duo Left Shoe Lost are Aussie mates and Animation specialists Steve Beck and Dael Oates. Their creative journey started in Sydney, Australia, where Dale was an award-winning commercial and short film director and Steve Head of Animation at one of Australia’s top Animation studios. Since the pair have combined creative forces to develop the directing collective Left Shoe Lost, that has produced acclaimed work for Dairy Queen and Wholly Guacamole as well as award-winning animated children’s book ‘The Adventures of Clour Girl’

Alex Schneider, global chief brand officer comments: “We’re incredibly excited to welcome these new creative talents with a diverse offering to our roster. Our ambition is to work closely with brands and agencies to offer up the world’s best creative production talent, building on our legacy for visual effects to offer a holistic, end-to-end production solution. Not only do we hope to offer our collaborators the very best creative solutions, but also provide our talent with the environment within which they can create the work they are most proud of.”