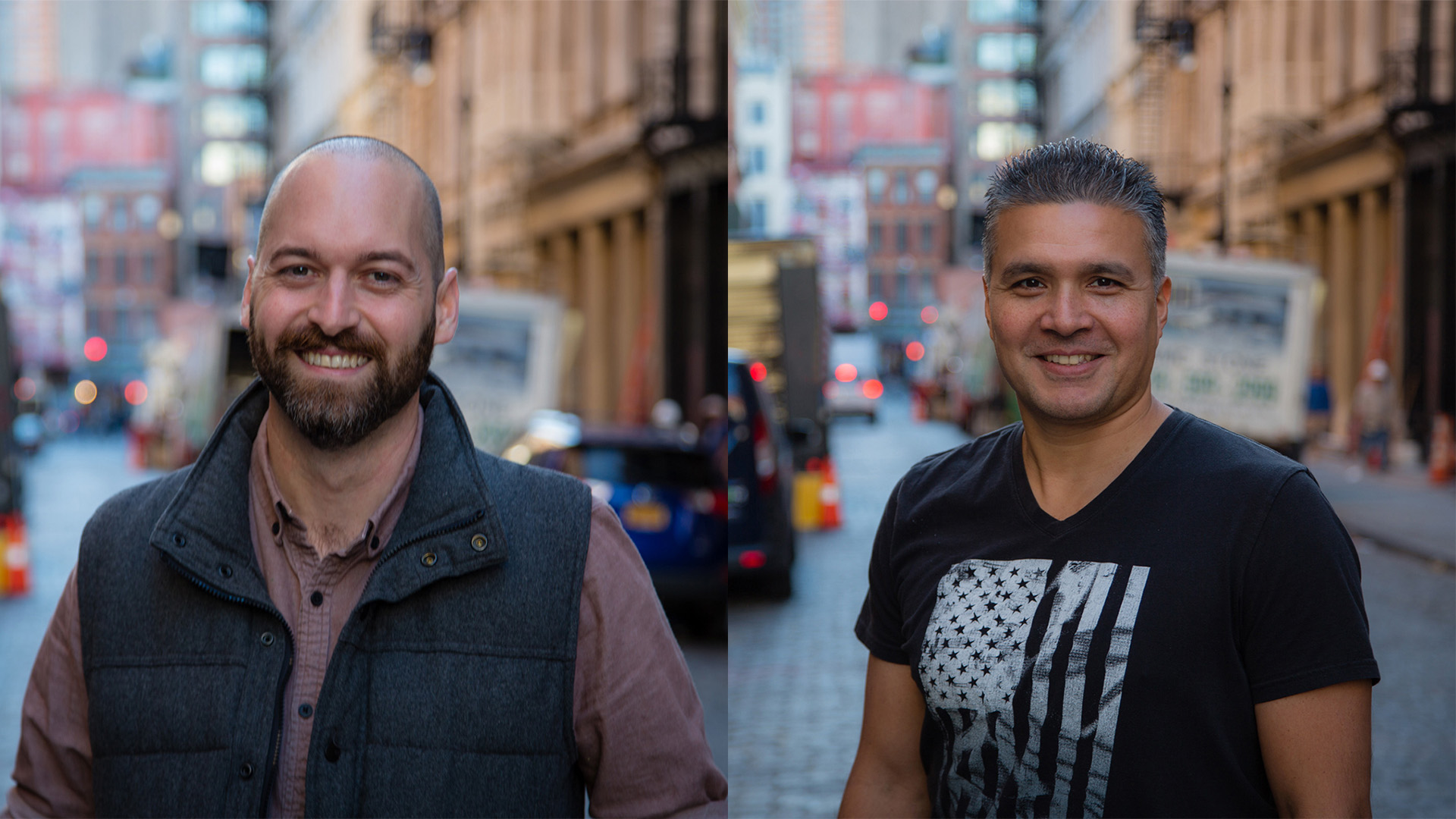 The Mill has announced a creative change within its New York senior management team, appointing two new heads of 3D. Jeff Lopez and Kevin Ives have been promoted to join head of 3D effective immediately. The two will join forces in leading the New York studio’s award-winning CGI offering, from hand-drawn animation to photo-real creatures and characters.

Jeff Lopez has been with the creative studio for a number of years as an animation supervisor, where he has played a key role in managing and mentoring the animation team, as well as bringing The Mill’s highest quality animated characters and creatures to life. Jeff has won accolades for his work with brands such as Norfolk Southern, Electronic Arts and PlayStation.

Kevin Ives is a multi-award-winning visual effects supervisor and 3D artist, who is credited for his groundbreaking photo-real creatures for PETA, Hallmark and Coca Cola. As an expert in his field, Kevin is often paired with high profile directors and big-name brands, who trust him to deliver impeccable character work.