LBB | The Work That Made Me: Wes

The Mill’s executive creative director on work that makes him jealous and angry, why he keeps revisiting The Addams Family Values, and a classic Nike ad that he’d love to remake.
Press April 6, 2020 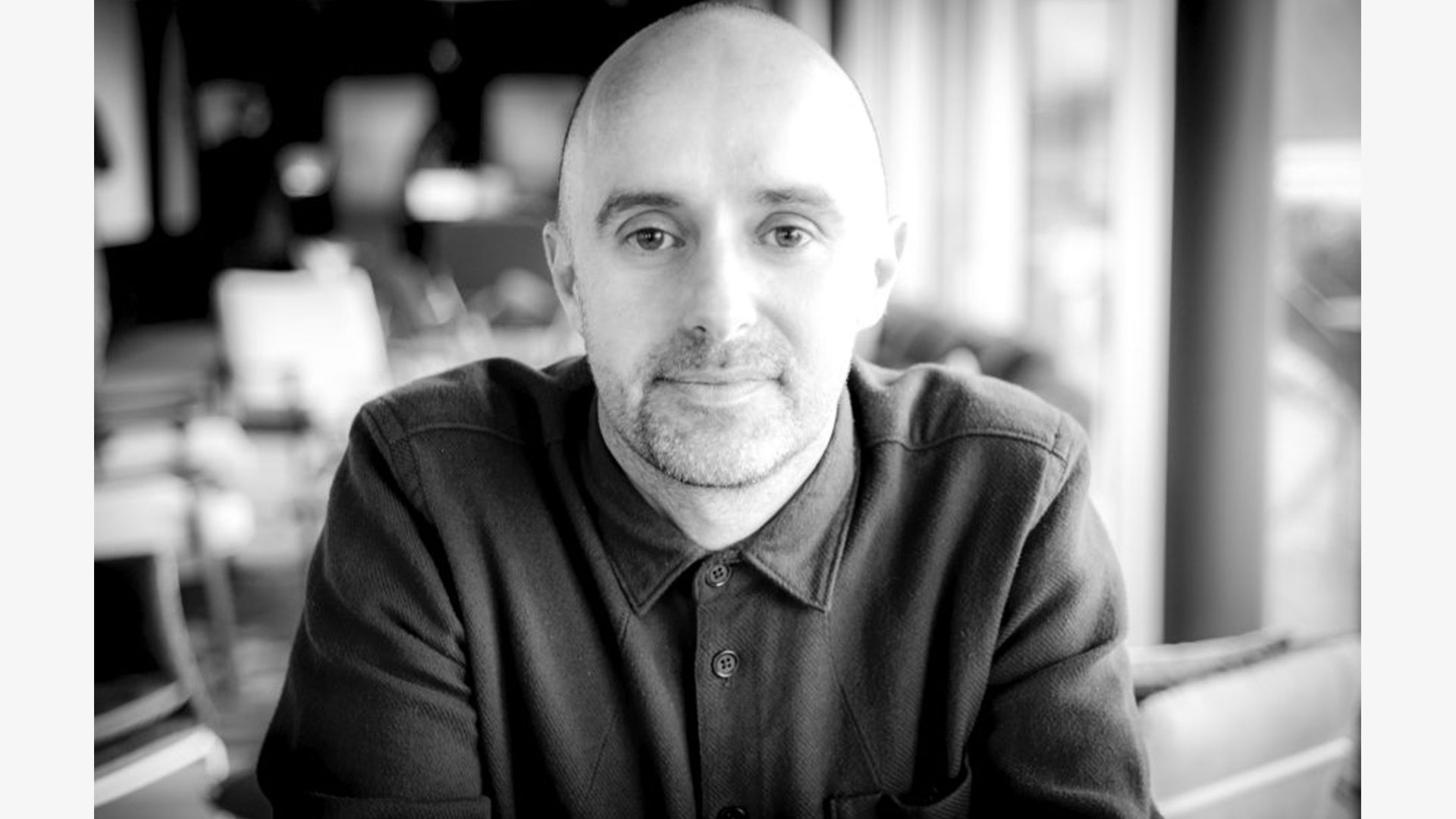 Having been at The Mill for nearly 15 years, Wes has played an instrumental role in crafting world class, multi-award-winning projects. He is an integral part of the wider creative team at The Mill and has a wealth of experience working on a wide range of jobs.
Over the duration of his career Wes has collaborated with some of the industry’s most respected directors including Sam Brown, Andreas Nilsson, Fredrik Bond, Adam Berg, dom&nic, Wes Anderson and Garth Jennings. Some of Wes’ most recent creative highlights include Sky Sports ‘Take Your Seat’, Ovo ‘It’s Time to Power Your Life Differently’, EA Sports ‘FIFA 18’ and the adrenalin infused Virgin Media ‘Delivering Awesome’.
He has been involved in a number of high profile and iconic campaigns, including Guinness ‘Waterslide’ and ‘#MadeOfBlack’, HandM ‘Come Together’, John Lewis ‘Man on the Moon’, Lloyds ‘For Your Next Step, and Lexus ‘Swarm’ as well as iconic music videos including Blur’s ‘Coffee and TV’ and more recently Chemical Brothers ‘Free Yourself’.
But what got him into this business? And what pieces of work annoy him on a daily basis? Which classic Nike job would he love to remake? Find out below.

The ad/music video from my childhood that stays with me…

The Six Million Dollar Man. The previous Christmas I’d wanted a Lone Ranger action figure but my dad had said that Santa didn’t have any and had instead suggested a Meccano set (in hindsight a far better present). I soon forgot about this the following year when the ad for the Six Million Dollar Man action figure appeared and promised so much. Santa came good this time but I learned a lesson about the power of advertising. Steve Martin had bionic eyesight and was able to zoom in on things. Listen carefully and you’ll hear the voiceover say ‘See through his wide-angle bionic eye’, so the exact opposite of what Steve Martin could do. You can imagine the conversations around that script as an earlier incarnation of Clearcast insisted on the insertion of wide-angle as if that meant anything to a six-year-old kid. A great ad that promised so much but with a product that disappointed (plus, of course, you didn’t get any of the other cool accessories).

The Oscar-winning short ‘Tango’ directed by Zbigniew Rybczynski – an innovative director whose influence is seen in many commercials and music videos. I saw this on BBC2 in the mid-’80s. I was mesmerised by it and I remember thinking I want to be involved in making stuff like that. It was years later, working on an ad with Tim Mellors and describing this film to him, that I found out what it was.

The creative work that I keep revisiting…

The film I watch the most is The Addams Family Values – what’s not to like about a movie that has ‘Macho Man’ in the soundtrack and ends with the all-American hero being strung up on the spit roast by Wednesday? It’s just brilliant.

The one album I consistently listen to is The Smiths ‘The Smiths’. I saw them live on the Queen is Dead tour and they were a big part of my teenage years but the first album is the best. It’s a shame Morrissey has turned into such a spiteful figure.Photography is a big influence. I love the photo-realism of Vija Celmins and the work of Stephen Shore but more recently I’ve been following the work of Coldwar Steve – social commentary and brilliant composition.

I seem to remember it being a spot for the Mail on Sunday where I had to animate the mouths of a hamster and a goldfish to make them speak. I did a lot of morphing when I first started.

I see these pretty much every week. Any advert where a blue sky has been comped on to footage that was shot on an overcast day. I just don’t get it. It’s like an estate agent has done the post-work. My gripe here is with the VFX artist, not the agency or client. One of the things I preach to the artists at The Mill is to give clients what they want, not what they ask for. When a client asks for something it’s important to consider what it is they have a problem with and what it is they are actually after. So when a client asks for a blue sky it’s because the shot is looking dull. If you put a blue sky into an overcast scene it makes the scene heavier and doesn’t solve the problem. Yes, you’ve done what on paper seems like the obvious solution but the reality is it doesn’t work. If instead, you put in a sunlit cloudy sky you brighten the scene, the client is happy, you can even include some spots of blue, and you keep your professional reputation intact. It’s not difficult, so please, please, I’m begging you, stop doing it.

The piece of work that still makes me jealous…

It’s usually the pieces of work I’ve missed out on, so there are a few…

Guy Ritchie’s spot for Nike ‘Next Level’ which, as a football obsessive, I think is one of the best football ads ever made. I’d love to revisit it with the tools we now have at our disposal (note to any agency creatives reading, come on, let’s make it, include a few Wolves players, and let me do it, please?).

Dom&Nic’s video for the Chemical Brothers ‘Wide Open’ is so good, part art performance piece, part music video, a great track, and supplemented with great VFX work. As with the Nike spot, it was worked on at the Mill, but it’s not one of mine.