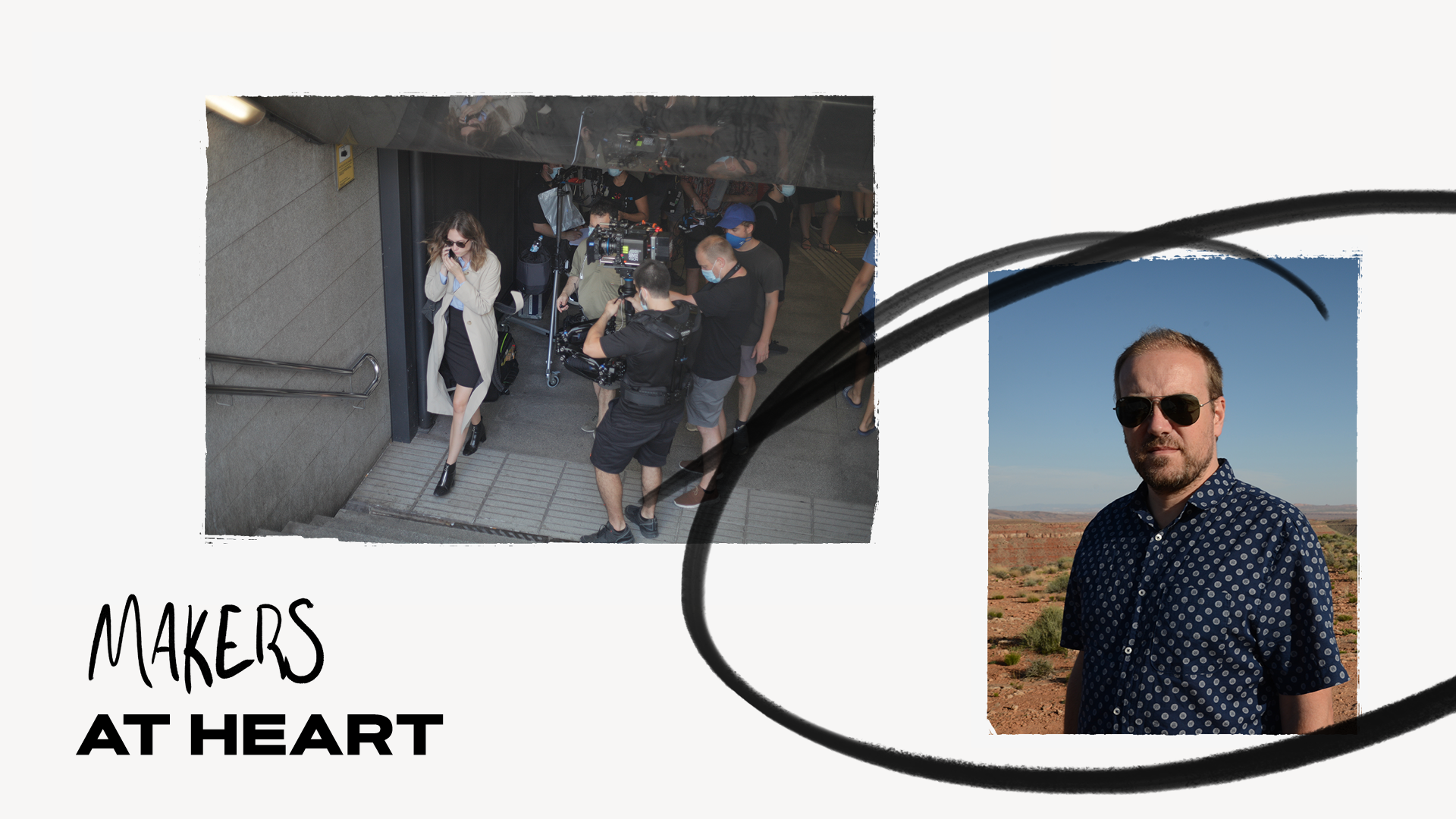 As the creative engine room of the world’s biggest brands, we are driven by one purpose: to solve our client’s toughest briefs beautifully. Our Makers believe in the power of cooperation and partnership to deliver ambitious ideas that break new ground and deliver awe-inspiring creative work.

In our Makers At Heart series, we introduce the people behind the projects to hear more about their inspirations, motivations and creative insights. We spoke to Director Andres Eguiguren about directing his short film ‘The Cake‘ and why long form content inspires him.

Tell us a bit about your role as Director at The Mill and how you got started.

I moved to London, which was the place to be in the 90s (still is). That is how I first came in contact with The Mill, working as a CG generalist in London.

Eventually, I moved to The Mill in NYC as a VFX supervisor, which allowed me to keep in touch with the world of film sets. After so many years in the computer, I craved more and more contact with the real camera.

Four or five years ago, I started directing through Mill+ full time, mostly animation projects or heavy VFX-related jobs, which are second nature to me. However, recently there has been more pure narrative work not necessarily attached to a big VFX script which I find new and exciting.

I guess the closest role to what I do at The Mill would be like a traditional director from a production company; I am much more intimate with the post-production process overall.  I have a much closer connection with what we’re producing, from early concept, previz to shoot, production, finish and delivery. It also puts me in a privileged position to tackle complex VFX or pure animation jobs.

You recently directed the short film ‘The Cake’. Can you tell us the premise of the film and the inspiration behind it?

Making a film that touches, admittedly lightly, on women’s abuse is a difficult subject at best and I could give a very pretentious and profound reason to make ‘The Cake,’ but the truth is far more pedestrian; I thought that I needed to develop a short film in order to boost my shooting portfolio, work with actors, dialogue, different pace to a commercial, break a bit from the VFX world, etc.

Once we started writing (I co-wrote it with my wife), we thought that we might as well write about something worth raising awareness, but we had to keep a balance, and staying in the fictional world helped us to contain the story, and not let it blow out of proportion.

Overall, everything was very pragmatic and practical and we knew we had to keep it simple. It had to be small, manageable and ideally a story that didn’t depend on eye candy or fireworks. The goal was to get it done.

Were there any production realities that you had to accommodate?

I really thought when Covid hit us the film was not going to get made. Maybe now, a year later, I would be able to entertain the idea of getting it going again, so last April, I decided to freeze the project.

During the summer, I went to visit family in Spain and as luck would have it, I found myself in a meeting in Barcelona catching up with the people at Vagabond who have been a production partner for The Mill for several years. In passing, I mentioned I had a short film that I had to park for obvious reasons.

Little I knew that I was at the right place at the right time. They were looking for a small project like that to do in the summer as they had a gap in production and it provided them an opportunity to test Covid protocols on set on a manageable project that didn’t really have a client, so they offered to produce it. I grabbed the opportunity with both hands and we went back to rewrite the story so it would make sense to happen in Barcelona while they got going with pre-production, recruiting crew, casting, etc. Suddenly it went from a distant possibility to a certain reality.

Are you satisfied with the reception of the film? It’s been selected in at least 6 film festivals which is amazing!

I’m blown away so far the film has had a great reception. I feel very proud of what we all have achieved. not only has it been selected at 6 international festivals so far, but considering it was her very first gig, the protagonist Stacey Williams has won best actress at the Golden Film Festival!

I have to admit that I’ve been bitten by the short film fictional format and I’d love to do more. I now realize how lucky you need to be and how many pieces need to fall in the right place in order to get something, no matter how small, off the ground.

In a more realistic and immediate future, I look forward to continuing work with our clients and applying some of the things I’ve learned through this process. 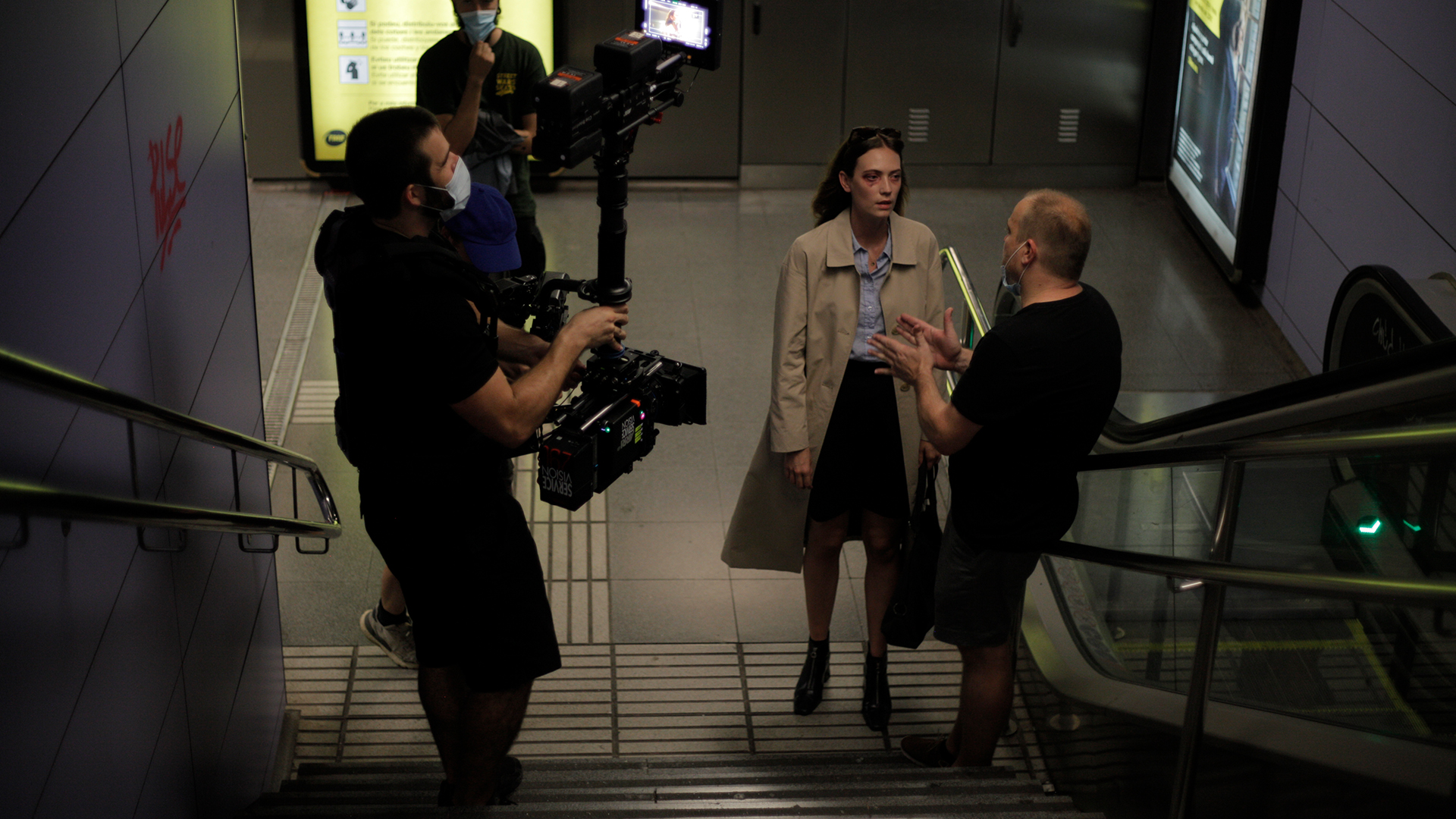 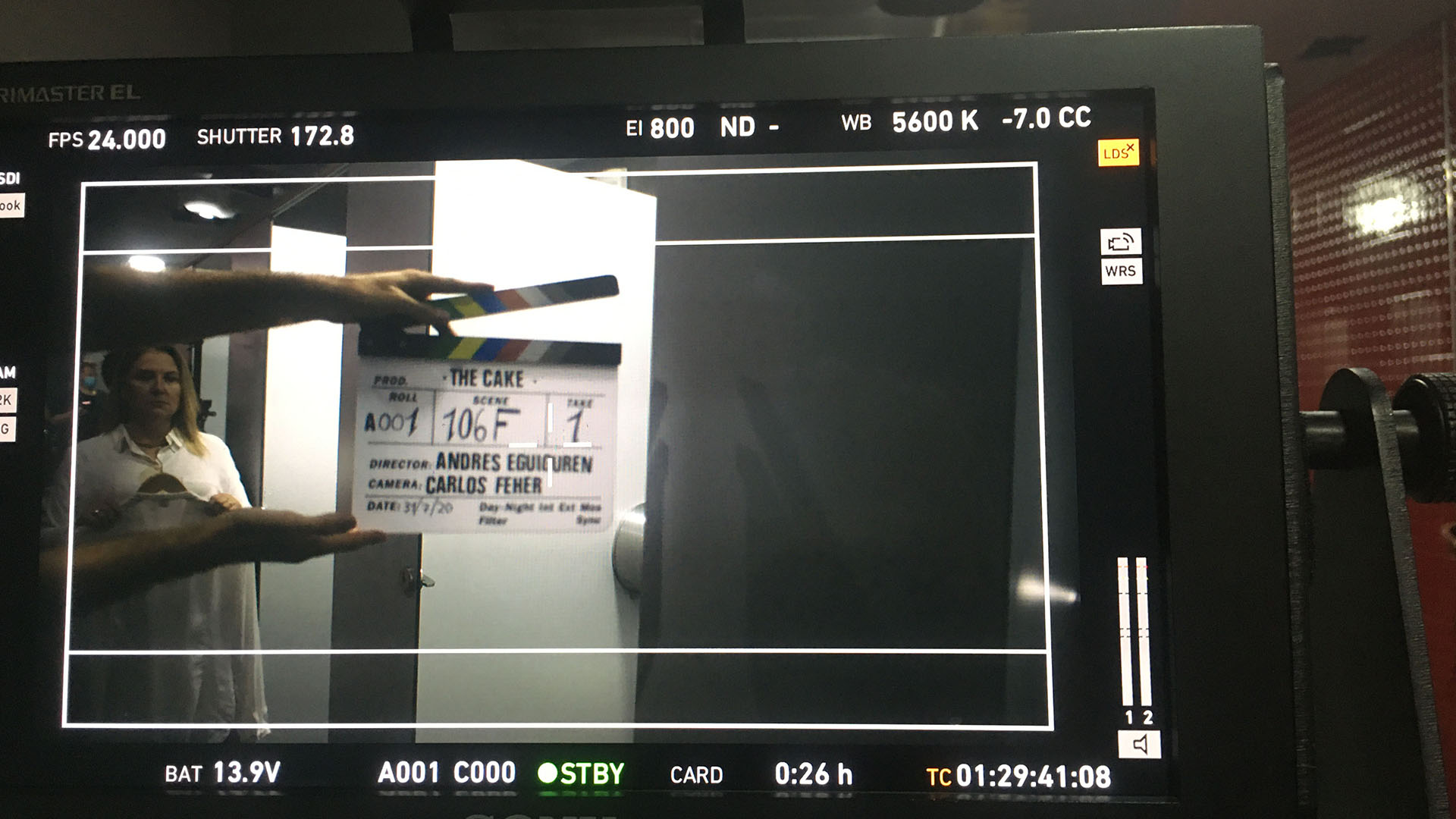 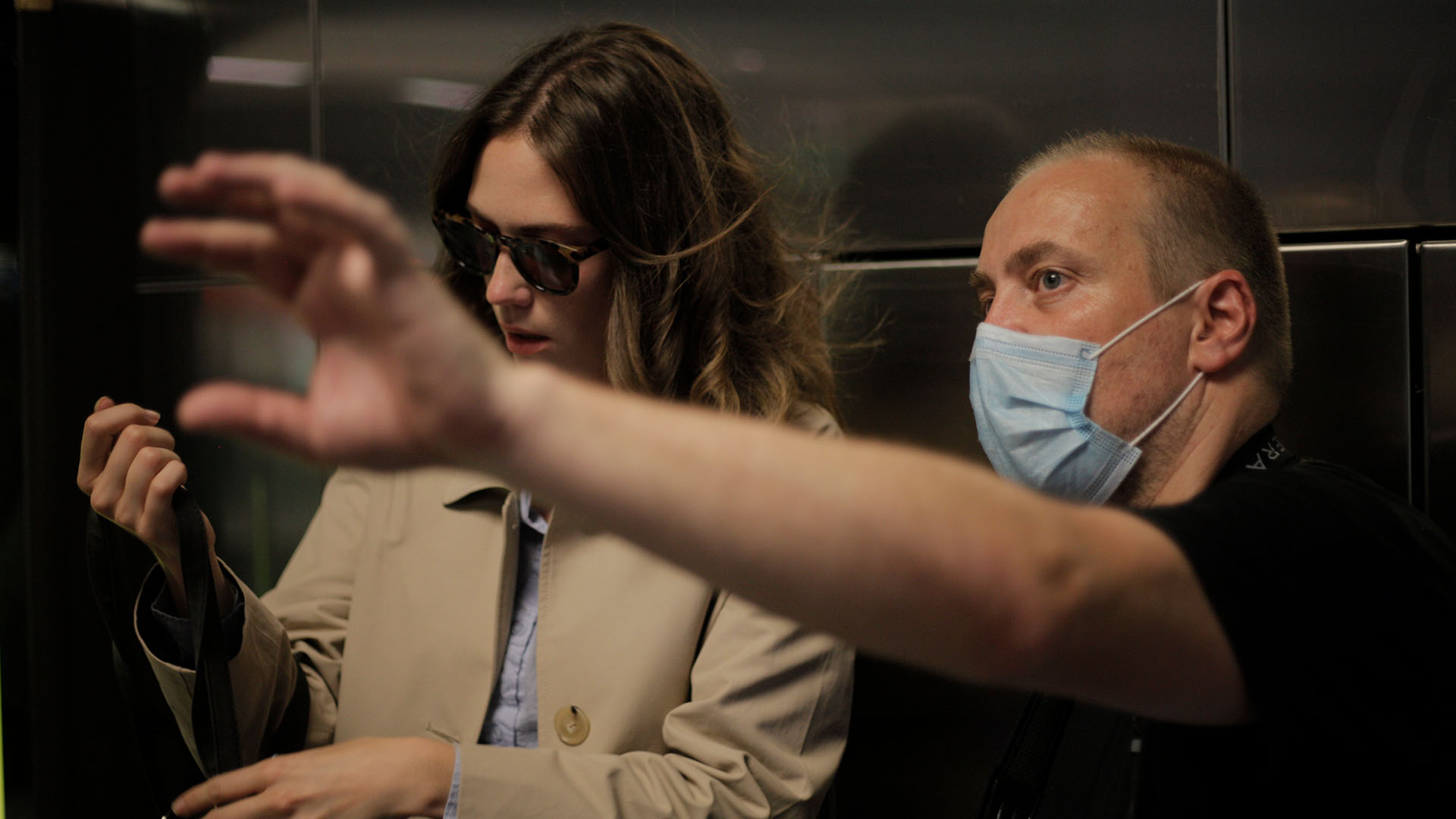 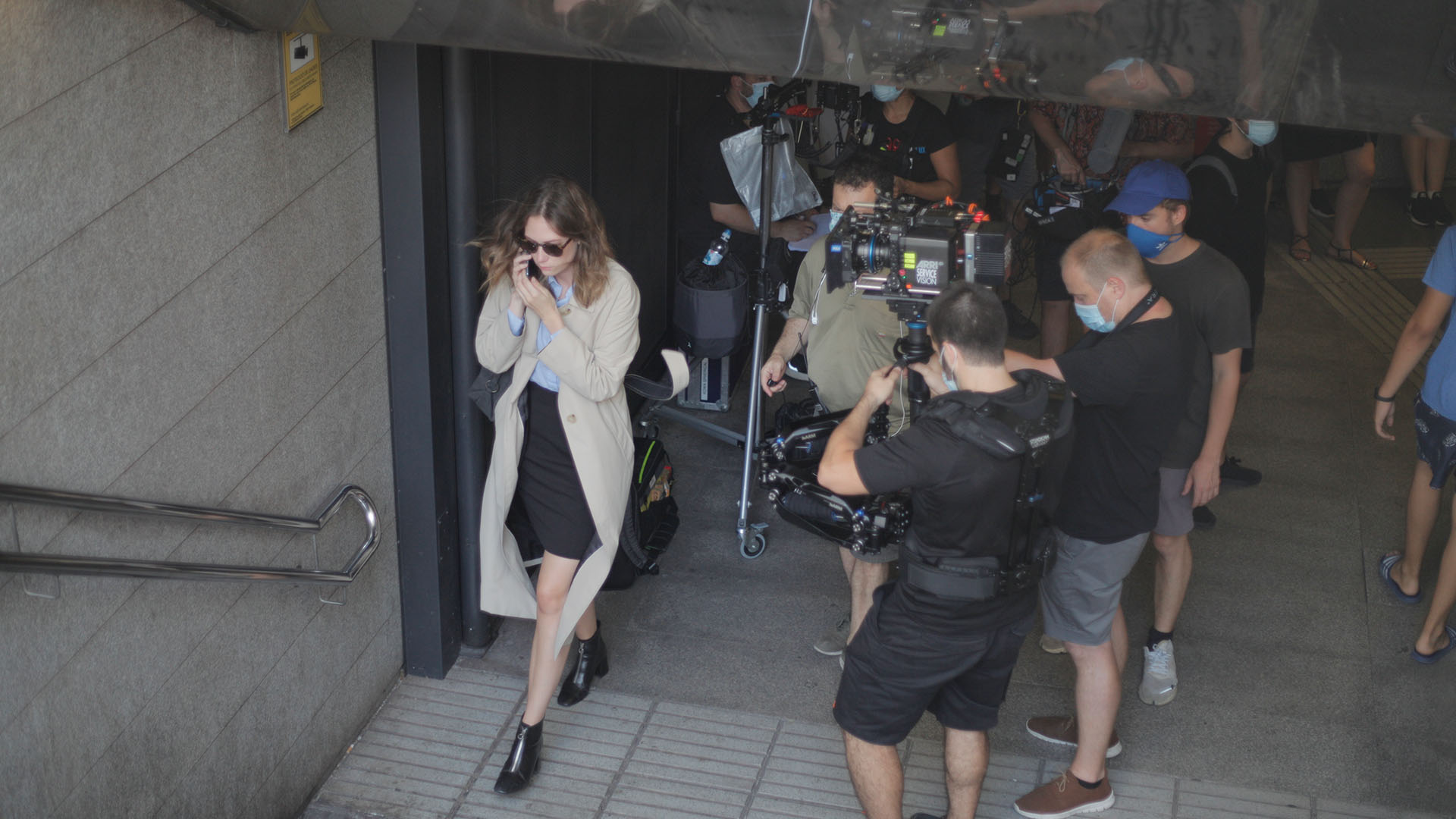 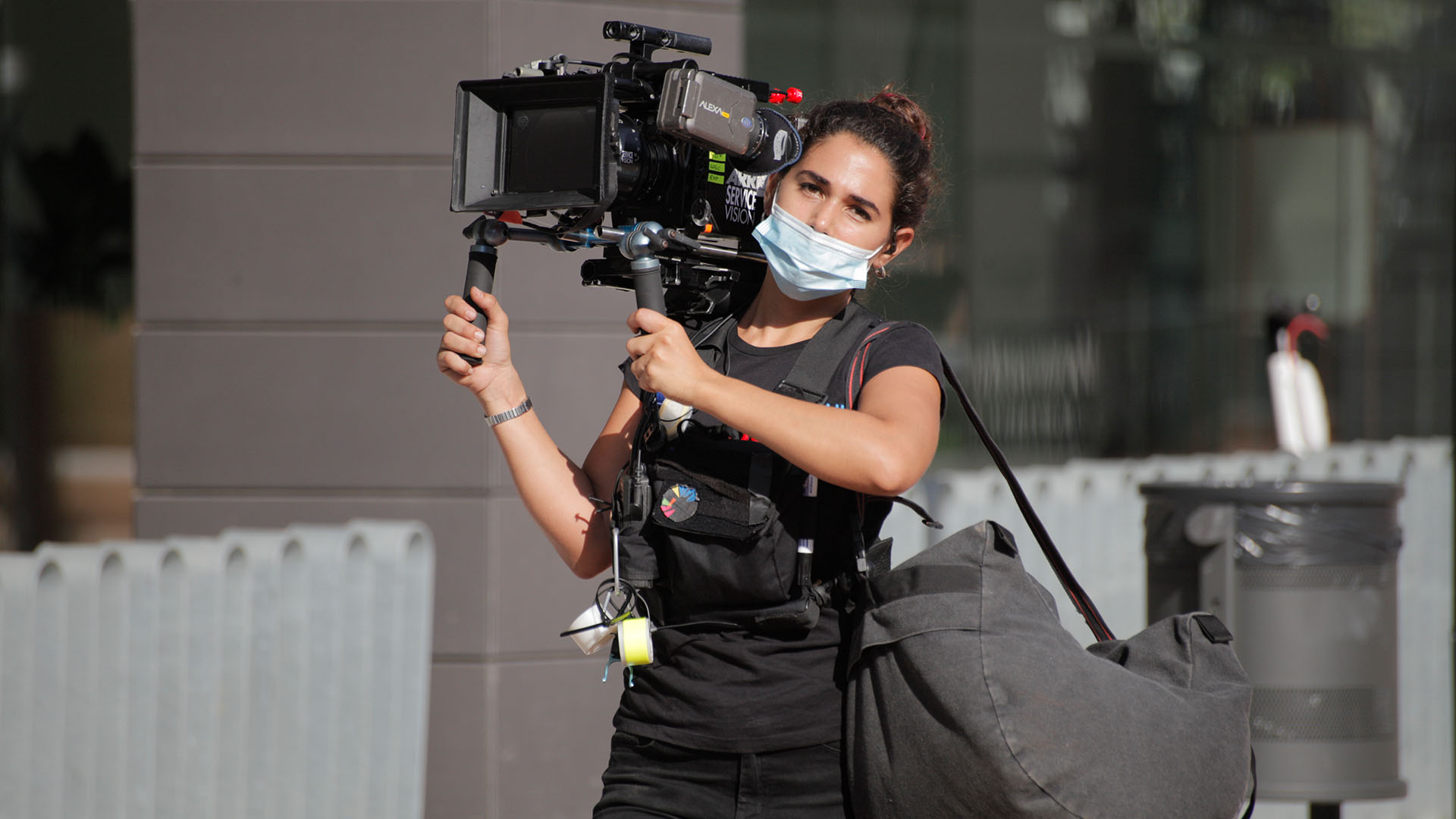 Check out more Makers At Heart features here and get in touch with our Direction team regarding any upcoming projects here. You can also check out more of Andres’ work via his Creative Talent page or personal website.