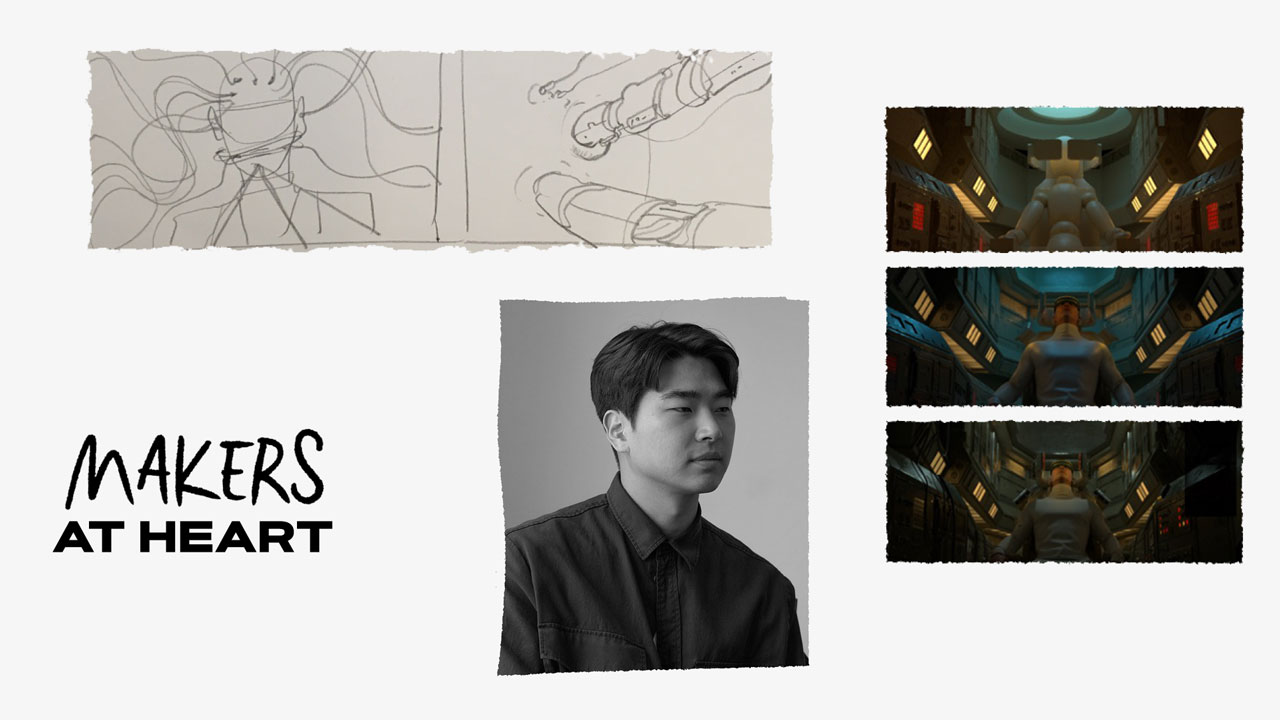 In our Makers At Heart series, we introduce the people behind the projects to hear more about their inspirations, motivations and creative insights. We caught up with Lead Animator Taehoon Park to discuss how he got started in the creative industry and his experience directing his short film ‘0110’.

Tell us a bit about your role at The Mill and how you got started.

I am a Lead Motion Designer at The Mill LA and mainly do design, animation, comping, etc. I joined The Mill in August 2018, and until then, I worked at a Korean studio called Giantstep. In 2018, I had a chance to make a short animation called ‘Dreaveler’ for a Pause Festival, and at that time, Woosung Kang, the current team’s art director, liked my work and recommended me to The Mill. So, you could say 2018 marked a big turning point in my life.

You recently directed the short film ‘0110′, can you tell us a little bit about the project and how it came to fruition?

‘0110’ is part of the online exhibition project “Asymmetry”. The “Asymmetry” project leader, Gryun Kim, is my old friend, and we’ve always been planning great collaboration projects together. “Asymmetry” was born with his cool title design, and there are rooms in which the art will be exhibited. I was in charge of one of them, Room 302. Thus, the ‘0110’ was born.

I always try to do personal projects for personal development and I’m a huge fan of dystopian sci-fi films such as Blade Runner, Matrix, Ghost in The Shell, etc. The recently released sci-fi short film ‘0110’ started little by little about a year ago, then I finally was able to finish it last month. It wasn’t easy to create a two-and-a-half-minute animation on my own, but these challenges seem to make me grow.

The most difficult part was character animation. The concept completely changed in the middle of production, and the character animation was the biggest reason. In the initial concept the character moved a lot and required a cloth simulation. There were so many things to do, so it wasn’t easy to get the job done. I took a break for about 6 months and eventually changed the concept to be more efficient. So in the final version, the character is always sitting in a chair and most of the shots are close-up. I was able to animate it without difficulty. In addition, since most of the scenes are inside a car, I was able to add a camera shake to reduce the awkwardness of the animation.

I would also like to say thank you to Echoic Audio for doing such an incredibly cool sound design. This is my second collaboration with them, and it always enhances the value of the film with a great sound design that exceeds expectations.

It looks like ‘0110′ has been selected for quite a few film festivals, congrats! Are you satisfied with the reception of the film so far?

I’m very satisfied with that. It’s my first time submitting my personal work to festivals and I didn’t really expect to win anything from it. I have submitted ‘0110’ to 38 film festivals and I’ve got 6 winners and 2 finalists, one semi-finalist, and 3 officially selected so far (it’s still under judgment so it might be changed later). Still, 25 festivals remain and I have only one loss so far, so I would say it’s a huge success for me personally.

This year, I would like to say working with NFTs has been the biggest inspiration so far. As an artist, it was an opportunity to think more about my future and become more humble.

Working with various artists and directors on the team always inspires me. Especially when I worked on the OFFF short film ‘Archive’ with Ilya Abulkhanov last year. I learned a lot about his amazing sci-fi knowledge, how to think, and design. Also, when working on the recent project ‘Genesis X Concept 2-Door GT’, I learned about editing and animation from Andrew Proctor and Victor Jory. 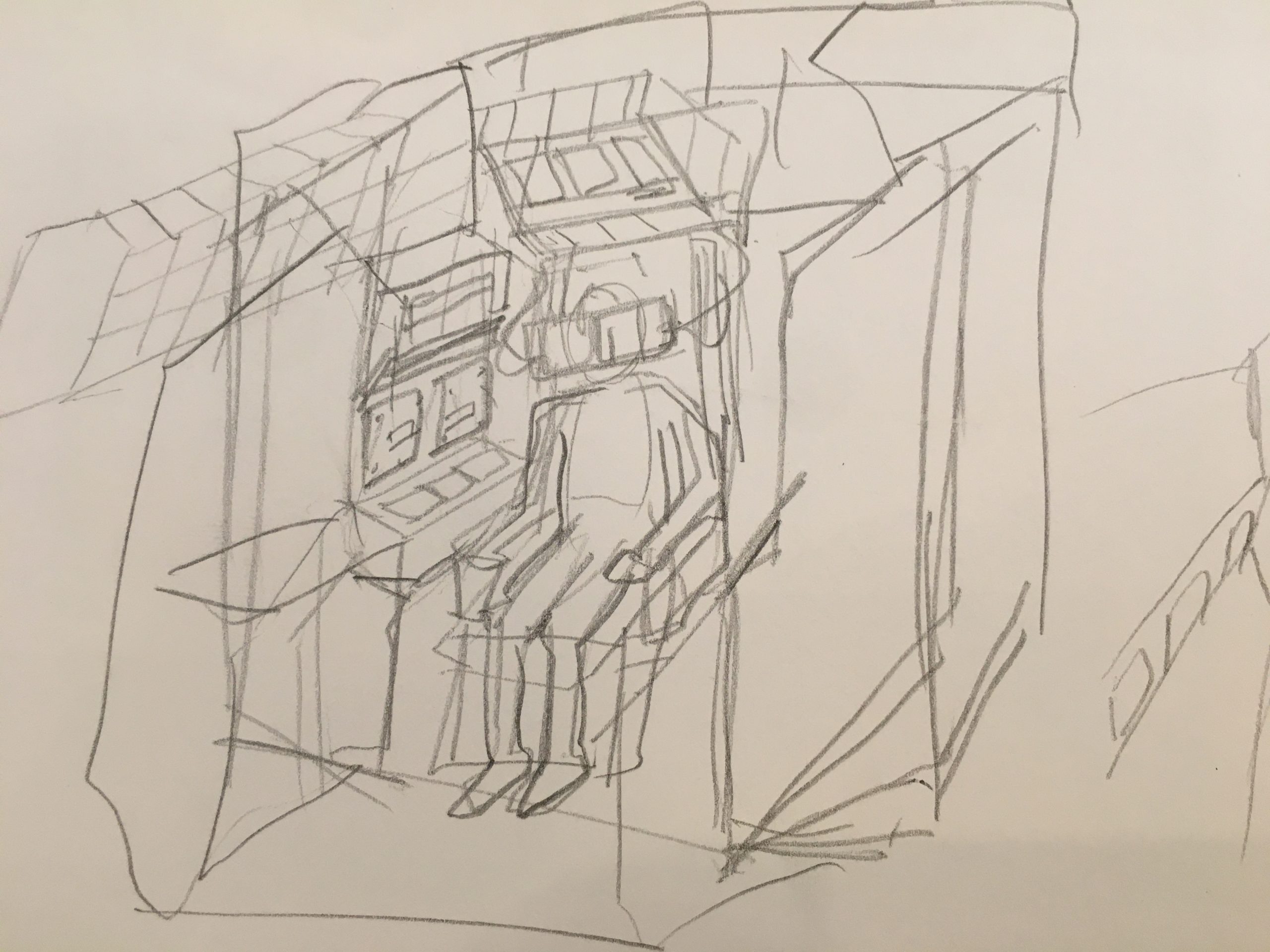 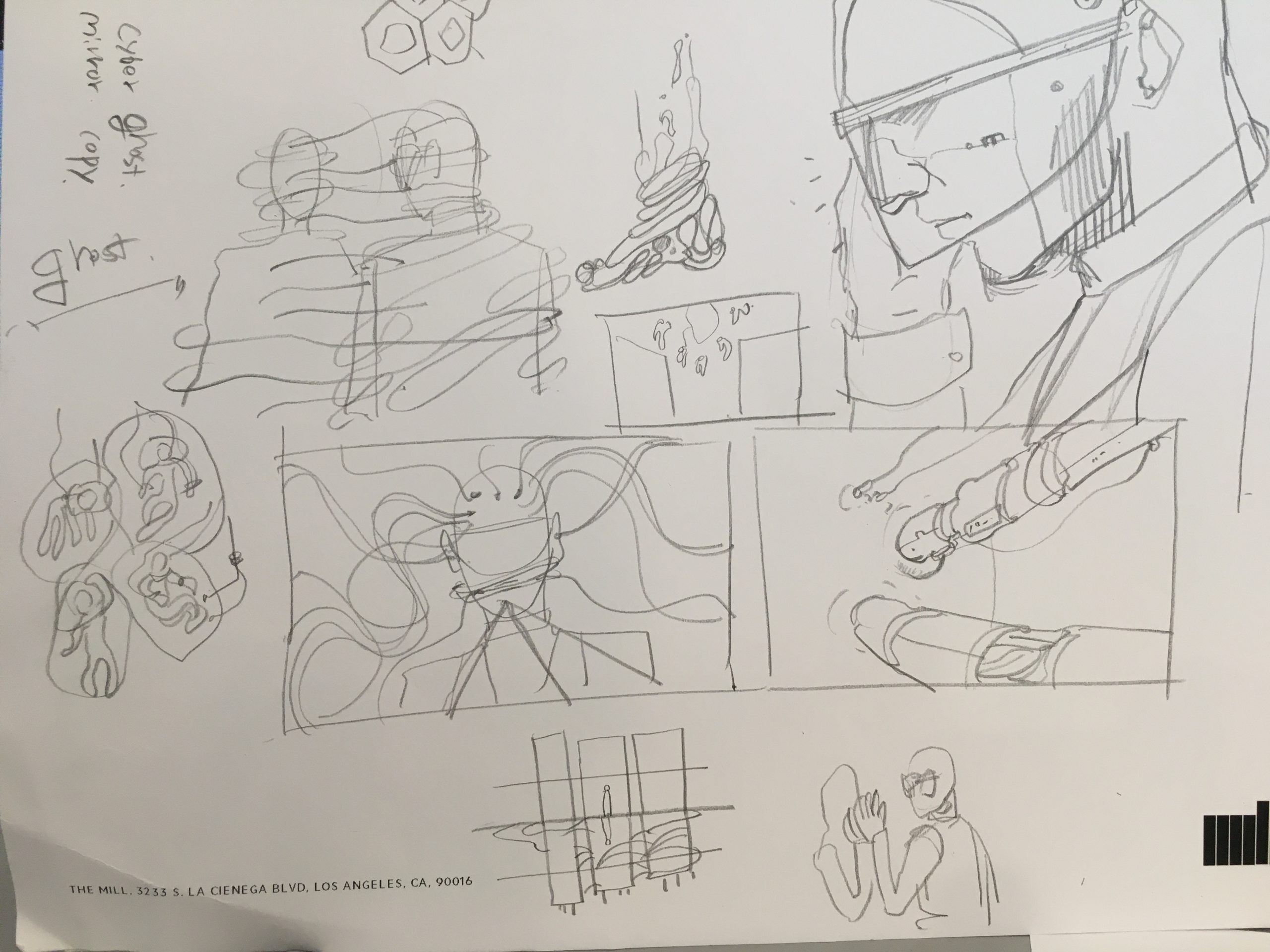 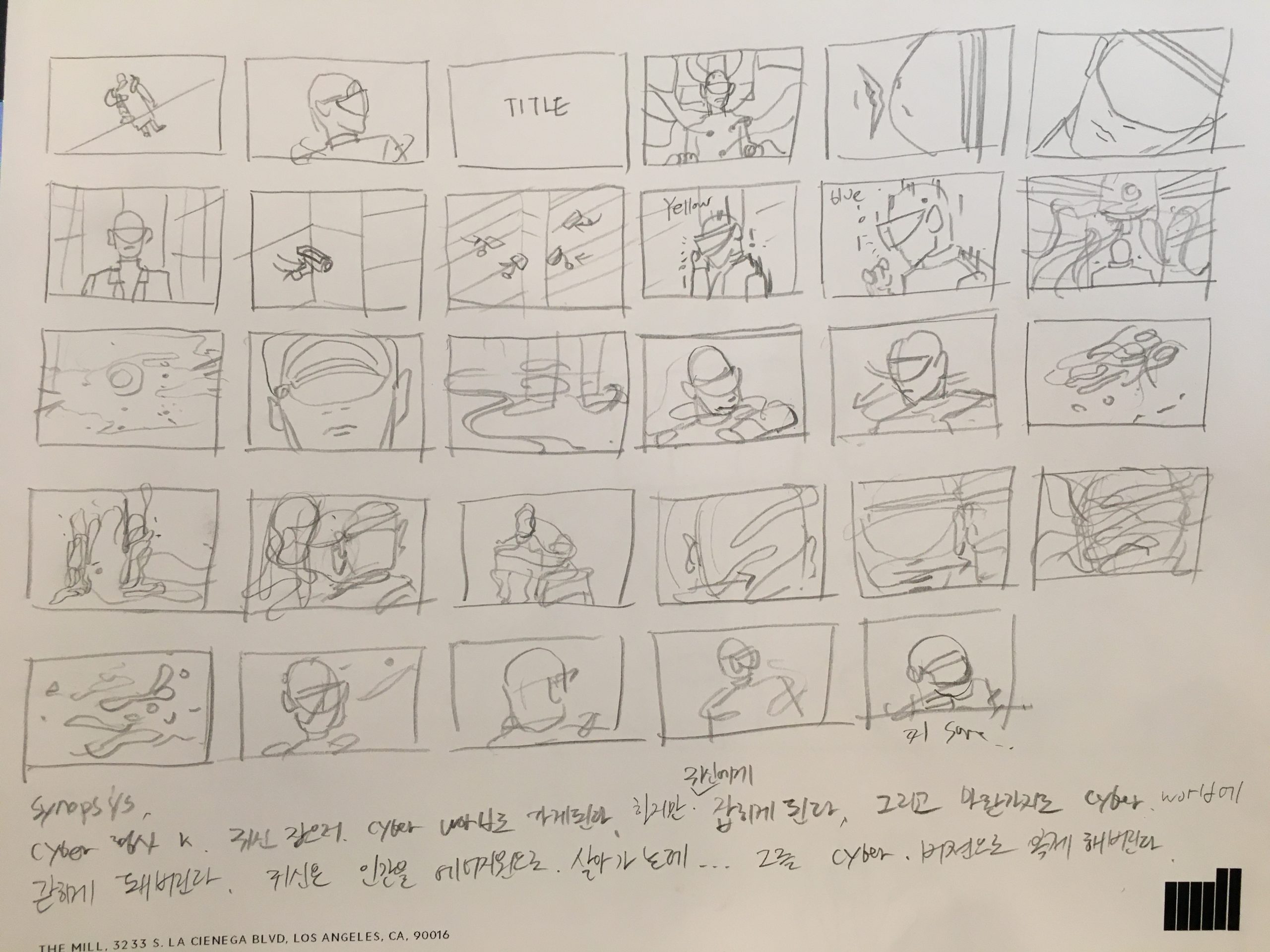 Check out more Makers At Heart features here and get in touch with our VFX team regarding any upcoming projects here. You can also read more about Taehoon’s film ‘0110’ via his website.