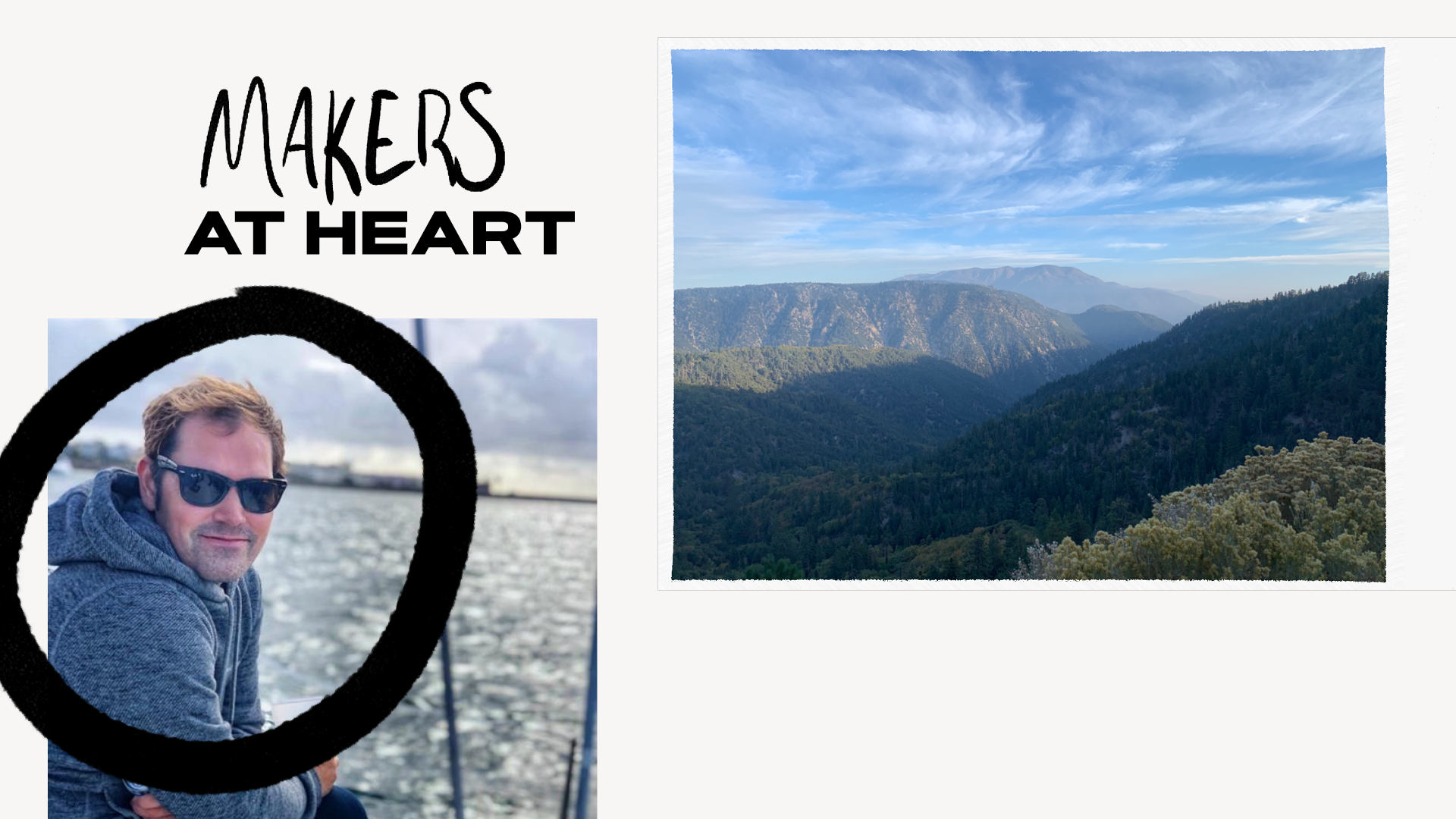 In our Makers At Heart series, we introduce the people behind the projects to hear more about their inspirations, motivations and creative insights. We spoke to VFX Supervisor, Adam Lambert about his introduction to the industry, visual and creative problem solving and what inspires him. 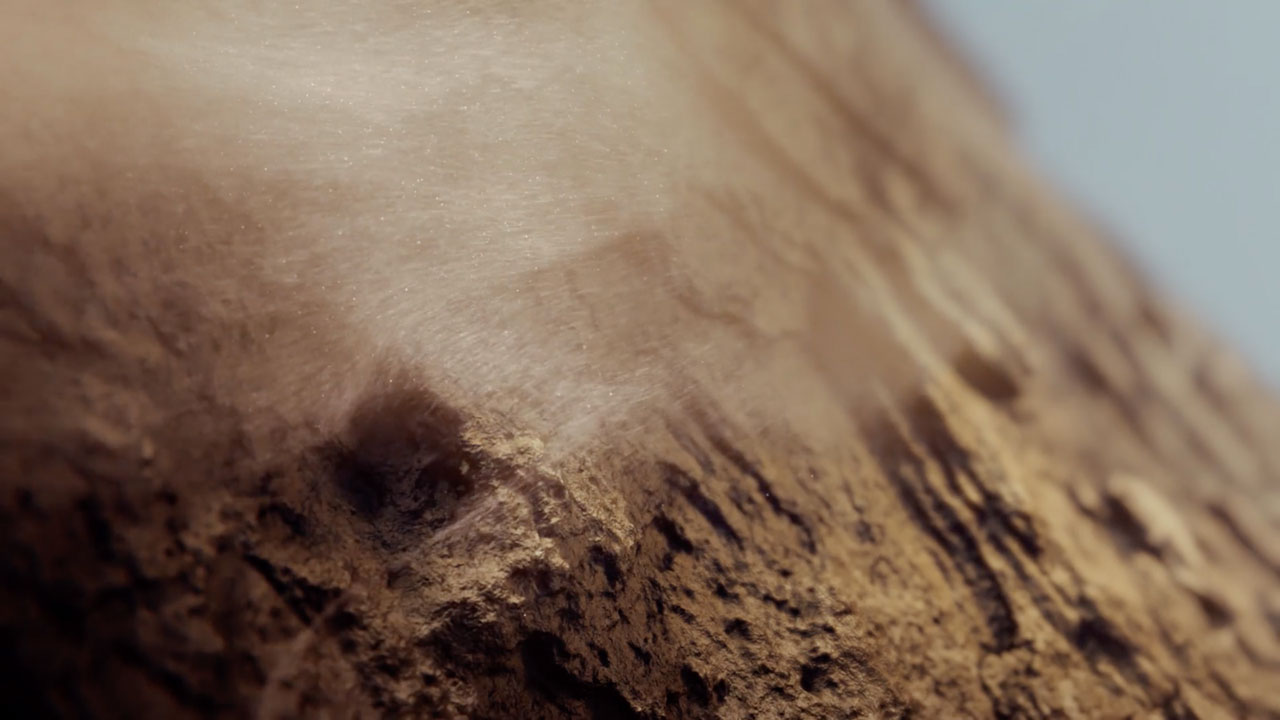 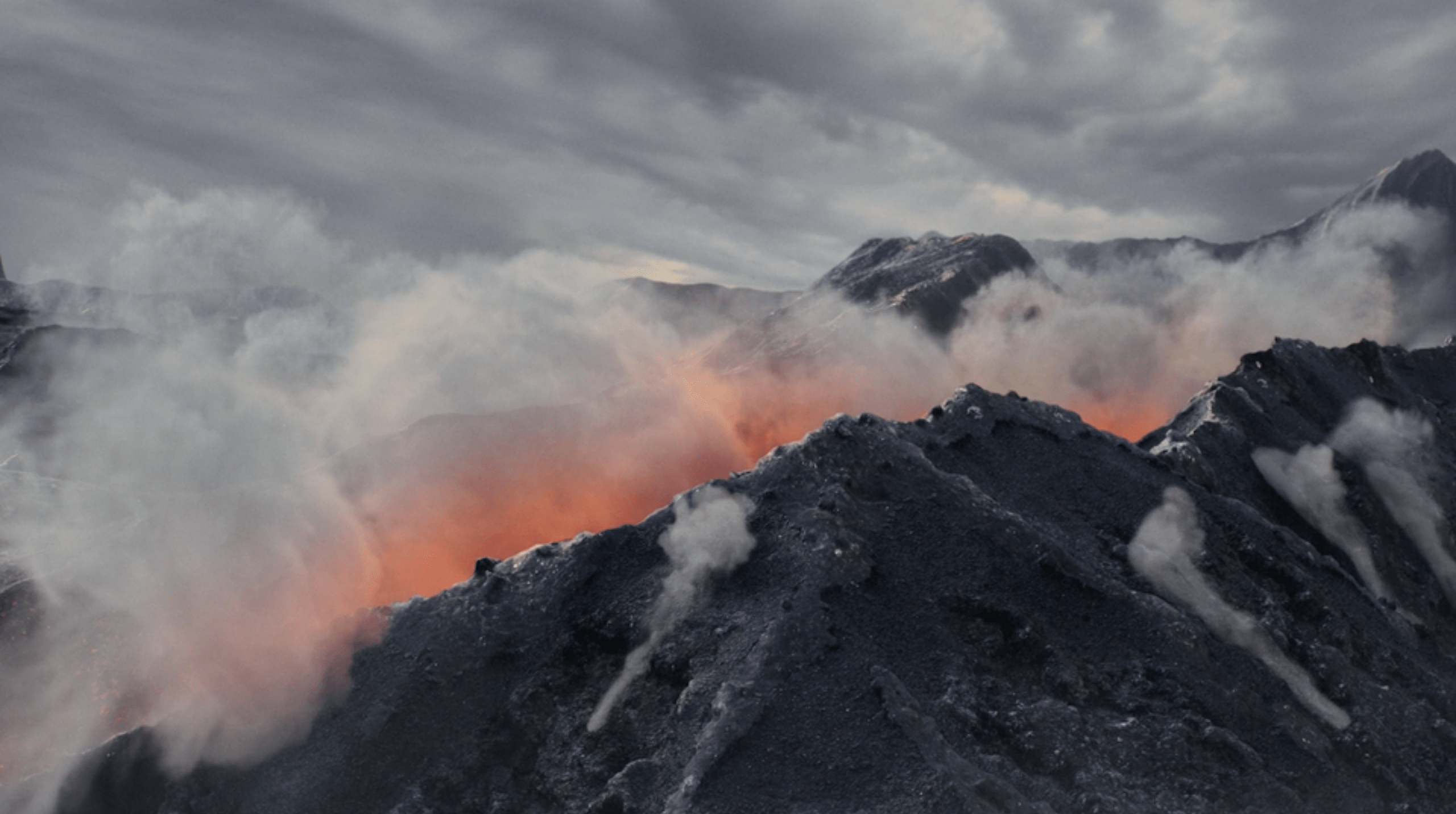 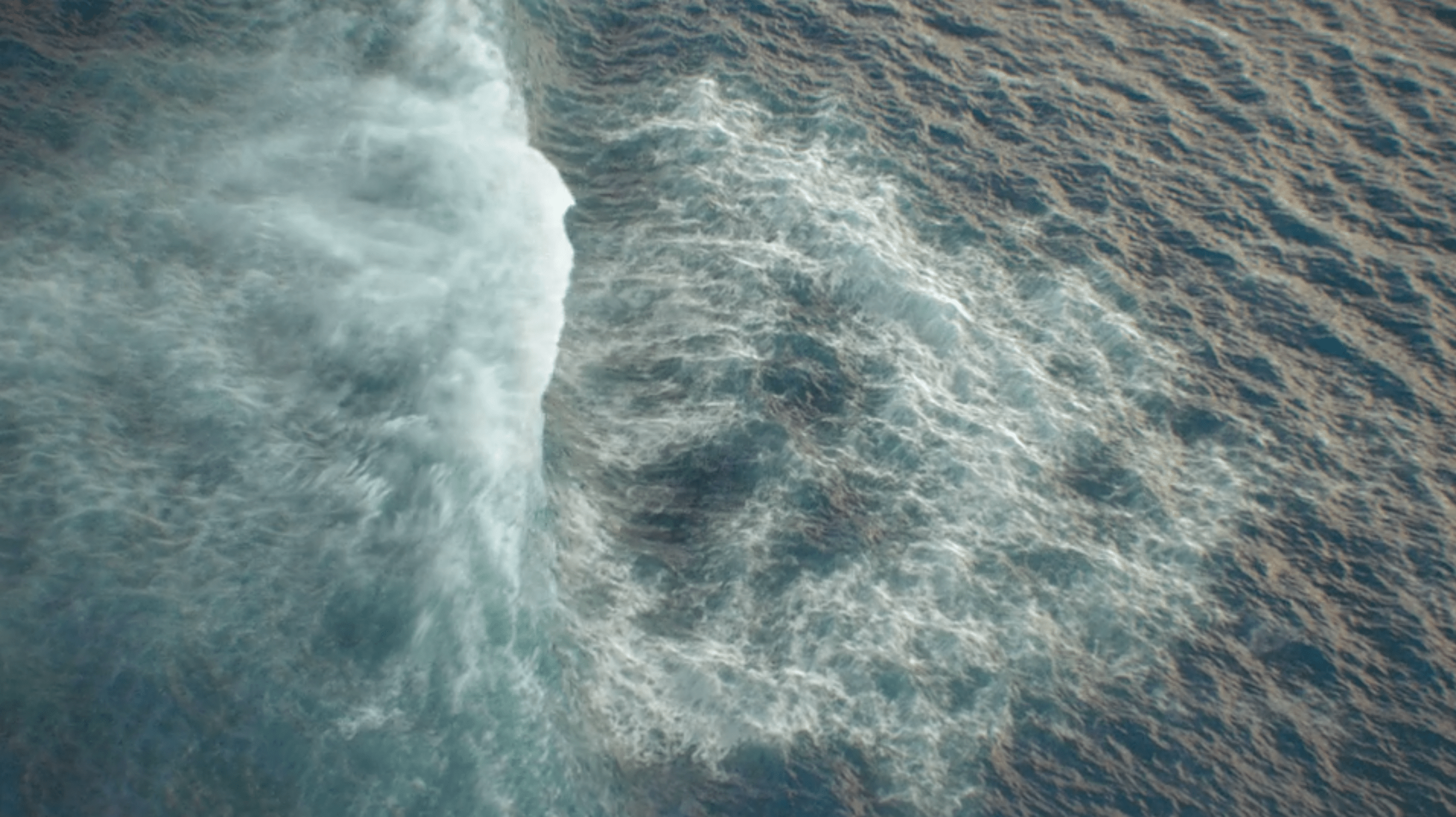 How did you get into your field?

I fell into it, to be honest with you. In my second year of university, I had to do work experience and so walked into The Mill on Great Marlborough Street, not knowing much about VFX, had a quick interview and immediately landed a Runners position. I started as the first part-time runner in London and worked there for two years while also earning my degree. I bounced around to a couple of different departments but ultimately landed in 2D. I’m more of a visual, left-brained person so 2D was the right choice, plus most of my friends were in that department. I then learned Photoshop, Combustion and rotoscoped for a year. I received amazing mentorship from the leads in that department, which is something that I ensure to do myself now that I am in a position to nurture up and coming talent.

Tell us about something an outsider might not know about your role?

My role involves a lot of visual and creative problem-solving. Sometimes I have to get creative and photograph and comp in elements that are otherwise difficult to replicate. For example, making CG dust or water is really hard, you could search the internet for ages for references or you could find elements around that house that work perfectly. I can take out my camera, shoot a ton of photos at home, then comp them in to make it as real as possible. Then your element moves naturally and does everything you want right off the bat. I’ve shared here a couple of stills I took recently. One was for a sky replacement. I was out on a hike and just thought it would work really well for a shot I was doing. On a different project, the rocks they used on set looked fake to me, so I walked around the site that our studio is based in and looked for boulders and rocks that I could take the textures off.

Talk us through your memorable pieces of work and why?

My favorite piece was definitely HP ‘Reinvent Giving’. We went to Budapest in Hungary to shoot that one. The spot in general was beautiful. I loved the story and everything about it. 3D crafted the birds and strings on the puppets but everything else was 2D. We had a really good team and had a fun time making everything look so visually impactful.

The biggest spot I’ve been a part of was the NFL ‘Next 100’. This was a mammoth of a job to tackle with a short turnaround time. But it was really just a case of being on top of it. My mum even saw it and texted me about it…I didn’t realise the spot was going to open up the Super Bowl and that it was going to be televised internationally.

What inspires you, what do you do to take a break?

I take a lot of photographs. I love to try out new artistic things here and there. I also love to go surfing and take runs as often as possible, especially in quarantine seeing the ocean clears my head. Quarantine brought me around to cooking as well, I was making bread at the start. Now I cook a lot of English foods, shepherd’s pie is one of my favorites. 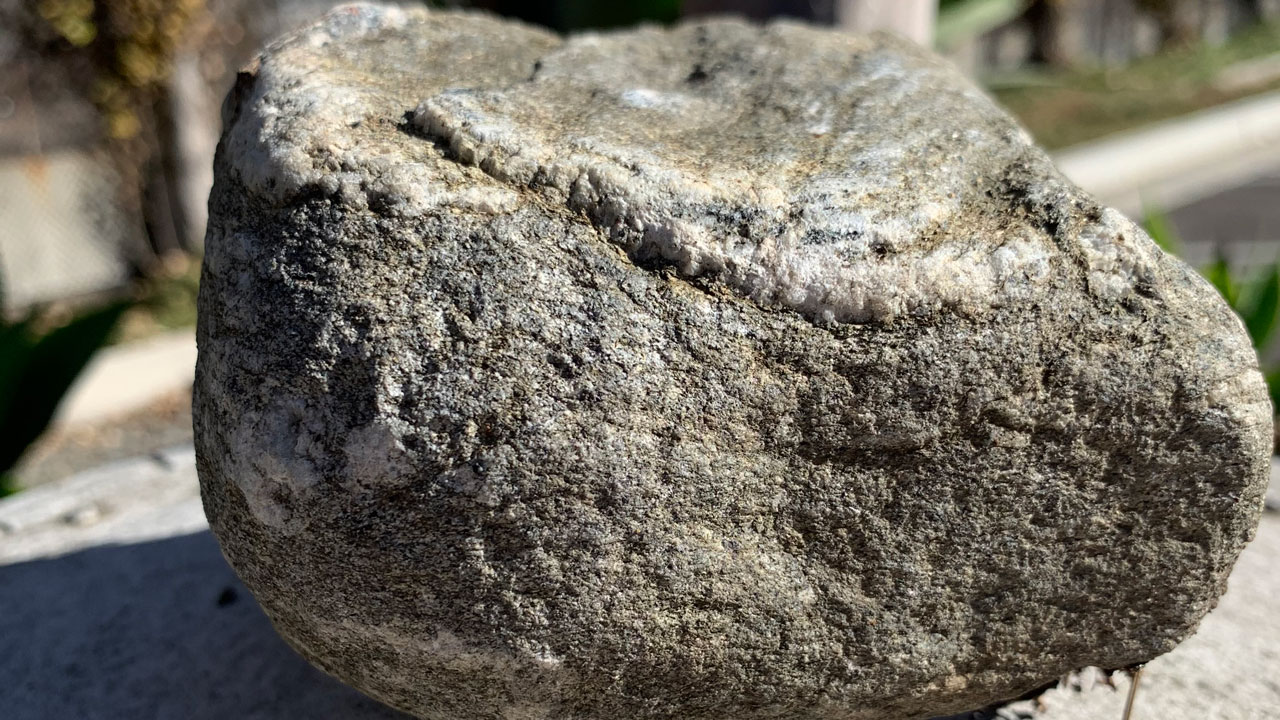 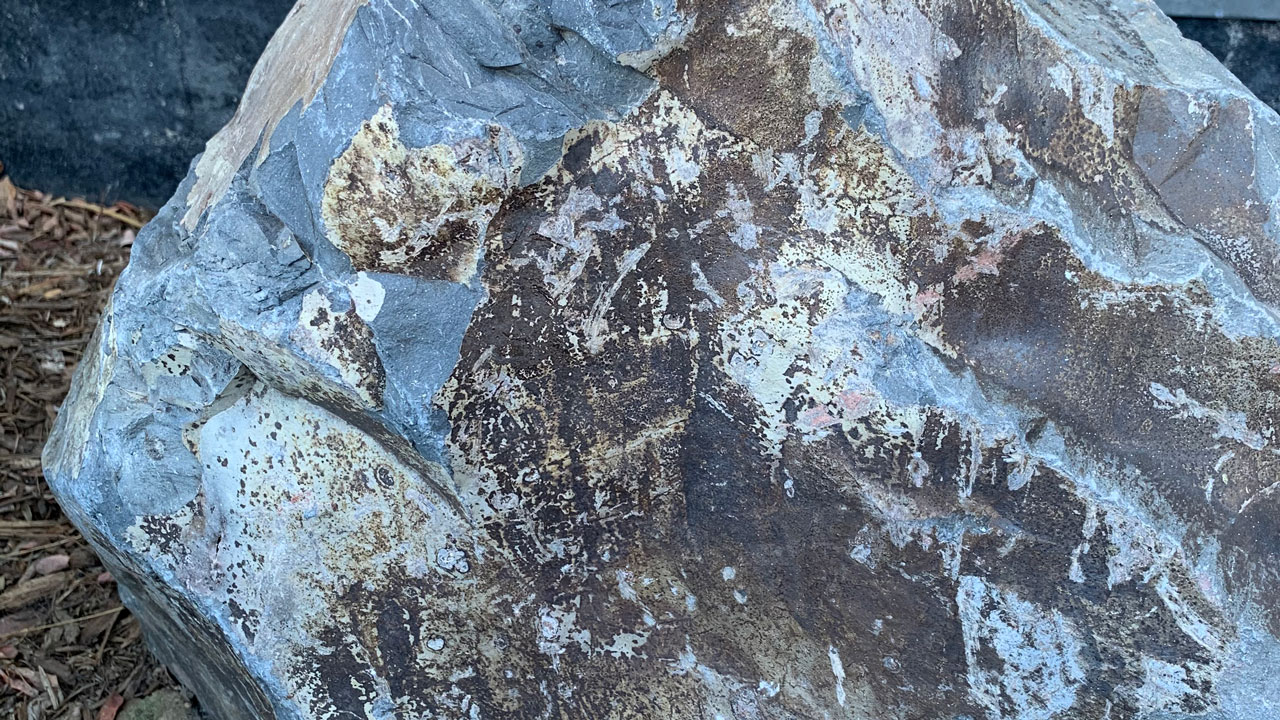 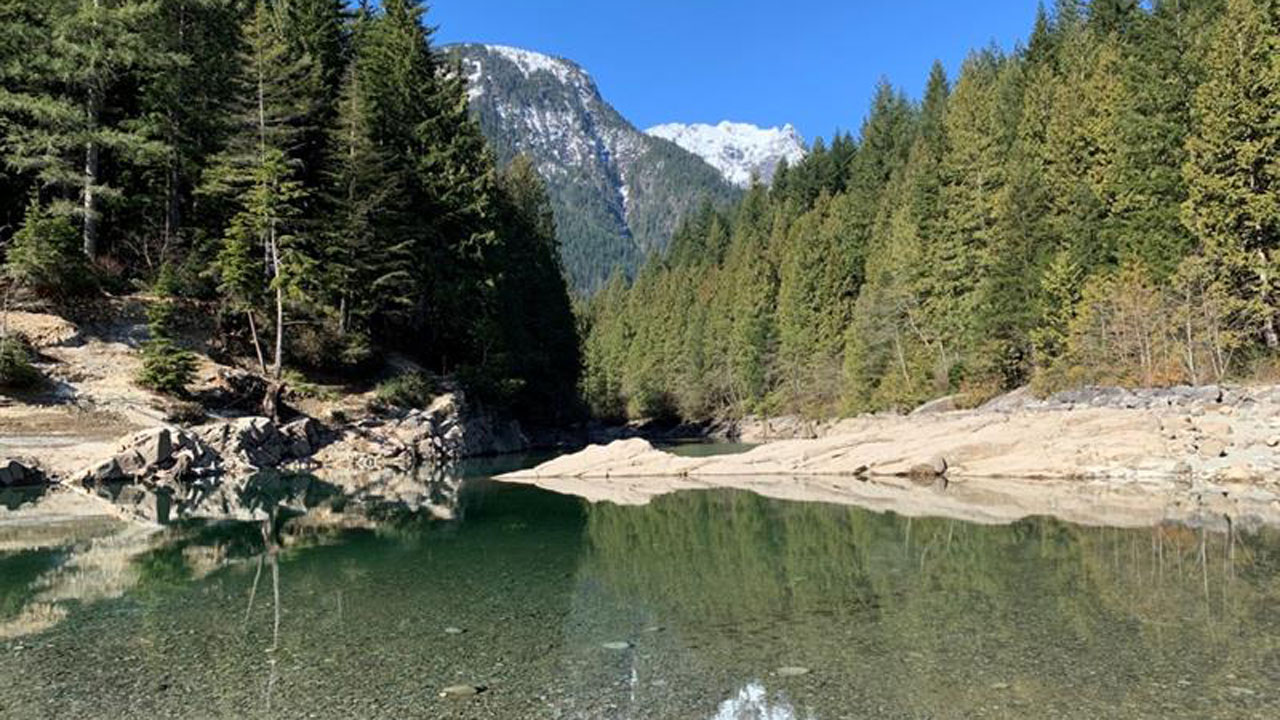 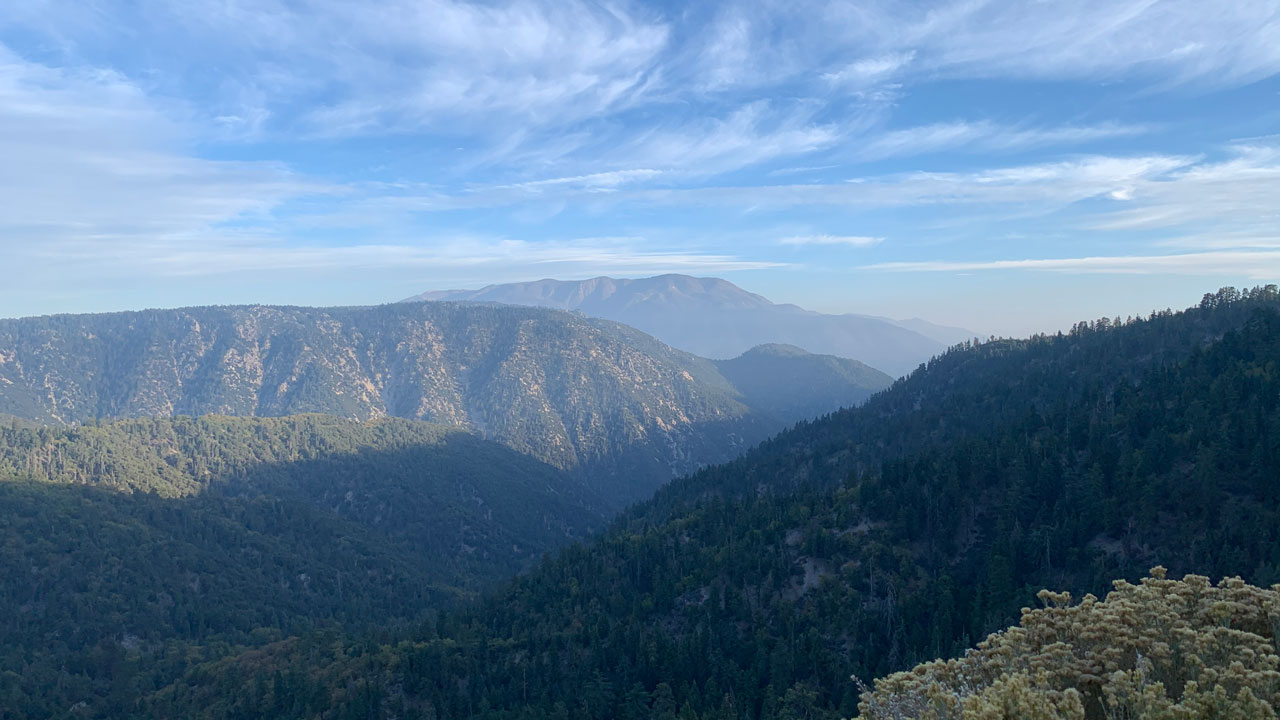 Check out more Makers At Heart features here. You can get in touch with our VFX team regarding any upcoming projects here.