For the Mountain Dew ‘Call of Duty’ campaign, we join TBWA\Chiat\Day NY to created the :30 spot “Domination is Beautiful” directed by Mill Director Ben Hansford.

We open in 1980’s war-torn Soviet Russia, where the CIA Agent, Russel Adler (the deuteragonist of Call of Duty: Cold War) is taking a sip of Mountain Dew Game Fuel. The magical elixir gives him superpowers immune to any attack. As he walks down the pillaged street, he nonchalantly throws a Semtex grenade over his shoulder blowing up a truck, kicks the Red Door to deflect a bullet taking down a soviet chopper, which ultimately crashes into the soviet statue; Adler defeats communism without even trying, metaphorically speaking.

This over-the-top fully CG single-camera movement display of debris, explosions, helicopters, tanks and falling soviet statues was a visual jigsaw puzzle to piece together within our 30-second window. 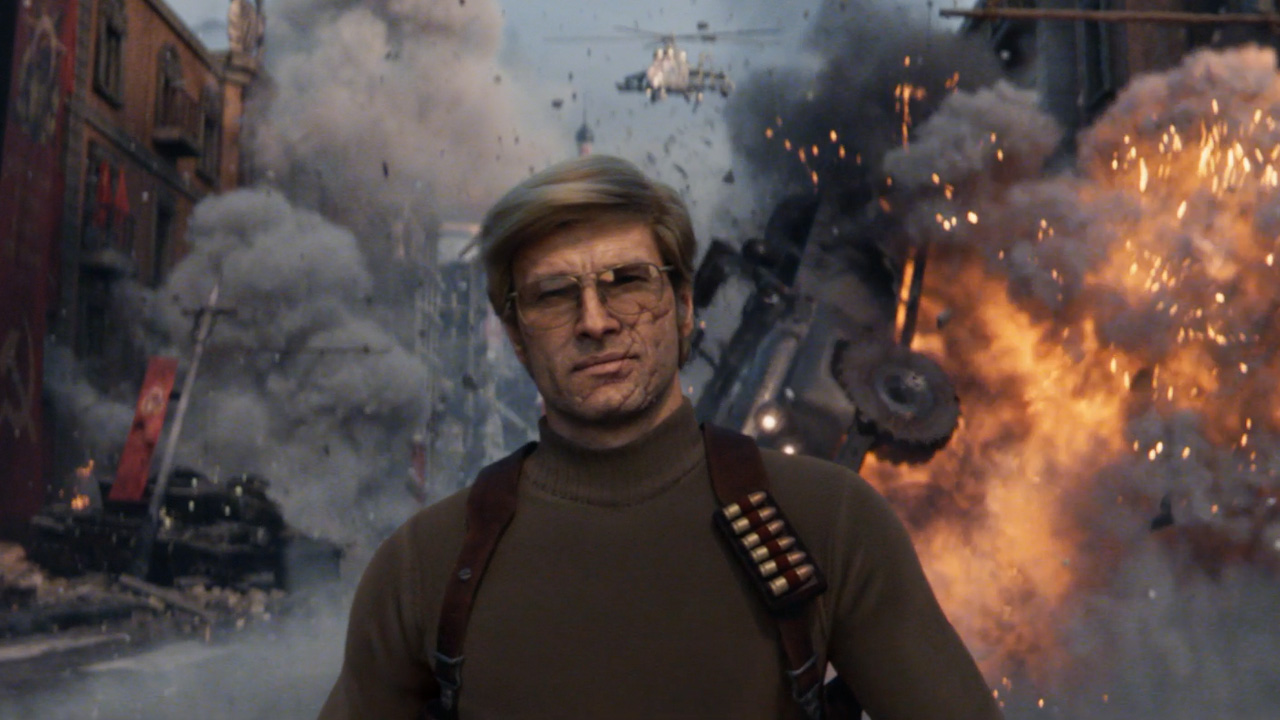 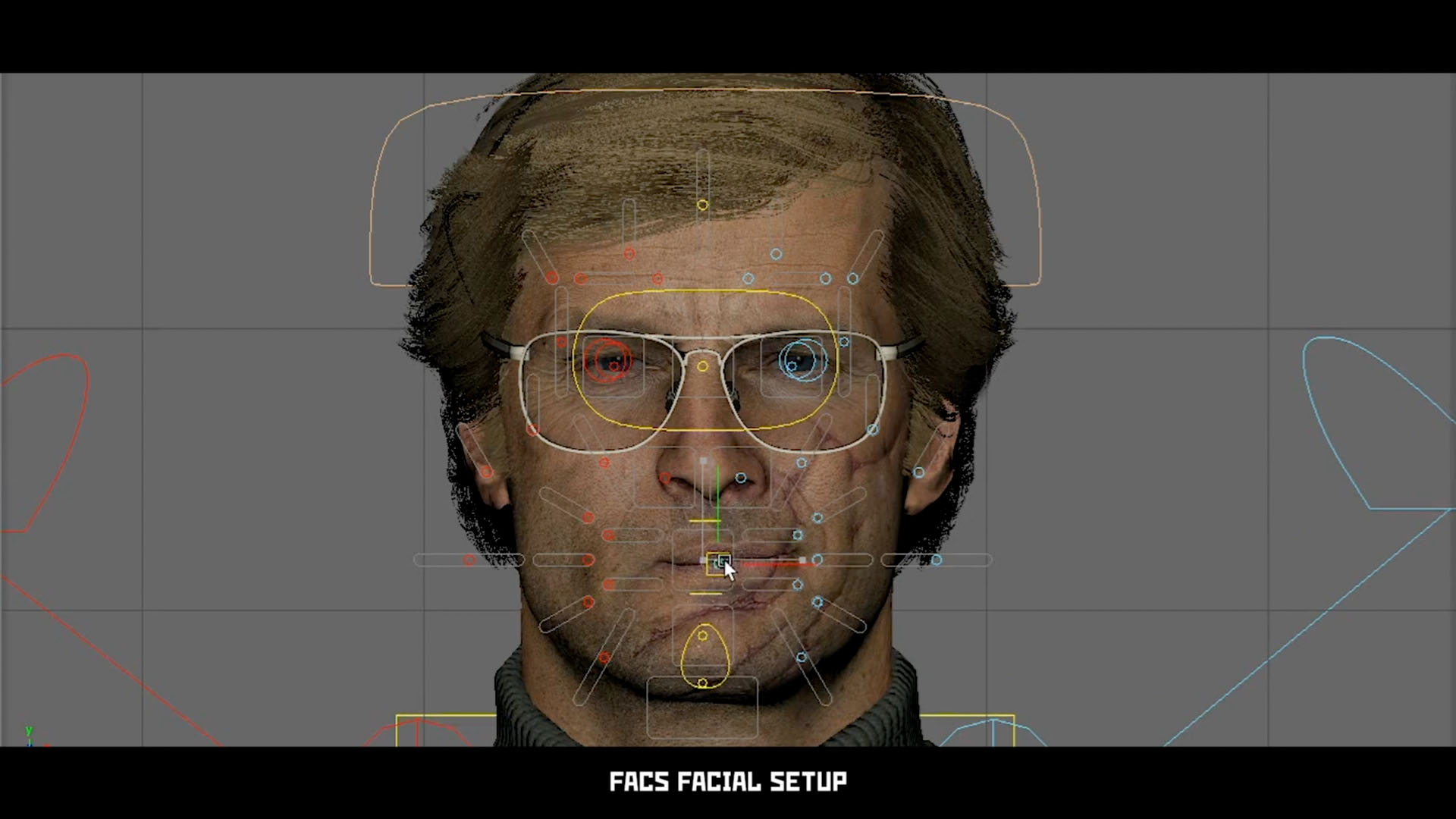 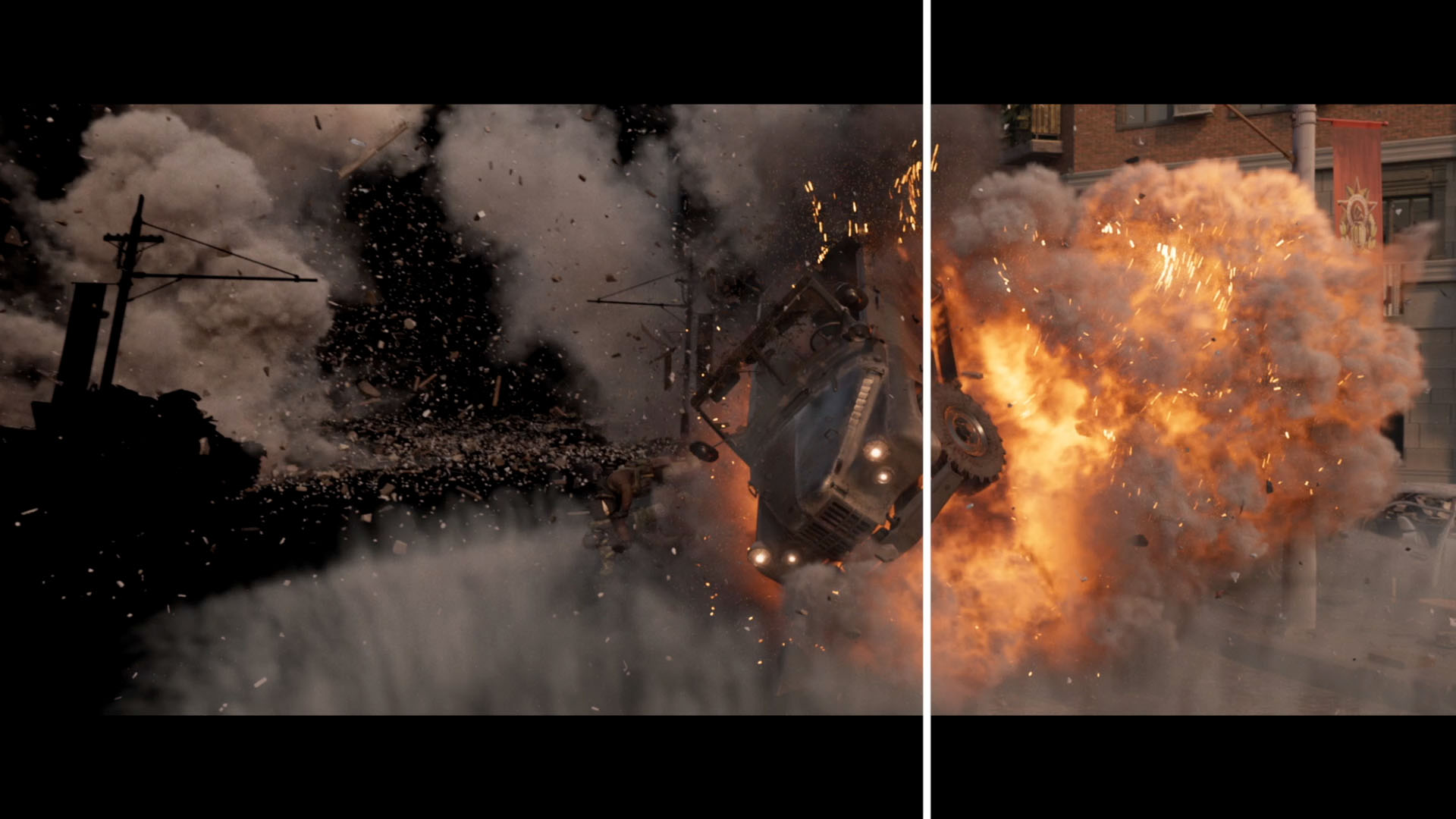 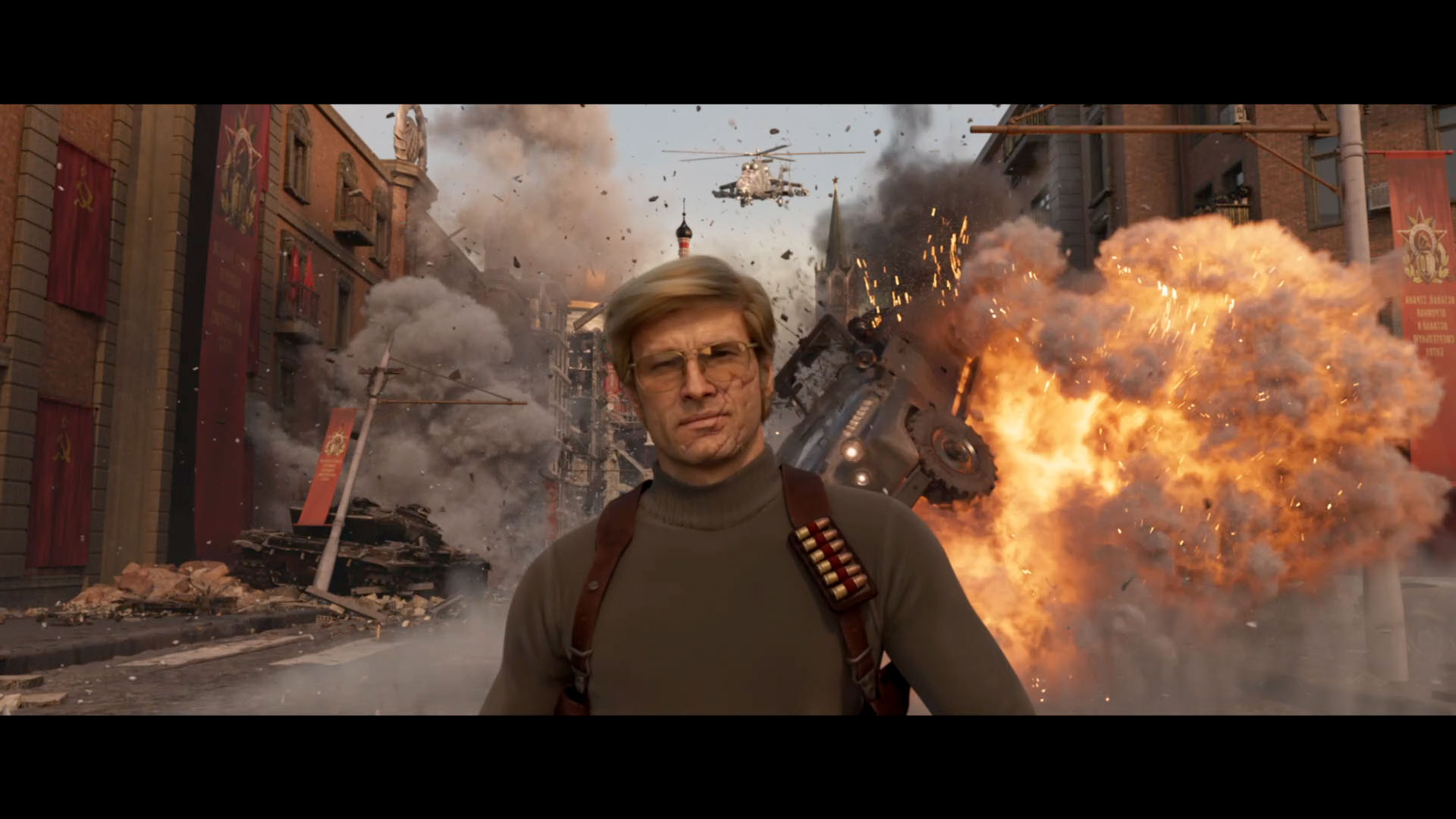 You can check out the ‘Domination is Beautiful’ spot here and get in touch with our VFX teams to discuss your upcoming creature project via our Contact page. View more of Director Ben Hansford’s on his Creator Page.