Meet the new leadership of The Mill in Los Angeles 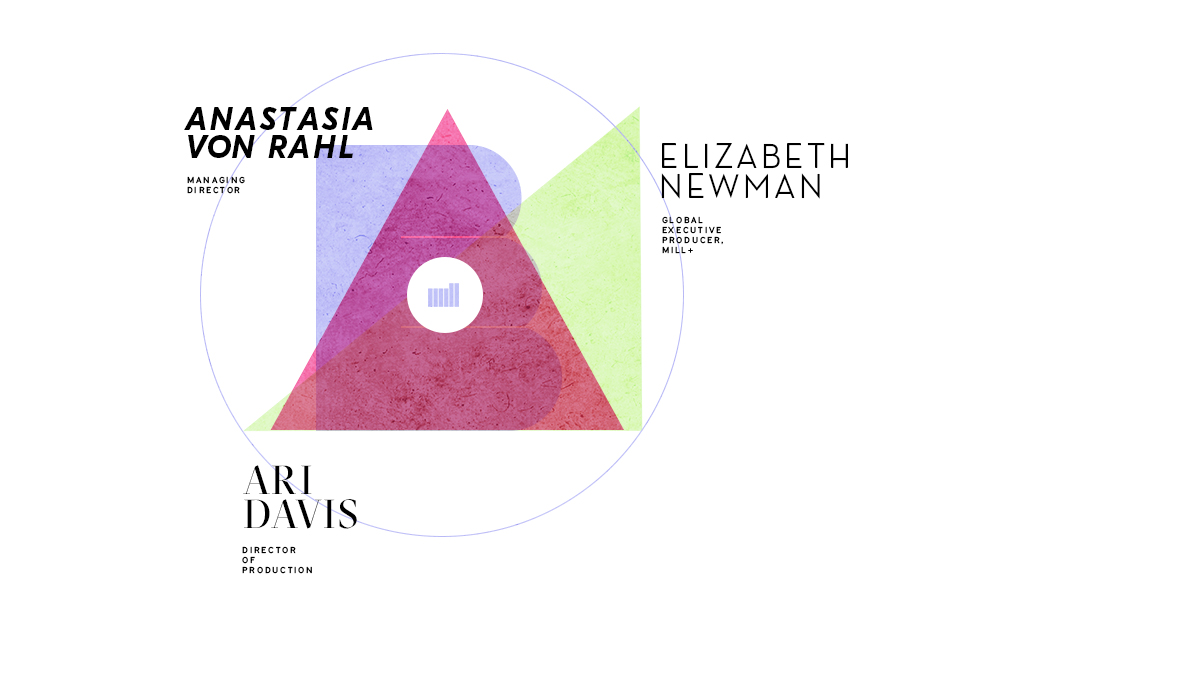 We are pleased to share our new leadership line-up for our Los Angeles studio. Anastasia von Rahl will head up the studio as Managing Director, supported by Ari Davis as Director of Production and Elizabeth Newman as Global Executive Producer, Mill+.

Between them, Anastasia and Elizabeth have been with The Mill for over a decade. Anastasia has been an integral part of the leadership team since joining in 2013. In her previous role as Director of Production, she was pivotal in securing and overseeing award-winning VFX projects, including numerous top-ranked Super Bowl campaigns. Elizabeth oversees an award-winning roster of artists, directors and designers, curating the talent and building teams with the skillset to respond to any brief. She strategically works with clients and brands to solve their creative problems, with expertise stretching to all creative formats, from cel animation, photo-real CG or live action and in varying scales of production.

Ari was one of the first West Coast employees back in 2007, joining at runner level and going on to be the first ever Head of Production where she produced the Emmy-award winning Old Spice ‘The Man Your Man Could Smell Like’. Ari went on to elevate her expertise in senior roles at a production company, agency and brand-side.

Anastasia, Managing Director, comments, “The studio is a powerhouse of creativity and energy that, in their previous roles, Elizabeth and Ari were part of building. We are united in retaining our legacy of creating the highest quality work while focusing on growth and nurturing of diverse talent, and driving the evolution of The Mill in LA.” 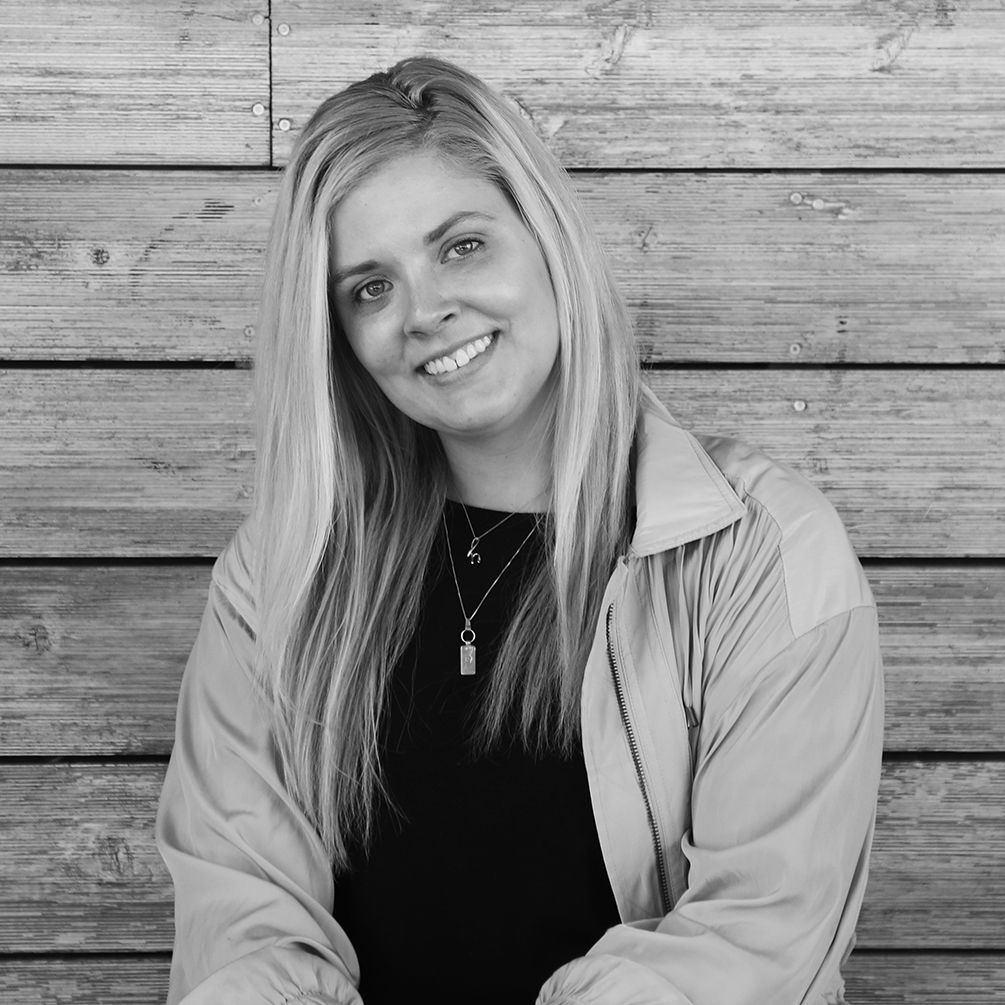 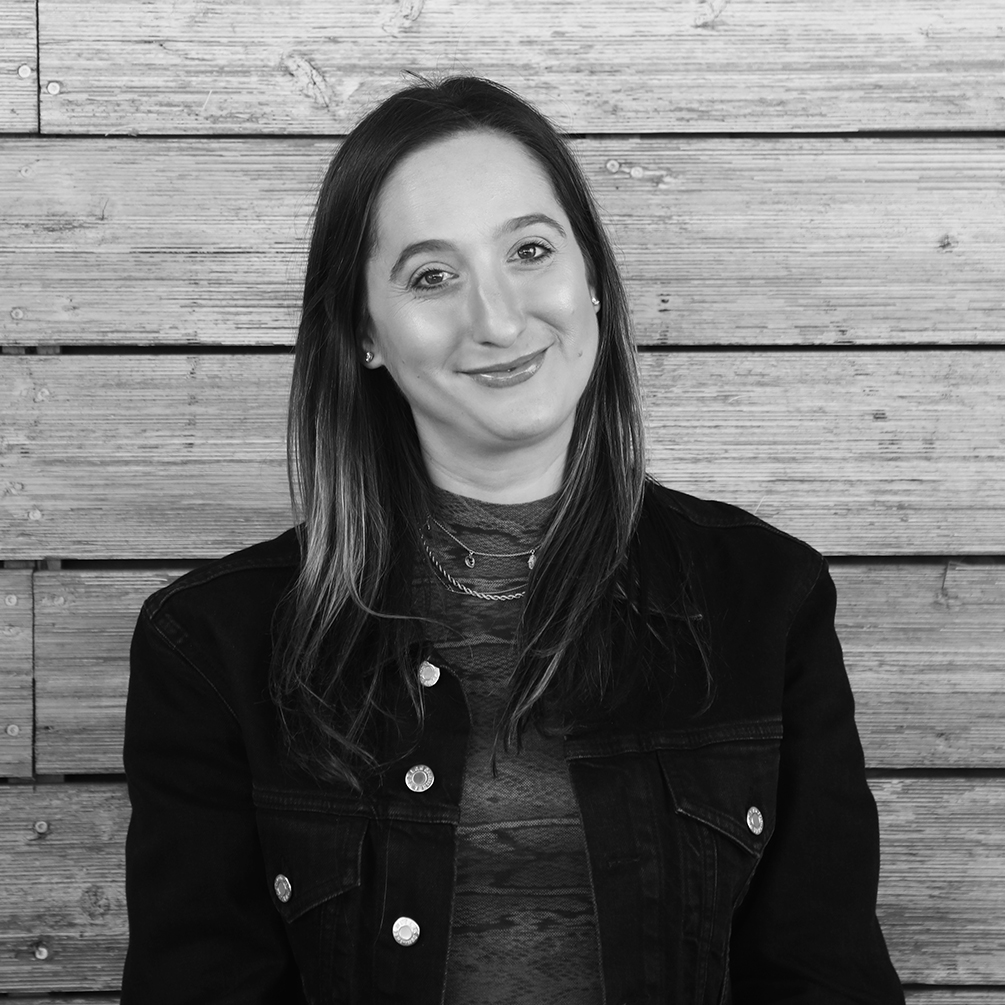 Elizabeth, Global Executive Producer, Mill+, adds, “We all come from varied production backgrounds, with a diverse skill-set that complement each other. We share an ethos of rolling up our sleeves and getting stuck in. There’s a trust there between us as a team, and with our clients and talent, which makes for an inspiring work environment.”

Ari, Director of Production, concludes, “This goes beyond our desire to deliver the best work, with the best artists, for the best brands. We take pride in curating a second-to-none client experience. We care intimately about our artists and collaborators, which is evident in everything we do.”

The fresh leadership heralds a new era for The Mill in Los Angeles.

If you’d like to get in touch with our new Los Angeles team, you can do so here.