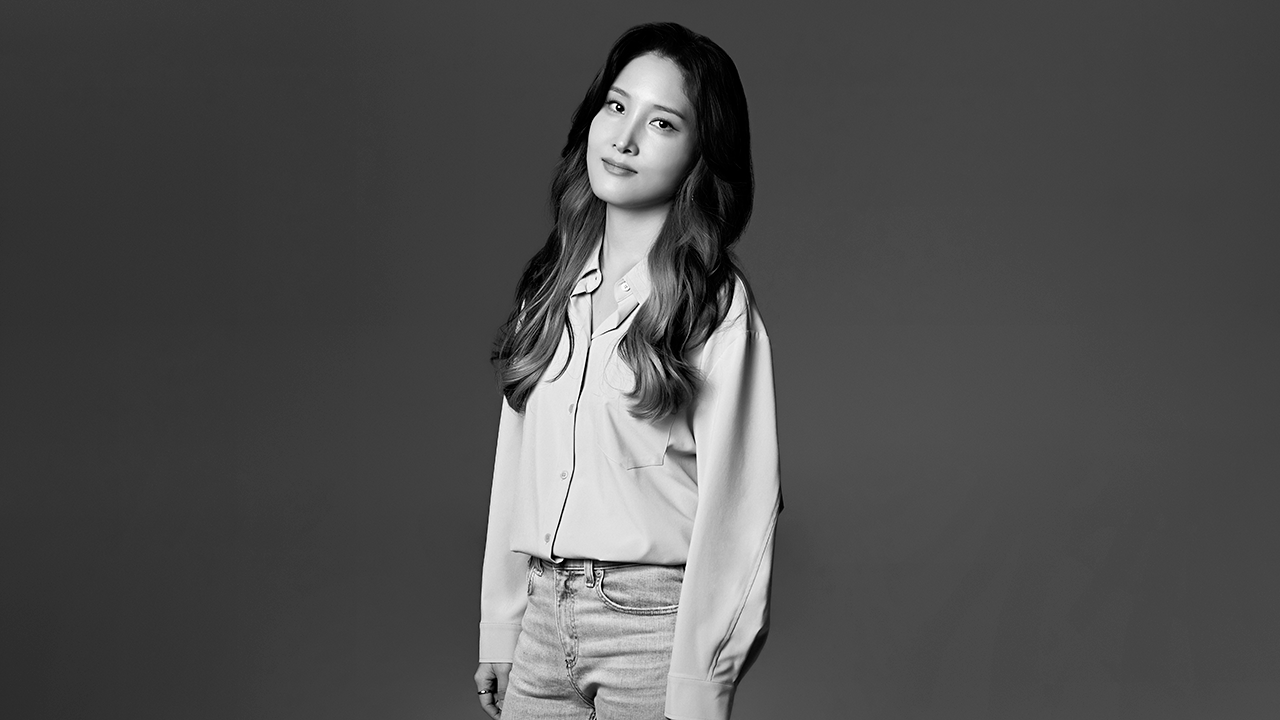 Jennifer Kim has been appointed the Executive Producer at our Seoul Studio. Her specialty is in Creative Production with focus on filmed content and VFX.

After graduating from The University of Auckland with a degree in film and television, Jennifer began her career in media and entertainment, producing content at TV networks and production companies. While working professionally, Jennifer continued her education, earning herself a master’s degree in digital arts with a focus on VFX from The Australian National University.

Jennifer then made the leap to New York’s advertising scene, producing campaigns for numerous high-profile clients such as Microsoft, Samsung, Verizon, HP, Emirates, Bud Light, FOX Sports, Cognizant and Abbott to name a few; across multiple platforms: from high-end TV commercials and online videos to out-of-home, interactive experiences. Over the years, Jennifer has worked tirelessly for some of the world’s most recognized, award-winning ad agencies at their New York headquarters and offices, prior to joining The Mill.

You can get in touch with our Seoul team regarding your upcoming projects here.