Over recent years we have been involved in a roster of exciting virtual production campaigns. At The Mill, we believe Virtual Production is the future of film-making. We use the power of game engines for previz, virtual location scouts, AR on shoots, virtual sets, virtual characters and real-time animation, to bring something unique to every project. We've compiled a list of some of our favourite virtual productions that we’ve worked on. Check them out below!
Work April 21, 2022 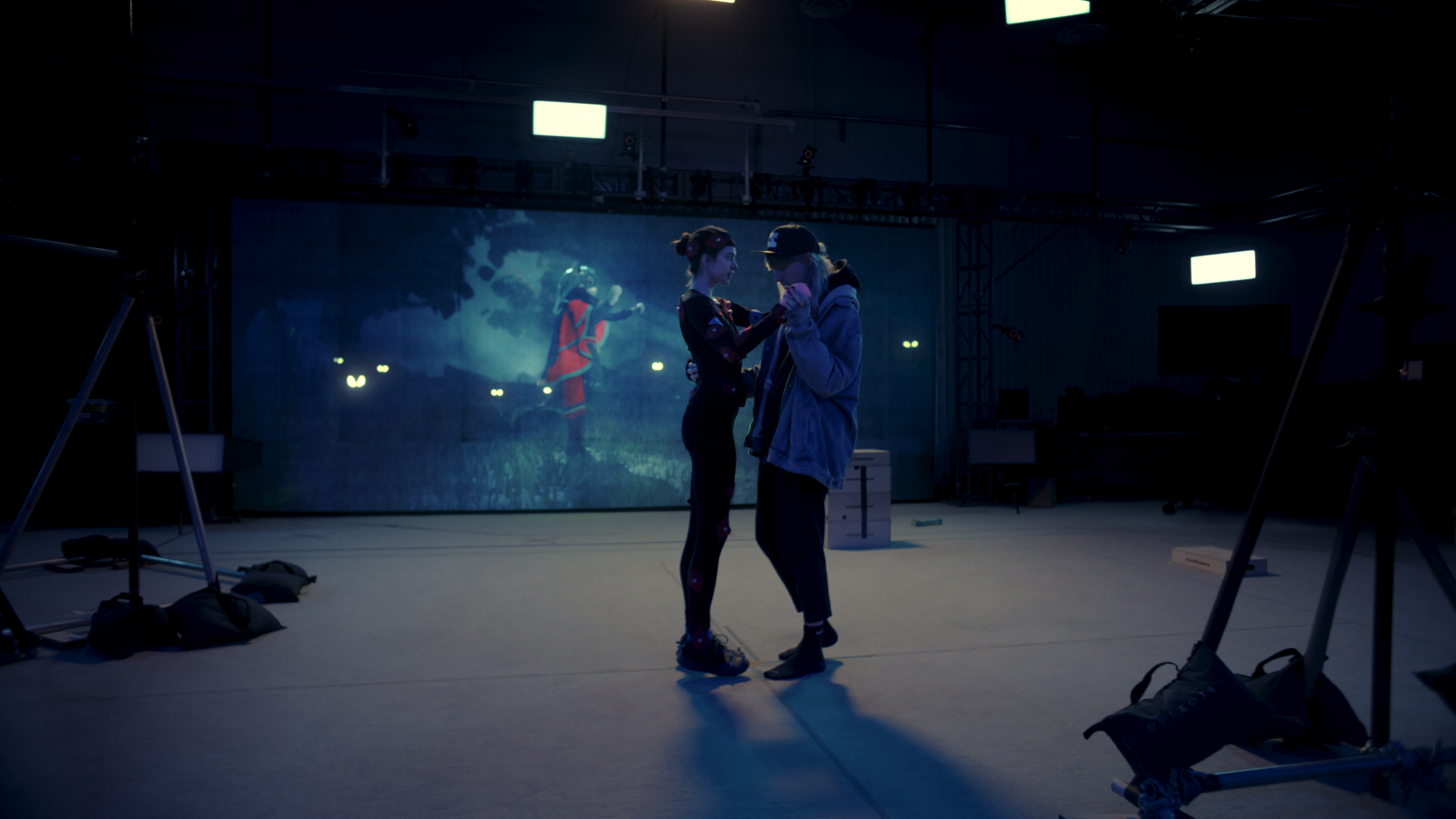 The Mill teamed up to use the latest in LED screen virtual production technology, with the goal of enabling Ford to shoot in multiple virtual locations, all on one controlled set. Unreal Engine was used to build four fully CG environments to highlight the F-150 Lightning’s features and design in a variety of settings following a commercial film production on a state-of-the-art XR stage, executing multiple deliverables in an accelerated timeline.

Filmed on a motion-capture stage, a cutting-edge virtual production pipeline was required to deliver a seamless relationship between the real world and the simulated. A display screen rendering the CG character, landscape, props and structures in real-time, allowed the director to, in effect, direct the CG character as opposed to the live-action dancer, as she moved through the stylized world while being shot with a handheld camera. This allowed the filmmakers to adjust the character’s actions, the lighting, and even environmental textures, all whilst still on set.

Apex Legends at The Game Awards

The Mill developed a real-time rendered shooting technique through a partnership with Cubic Motion and Animatrik. Using Unreal game engine to effectively direct the CG Mirage character, adjusting the character actions, the lighting, and even environmental textures, live. This one-to-one relationship completely blurred the line between what is real and what is virtual.

Palace x AMG ‘From Affalterbach To The World’

To begin with, we sourced backplates of driving shots & shot each car against the backdrop of an international city – Japan, London, Los Angeles & New York, creating the illusion the cars are being driven on the road. Then after a ludicrous ‘rug pull’ moment, we reveal all this is taking place in a LED studio, we showcased the cars against city-specific graphical backgrounds.

The process of using virtual production made pre-production a challenging and very technical exercise, namely ensuring the background plates met the technical specs of the studio & the LED panels. However, the virtual studio was a terrific tool that enabled us to create a dynamic film and an utterly believable real world for the driving, and without moving a car, completely transport it to a high-end graphical world.

The Mill envisages an electrified future in a series of films and social assets for Lexus’s revolutionary all-electric concept, the LF-30. Through bold and modern CGI environments, the film demonstrates the innovative thinking behind the LF-30. Our teams faced the inevitable and universal challenges of producing and delivering an immensely CGI-heavy campaign during COVID. However, industry-leading technology and innovation in virtual production meant that the process was smooth, and crafted in real-time. The result is captivating, future-facing work that delivers in all respects.

Connect with us to power your next project with first-in-class VFX and virtual production. 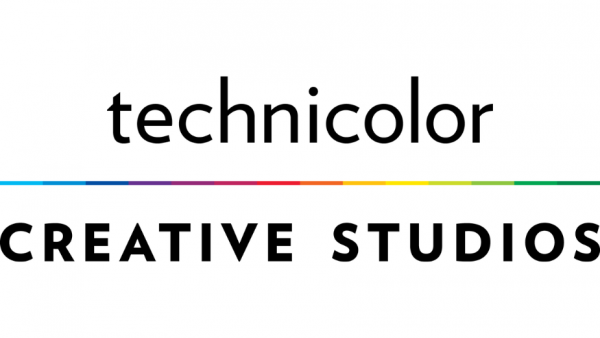 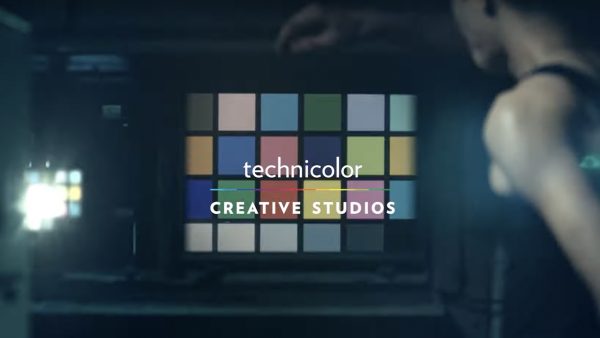 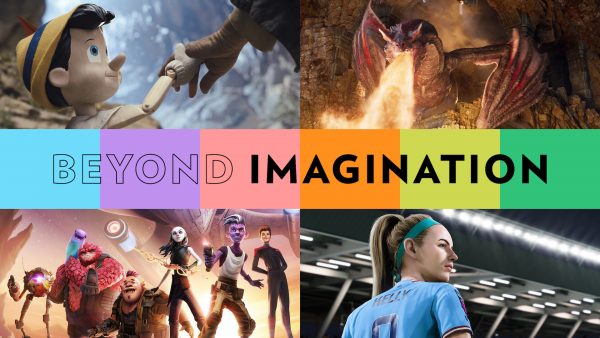