The Mill teamed up with Swedish directing collective StyleWar and Smuggler UK for Bronson’s ‘Keep Moving’, an inventive and pulse pounding music video composed entirely of stock footage and CG, created during lockdown. StyleWar worked alongside longtime collaborator editor, Noah Herzog, to unearth the perfect footage to use as the spine. Mill Colourist Matt Osborne expertly added a seamless grade to blend the corporate-world shots into one cohesive film.

The music video starts in a banal humdrum world of the daily commute and 9-to-5 office grind, however, as the song progresses, the beat begins to affect reality. The characters first start to move in sync with the song as the rest of the  “business world” is slowly infected by the track. Everything goes bonkers when the beat drops, laws of physics are broken, tables and chairs and people all tumble to the rhythm. 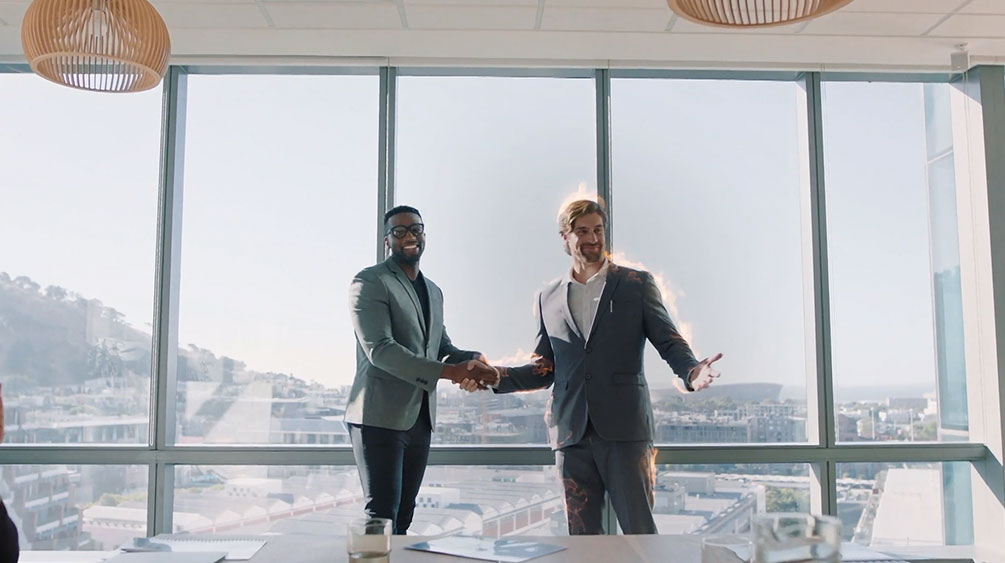 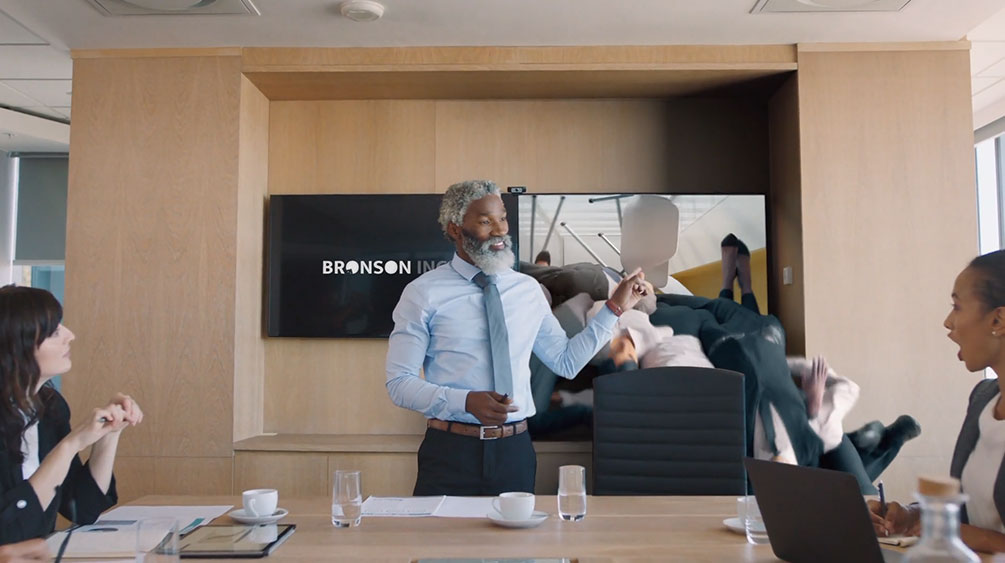 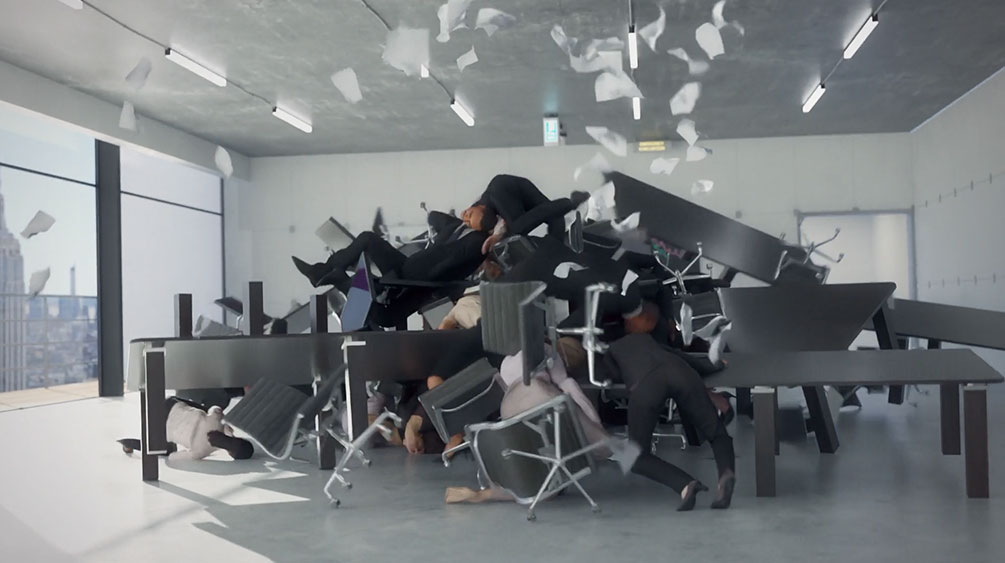 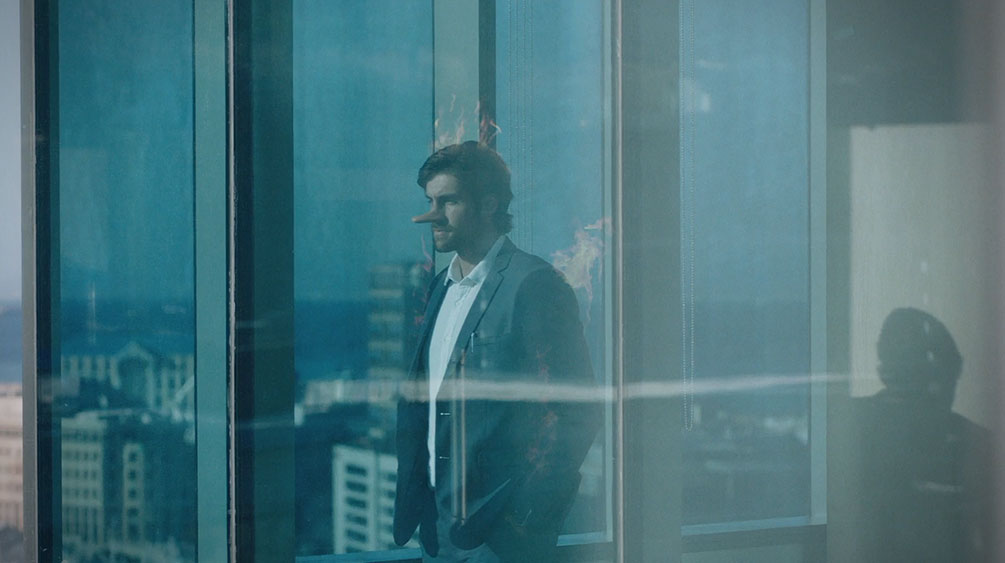 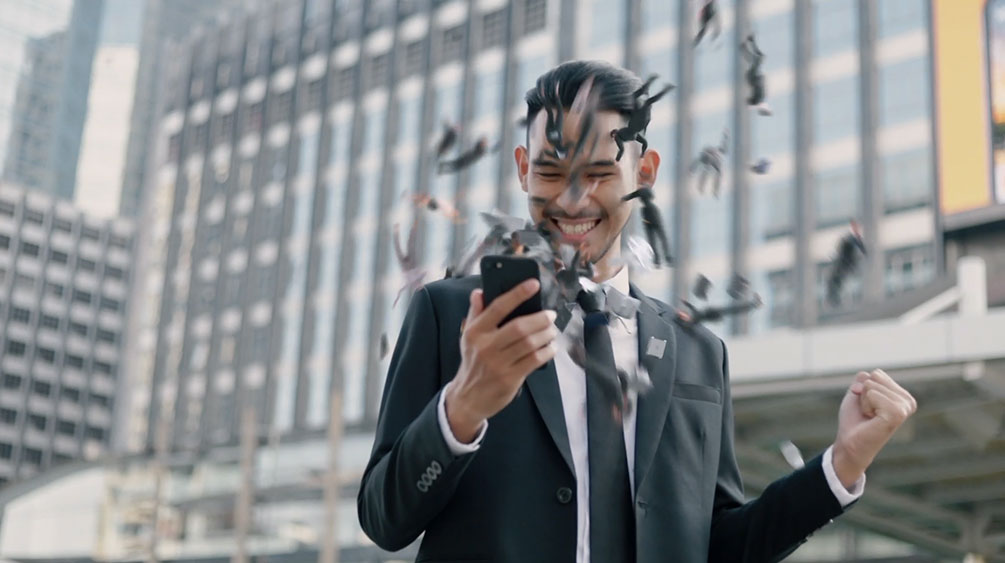 Matt comments, “It was such a pleasure to work with StyleWar on this film and I loved the challenge it presented. Since ‘Keep Moving’ was an amalgamation of stock footage, from various sources, making sure the piece looked balanced was vital. We wanted it to feel premium, but also stay true to it’s corporate-world look.”

Check out more of Matt’s work on his Creator Profile and view a full list of credits here.