Mill Creative Strategist Min-Wei Lee on how we crafted the strategy and narrative for “House of the Dragon: DracARys”

Where did the initial concept for House of the Dragon: DracARys come from?

The idea of raising your own dragon was something that felt uniquely own-able to the series. Not just because the relationship between dragon and rider is a theme heavily explored in House of the Dragon, but because we as an audience possess a universal and eternal fascination with dragons. The world remembers watching in awe as Daenerys raised her dragons from eggs to legendary beasts over the course of Game of Thrones, and through audience research we confirmed that there is a desire from fans to experience this bond for themselves.

What involvement did The Mill have in crafting the game’s story?

The narrative of the app follows a simple premise: what happens when you take a dragon egg from Westeros and raise that dragon in our world? While the scripts, books and previous series gave us a wealth of material to take inspiration from especially when it came to dragon growth, training and behaviour, there was no reference for how Westerosi dragons would react to our modern world. Mill Experience were trusted to craft this narrative from scratch: from the way users first encounter the eggs, to the various challenges a user must complete in order for their unique dragon to become an adult. 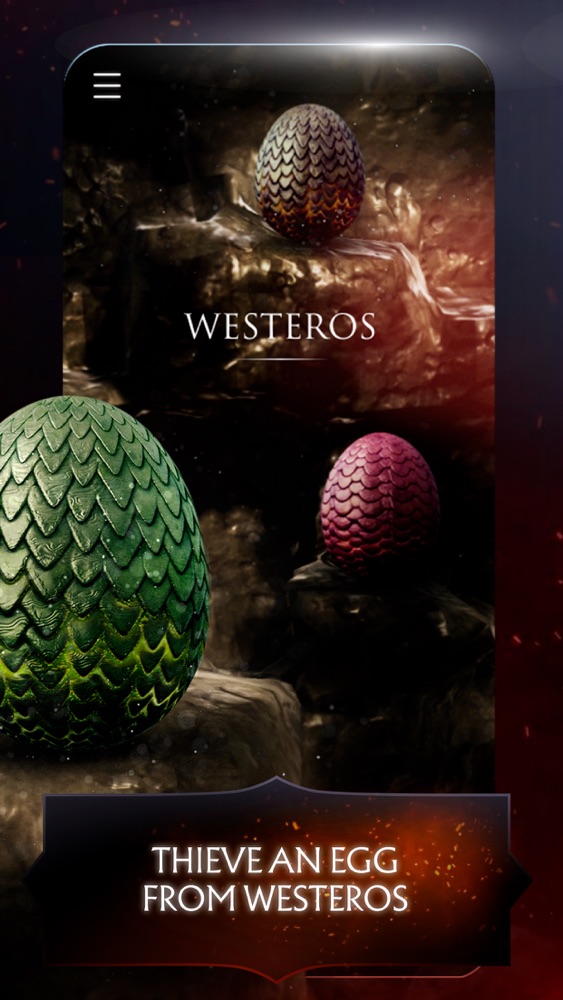 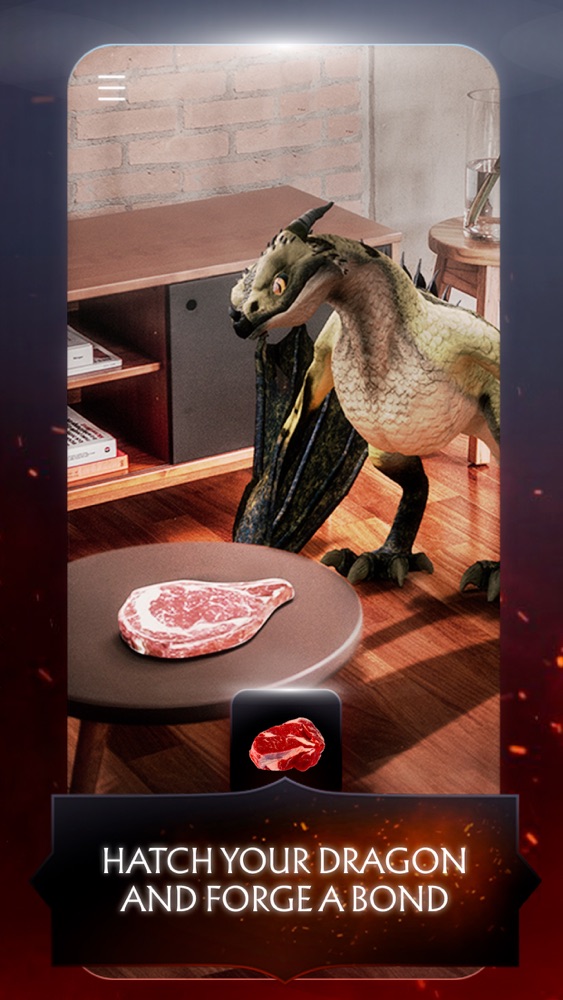 What were some of the most important strategic factors to consider when working with HBO to craft this app?

HBO is a brand that is passionate about innovation and the future of storytelling. We needed to ensure that whatever we built for them would reflect this ethos. With a uniquely long lead time running up to the launch of the app, our challenge was to keep close to developments within the mobile AR space to ensure that our proposed technology wouldn’t age poorly. This led us to build the experience on Niantic’s robust Lightship AR developer kit, which became public in late 2021.

Additionally, while House of the Dragon has its own compelling characters and storyline, the series is also a part of the global phenomenon that is its predecessor, which comes with a diehard fanbase. In designing this app with HBO, we needed to simultaneously generate excitement amongst new audiences and shift the existing fanbase of Game of Thrones to House of the Dragon, thus positioning Game of Thrones as a franchise that is larger than a single series.

How should brands look to implement emerging technology into their marketing campaigns for the remainder of 2022?

Instead of chasing new technology purely based on hype, brands should first look at the business and audience challenges that they’re trying to solve through marketing. This will generate a list of criteria that can then be used to interrogate the emerging technologies that are making waves in culture, leading brands to solutions grounded in strategy that make sense for their audience. 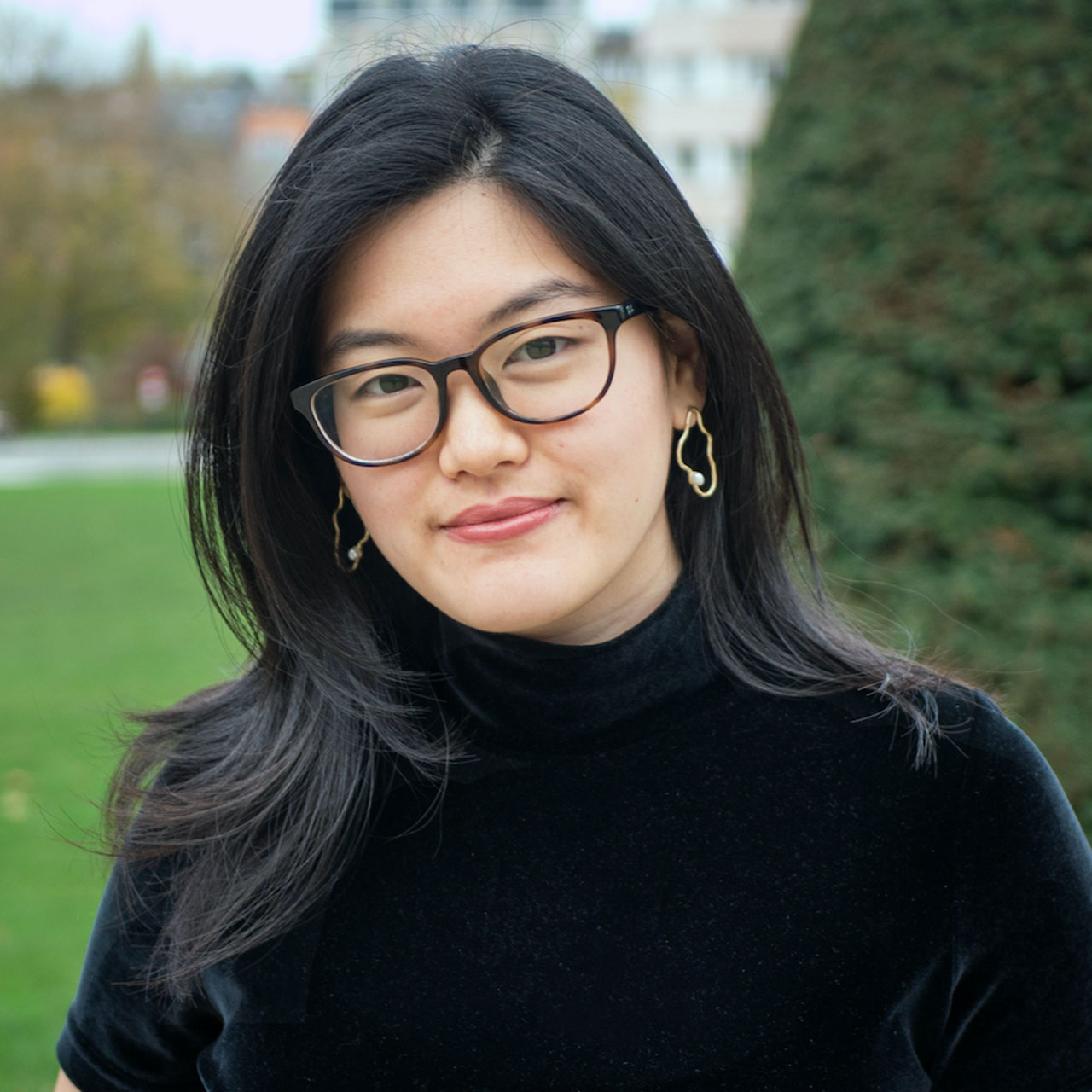 Want to learn more about House of The Dragon ‘DracARys’? Click here. You can also get in touch with our Experience team to discuss your upcoming project via our contact page.