UK-based singer Morgan Harper-Jones has enlisted Mill Director Alfie Johnson to craft the emotive visuals for her latest single ‘All I Do’. The promo combines stock footage with live-action plates and aims to make the audience feel more connected in such a disconnected time.

Alfie states “I wanted to echo the key feeling of the song, and rewrite the past, rewrite, reuse and recycle old footage and make it into something new. I was constantly inspired during the edit process as these clips took on different meanings with each cut, the film started making itself. We didn’t shy away from clips that may hold some controversy if shown today, rather we wanted to give those clips new meanings, show how far we’ve come since then, and in some cases, how little has changed.”

Morgan Harper-Jones ‘All I Do’

You can check out more of Alfie’s work via his Creative Talent page and get in contact about any of your upcoming projects here. 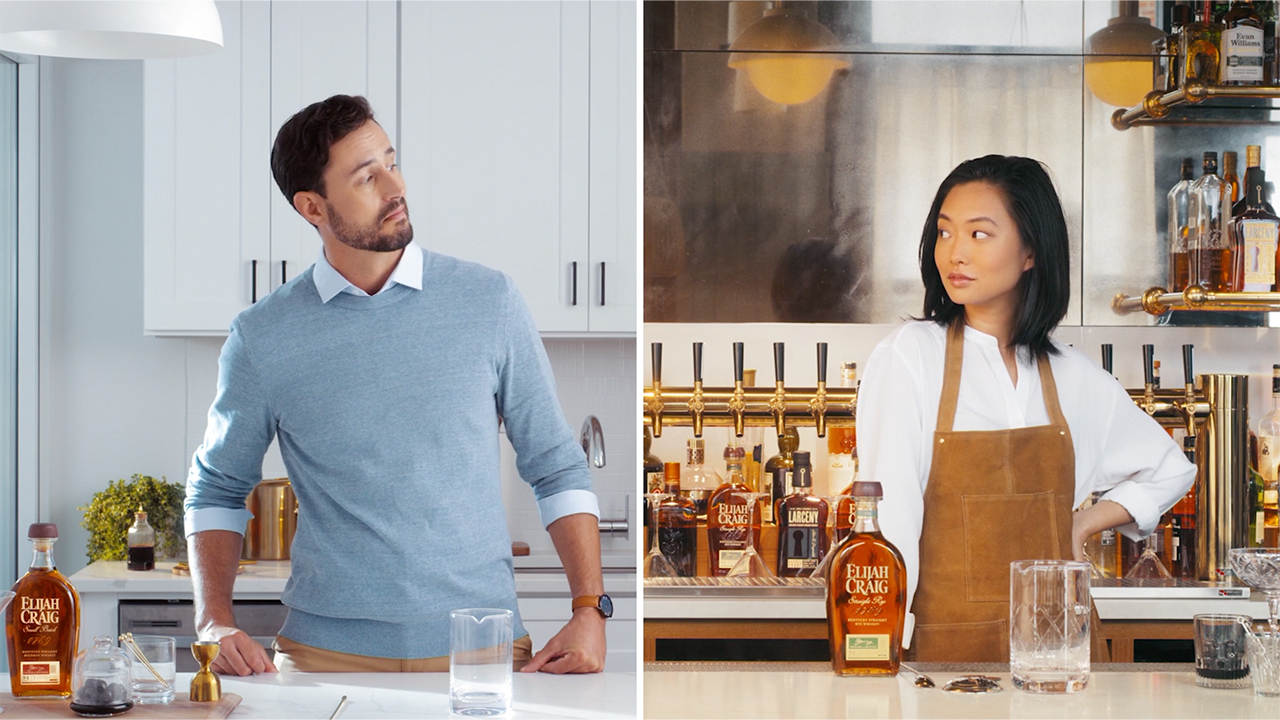 Teaming up with Elijah Craig to create the perfect cocktail spot 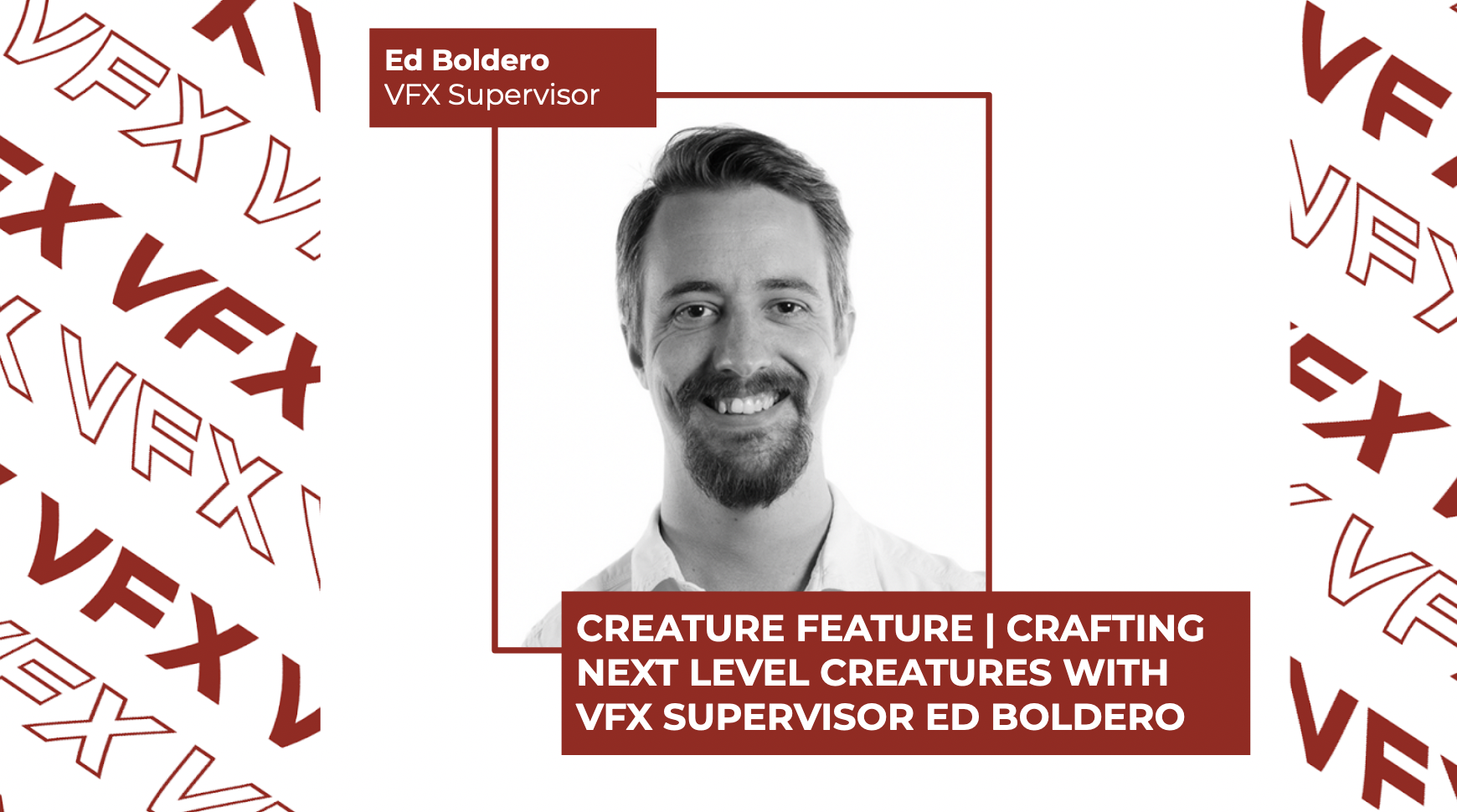