Carl Addy is multi-disciplinary Creative Director and Director. He delivers groundbreaking visual work in design, digital media and immersive VR technology. His craft in storytelling is always layered with playful affection and conceptual eye-bending entertainment. He works in both live action and animation, combining his obsession with music with his knowledge of digital trends and film making. Carl has won advertising, design and direction awards. He is frequently invited to speak at creative conferences around the world such as SXSW, Cannes Lions, FITC. His topics focus on Modern Narrative, The Future Of Content and VR and Creative Challenges. Alongside Carl’s directorial work, he is also an illustrator and musician, and is one third of the feral band ‘Heavy Menthol.’
Work May 8, 2020 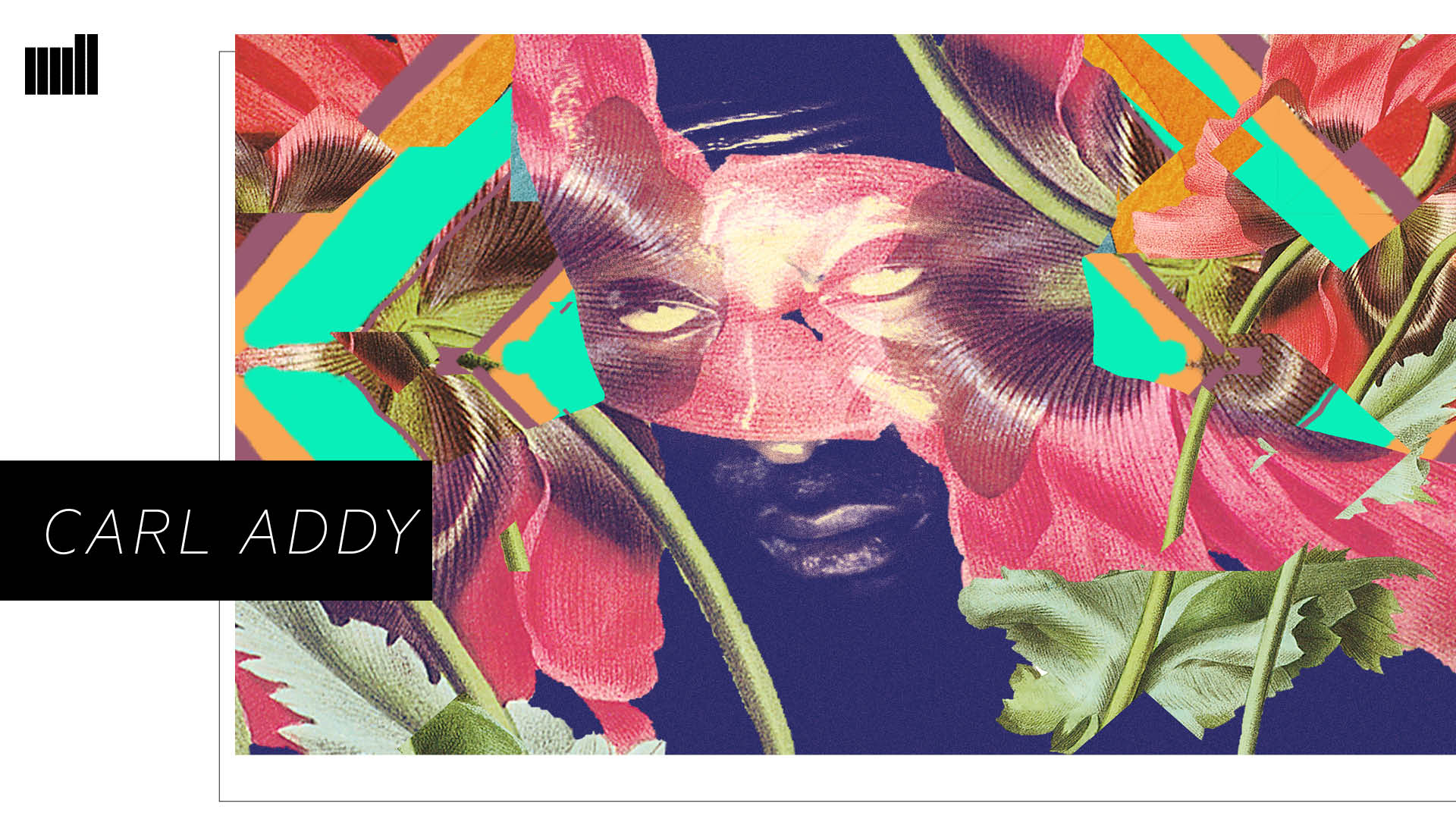 Tell us about your career as a director so far

I started out as a designer and illustrator, working in ad agencies and eventually started my own boutique agency. I stumbled into Direction naturally from there, I see Direction as a more hands-on version of being a Creative Director, digging deeper into the detail and craft. Working closely with The Mill has given me a deep appreciation of visual effects as a tool for storytelling. I was a CD at The Mill for a many years, directing the occasional piece. But for the last few years, I’ve worked independently again, whilst being represented by them for commercials. These days, my work is divided between directing, developing content projects and a series.

If you had to pick 3 project highlights, what would they be and why?

Lush ‘Spa Film’ | I love working with data and tech. For cosmetics giant Lush, we used measured data from one of their massage and spa treatments and visually interpreted and designed the sensations. This created calming string-like formations that are pleasing to the eye.

BFI ‘Film is Fragile | This film was so much fun to make. It was an open brief to shoot something that brings to life the importance of protecting film. Instead of shooting, I had the idea of telling the story pieced together from scenes of famous movies, where a protagonist is chased by film burn. The idea kind of directed itself. I love coming up with ideas for scripts and solving briefs and business problems. It’s the full creative experience, from beginning to end.

You recently went on a trans-Siberian railway adventure, what was the experience like? Could we share some of your stills?

At the end of 2019, my partner Nadja and I packed our warmest thermal underwear and traveled through Russia, Mongolia and China by train. It was amazing and given the current state of lockdown it is quite poignant. One highlight was the beauty of Mongolia, where we took a week off the train to travel through the Gobi desert in freezing conditions (-40 degrees C) with nomads. Both of us are keen photographers, so we took multiple cameras and shot so much content. I am still wading my way through the footage. We plan on going back to document more of the herder culture. The herders swapped their horses for sheepskin-pimped out motorcycles. 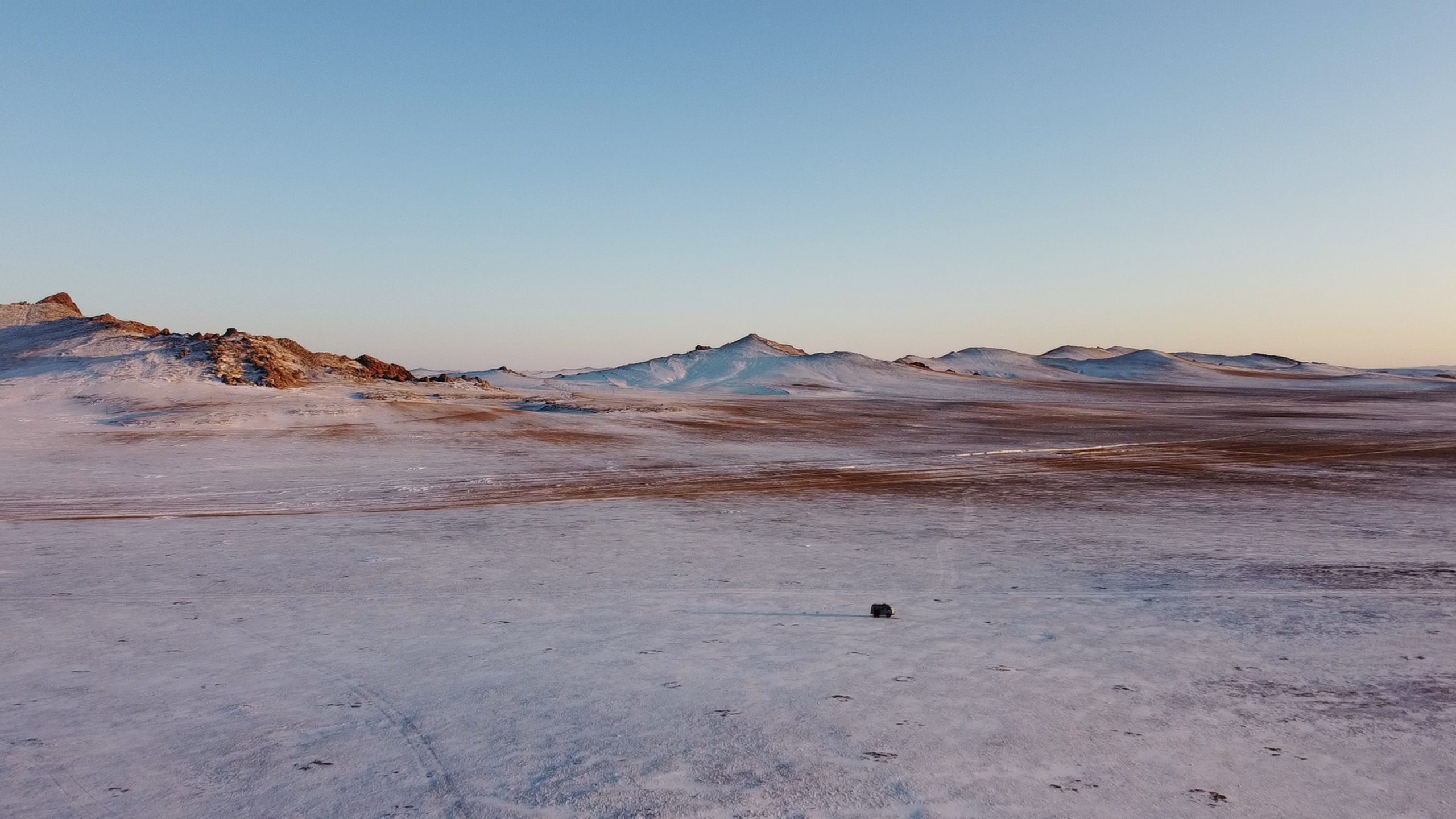 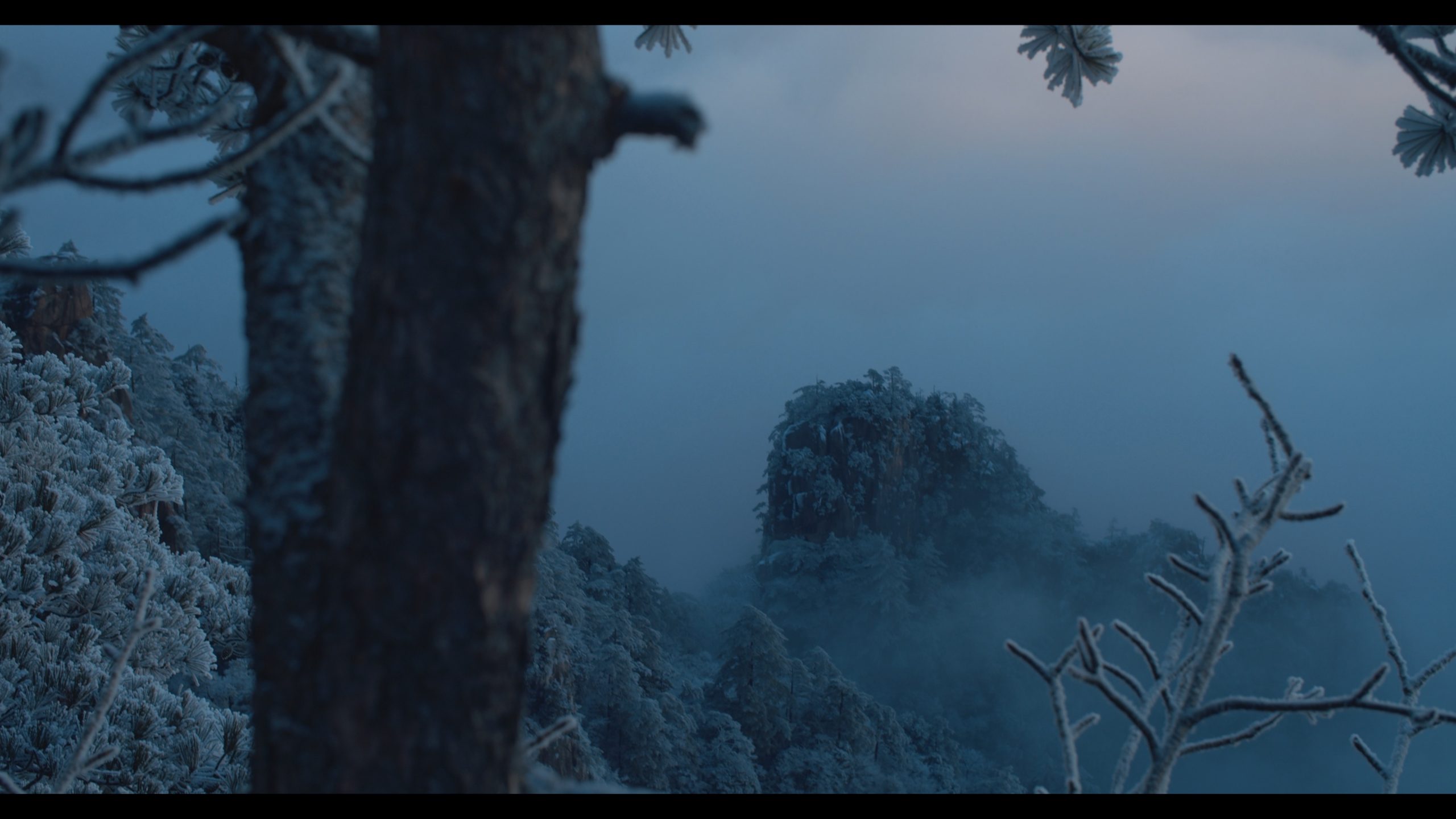 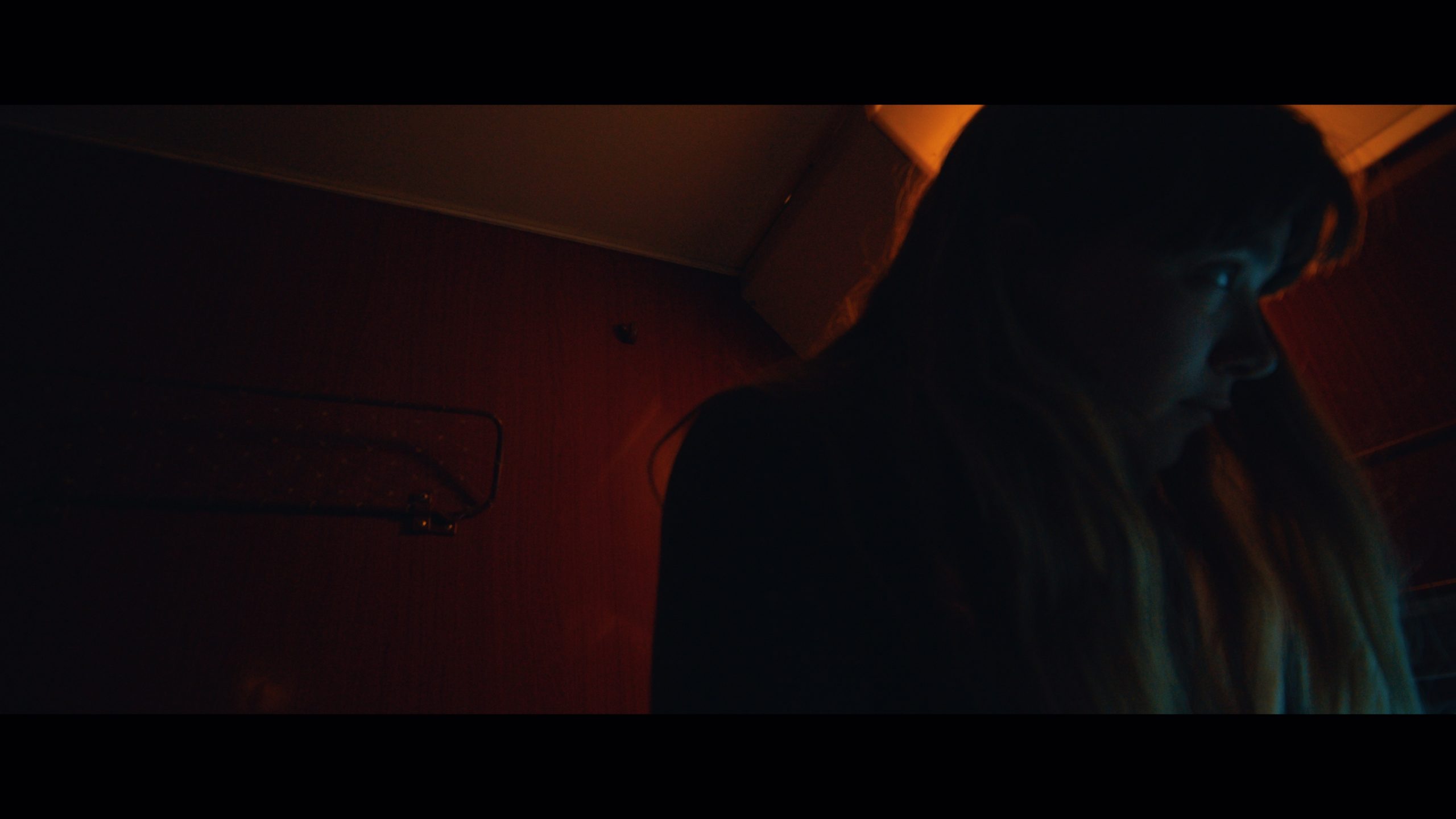 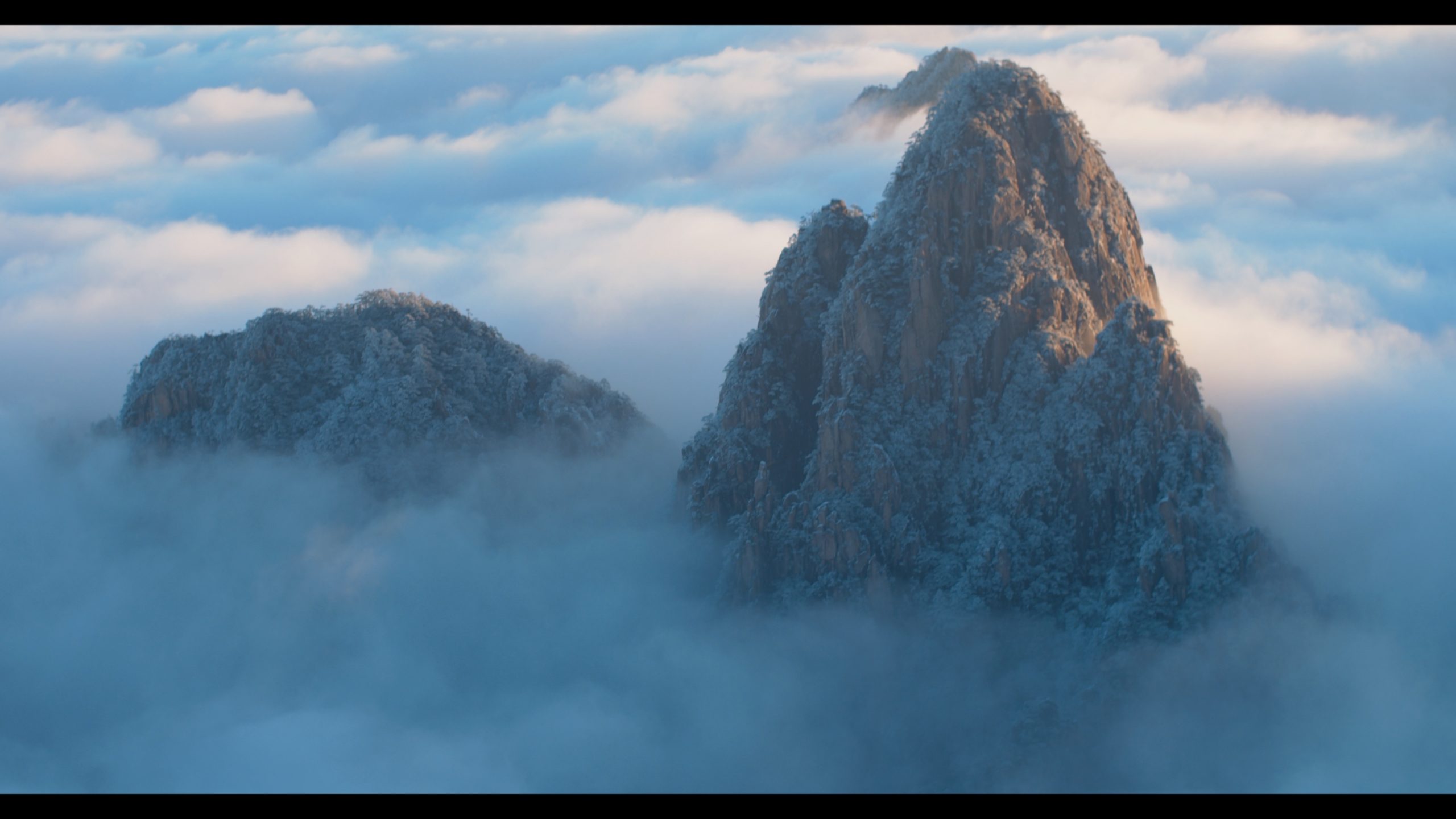 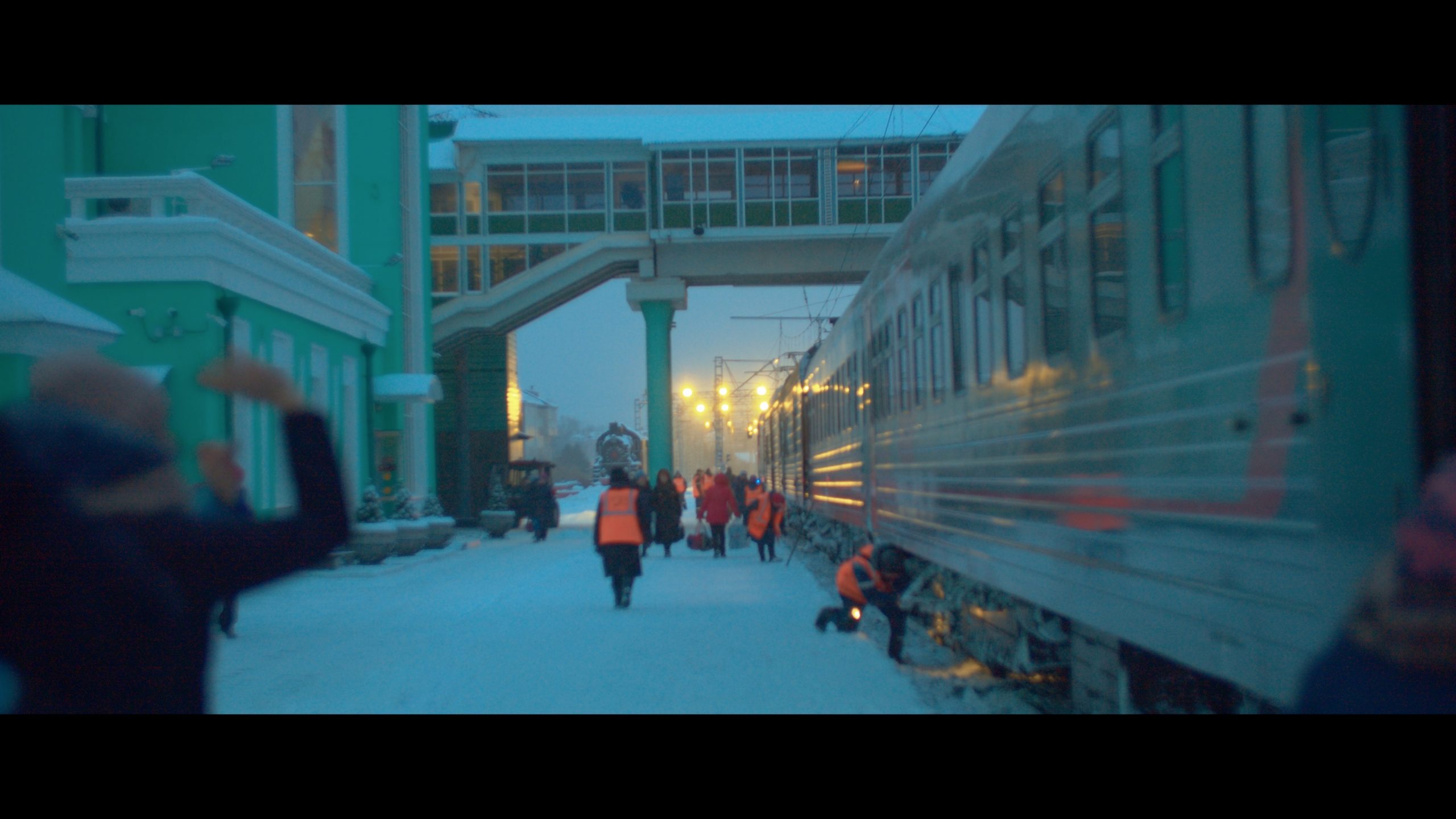 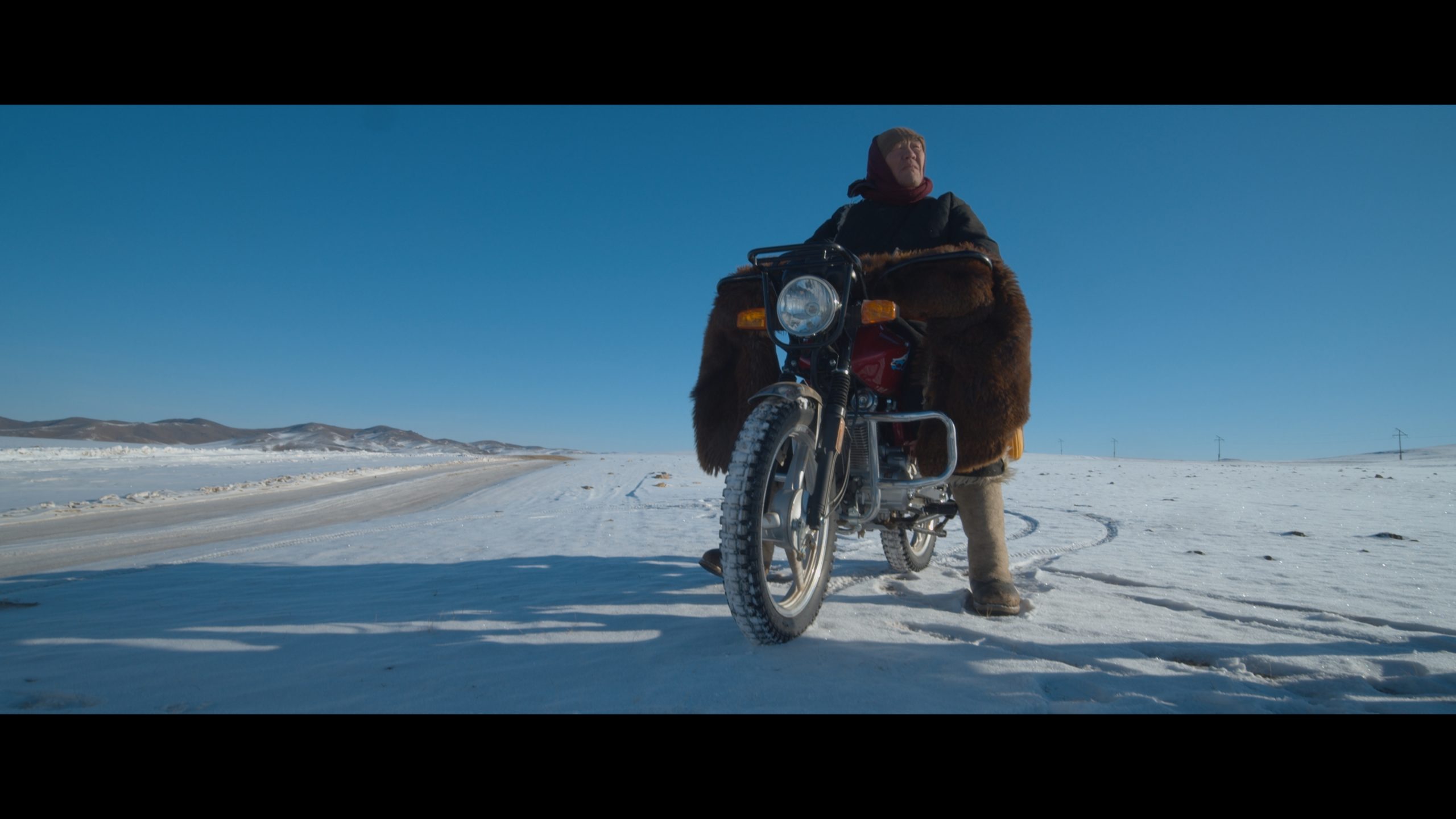 How do you tend to approach briefs/projects?

It’s always ideas first. I try to find the most elegant way to tell a story. Once there is a strong idea in place I basically look for ways to lavish each scene with visual ideas. There’s always an opportunity to squeeze excitement and beauty out of every single frame. My style has been described as maximalist. I guess I never want a dull frame. I want the viewer to be able to freeze any frame and see the craft and attention in it. I’ve always loved work that bears multiple viewings. The medium opens my eyes to so many layers of communication. A scene is never just how it is staged, the story is told in the crafting of many disciplines and ultimately to be a good director you need to learn the craft in all of these. A career of constant growth and learning. How great is that?

Your visual style often features animation over live action, why do you choose to go this way?

I see it as an orchestration of a rich palette of formats. I love the sense of scale and the mind-bending playful nature of being able to flip between mediums all within one piece of communication.

Below: Some of Carl’s graphic and illustration work. Left to right: Shining, Nike, Earth, Mutating 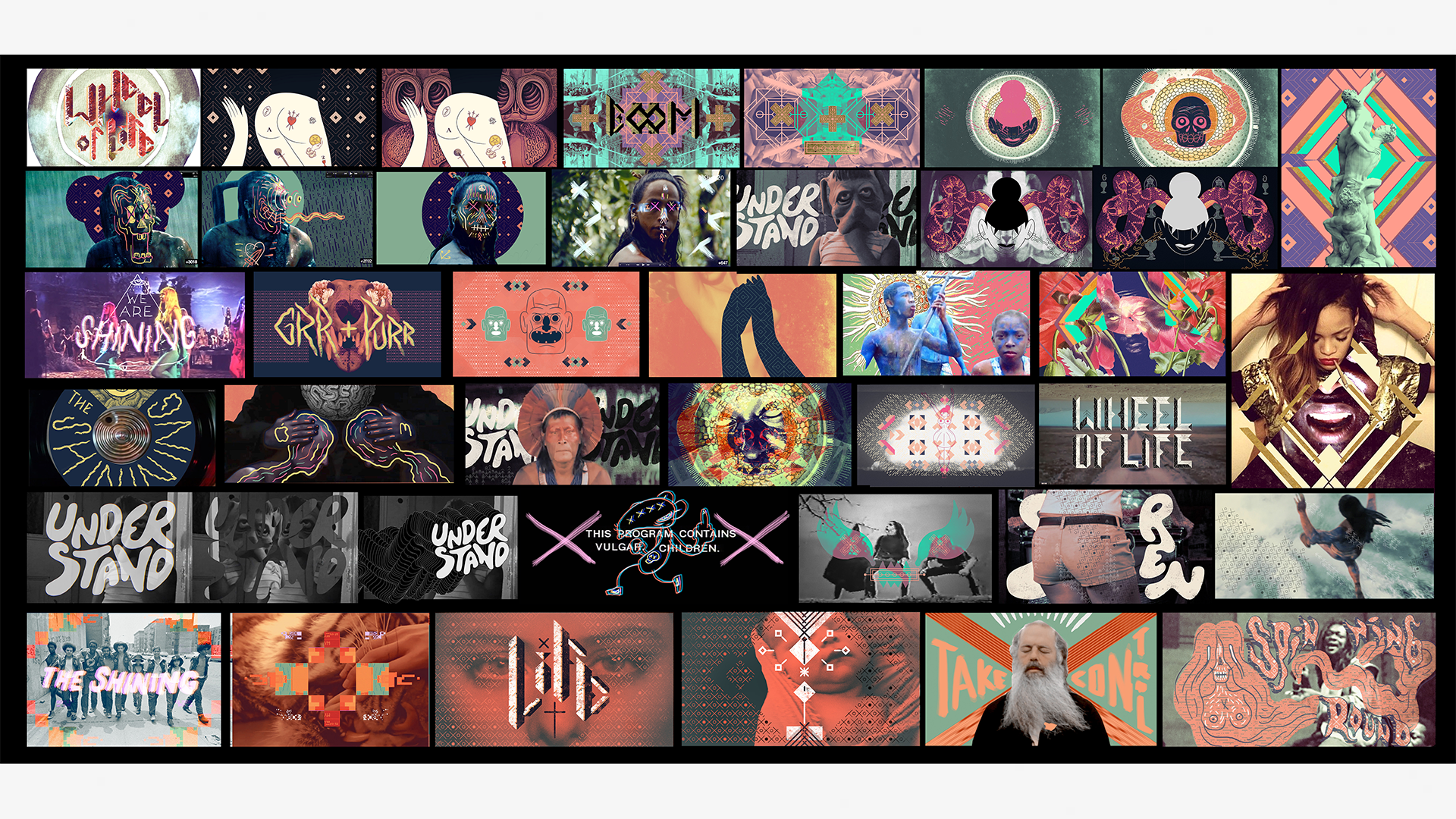 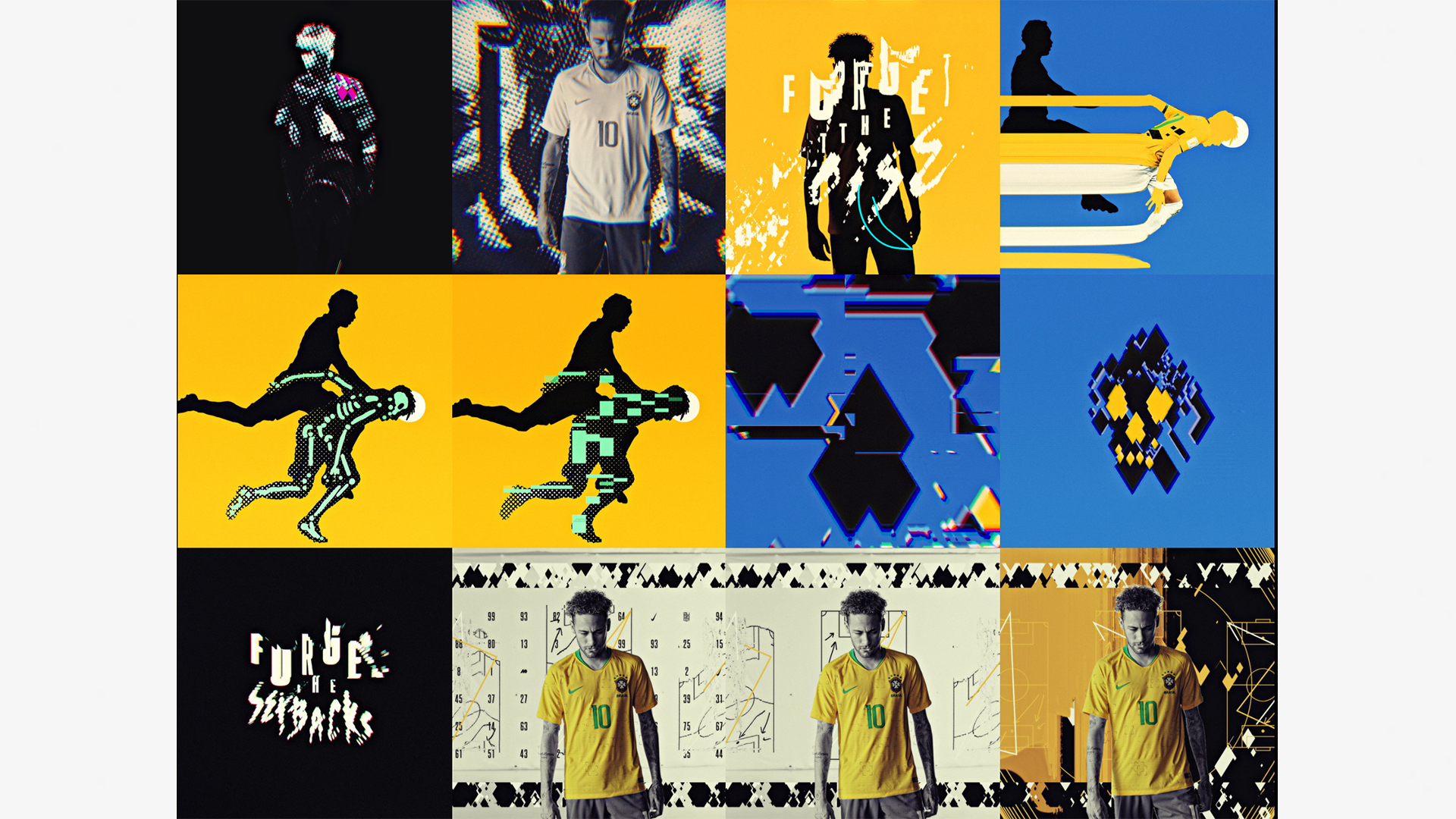 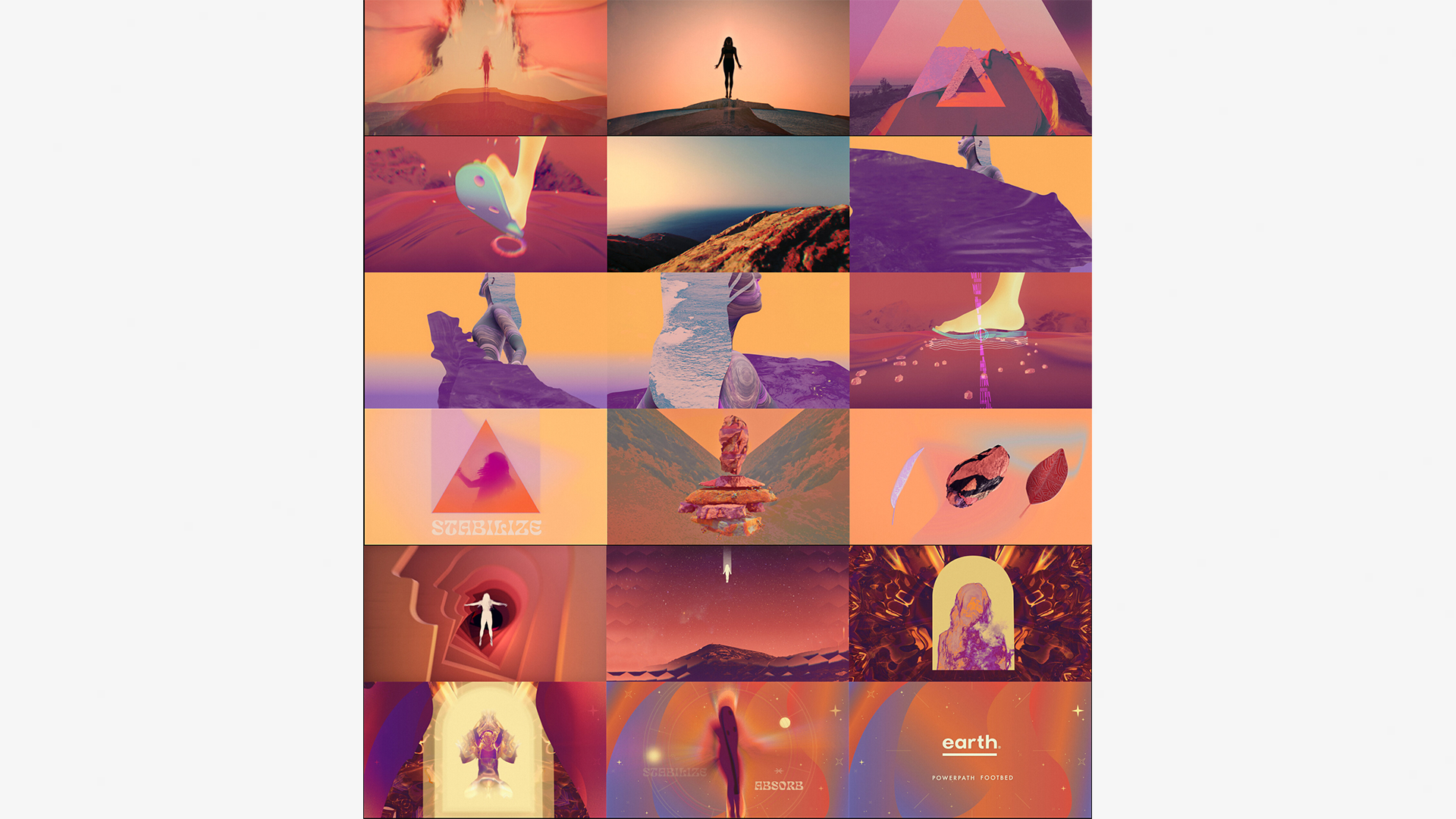 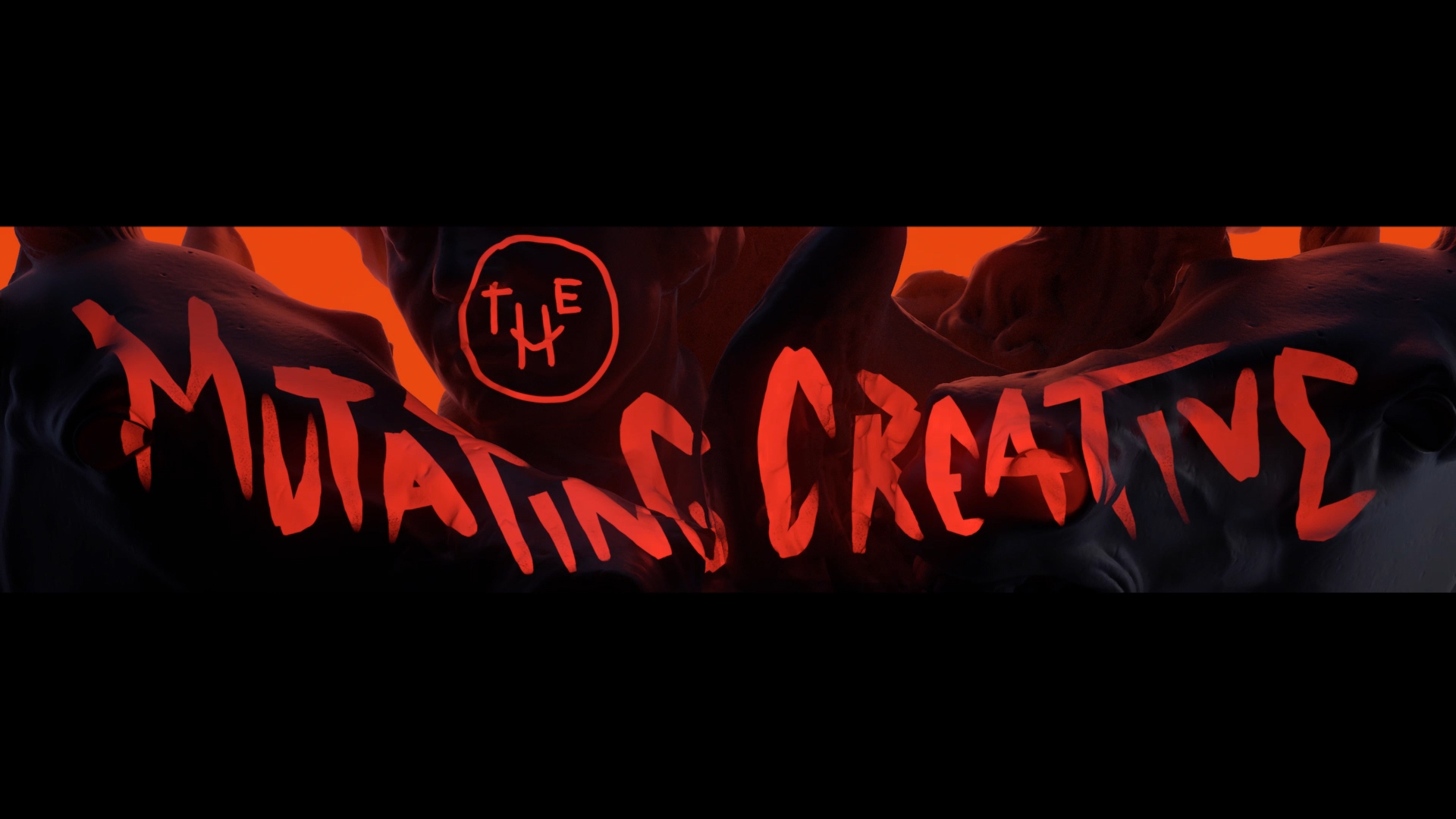 What have you learned about the way you work during the lockdown?

I’m hugely grateful to have work that I can escape into. Even though over the last few years I have been shooting nonstop, I don’t believe that shooting is always the best way to tell a story. With this current way of working, I still get to do what I love. Create lavish films from piecing together, designing, illustrating, or re-appropriating bits. It opens up so much more scope for my work to tackle an unexpected turn. With live-action, so much of the job is set in stone in pre production, with post heavy animated mixed media, the job is more meandering, it shifts and energetically changes with each new wave of development. It’s alchemy and always about improvisation, which suits my distract-athon brain.

You can find out more about Carl’s work on his own website, his Mill Creator page or on his Instagram @ulcerboy. 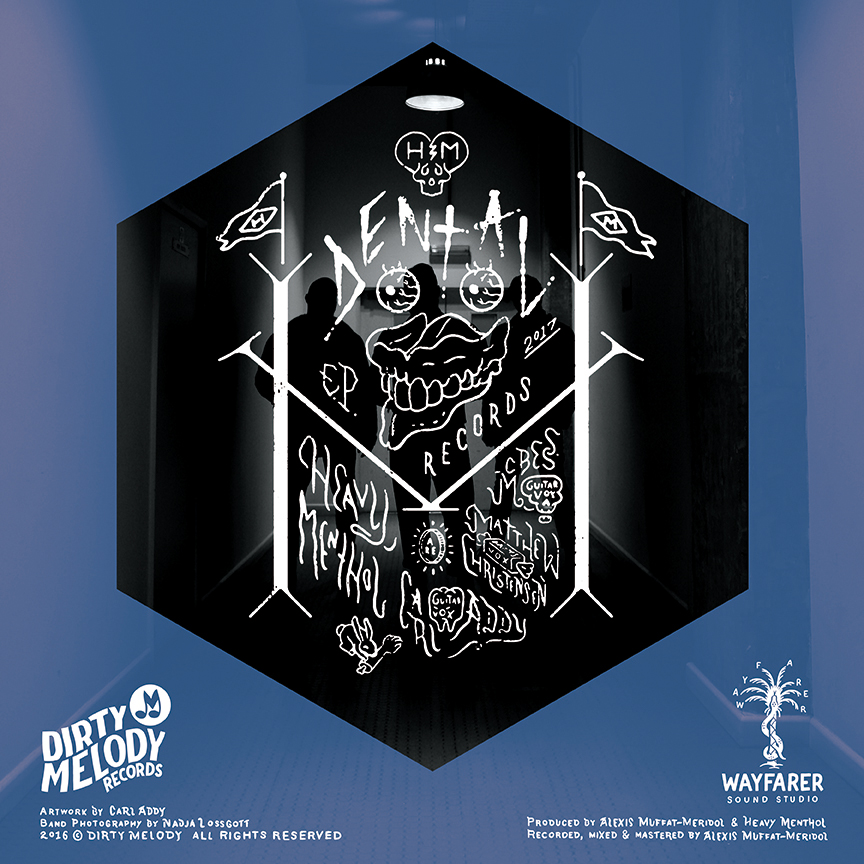 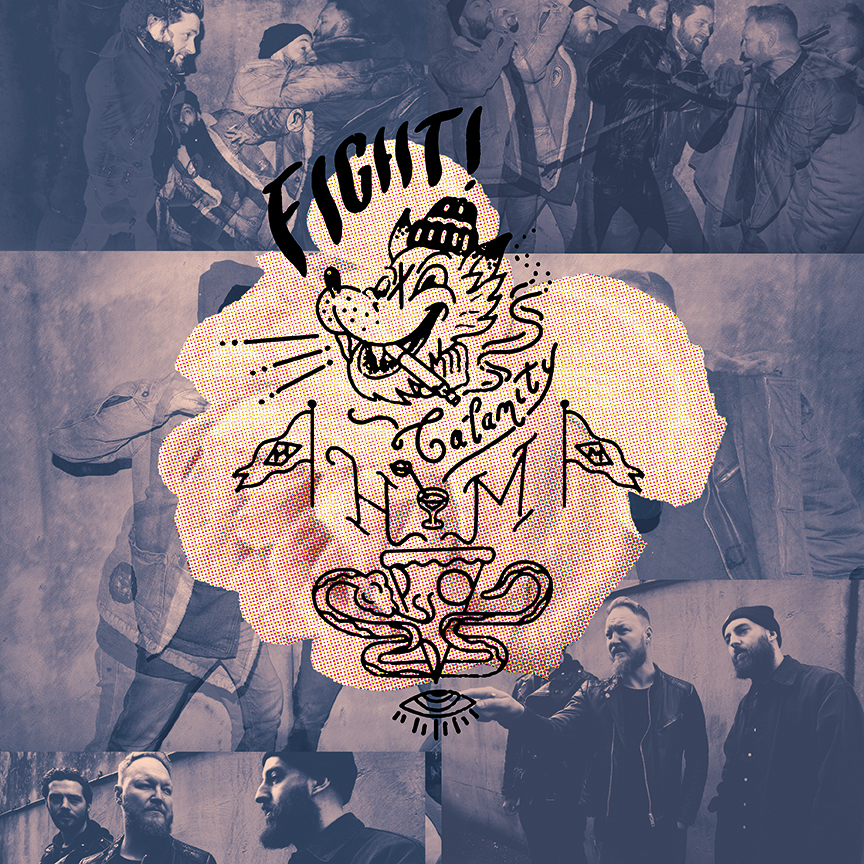 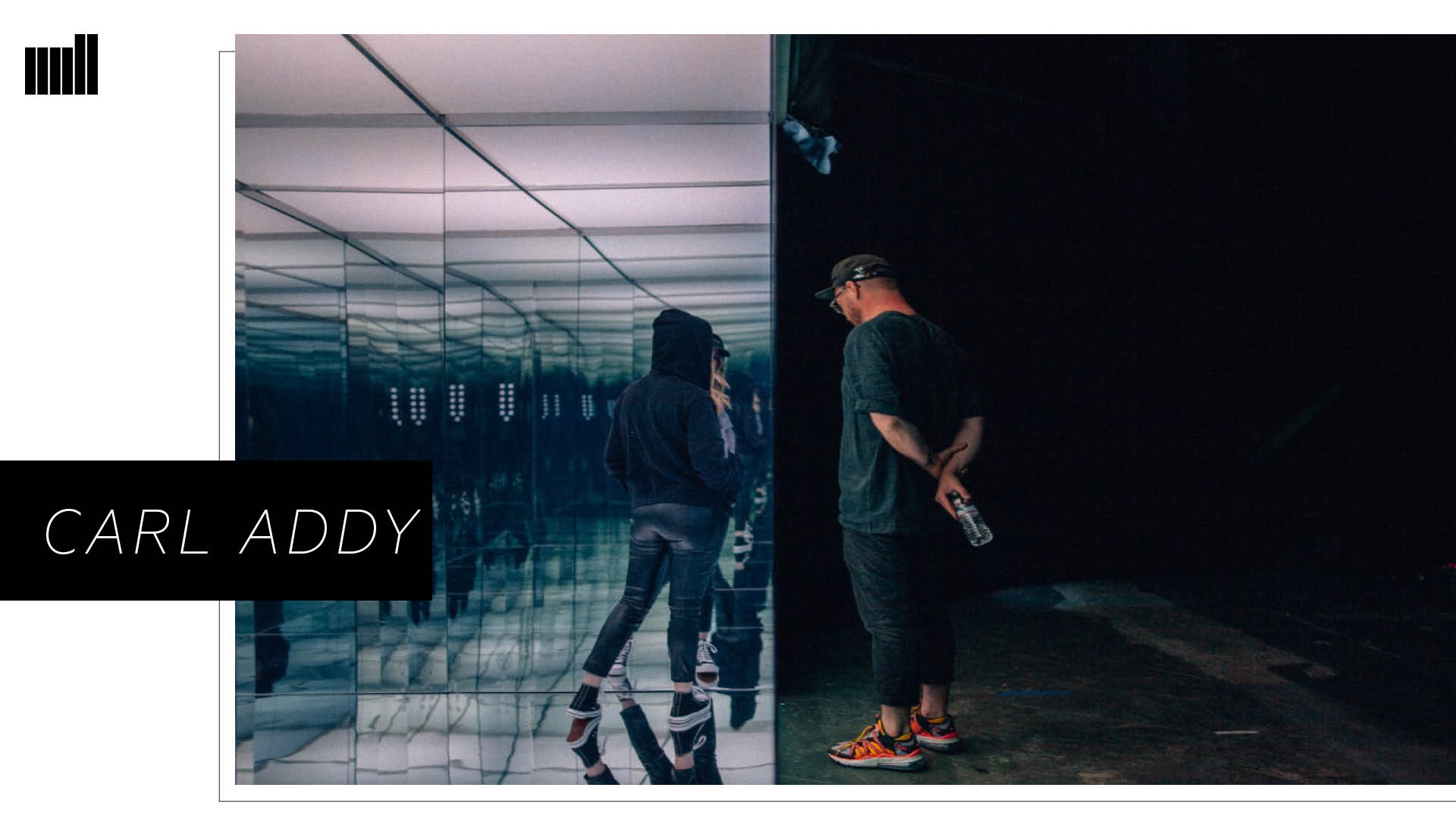