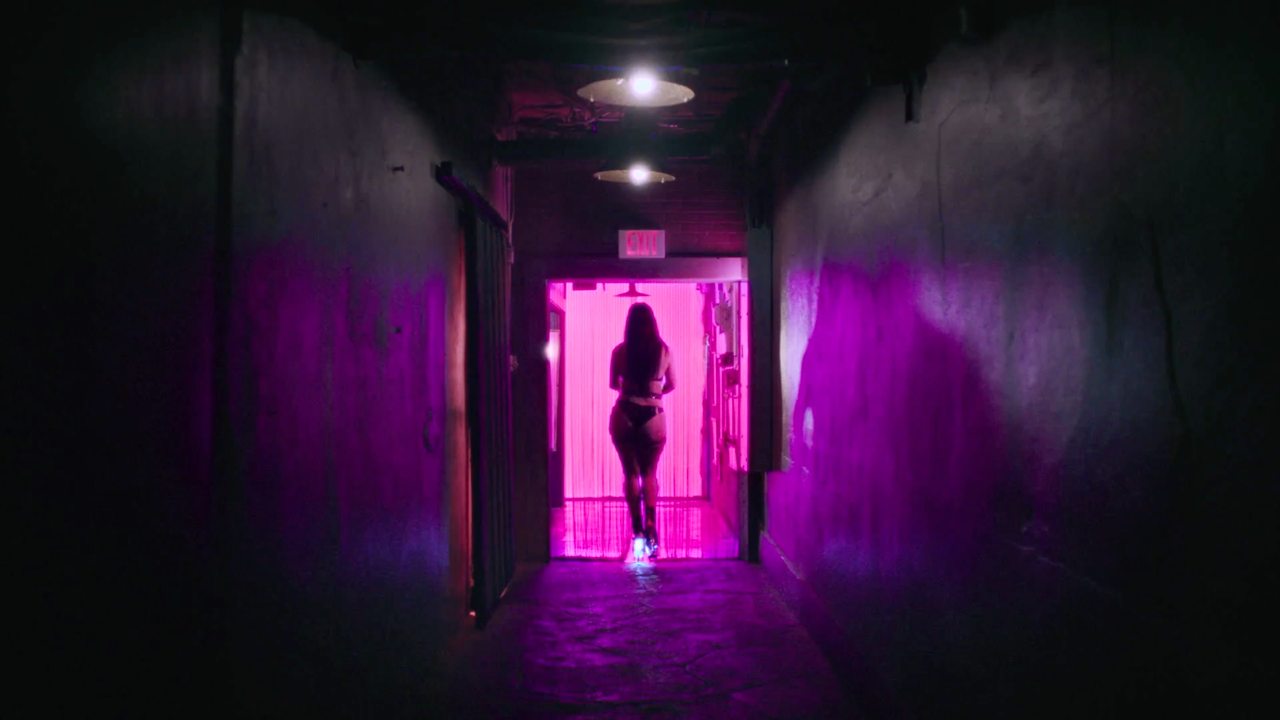 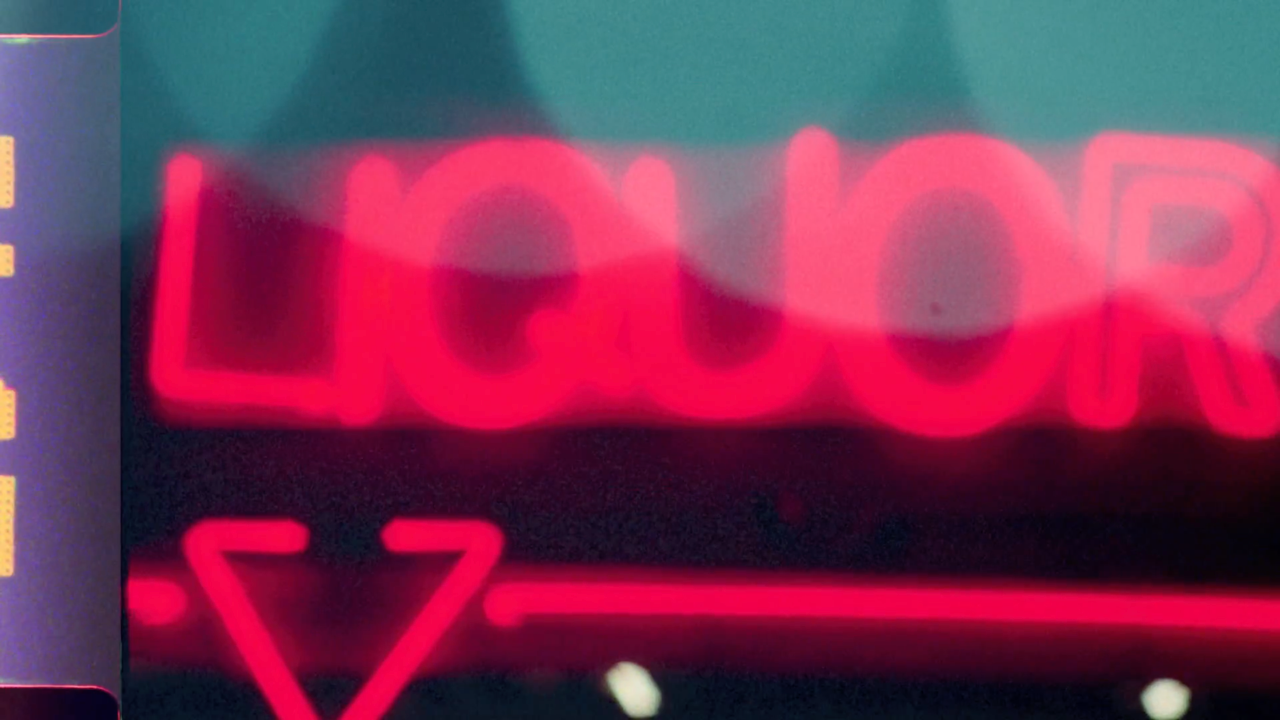 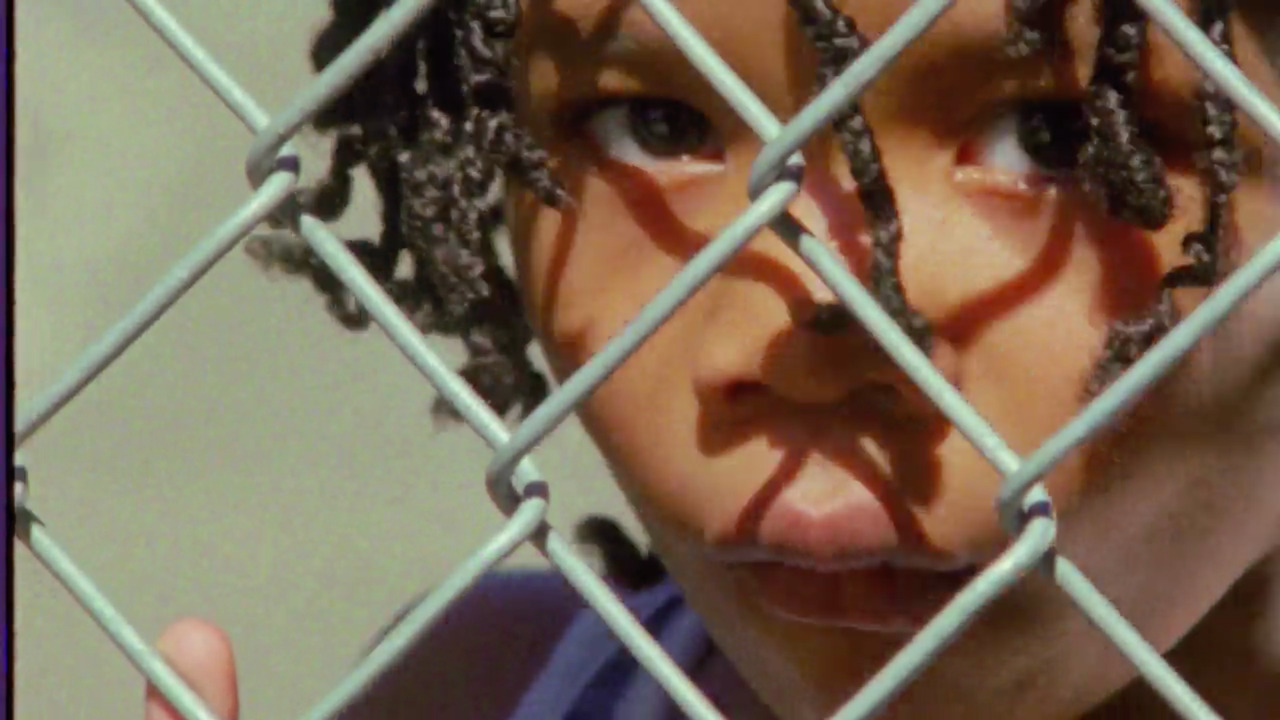 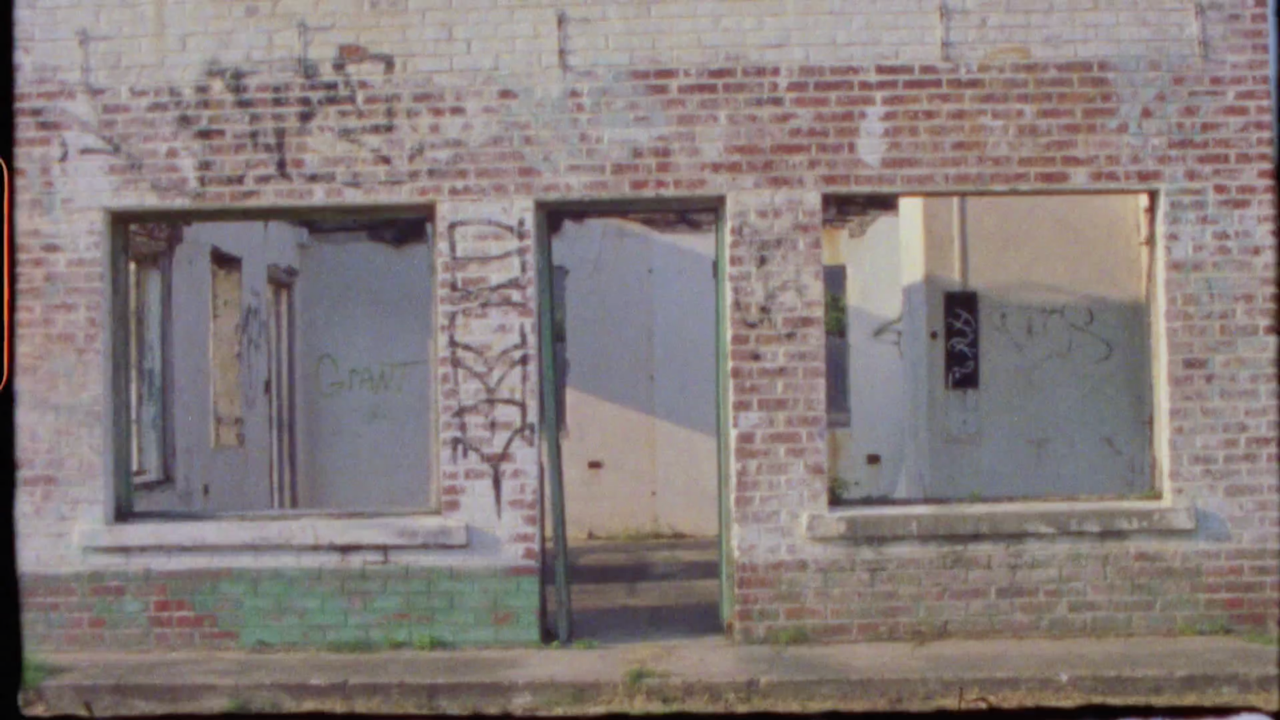 Last weekend StarzPlay premiered the highly anticipated drama P-Valley, a series recounting the story of “a little-strip-club-that-could” and the myriad characters who come through its doors—the hopeful, the lost, the broken, the ballers, the beautiful, and the damned. The drama, which was created by Katori Hall and is based on her play Pussy Valley, challenges the stigma attached to women who choose to make a living by dancing at strip clubs.

For the show’s title sequence, Hall enlisted Mill Director Melody Maker to reflect the gritty realism of life in the American South. Melody explains, “Our biggest aim was to portray the racial divide and inequalities present within America and the setting for this was Mississippi, the poorest state in the USA.”

In order to capture an authentic Mississippi, Melody filmed real-life residents in various areas of the state. “It was an incredible experience,” she says. “I wanted to be respectful and not just venture into people’s areas armed with a camera crew. I took a HI-8 in my bag and just started to open up a dialogue with people in the neighborhoods before any filming.”

While not everyone Melody spoke to wanted to appear on camera, even those who opted out were generous with their conversation and famous southern hospitality.

A candid look Behind The Scenes from Director Melody Maker:

Below: Gucci and his two friends at a train yard in Jackson, Charlene’s Beauty, Barber and Chicken Joint, stripper Maria Jade at Babes strip club, a boy in a playground, P-Valley Location Scout In Yazoo City, BTS – setting up the night time shots at Charlene’s. 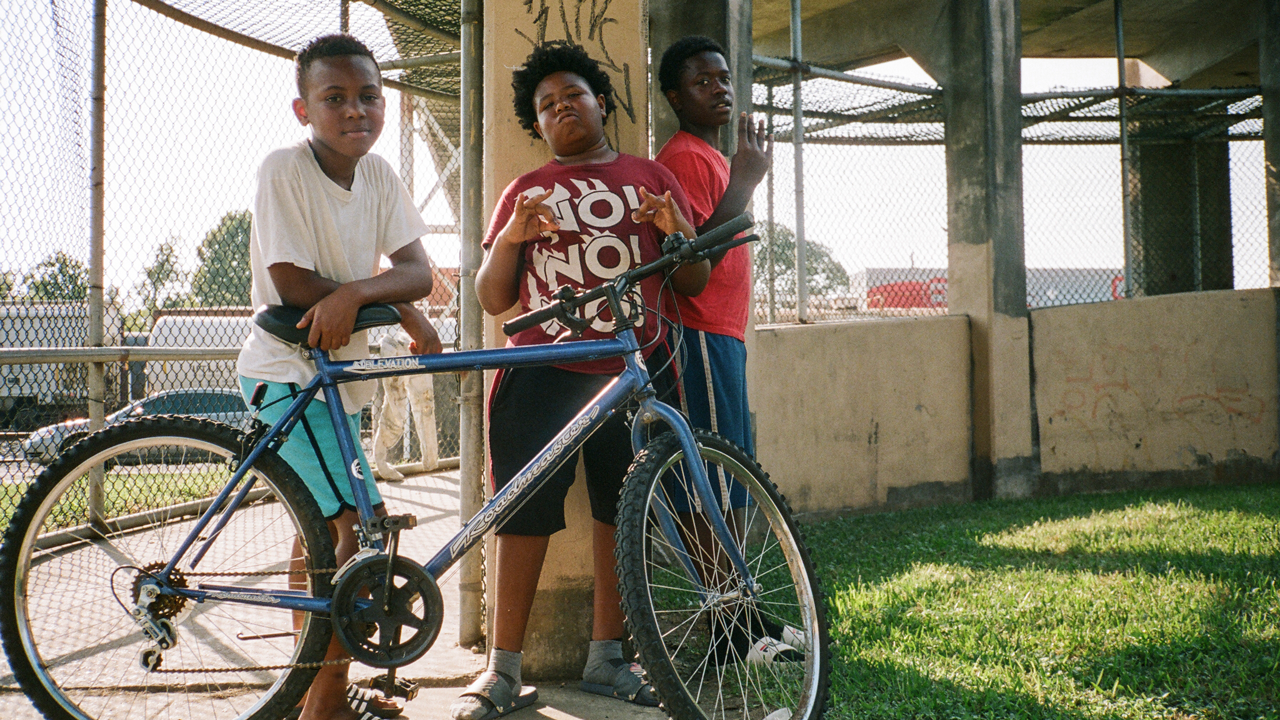 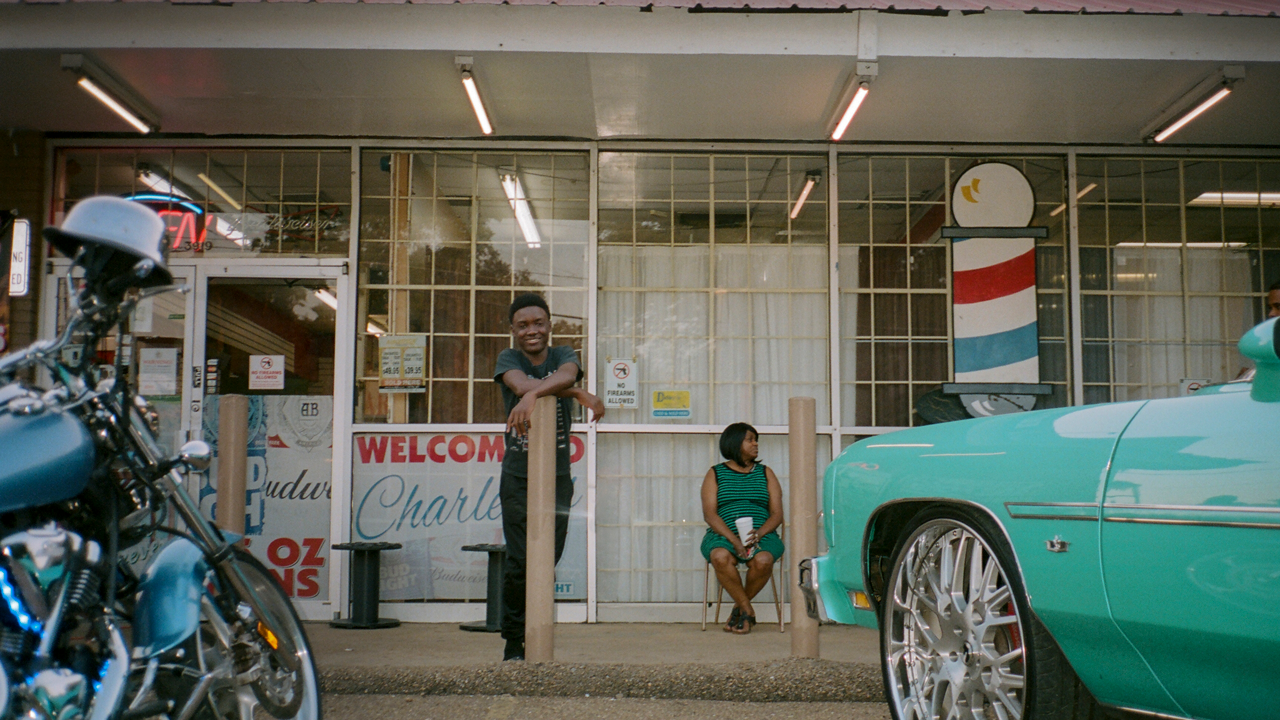 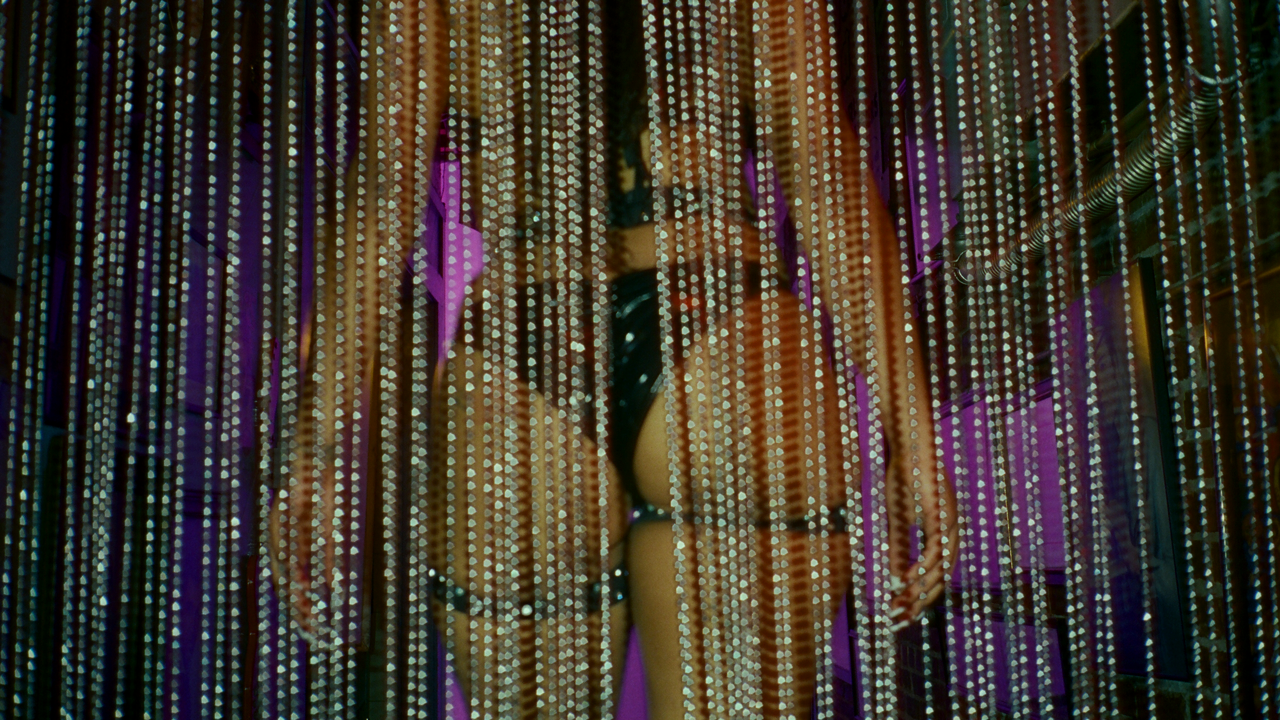 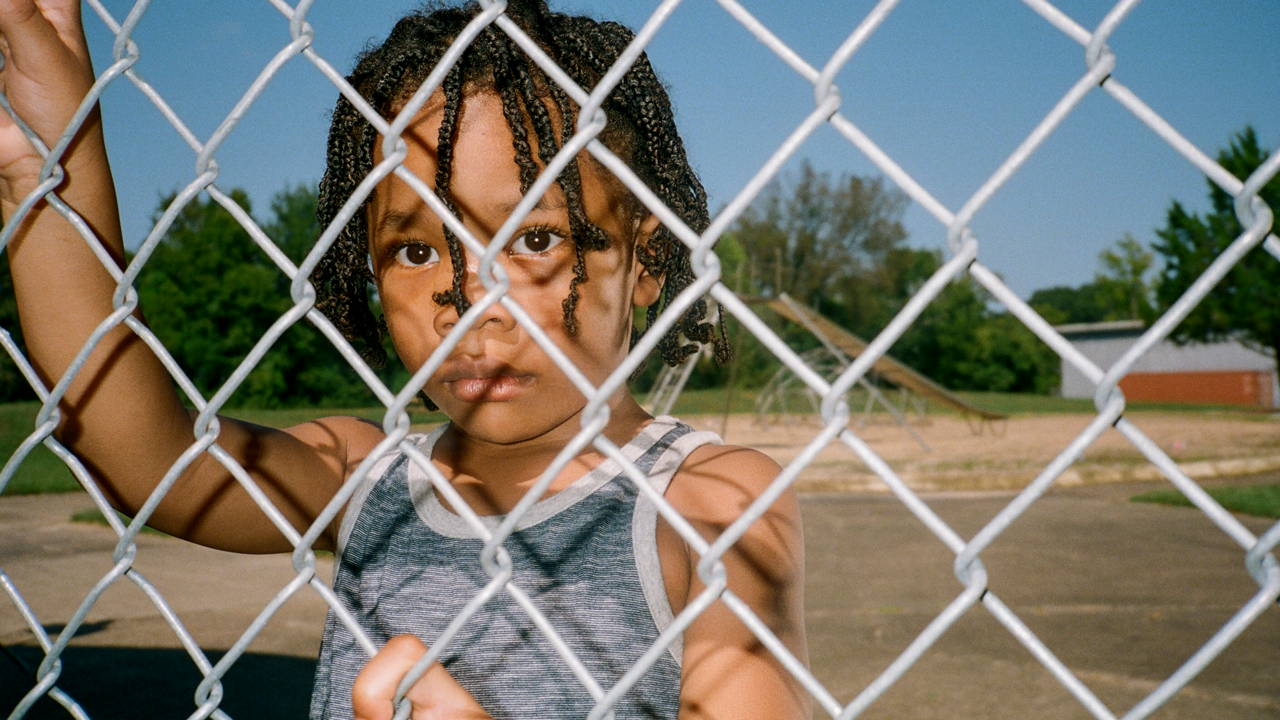 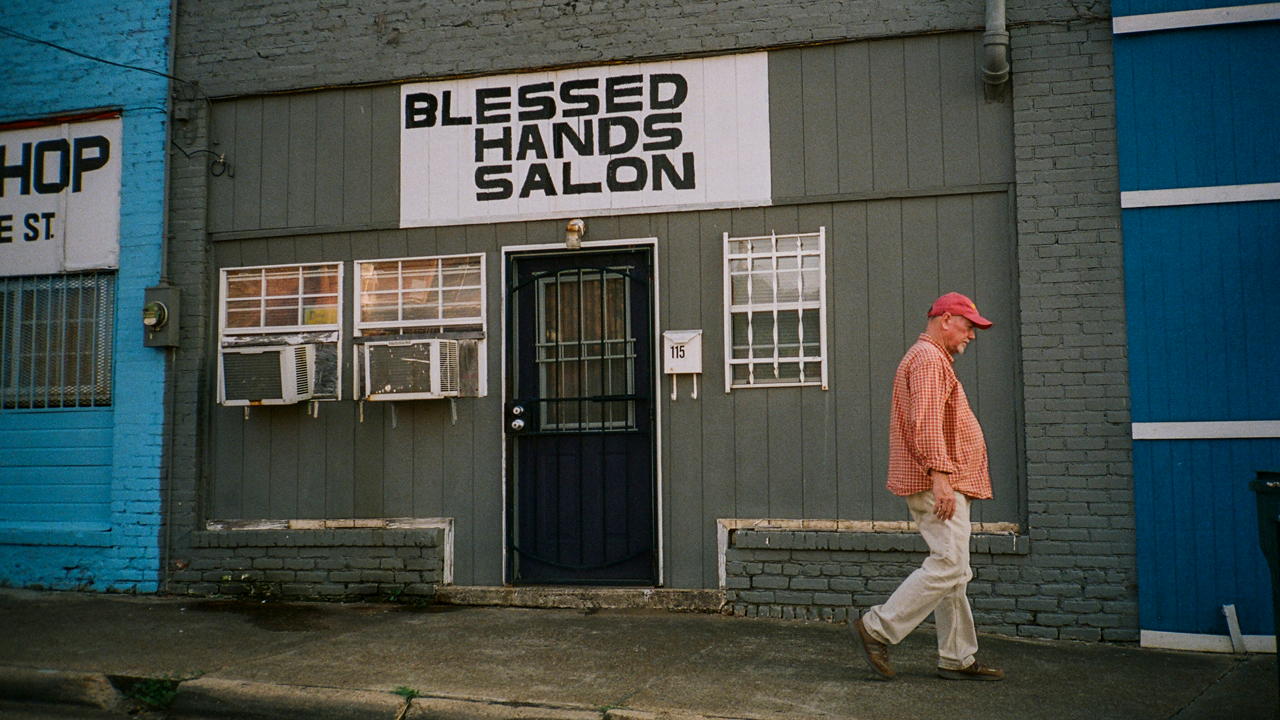 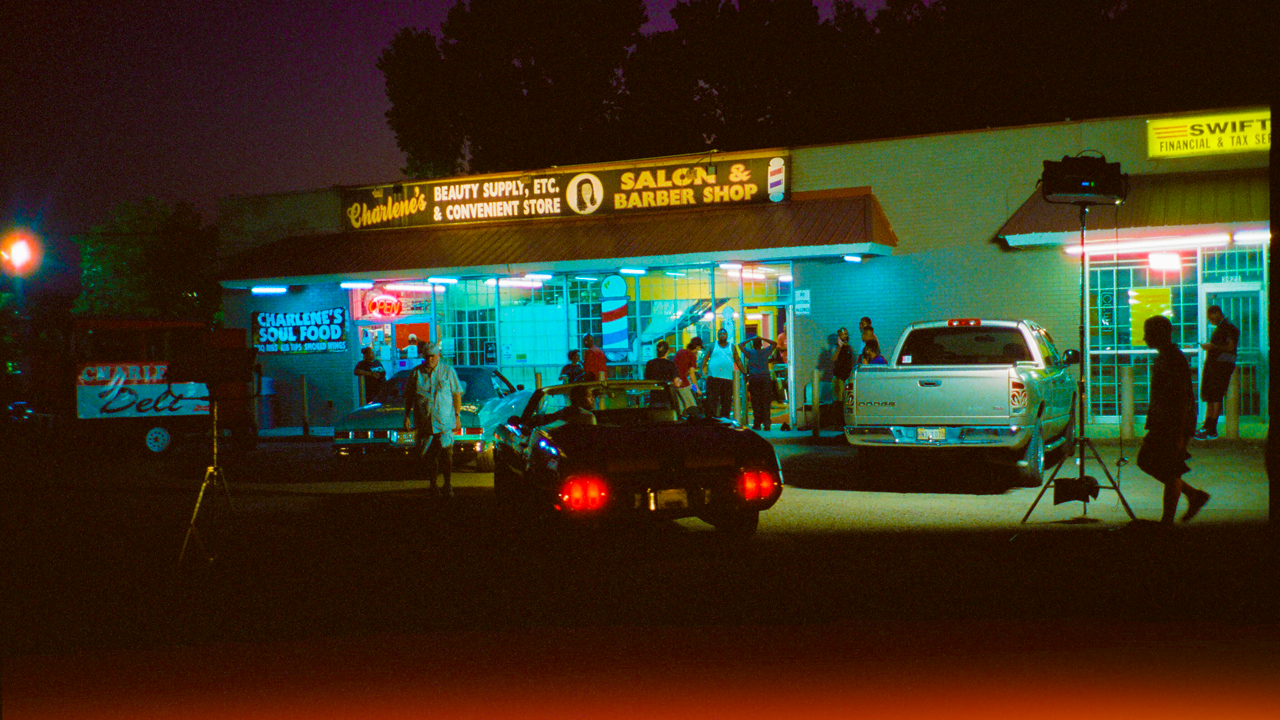 After watching several episodes of the production, it became apparent to Melody that there was a clear metaphorical and literal narrative running throughout, one of “fly or fall”.

She adds, “I was keen to capture this entire life process in the 90’s, almost like seeing someone’s life play out in a series of flashes.”

To achieve this, shooting took place over the course of five days with a Hi-8, Super 8, 16mm and an Alexa Mini, using different techniques to assimilate the emotional impact of certain moments through time. Melody and her team extended the edit session by a month because of the plethora of footage they had to consolidate.

Watch the title sequence for ‘P- Valley’ here and check out more of Melody’s Work on her Creator Page.