Creative Technologist, Matt Pearson reflects on the hyperbole around the latest “AI” creative tools and how they might have a bearing on the recent pop culture rumblings in his latest piece on Medium.com.
Thought December 15, 2022 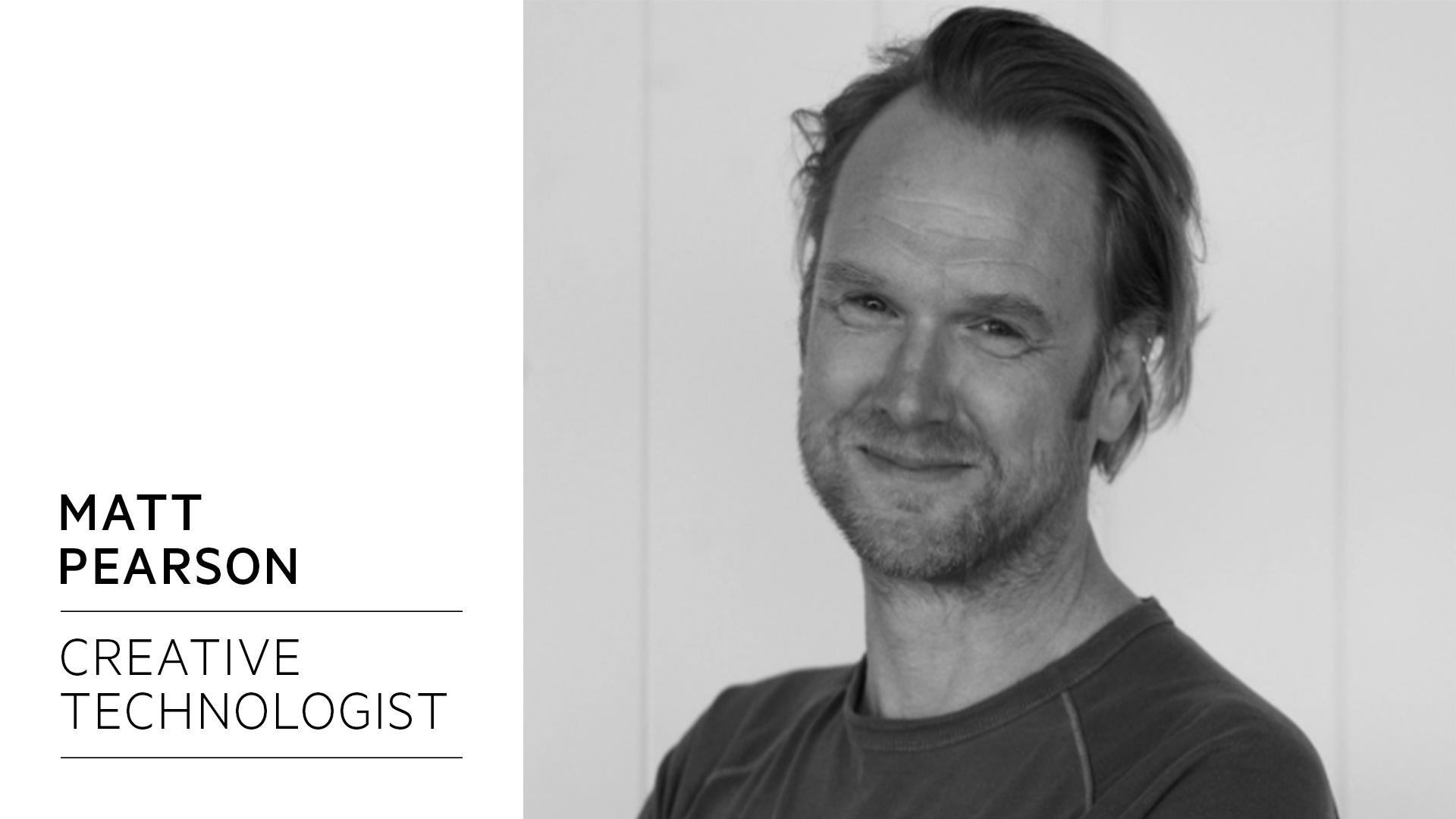 Is “AI” now the most redundant prefix in tech? Overused to the point of meaninglessness. It’s certainly giving “digital” a run for its money.

There has been a new breed of creative tools trickling out over the last few years with massive potential to change how we work in the creative industries. This month it’s ChatGPT, the latest in a line of language tools from San Francisco company OpenAI, that has entered the collective consciousness. Launched at a time our feeble, biological brains were still struggling to absorb the new aesthetic of the ML-based image generation tools (MidJourney, DALL-E, StableDiffusion) that preceded it.

Technological change can bring fear and uncertainty, as well as excitement. So most reactions to this tech, from expert to amateur, have been some mix of these three. And thrown casually into this brew is the term “AI.” Which probably doesn’t help.

I’m going to take a moment to describe the scene from my desk as a coder on a creative team. With alien intelligence hammering at the door, here to steal my job, end humans, and accelerate The Singularity, somehow I still sleep okay. Perhaps, with my help, you can too. 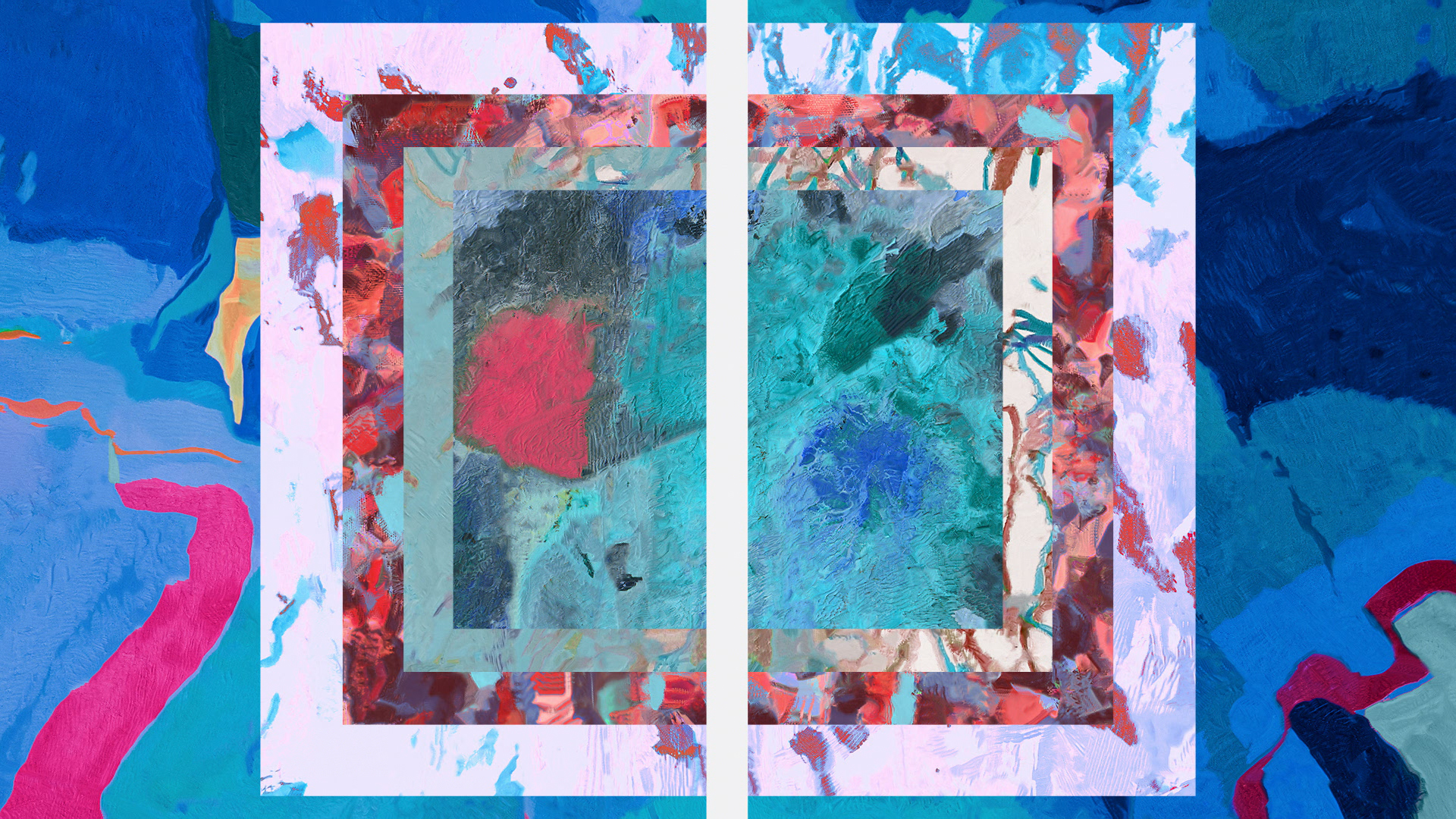 Fear of AI is endemic in tech circles. A natural consequence, perhaps, of living in a world that was only really discussed in science-fiction terms when we were growing up. There’s an apocryphal story about the well-known Silicon Valley founder who makes a deliberate effort not to make any negative comments about AI.

I don’t know who that story is about, but it’s not Musk. He talks about AI often, describing it as the “biggest existential threat” of our times. This is Elon:

Sci-fi and futurology have long spoken of an approaching “singularity” – the point where a general machine intelligence supersedes human intelligence. Post-singularity, we are no longer the dominant species, technological growth explodes without us in the way, and we are either enslaved, wiped out, put in jars, farmed for our juices or whatever else tickles your amygdala.

There is also the shorter-term, mill-burning worry that AI is coming for our jobs. That a load of white-collar work will soon be as redundant as all those hobo ex-truck drivers begging for food outside the driverless car wash.

Yes, it’s ridiculous that the idea of the human race having to work less in the future is now seen as dystopian. AI replacing our jobs could, with a more glass-half-full attitude, be seen as a good long-term goal for us to work toward collectively. But, unfortunately, we’ve still got a number of snags to iron out with this slightly buggy install of the Capitalism beta. So it’s not unnatural for people to fear for their livelihoods.

With this in mind, my ears pricked up when some of the recent talks became about my job. The latest version of OpenAI’s text tools can write code, and it’s caused some existential musing amongst my colleagues. Does this mean we’re about to be put out to pasture?

You can read the full piece and more thoughts from our experience team on Medium.com. Contact our team for your brand’s latest experience here.