Robert Sethi is known for his ability to weave narrative into everything he does. His extensive background in Art, Animation and VFX have created a strong storytelling foundation, from which he consistently provokes emotional responses to his work. Able to blur the lines between computer generated imagery and reality, Robert works across a diverse range of mediums and experiments with innovative approaches; whether working in live-action, CG animation or design. With a love of animated films, characters and a long-held interest in short stories, Robert has mastered the art of bringing characters to life on screen.
Thought July 15, 2021 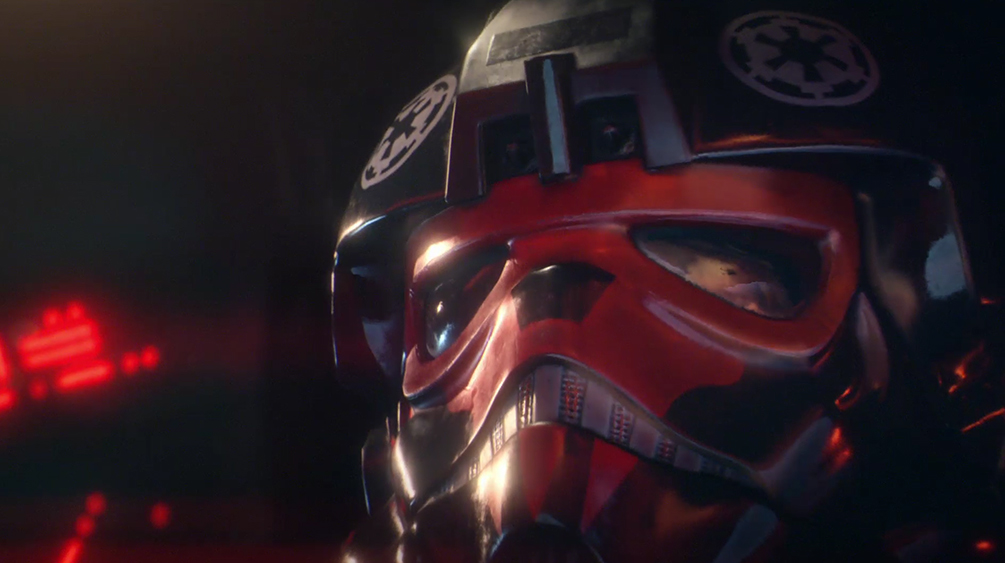 A good video game trailer builds excitement and anticipation for the game. The key is to lean into and capture the emotions you feel whilst playing. Is it an action-packed game full of fun and adrenaline? Is it a horror based co-op? Or is a role playing game full of world building and exploration? We find the key emotions within each game and build a narrative around that.

Oftentimes it’s not a lifestyle you’re selling, but an experience. It’s a given that you have to be respectful of the game, and stay accurate to its world or the fans will be disappointed. So a good trailer needs to feed that demand by hinting at scope, abilities, world and all the other components of the game itself.

At the end of day, it’s all about telling a story. Whether that be narrative, character, or even design driven, it doesn’t really matter. What I do is weave a narrative structure into every trailer. That is the key for communicating strong emotion.

Can you talk about the creative aspect of putting a trailer together? How is it done?

It’s pretty similar to any film production really. We kick-off by researching the subject (ie: the game and its community) then we craft a good script. Next we dive into concepts and storyboards, then asset builds, and previs. We then shoot motion capture and shoot production with animation, lighting, FX, and compositing. Finally we add a beautiful color grade, layer in the score and then polish it off with sound effects and mixing.

I do this with a uniform vision from start to finish. That’s one of the strengths with how The Mill works with its creative teams. The end goal is considered through every single step.

Diving into more of the creative process, we work closely with the marketing team, and various stakeholders like the game developer and game publisher. We lean into the lore of the game or IP and existing design. Then we work within those boundaries but sometimes take liberties to push it further to amp-up the message we want to communicate. 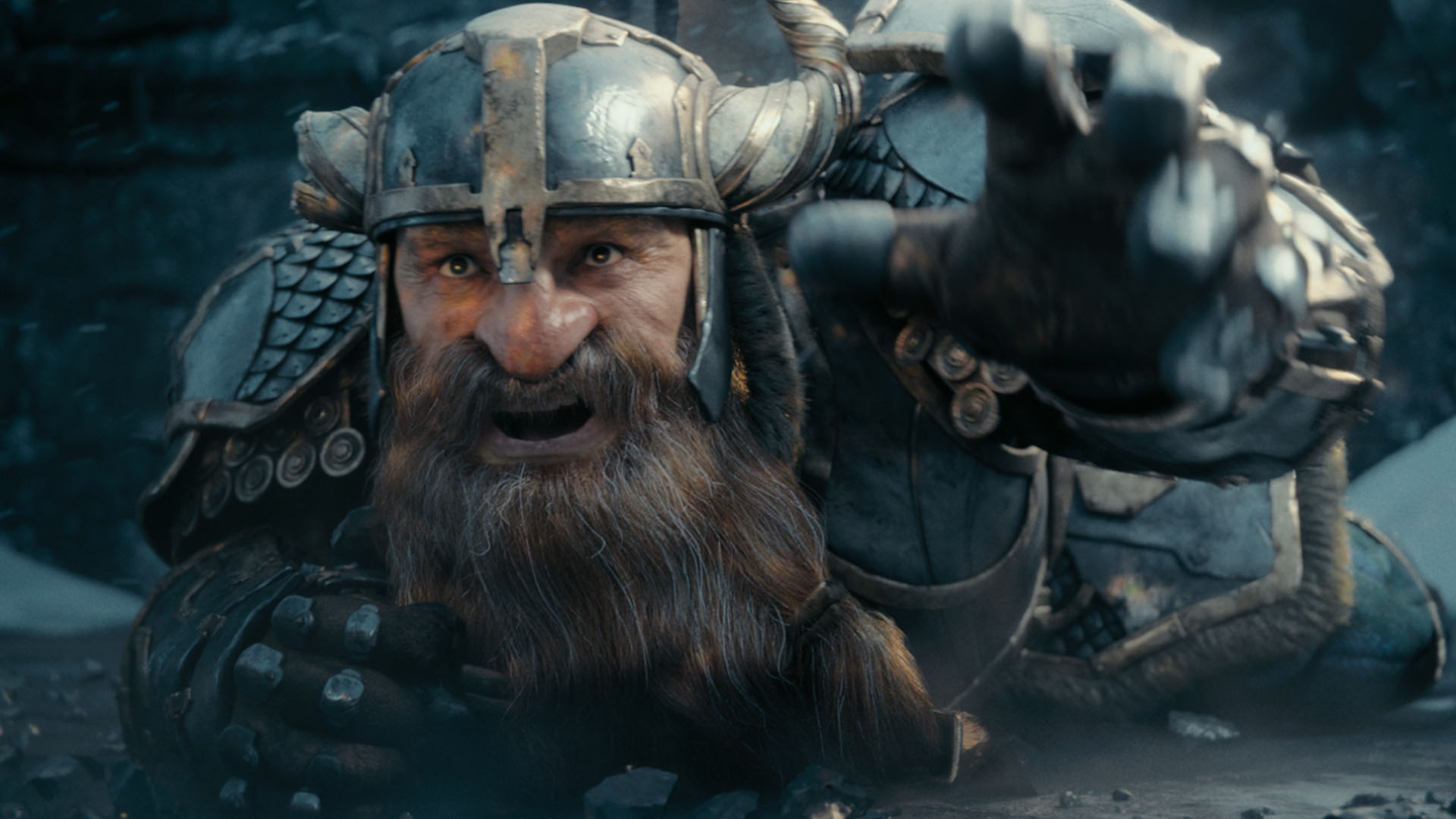 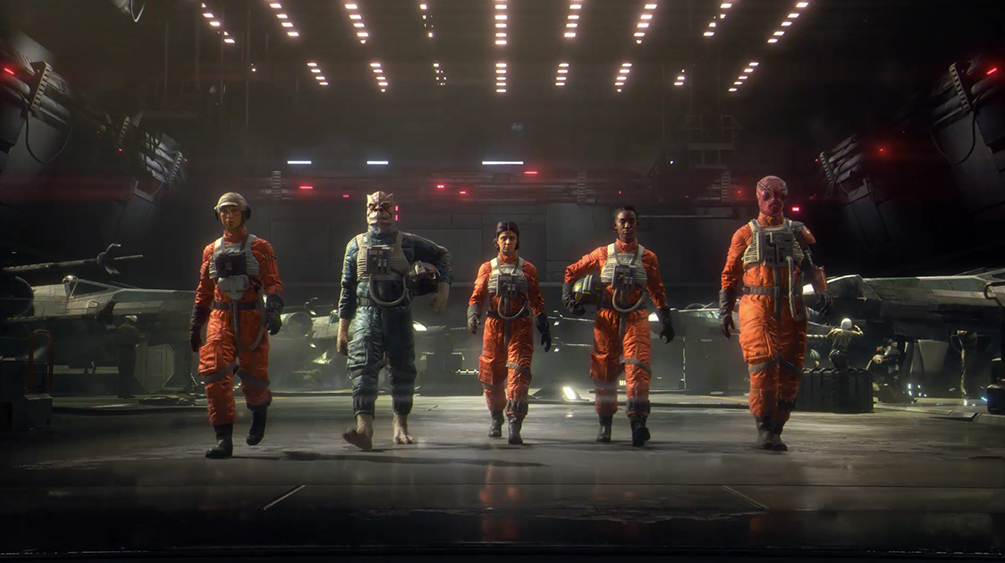 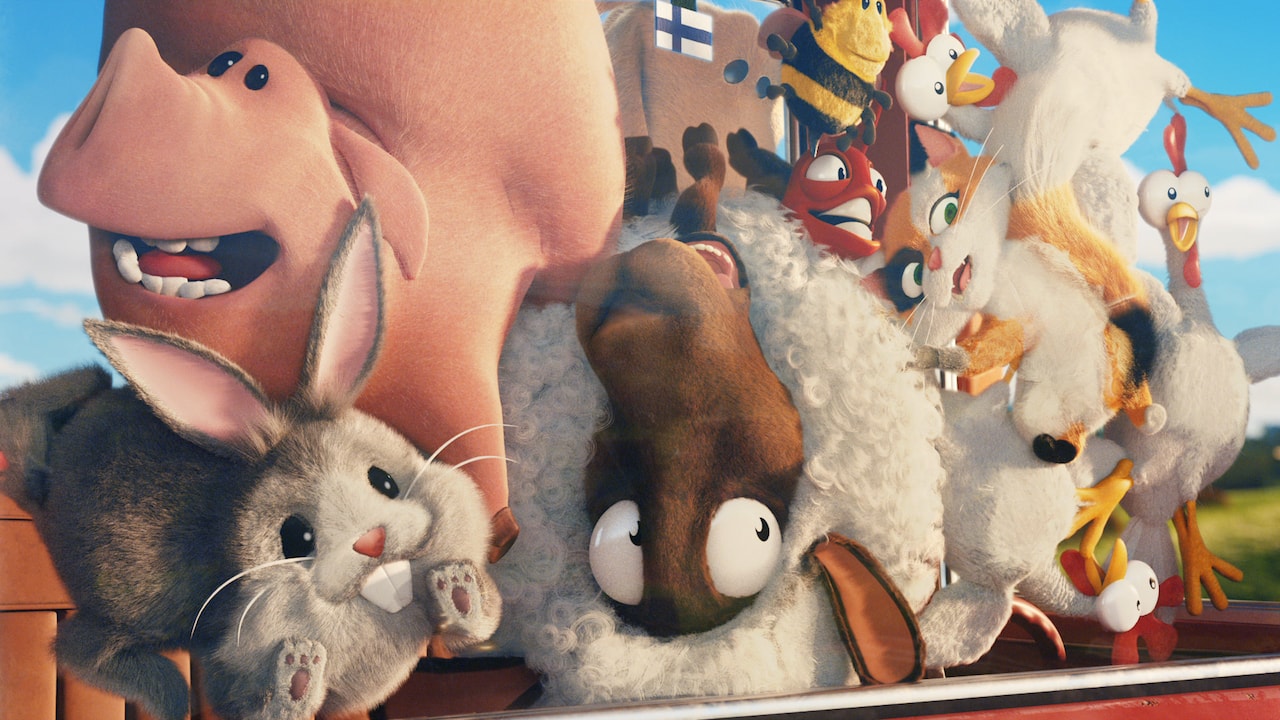 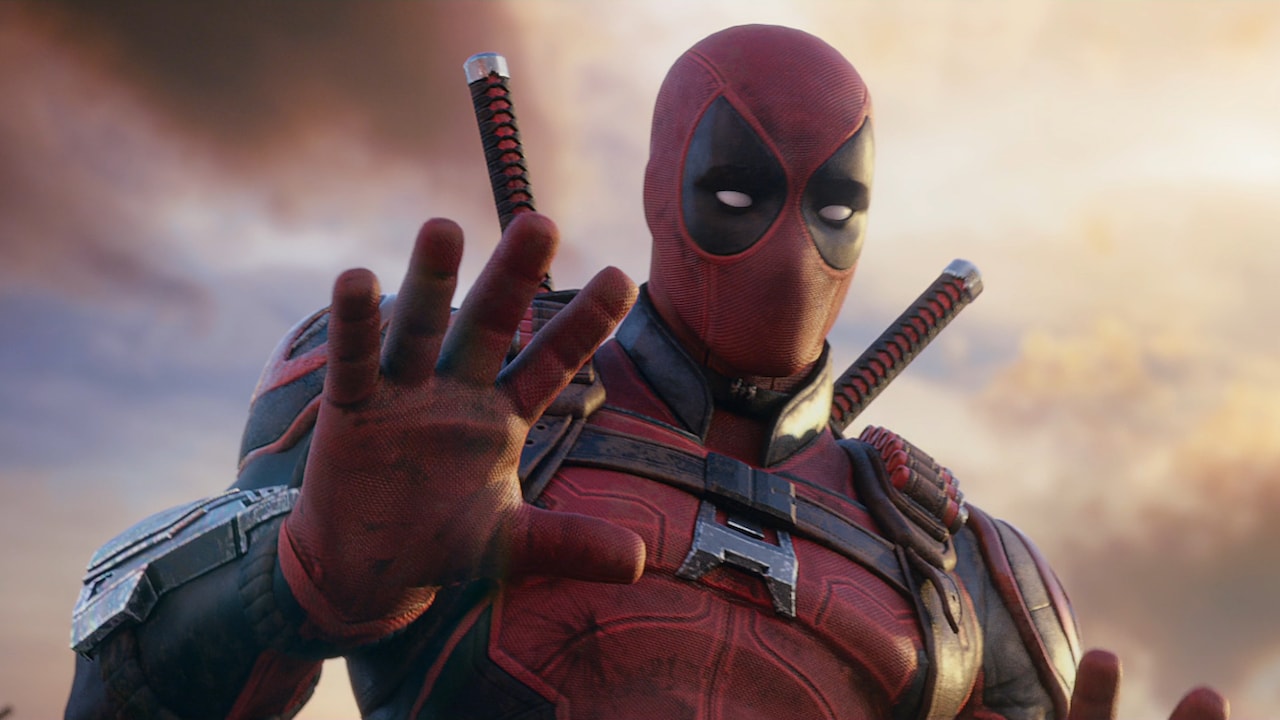 “Oftentimes it's not a lifestyle you're selling, but an experience.”

How has the role of trailers evolved over time in the video games marketing mix, with the growth of streaming and gaming influencers?

Interaction with the community is a much bigger focus today. I think the social aspect of gaming is influencing how we make new trailers both with how we connect to the community and that it leaves room for continued campaigns where stories are allowed more space to grow and evolve. Successful trailers lean into the community and reflect how the fans interact with the game.

To connect to the community we have to capture the attention of all of its different members. There’s the general gaming community, casual fans of the game and the hardcore fans. The majority of viewers we speak to are the general gaming community, they don’t know everything about the game or IP but its the largest group you speak to. Then we have the casual fans, they’re familiar with the game, its world and its characters. Then there are the hardcore fans that know every detail about the games lore and are totally loyal to the franchise.

For trailers to be successful I try to speak to all of these groups and balance the narrative with that in mind. The film needs to be enticing for new players, touch on popular elements for the casual fans and please the hardcore fans by weaving specific nods to characters and the games history.

How do you learn from past trailers, and take into account feedback from the gaming community?

Authenticity and knowing that every detail counts! What I mean is that you can’t fake hype, and the gaming community will rip you apart if it’s fake. I love that! It’s in everything from a characters’ performance, the story, and even reaches to the smallest detail (ie: how something sounds).

It’s really fun to look at reaction videos of the trailers we do and see what people pick up on. But yeah the gaming community has really loyal fans and people really dig into the trailers.

Do you use data-based learnings to create trailers or other marketing assets for video games?

We know how people react to content so it is important to try to balance. I do think there are things we can learn from it, but also I think what we have talked about, like narrative driven storytelling, takes priority. Just because we have measured that people respond better to a specific color or a big impact 3 seconds in the film, I think audiences are smarter than that and can see through some of those tactics.

Yes of course we use the data, but the narrative structure has to be the main thing. 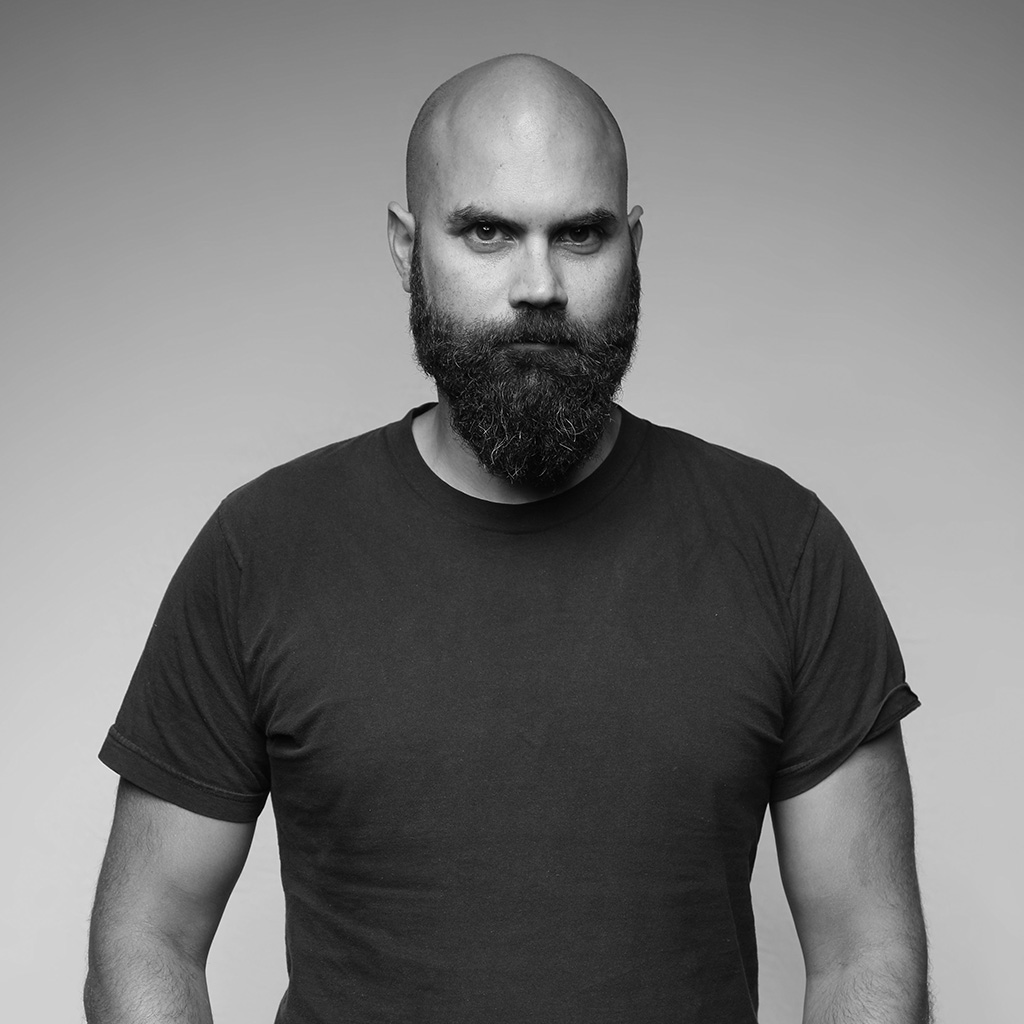 You can check out more of Robert’s work on his Creator profile and get in touch with our studios here.