Above: TNT ‘The Alienist Angel of Darkness’ (Mill Campfire)

I’m somewhat conflicted about writing. On one hand, I have a deep respect for the written word that borders on pretentious. I think about a line from the play ‘The Real Thing’ by Tom Stoppard that I used to know better, which I’ve since looked up to make sure I have it right:

“I don’t think writers are sacred, but words are. They deserve respect. If you get the right ones in the right order, you can nudge the world a little or make a poem which children will speak for you when you’re dead.”

You see what I mean. Borderline pretension (on my part, not Stoppard’s).

At the same time, I am of the mind that writing is never finished, is never perfect, is never everything we want it to be. It is words, arranged and rearranged as many times as it takes to get us closer to what we are really trying to say. And then probably rearranged again – we can always get closer, we think.

But that’s the beating, skipping, breaking, swelling heart of it: writing can be all these things. It is an inconceivable contradiction. It can be your voice; it can be your grocery list. It can be a work email and a heartbreaking scene playing out across a page – and in both places people can be frustrated that they aren’t saying what they mean to say. It can be random letters strung together. It can be magic. Every letter can be torn down and rebuilt into something new, complex or simple or maddeningly both. The same words in a different order can mean completely different things; the same words in the same order can mean different things to different people. It’s all about perspective. And that is, I think, what I try to bring to the table as a writer in Creative Development at The Mill.

Often, I get to work with brands who have a strong idea of their ethos, and a desire to find the best version of its expression. The thing about trying to tap into a brand’s voice and tell a story from their perspective is that, well it’s sort of an impossible task. I don’t think I could even do that for The Mill if I tried. Because ultimately a brand’s “voice” is not singular; it’s made up of the many voices of the many people who, through time and effort, created that brand, supported it, worked for it, put their care and devotion and passion into it, and – if it’s been around a while – were moved enough by it as an outsider, as a consumer, to want to become part of it.

For me, it’s less about trying to duplicate what has been decided as the voice of a brand, and instead get into the minds and ambitions of the people who represent it – to tell that story. To study the brand guidelines, of course, but also to look at the people who wrote them. How long it took. How much they considered. Whose disparate pieces of input came together as a whole within them. Because a brand’s mission and its ethos only hold up if those people are there, committed to it. 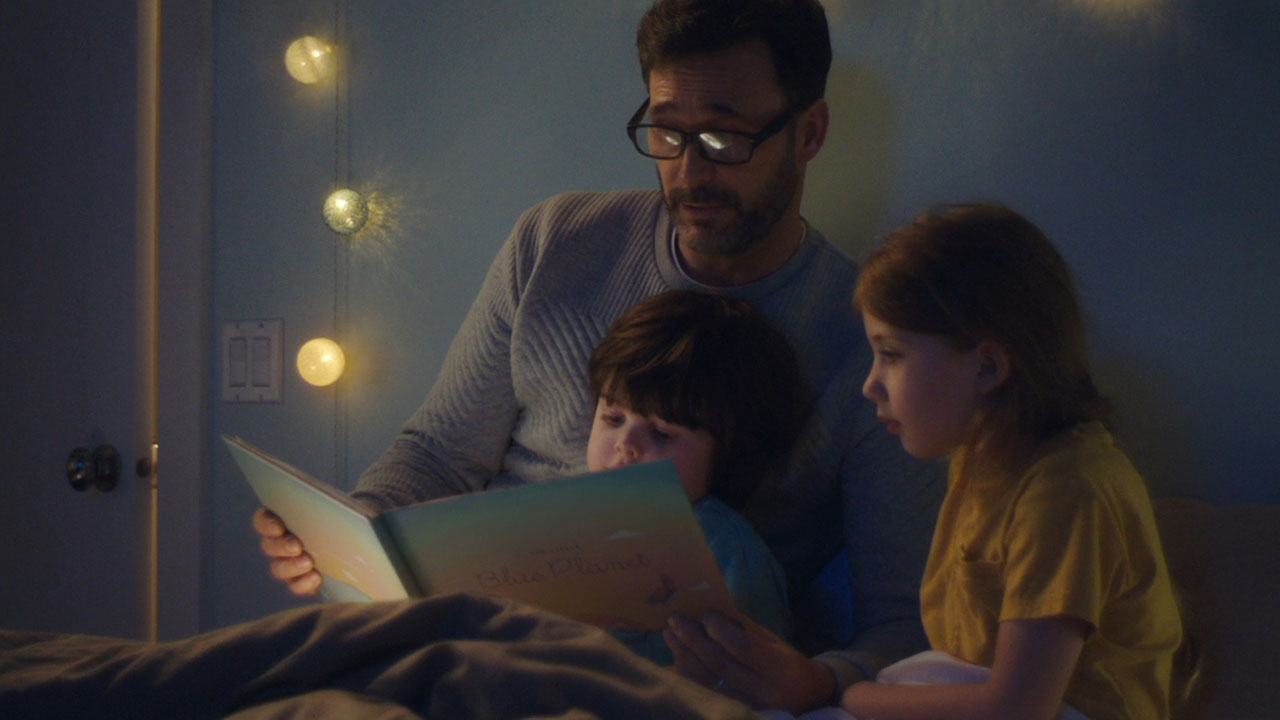 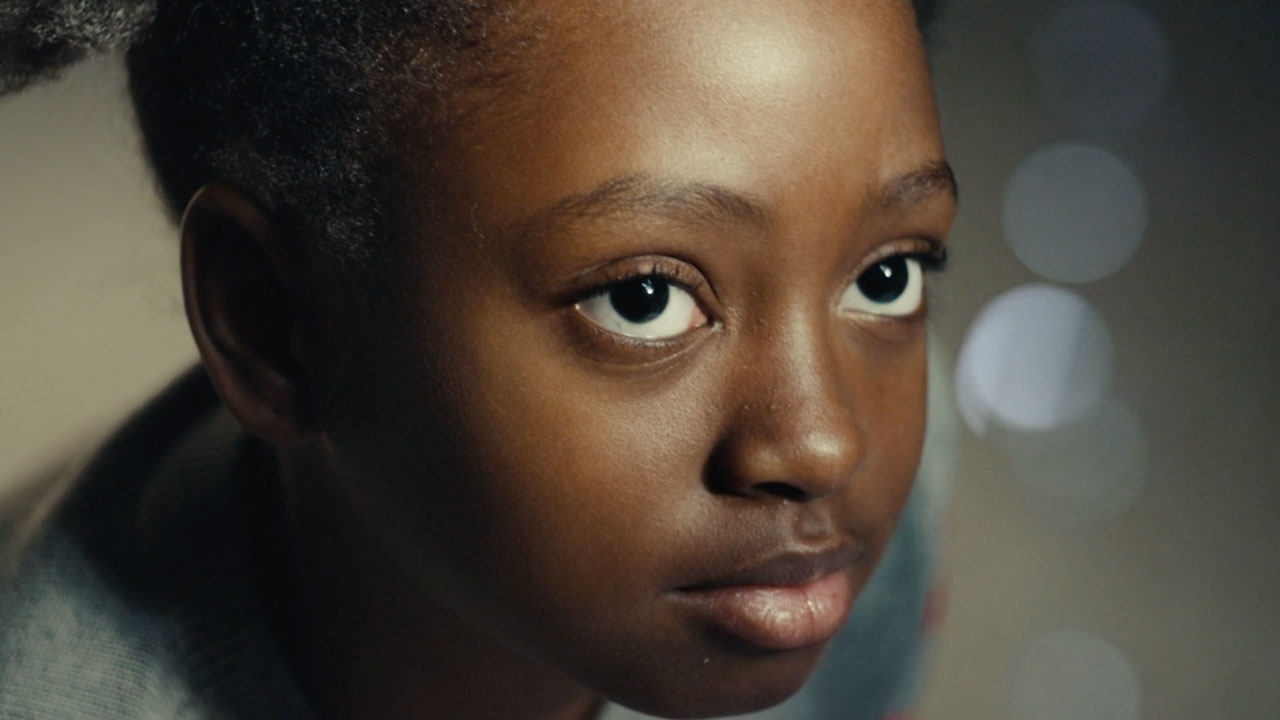 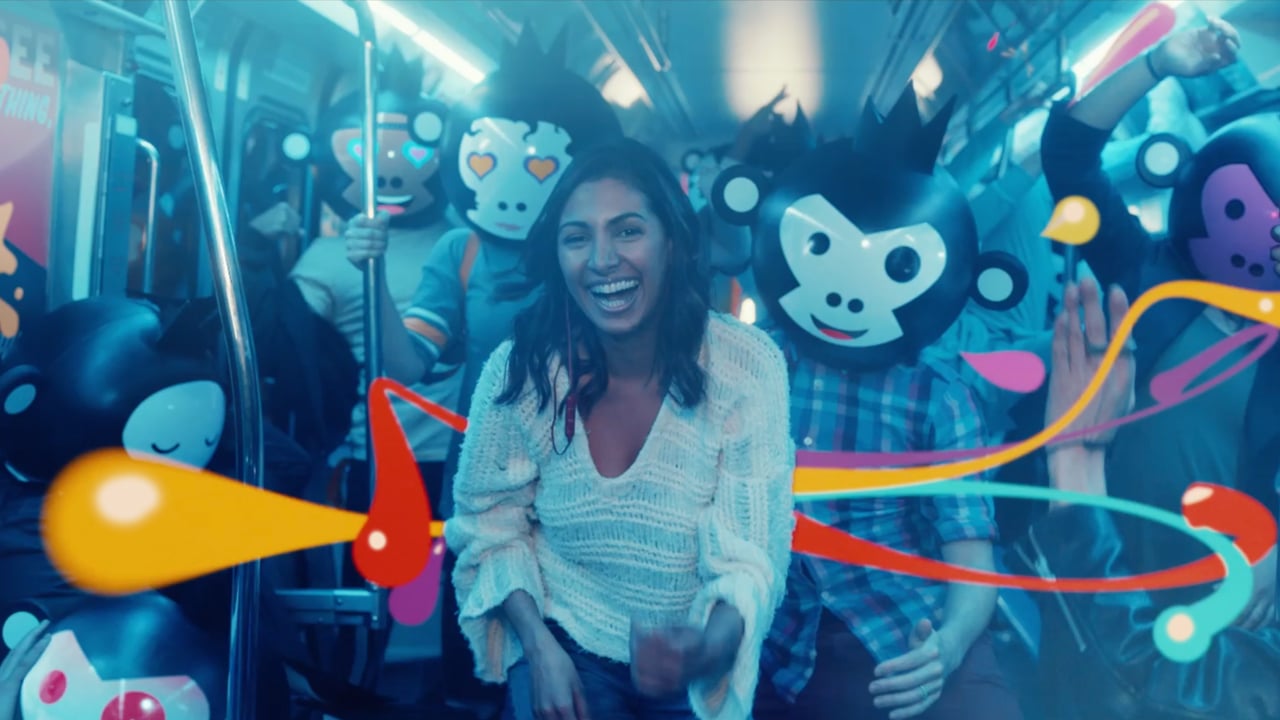 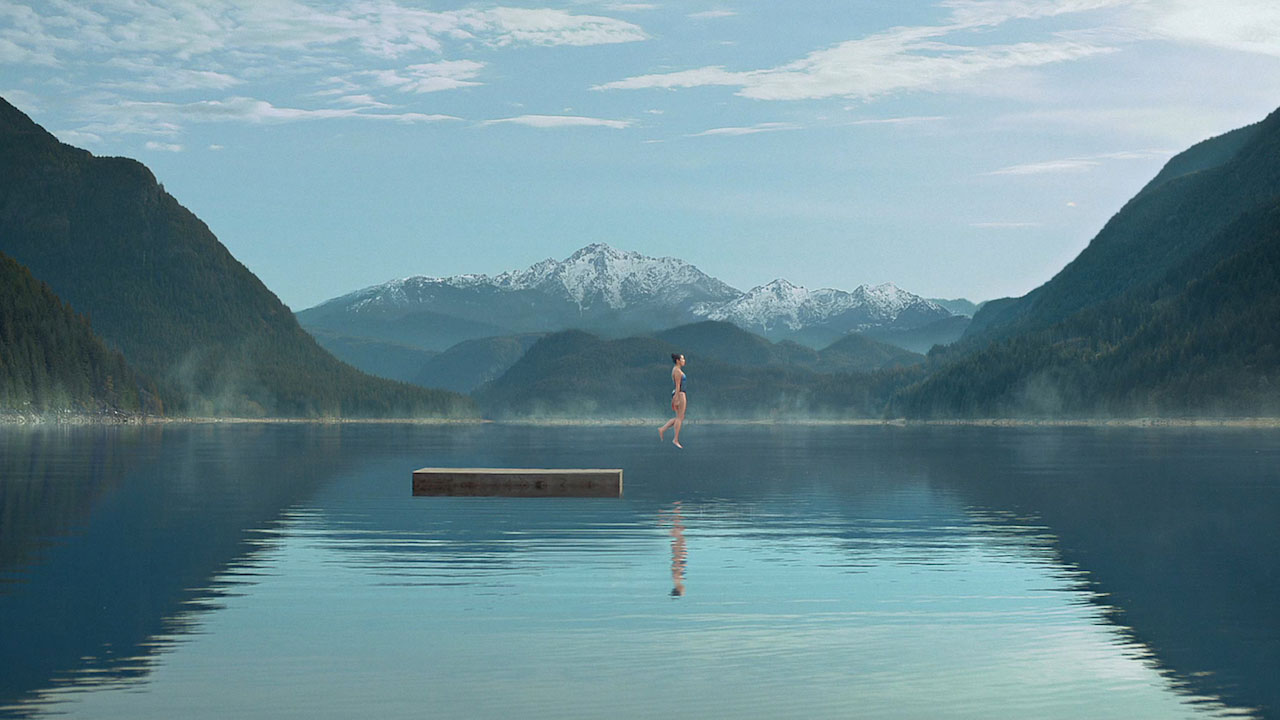 The biggest asset I have at my disposal is that I am an outsider. I think maintaining a sliver of outside perspective is what helps lift the stories our clients want to tell to a higher place. Because I’m looking at it as a consumer myself, I can see a brand the way the consumer does. From there, I can add the fresh eye and voice of someone who is open to falling in love with it, if it’s presented to them in the right way.

That’s certainly not to say I have all the answers to what an audience wants for every brand that comes our way, wanting to tell their story. In my time in this industry, which hasn’t been very long, I have witnessed and been part of what I’ve come to understand as a significant shift in the media world as a whole. More and more technological advances and immersive experiential content have emerged at the forefront of modern media marketing. At the same time, the return to the basics of human storytelling and sharing of universal truths is a more and more desirable approach. It’s an interesting, sometimes tricky and frustrating, mix, but it can work, and work well if done right. I like being part of that mix.

The Mill is a unique place, in that it has the people and the tools to create work in almost every media arena, and I feel lucky to have had opportunities to contribute in most of them – from linear live-action or animation scriptwriting, to copy for immersive experiences and physical promotional content, to authoring children’s books, to pitching – and checking spelling and grammar for my colleagues every now and then.

Much of what I have written at The Mill has been new, and different, and sometimes scary-in-a-good-way. And certainly, it’s not always (if ever) perfect. But if I manage to get the right words in the right order, we might be able to nudge the world a little. 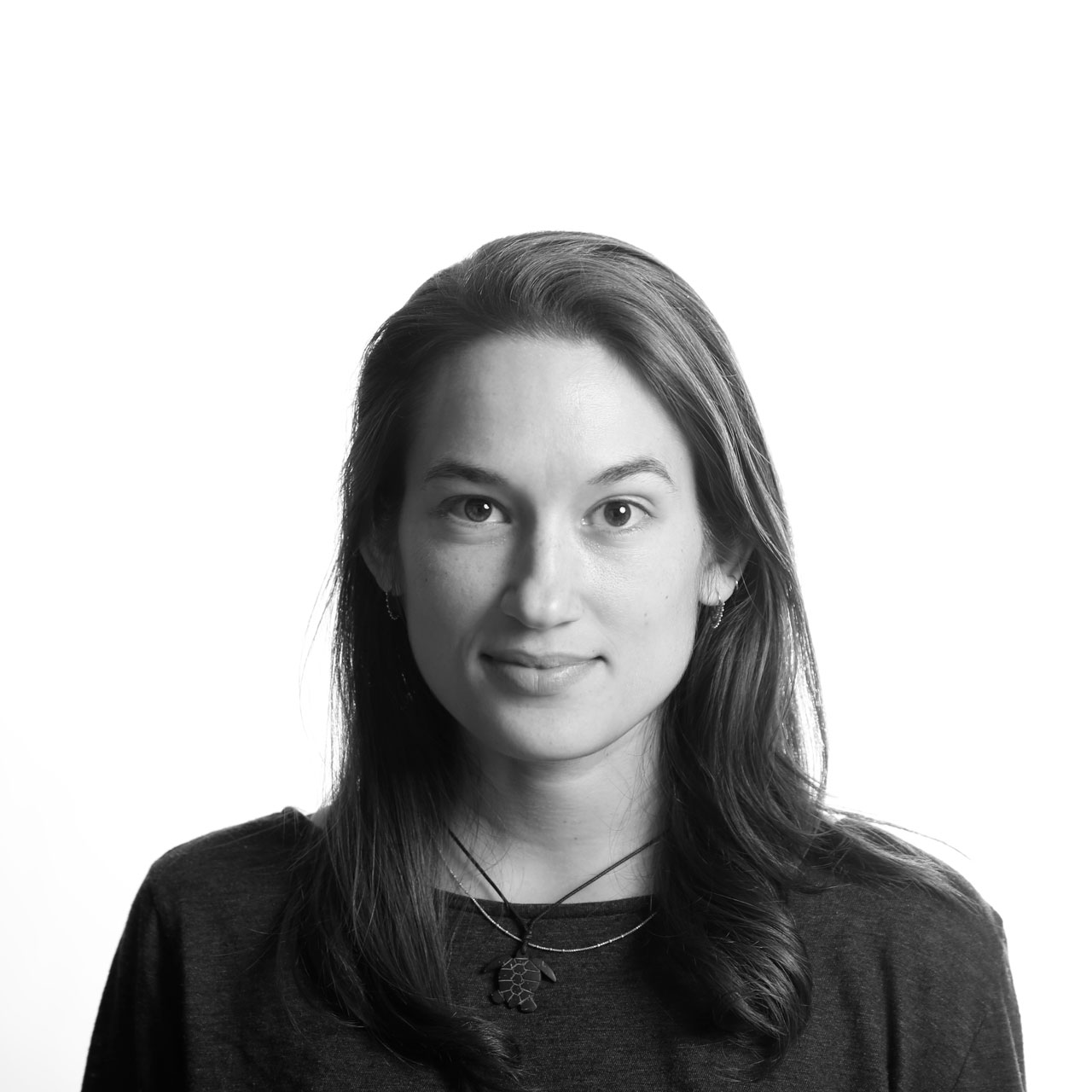