The promo was directed Arnaud Bresson and uses AI to animate photos from West’s childhood.
Work May 9, 2022

As a part of Kanye West’s Donda (Deluxe) album, the rapper has launched his new promo titled ‘Life of The Party”. Through imagery and emotion, the video echoes the rapper’s past as well as his autobiographical Netflix series ‘A Kanye Trilogy’ and his collaboration between his Yeezy brand, Balenciaga and GAP.

In the track, Kanye West has a conversation with his late mother. He talks about his life, through his moments of glory, his sufferings, his fears, while touching on a wide range of subjects, from his marriage, to his art teacher, his new car or the death of Notorious B.I.G and Tupac. 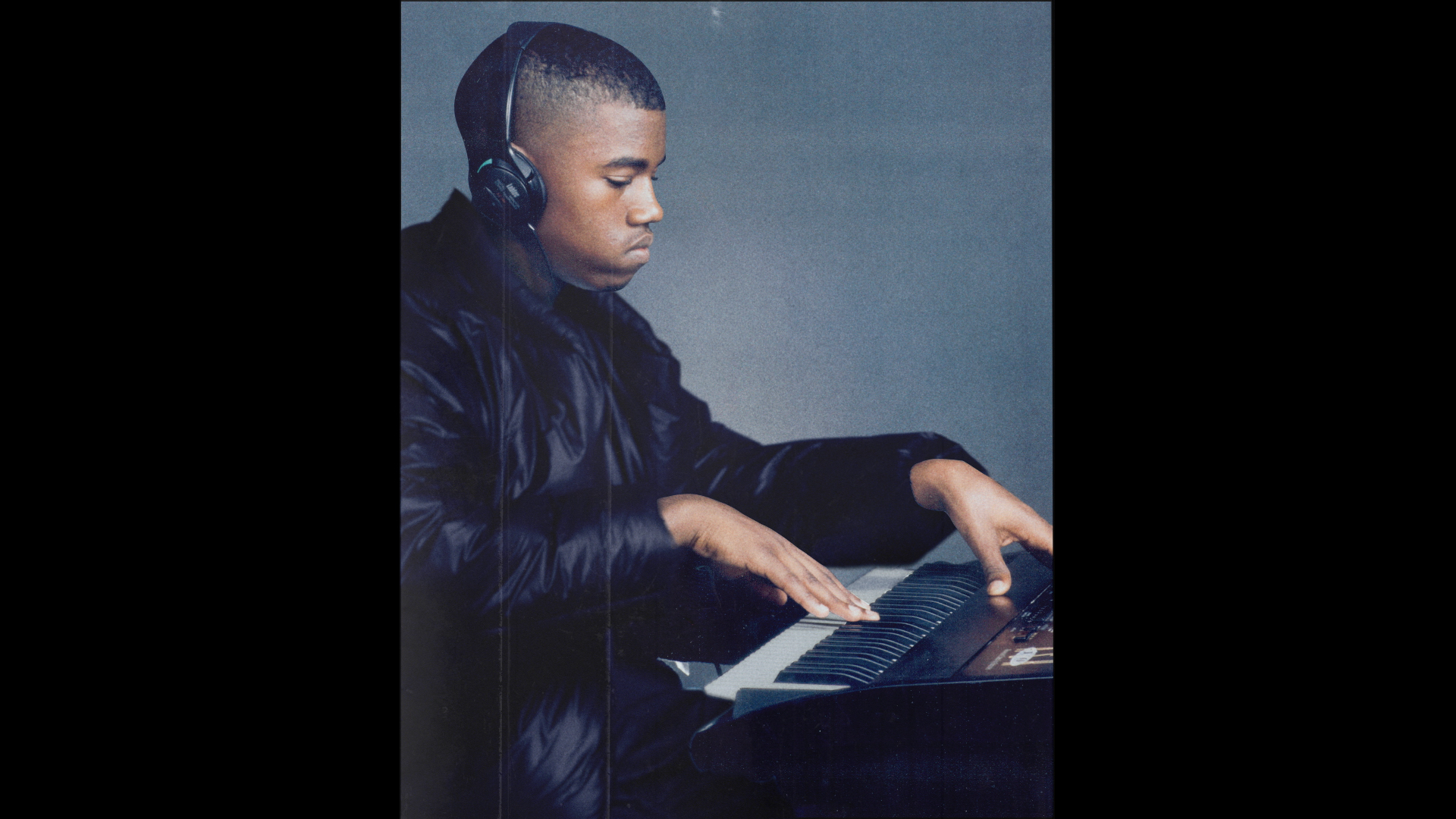 Working closely with director Arnaud Bresson, Division production, our VFX team worked to bring photos of Kanye’s childhood to life. First, the photos with Kanye West had to be selected while thinking about the technical feasibility. Once the photos were selected, The Mill used an AI for all the facial recognition and lip movements. With additional 3D mapping work, the talents reproduced the depth of the face and its ability to move from left to right, from top to bottom. The result of the two also added to the 3D mapping were mixed and finished in the flame to polish the final image.  During the creation of the faceswap, the creative concept evolved. Kanye West chose to dress the photos portraits with Yeezy and Gap clothing, bringing the collaboration to the forefront.

“Life of the Party” marks the third collaboration between Arnaud Bresson (Division) and The Mill Paris with Kanye West. 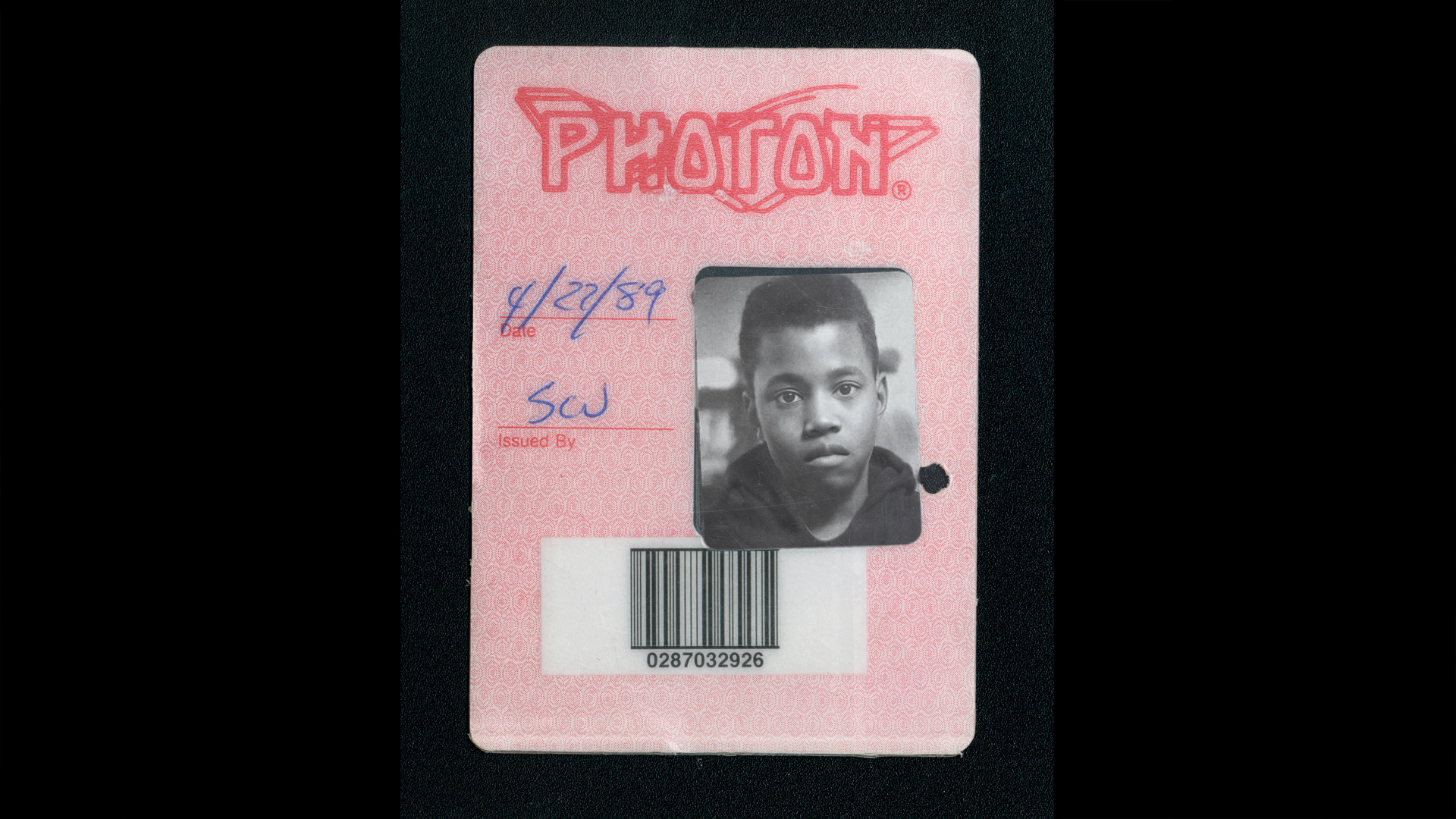 “"Life of the Party" is a very personal, emotional track. Together with Ye, we selected photos that he liked, photos that told a story to illustrate the power of his words. 'Life of the Party' is really a fine mix of creativity, advertising, emotion and technology. All the art direction work was very rewarding because you had to find the right images, technically and emotionally. Then again, it's a great communication strategy for his Yeezy brand collaboration with the Gap brand. It was really interesting to work with The Mill Paris on this third collaboration, each project is different and requires different artistic thinking each time.”

“We always get excited with this type of project as it had the perfect balance of art and technology. Our R&D department are constantly exploring new ways of creating content and this was certainly a challenging one. We have long standing creative relationship with Yanis/ FrenchFaker which strengthens our expertise and craft in AI. ”

“It was extremely motivating to be able to work with these new technologies and on such an artistically rich project. After working on 'Heaven and Hell' and 'Hurricane', which already had a strong artistic and technical bias, I was impressed by this new project that came out of the talented minds of Arnaud Bresson and Ye. ”