Post-production assistants are hardly highlighted, yet they play a massive part in the life of the studio and the smooth running of projects.
Community June 2, 2022 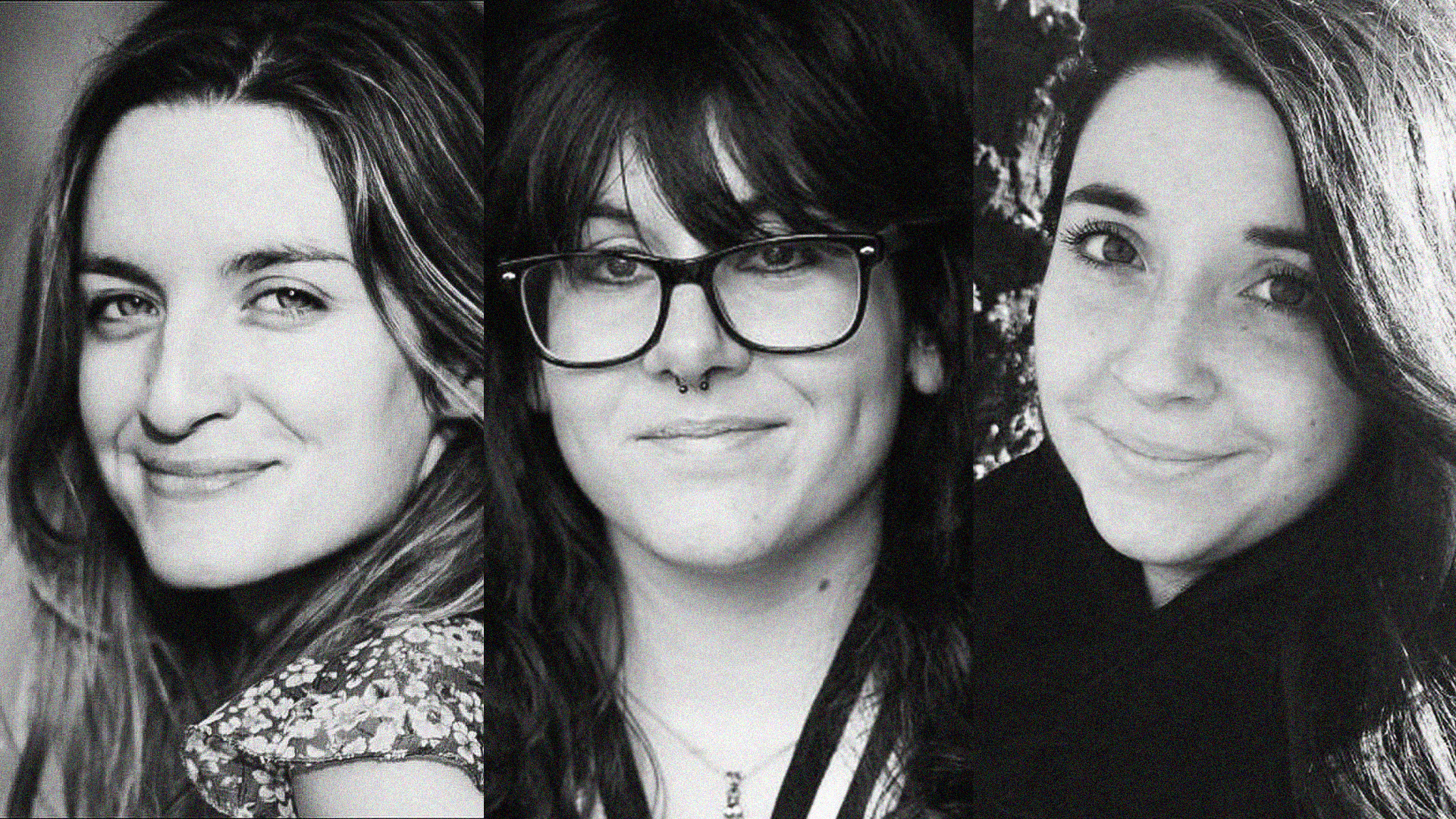 An essential link in the post-production chain, postproduction assistants work on projects from the beginning to the end. of a project. Present all day long, they transcode the rushes/imports, synchronize the audio with the video, rename the shots, prepare the editing projects on Avid or Première Pro and prepare the rooms… All this preparation eases the work of the editor and contributes to the editing process taking place in the best possible conditions. Once the editing is complete, their mission is not over, as they have to prepare the various exports so that they can be graded, mixed, or enhanced with special effects. On the whole, they allow artists to concentrate on their core business by making their work easier thanks to the implementation of a more fluid organisation.

How did you get into this position ?

Chloé : As soon as I finished high school, I knew that I wanted to go into the audiovisual industry. I started with a BTS in Audiovisual Editing and Post-Production at EICAR, a private film school, during which I did a 3-month internship at a small television station, as an editor. After these two years of BTS, I did a year of professionalization in alternation (equivalent to a professional license), still within the EICAR, in editing and special effects option. I was three weeks per month in a company called Elephant et Cie, and the remaining week in class. I discovered the job of post-production assistant in this company. When you are a beginner and you just finished your studies, it is quite rare to be directly employed as an editor. After 5 years in this company and in other production companies, I joined Mikros, today The Mill Paris.

Naomie : When I was 18 years old, I did a BTS in audiovisual editing and postproduction at EICAR, followed by a 3rd year of multi-technical training. The company where I did my work-study program allowed me to start building a professional network, and then to start working as an assistant editor for different companies.

Julie : After my baccalaureate, I joined a 3-year film school in Nantes, CinéCréatis. During my studies I followed a multi-faceted curriculum: shooting, sound, editing, script, film history, film analysis, etc. I then went to EICAR, in Paris, where I signed a work-study contract with Pom’Zed, a documentary film post-production company. I trained as an assistant editor and discovered the editing software that I now use at The Mill in Paris.

What projects are you working on or have you worked on? Do you have a favourite one ?

Chloé : Because of our central position, I’ve worked on a lot of projects since I joined in 2015. As a rule, everything that is put together at The Mill goes through our department. I don’t know if I have a favorite project, because they all have a little something, but of the ones I’ll remember, I’ll say Glenmorangie and JPG Factory for the aesthetic, and the different amenities at the Navy Hotel which were very innovative.

Naomie : We worked on many projects; it is difficult to make a list of them. Many of the projects are interesting and have a nice ending result. We mostly have commercials projects but we also have music videos from time to time and I like to work on that kind of content as well.

Julie :  I had several experiences in several companies, notably at RGB where I was in charge of the titling of TV series (The Simpsons, Bones, NCIS,…), at Hiventy where I worked on animation films (Miraculous, Lego…), at TVOnly where I edited reports (Tendance XXI,…) and finally at The Mill in Paris where I worked as an assistant editor on advertising films as Rolex, L’Oréal, Peugeot and many others!

What are the difficulties of the job?

Chloé : Knowing how to deal with stressful times, and fluctuating schedules. Sometimes you have to work during the evening, which can be quite complicated at first.

Naomie : I think the most complicated part is sometimes managing the pressure and stress that some projects bring.  You also need to have a good technical knowledge of software and operations to solve the problems that arise regularly.

Julie : You have to be conscientious and meticulous because any careless error can have impacts on the rest of the post-production process, but you also have to know how to manage stress when faced with emergencies and meet deadlines imposed by clients. Working on several productions at the same time and on different software requires a certain adaptability and versatility. You have to know how to prioritize work and not be overwhelmed by the inflows of requests. When technical problems arise, we are on the front line and have to deal with them as quickly as possible.

What do you like. the most in your job ?

Chloé : The fact that you have to be resourceful to constantly find solutions to different problems. The working days are quite different, there is little routine, and I find it quite motivating to think that you never really know what will happen during the day when you arrive in the morning.

Naomie : My favorite part of the job is managing the project preparations to ensure that everything runs smoothly.

Julie : The best part in our job is to work on various projects and with different teams. The days are never the same, there is no monotony. It forces us to think, find solutions and continually learn new softwares functionnalities to solve day to day issues.  And of course, when a film we contributed to is released, it is always rewarding.

What advice can you give to juniors about doing this job ?

Chloé : In my opinion, in order to do this job you have to be passionate about what you do, be curious, know how to be flexible without letting yourself be stepped on (some collaborators don’t necessarily respect the job of an assistant). Then, of course, not to denigrate the job of assistant to the profit of the job of editor, because even if it seems less glorious, it makes it possible to acquire a great number of technical skills which we do not receive necessarily at the time of the school formation (especially in private school). These skills are a plus for all postproduction jobs from editor to postproduction manager.

Naomie : Be patient and organized.  For juniors who want to become an editor, I think it’s better to start with assistant editing to be as autonomous as possible afterwards.

Julie : I think you need to have different experiences in post-production agencies and keep practicing because editing software is constantly changing. You have to be methodical, focused, organized and flexible, because sometimes we have to work in the evening, or in shifts.

Want to join the team ? Explore our career opportunities across all studio here.