On Thursday the 6th of June, Megan Thee Stallion unveiled her “Plan B” video in an Instagram post that has accumulated over 4 million views 24 hours after the release! Exuding sensuality, the rapper from Houston appears as a strong woman, wearing a single piece in black and knee-high socks design by Mugler, with an empowered speech between the rhymes she makes over the contagious beat. In her new single, Megan violently addresses her conflicts with her ex and condemns his past actions. It is an intimate text, as is the video, which focuses on the rapper’s performance in a extravagant Mugler outfit that she previously wore on the red carpet and during her live performance at the 2022 Billboard Awards.

This video differs from what Megan usually offers to fans, as she focuses more on the lyrical aspect of the song and the strength of its lyrics in a minimalist setting, declaring:  ‘I was just venting Abt experiences I’ve had in relationships I’ve been in the past.’

This project marks an international collaboration between The Mill Studios. The Paris studio, lead on the project, managed the project from start to finish, from the creative research for the initial setup, to the supervision and the vital work with the flame. For this international project, there were a significant number of shots requiring the support of artists from other studios. A local Mill supervisor was present during the shoot in Los Angeles, while another supervisor in Amsterdam supported the Paris team. Finally several shots were post-produced by The Mill Shanghai artists directed by 2D lead Schalk Van Der Merwe. 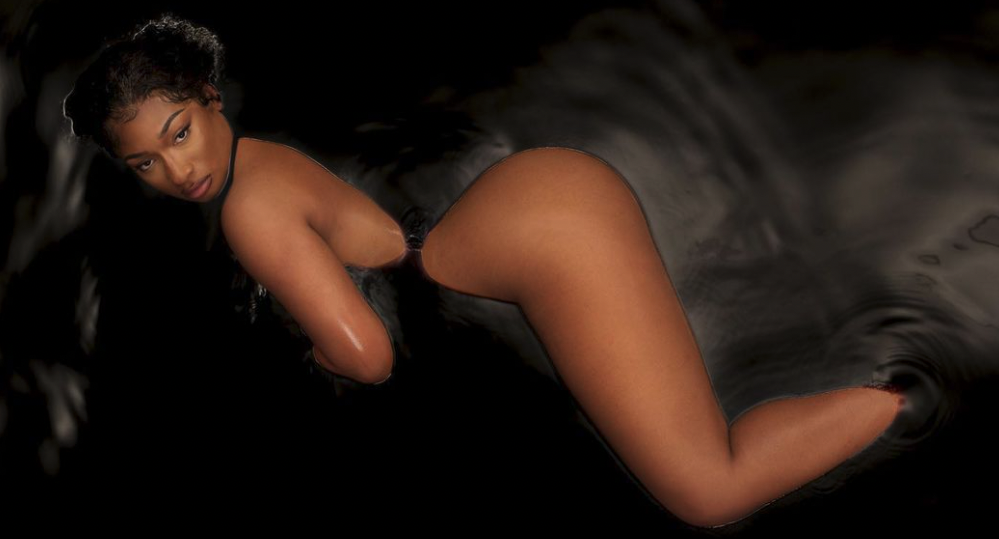 “In Megan Thee Stallion's "Plan B", the set is extraordinarily minimalist yet required substantial creative research beforehand. Working with directors John Miserendino and Casey Cadwallader, we looked for discreet set elements enhancing the artist's performance while smoothing out the transitions between shots and adding perspective. This was a real creative challenge as most of the environment in the clip is black!
The second challenge was timing as we had little time to post-produce all the shots in the 2.30 minutes clip. So we called on The Mill global network.
The project then became atypical from an organizational point of view because as our parisian studio was leading the project, we had to follow the progress of each part of the project between Amsterdam and Shanghai and retrieve the elements despite the time difference! Not to mention that the VFX supervisor collecting the technical information needed for postproduction was from The Mill Los Angeles. The result is very satisfying, both from a technical and a human point of view: very present and creative directors, a relationship of trust with the production Division and some pleasant encounters such as Schalk Van Der Merwe, 2D lead at The Mill Shanghai or Richard Weissman, VFX supervisor in Amsterdam.
”

“This project marks a successful international collaboration between The Mill Studios. Our Paris studio managed the project with the help of 16 artists from the studio in Shanghai, under the guidance of 2D lead Schalk Van Der Merwe. We also received the support of a VFX Supervisor from Amsterdam, and the presence of another Supervisor from the Los Angeles studio on the shoot. Thanks to all our international artists, we worked tirelessly 25 hours a day, across different time zones, to deliver the project on a tight deadline. It was a great sharing experience for The Mill Worldwide and a great pride for the Parisian studio, which initiated this fruitful collaboration! ” 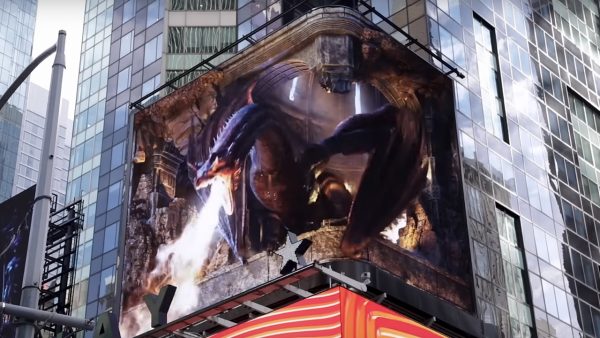 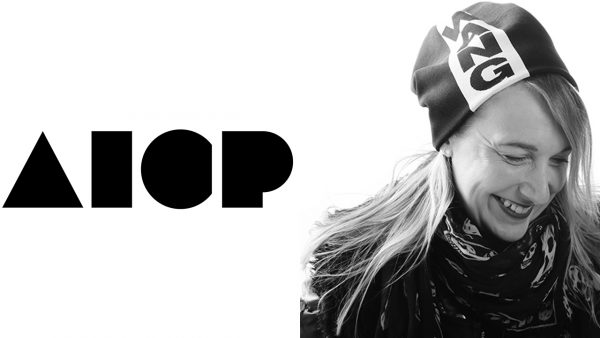