Every year, French media CB News magazine organises the “Hits d’Or”, an awards ceremony that honors the nation’s favorite campaigns and artists of the year. For this 2022 edition, the film Sumo for France Télévisions swept up five stars at “Hits d’Or” (Golden Hits), awarding it the best campaign of the year!

The Mill Paris film has already won several awards in different competitions in 2021; including the Clio Sports Awards, the Promax Awards and the Club des DA, as well as several shortlists in 2022 at the Genie Awards and the VES Awards.

The team is very proud of this achievement and worked closely with the creative team at MullenLowe France throughout the creative process, from conception and production to the final delivery of the film. Broadcast worldwide, the film, made in traditional 2D animation, creatively celebrates Japanese culture, the values of the Olympic Games and new disciplines such as skateboarding, sport climbing and surfing.

Congratulations to our talented team and partners for these results!

Watch the interview with the creatives at MullenLowe agency

You can read more about Sumo’s history here, or you can view Geoffroy Barbet-Massin’s portfolio on his Director profile.

If you would like to find out more about this project or our creative production offering, get in touch with our Paris studio. 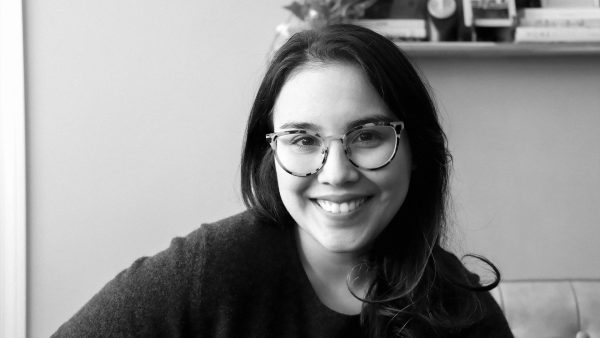 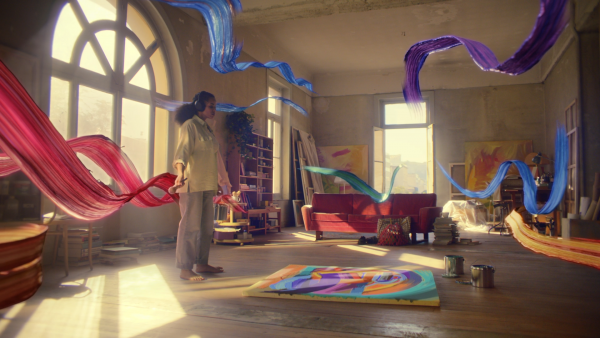 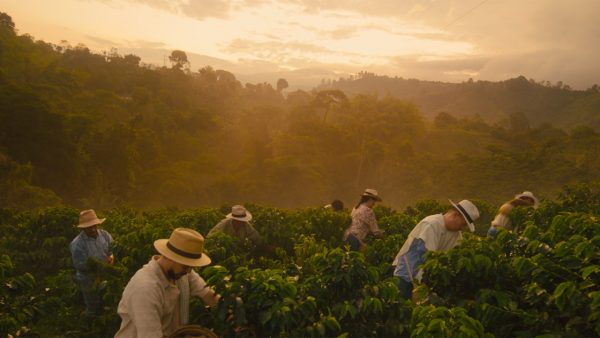