Mill Producer Lucy Budd discusses her journey into the experience industry & working on HBO’s House Of The Dragon: DracARys 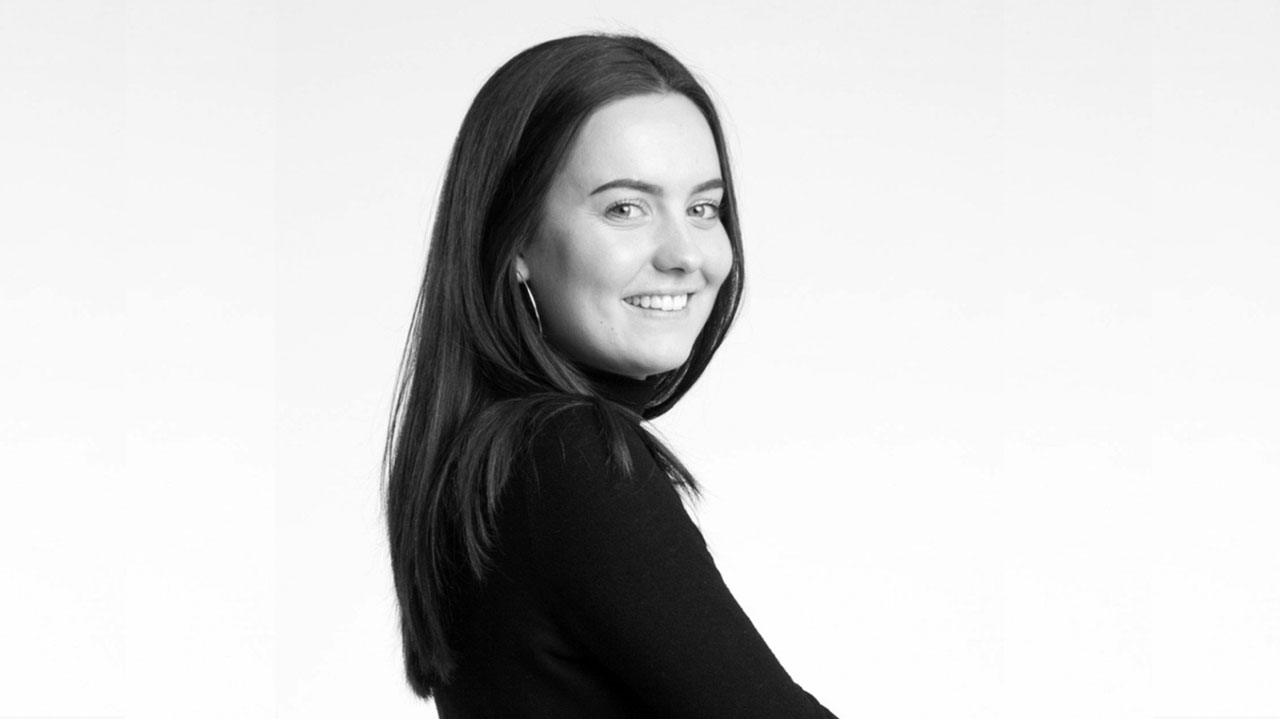 What is your role and how long have you been at The Mill?

I am a Producer at The Mill within the Experience Team and have been here for over 2 years.

How did you start your career in production?

My path into production wasn’t as traditional as many others. I studied Graphic Design at Central Saint Martins but focused my practice in interactive design, mainly VR and creating immersive experiences. This is what initially attracted me to Mill Experience and the work that we create. I was working as a Graphic Designer after Uni but was keen to get involved in more experiential projects and learn more about production. So, when a Production Assistant role became available at The Mill, I jumped at the opportunity!

You’ve recently worked on HBO’s ‘House of the Dragons’ app, how did you find this process and what were the most enjoyable aspects of the project?

This was a large project with lots of moving parts and it was a great experience to be a part of. We were working across different internal teams as well as managing external partners at every stage of the process. It was also great to be able to work so collaboratively with HBO and go through the journey together. The most enjoyable part of the job was when we began to see the early stages of the dragon come to life in Augmented Reality. Once all the different layers of character design, modelling and animation had come together, we were able to interact with our AR dragons in a real world space. It was fun to watch the team become increasingly attached to their dragons as they played with them at home which ultimately helped us to test and improve the App experience. It’s exciting to have been a part of a project that’s pushing the limits of what is possible within AR.

Working within creative technology, I am always drawn to new and unique ways that technology can be used to improve and enhance the user experience. Currently, I am finding it inspiring to see more and more brands and individuals taking steps towards increasing inclusivity within tech. There are currently a lot of conversations around AI, whether it’s about ownability or art curation with programs like DALL·E 2 raising questions about the displacement of creatives. However, AI Ethics Researcher Timnit Gebru is boosting awareness of algorithmic bias and questioning who the system is built for and how do we make is less discriminatory?

Big Tech companies like Google are also building tech products that are more inclusive with their most recent announcement of the launch of new high-tech Smartglasses – helping to break down communication barriers by translating languages in real time and displaying the text on the lenses.

Digital Fashion startup Institute of Digital Fashion are also leading the charge and speaking out about the lack of diversity and the patriarchal structures in tech. Like many other creatives, they have begun to design for the Metaverse but their most recent work showcases how we can broaden the representation of avatars in the digital world.

Inclusivity within Tech is key and something I feel inspired to aim towards.

You can diver deeper into the tech behind House of the Dragons here. You can also get in touch with our Mill Experience team regarding your upcoming projects via our contact page.