Written by Mill Experience Director, Will Adams.
Thought May 14, 2020

I can’t draw on paper. This is embarrassing to share, but it’s true. There will be times in meetings when I need to draw a diagram or a character pose to illustrate my point. People snicker, and rightly so; my sketches are laughable. It’s as if there is a big disconnect between what I see in my head and what my damn fingers are doing. I’m actually pretty coordinated, so I don’t know what’s going on. Maybe I could practice more, but if I’m being honest with myself: I won’t. I was always better at math anyway.

According to the internet, Warren Teitelman invented ‘UNDO’ (I looked it up while writing this. Not even going to pretend like I knew that off hand). It is crazy to think that there was a time before ‘UNDO’. I grew up on CTRL + Z. Which, now thinking of it, probably had a huge impact on my crippling drawing disability. I have leveraged some form of technology as my creative outlet for the majority of my life. When I was 13, I learned Photoshop and HTML from books (remember buying books for software?). I decided I wanted to do something creative with computers when I grew up. I went to a trade school, right out of high school, to further that education and have been doing it professionally since 2005.

I started as a designer and animator at first. Then I learned Flash and my world changed. I began scripting to support my animation habits. Soon after, I became fascinated by fancy rollovers and programmatic animation. Fast forward 3 years, I now live in NYC and self identify as a Flash developer. I build frameworks based on MVC principles. I use Eclipse (FDT) to compile my code. I stopped animating on a timeline. I don’t even really use the Flash IDE anymore. I have more FWAs than I can count on my fingers and toes. And just like that, it all fell apart. Apple single-handedly upended my career: the iPhone killed Flash. I had spent the majority of my adult life investing every ounce of my soul into one thing. I didn’t realize it at the time, but it would be one of my most important life lessons. I had to shift careers. I needed to learn something new. I needed to diversify.

I missed designing and over the last 7 years I had acquired all of this programming knowledge that was quickly becoming obsolete. So I started picking up new things that leveraged those interests. I took up JavaScript along with NodeJS and dabbled with WebGL. I played with Processing and openFrameworks for fun. I learned Cinema 4D (from GreyscaleGorilla essentially) out of curiosity, eventually making it my primary software of choice. I became obsessed with GPU rendering and inevitably made the jump into real-time. I had found a new passion: learning new technologies that finally enabled me to make cool shit.

Over the years I’ve refined my storytelling, my eye for design, and my leadership ability, all built on a backbone of leveraging new tech, be it software or hardware. My expertise has become building creative experiences with new technologies. I generally do it for large companies that want to show off their new tech products in a creative way (perfect fit). Half of my work involves making things for and on pre-release hardware/software, hidden away in a poorly lit NDA suite.

Now, I direct others. I have the pleasure of working with incredibly talented and passionate people from all sorts of backgrounds and I love it.

Find out more about Will and check out some of his projects on his Creator profile. 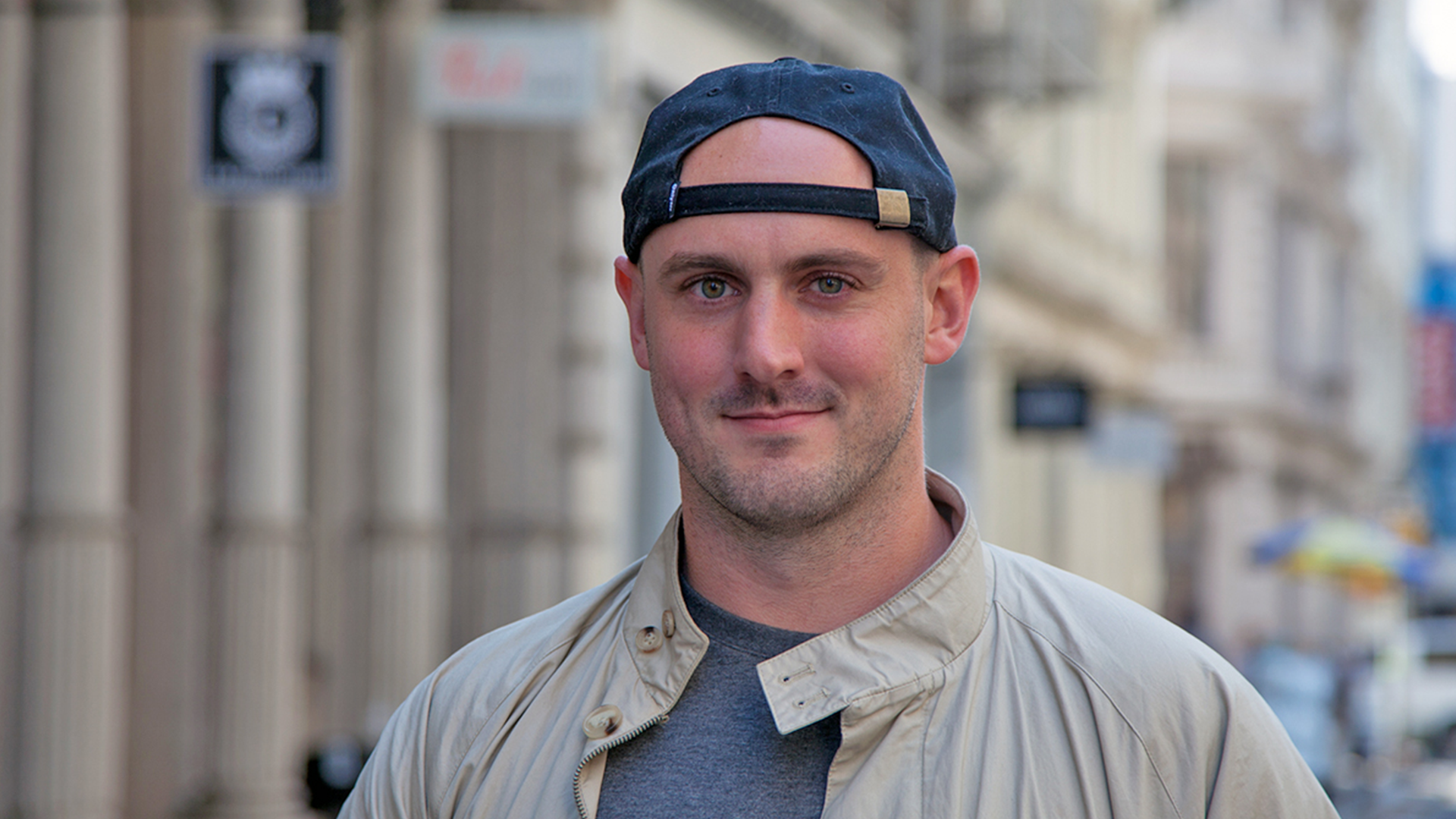