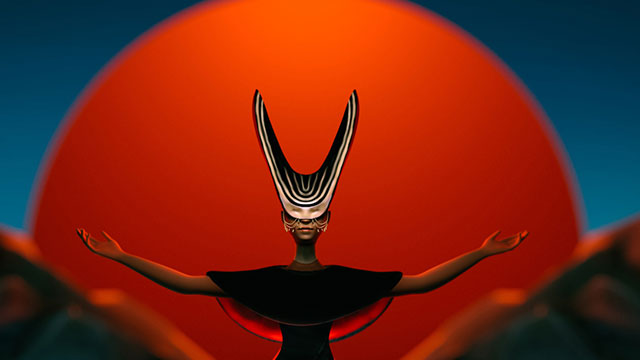 The event, titled Music of the Cosmos, will mark Monáe’s first-ever performance in VR. It will air after the finale on October 20th, 3am BST. It will also conclude Lovecraft Country: Sanctum, a series of exclusive VR events designed for the Oculus Quest headset that allows fans to enter a virtual world inspired by the show.

Prior to Monáe’s set, fans will also be invited to a pre-show hosted by Lovecraft Country‘s Michael Kenneth Williams, where they can view artifacts from the show in a virtual room named the Reliquary.

Music of the Cosmos will be simultaneously streamed to the social VR platform VRChat, allowing viewers to talk and interact with each other in real-time. The entire event will be live-streamed via YouTube Live. Viewers who do not have VR access will be able to tune in to the live stream and solve riddles to trigger spells that directly impact the virtual experience.

“I’m so excited to partner with HBO and the Mill to pioneer the future of concert experiences in Sanctum,” Monáe said in a statement.

“I always strive for innovation, and this project gives me the special opportunity to celebrate Lovecraft Country, a show I’m a huge fan of, and connect with fans in a completely new way using virtual reality. This is the perfect platform to explore the impact of music and movement in a new dimension designed to celebrate black art, stories, and voices.”