This Summer, Jordan Peele returns to the big screen with his latest horror film, Nope. Ahead of the film's July release, new animated character posters have been released.
Work June 8, 2022 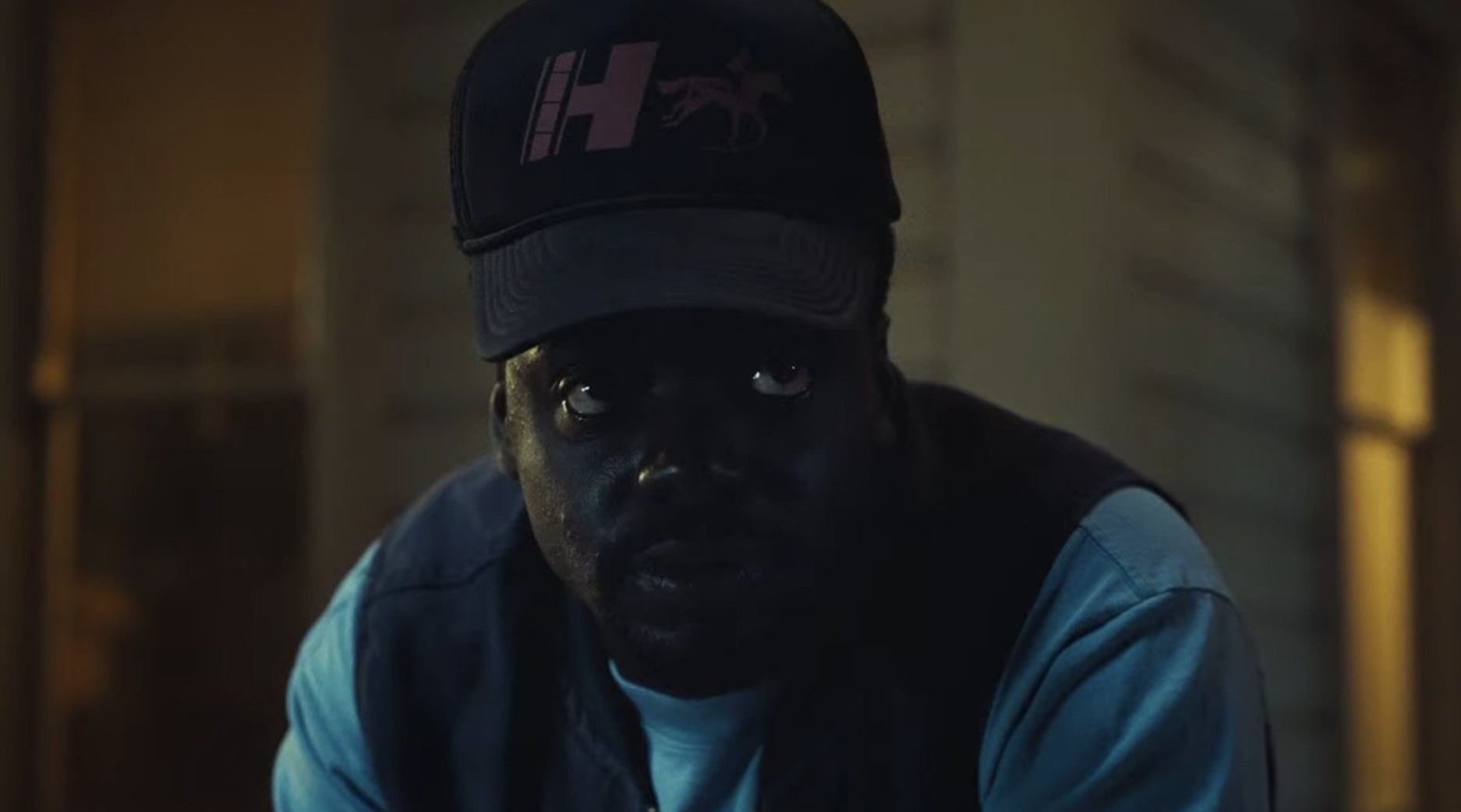 These animated posters feature Oscar-winner Daniel Kaluuya, Keke Palmer, Oscar-nominee Steven Yeun, Brandon Perea, and Michael Wincott. Each person is set in front of a deep blue night sky featuring stars and ominous-looking clouds. All the characters look up at an unknown object with expressions of curiosity mixed with a bit of fear and worry.

The film’s official Twitter account shared animated versions with each character moving into their respective poses but shot from a high angle. Though the posters give nothing away regarding whatever mysterious object the characters observe, the trailer suggests it’s some kind of extraterrestrial threat and a big one at that.

NOPE will be released in theaters on July 22. Check out the animated character posters below, and read more about the film in the Collider article here. 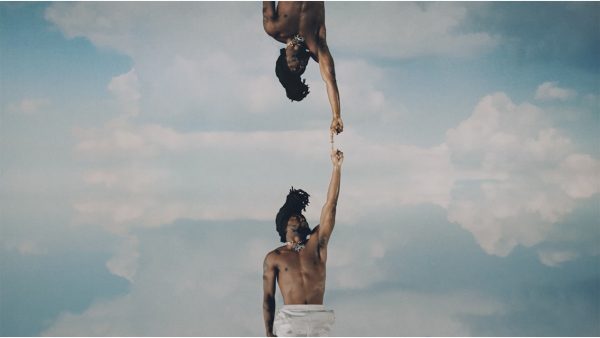 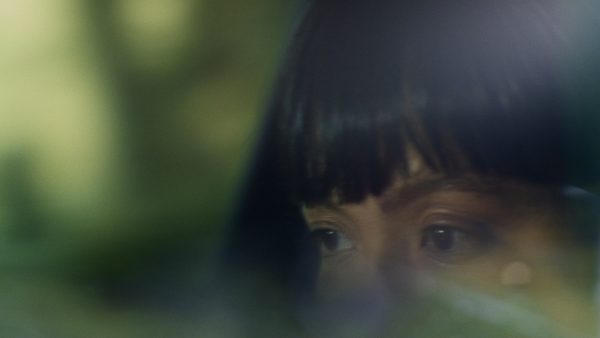 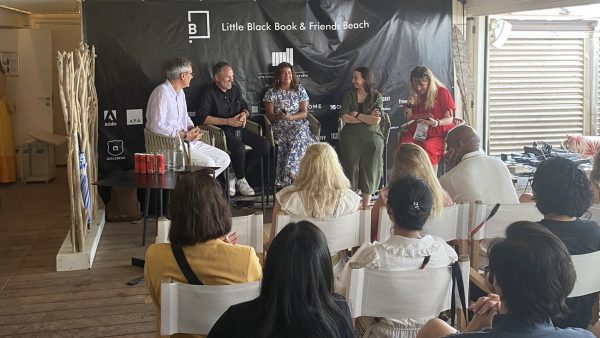