One Mill Forum 2020 | Thank you to our guest speakers

One Mill Forum is a monthly internal discussion for staff of The Mill to hone in on issues around diversity, inclusion and equity in a safe, open, honest and structured environment.  We would like to say a huge thank you to all of our guest speakers from 2020.
Community December 18, 2020 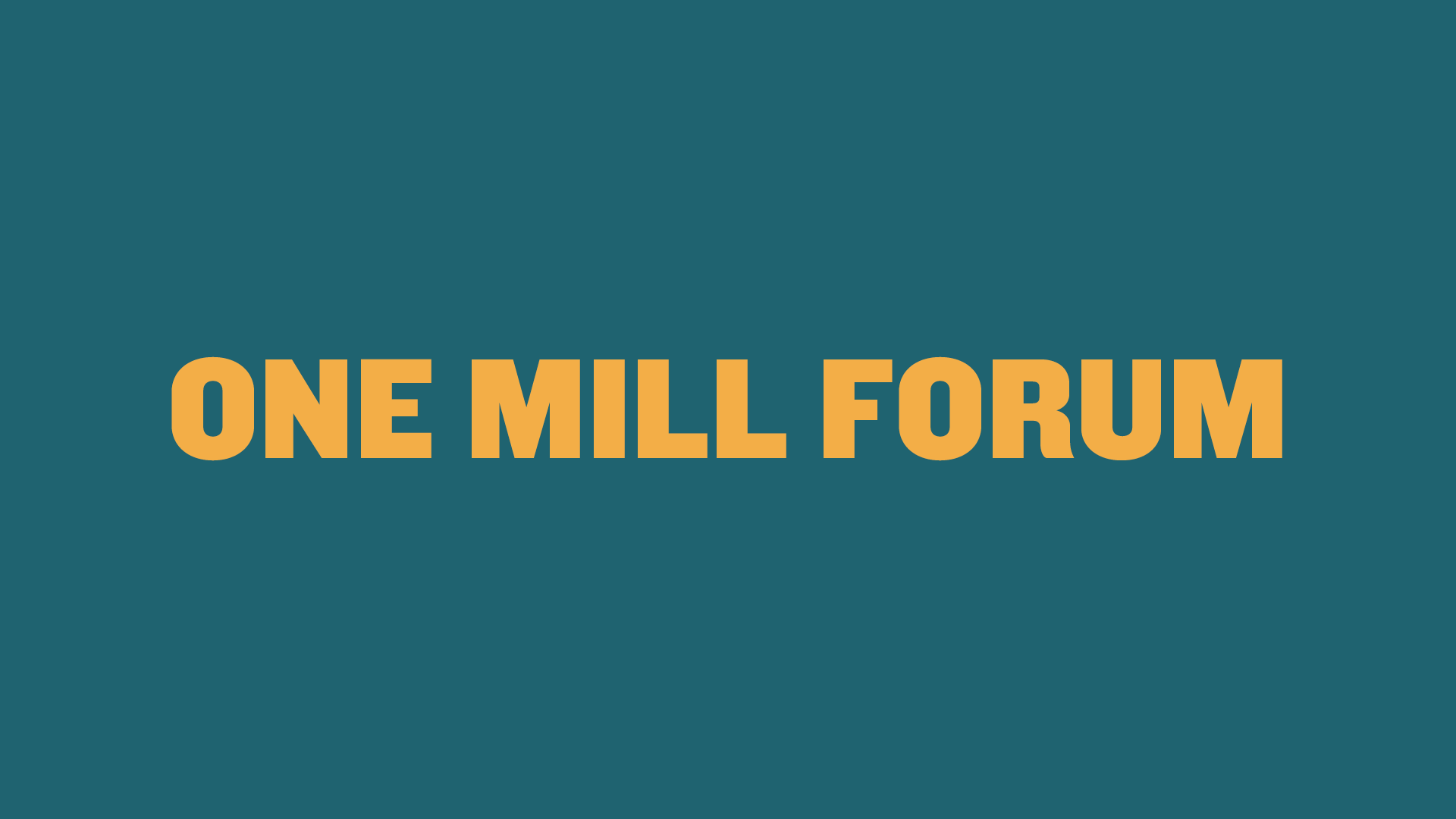 David Olusoga is a British-Nigerian historian, broadcaster and BAFTA award-winning presenter and filmmaker. He is Professor of Public History at the University of Manchester and a regular contributor to the Guardian, Observer, and BBC History Magazine. The author of several books and an OBE recipient for his services to history and community integration

As part of the UK’s Black History Month in October, we were joined virtually by David for a talk looking at Black British history and the effect it’s had on present day Britain. Alongside his talk, David also hosted a Q&A allowing staff the opportunity to ask any further questions.

David Lammy is the Member of Parliament for Tottenham and the Shadow Justice Secretary. One of the leading agenda setters in the fields of social activism, diversity and multi-culturalism, he was a member of the previous Labour Government (2001-2010), is respected across the party spectrum and a well-known figure amongst the general public. A well-known advocate of social activism, diversity and multi-culturalism, David’s current position as an active backbench MP has enabled him to engage in his passion for tackling the big issues facing society (on a macro and micro scale) and provide tangible solutions to bring about effective change. A passionate campaigner for Britain remaining in the EuropIn Conversation with David Lammy.

David Lammy joined our London studio in June 2020 for a conversation with Sean Costelloe, MD London & Berlin, in light of the global Black Lives Matter protests.

Diversity and representation within the advertising industry allows us to tell real, creative and accurate stories, but those stories need to not only be elevated by brands, but also echoed within the media. The media serves as our regular news source, our inspiration and can deeply alter our perspective. So how can we ensure we’re consuming the right media and reading stories from a diverse range of voices?

Feature Editor for Shots, Linda Codega  (they/them) led a discussion on equity, diversity and representation from the perspective of a journalist and nonbinary person. Linda will discuss how we can work towards a more inclusive and representative ad space, by not only focusing on the work that’s out there, but seeking out marginalized voices in order to reframe the narrative for equity.

Hailing from West London, Gundeep is creator of The Last Stand, a street football tournament created to unite communities and break down social, cultural and religious barriers through sport. The event is Gundeep’s answer to the divisive events of modern day politics and London’s increasing postcode wars.  It has been developed without funding and with the help of a few select partners.  Gundeep devotes much of his time to motivating London’s youth and lobbying for their needs.

Gundeep joined us for a discussion around creating real community change both in and outside of the creative industries.

Exceptional Minds is an organization that provides professional training for individuals on the autism spectrum, combining the skills of artists, instructors, technicians, and behaviorists into a completely articulated curriculum based on idiographic, empirically validated principles of instructional design. Exceptional Minds is the only autism education organization that focuses on training within the Digital Arts.

Ben Maixner led a discussion on the importance of facilitating education for those on the autism spectrum, as well as accommodating work environments within the visual effects industry.

You can find out more about The Mill in the People & Culture section of our website.