Our Seoul Studio has officially launched 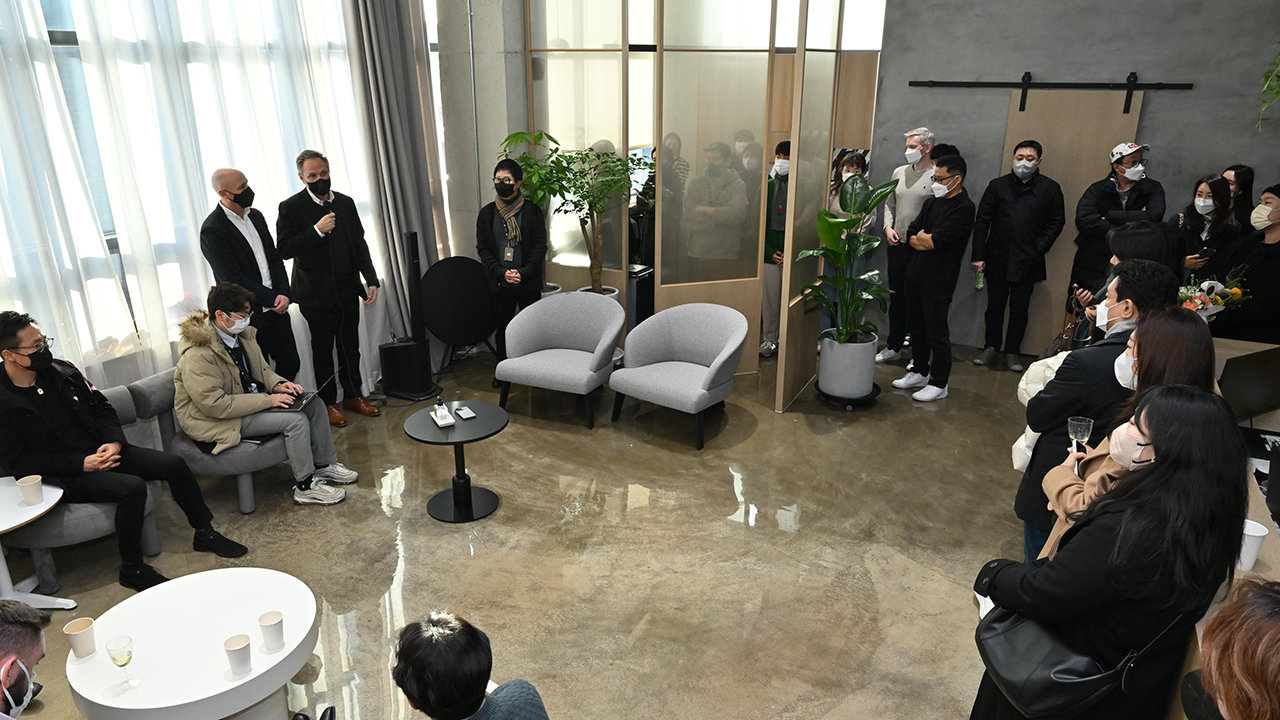 Yesterday, our Seoul Studio held their grand opening event to announce their full-fledged entry into South Korea. The event had around 200 industry members from brands, agencies and local media in attendance.

Our Global CEO Josh Mandel, who attended the opening, said, “We decided to open the Seoul studio by paying close attention to Korea’s growing influence in the global advertising market.”

During the event Mill VP and Seoul Head of Studio Tony Choi also ran through The Mill’s creative projects and showcased our most recent collaboration with HBO for their AR app ‘DracARys’, which allows you to raise a dragon in the real world.

Alex Schneider, Global Chief Strategy Officer (CSO) of The Mill said, “Based on decades of expertise and artistry, The Mill is leading traditional media as well as web 3.0 areas such as metaverse, real-time, and virtual production.” “In fact, we have received positive responses from customers in various global campaigns. I hope that the top-notch technology provided by The Mill can create synergy in the Korean market as well.” 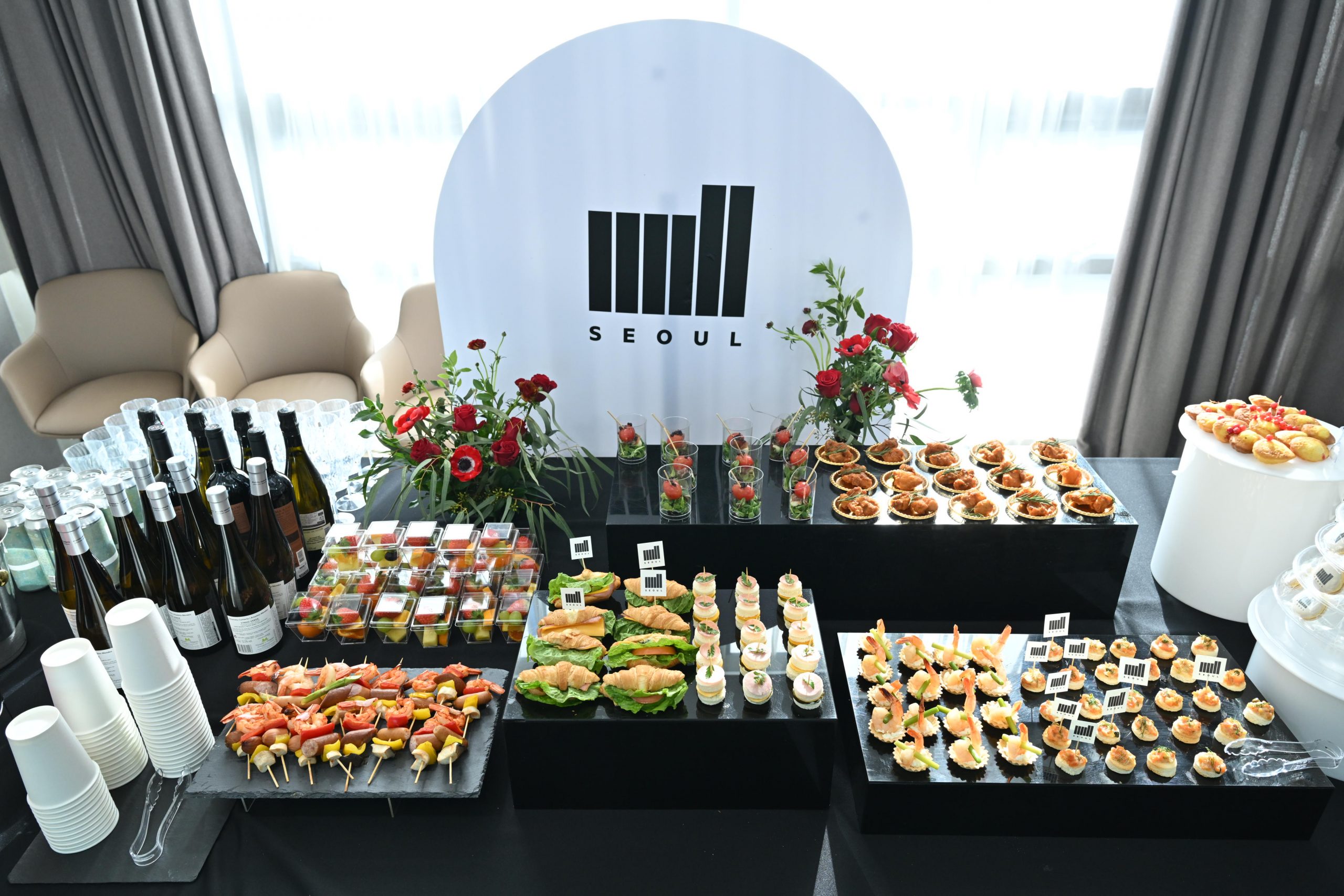 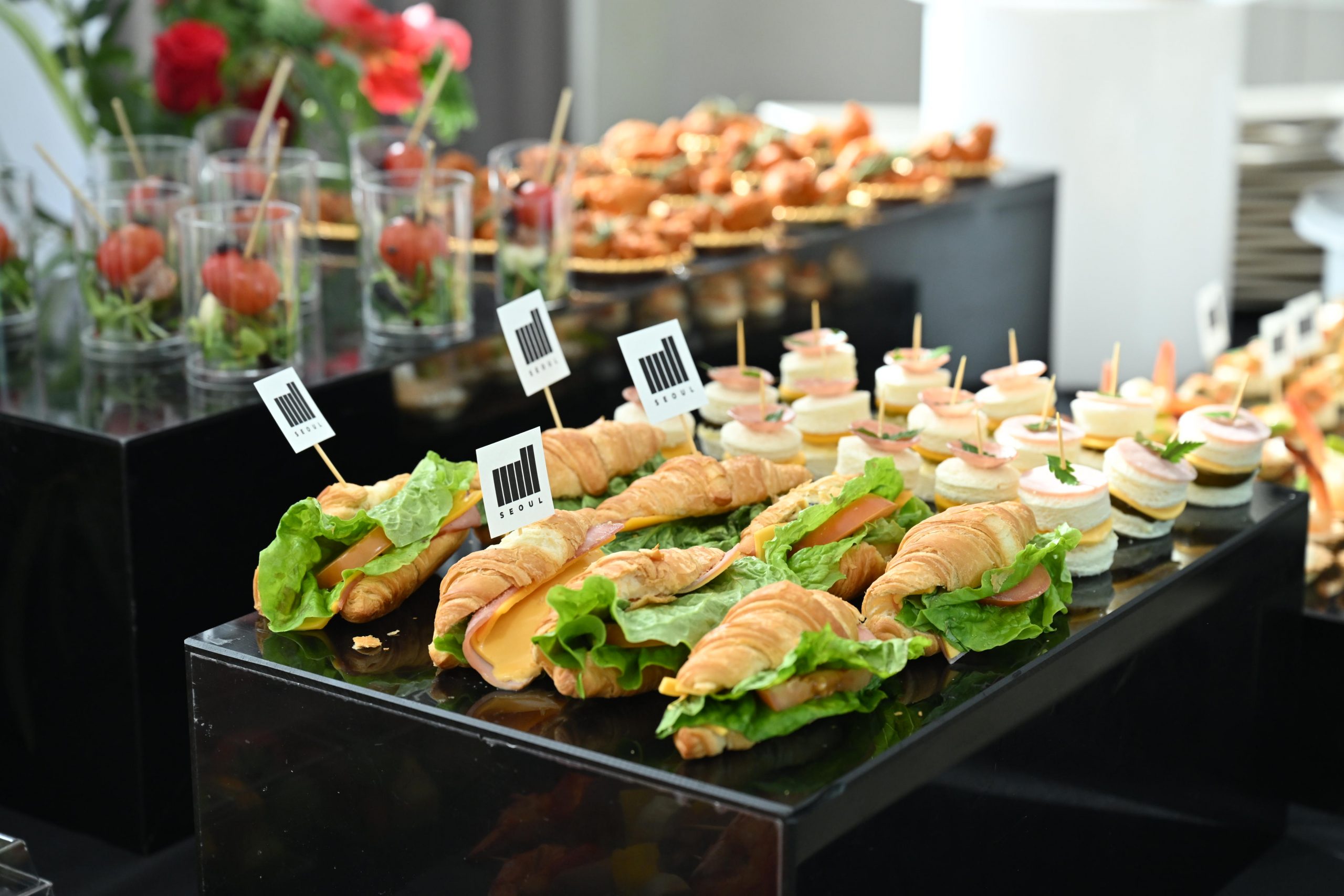 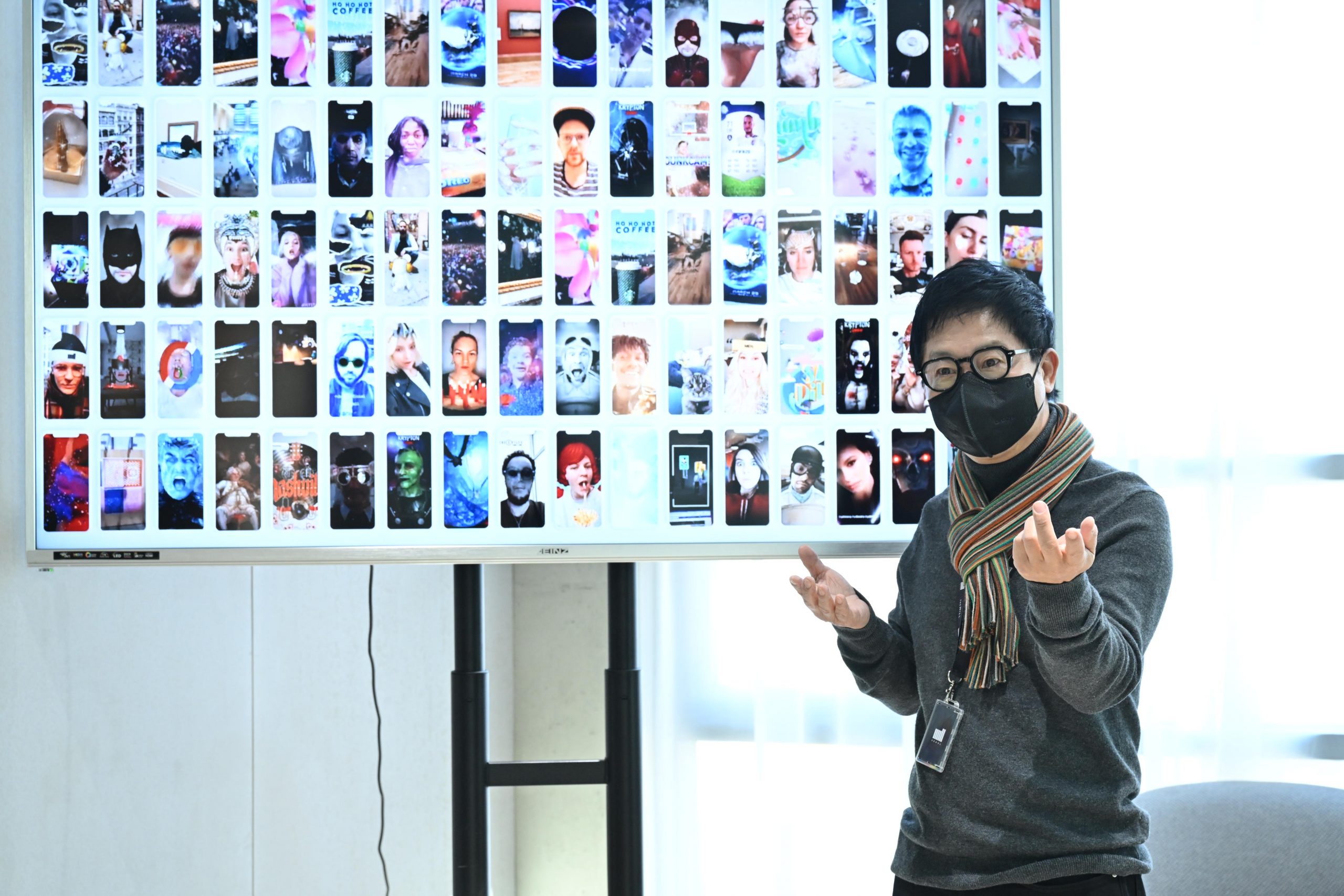 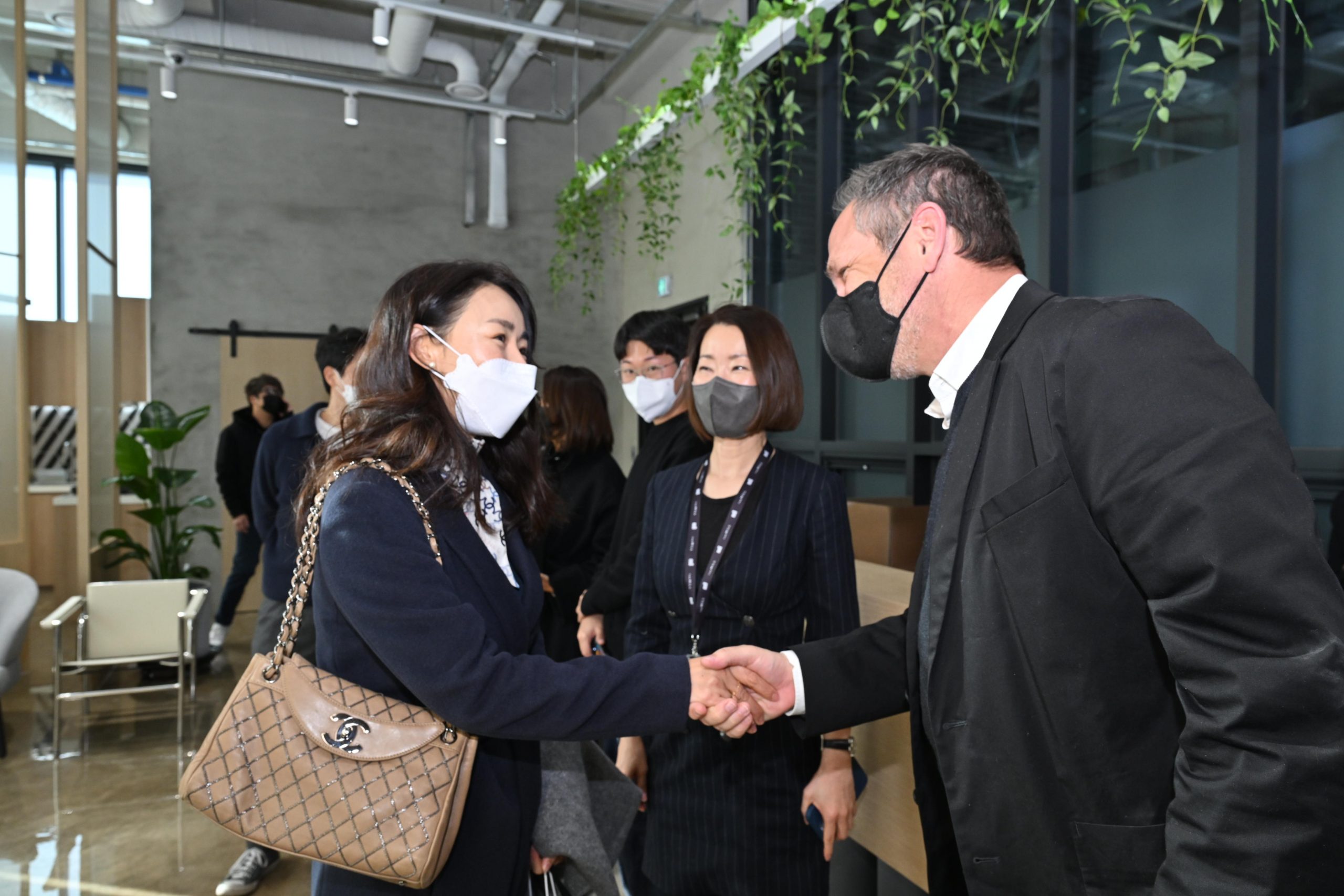 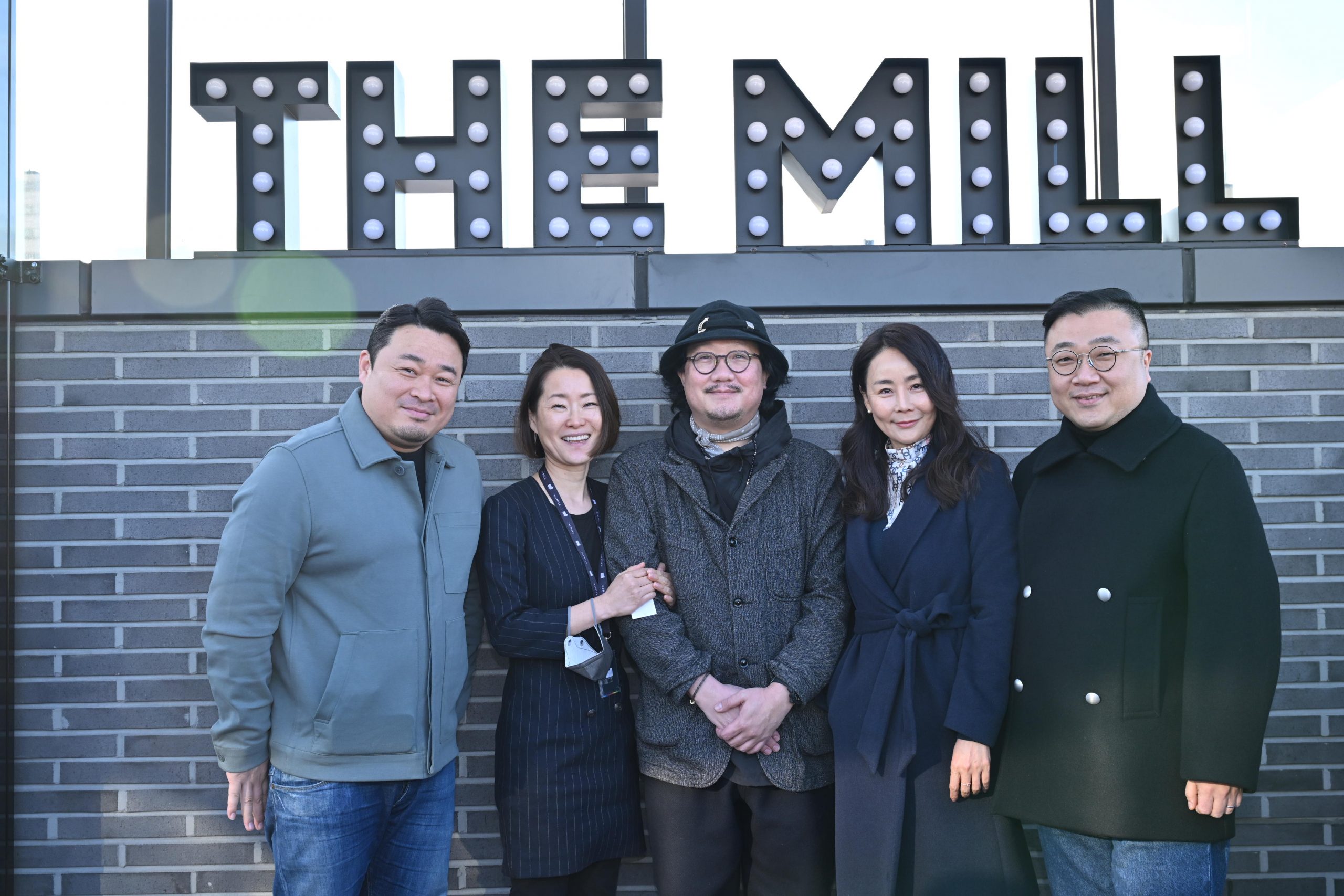 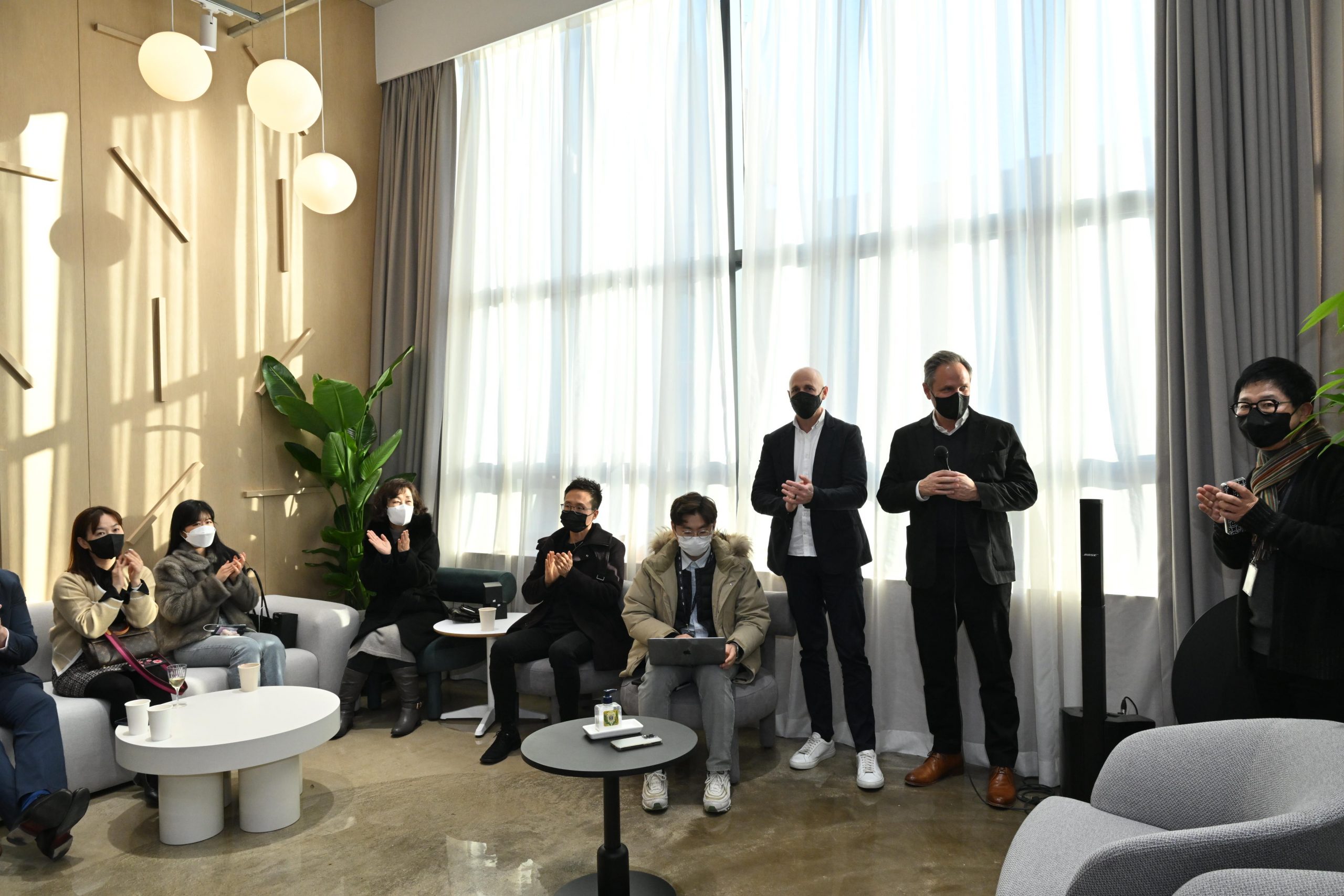 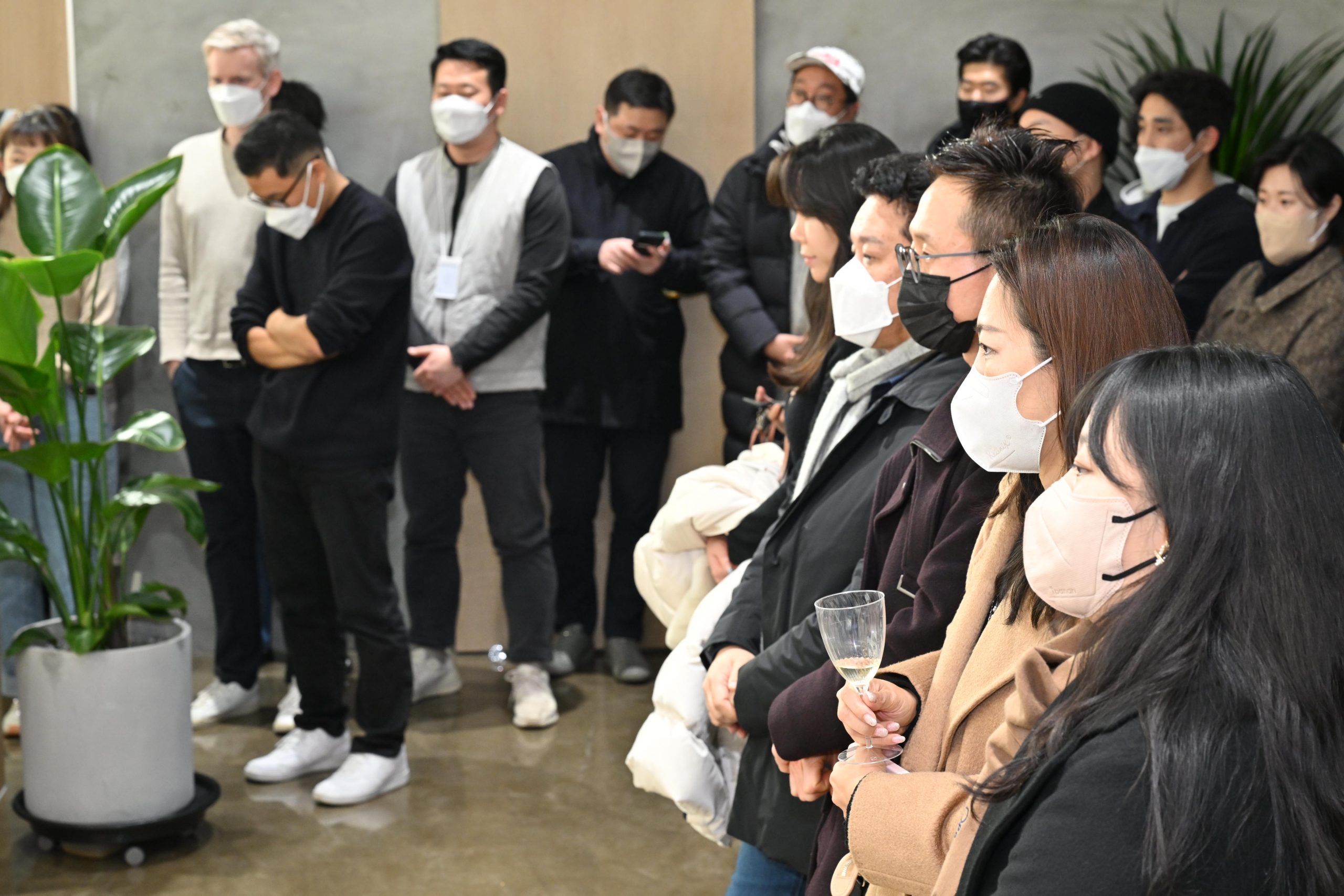 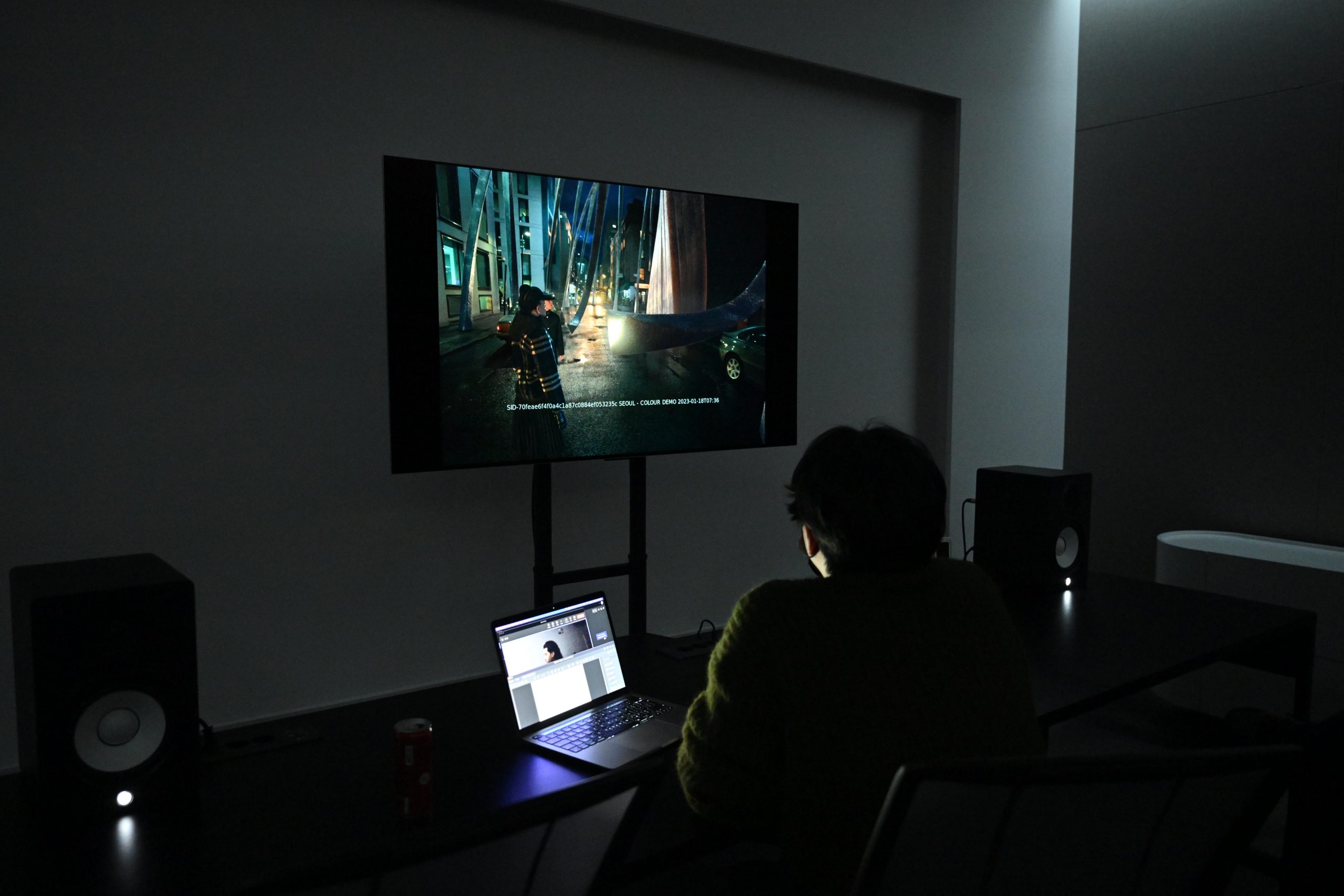 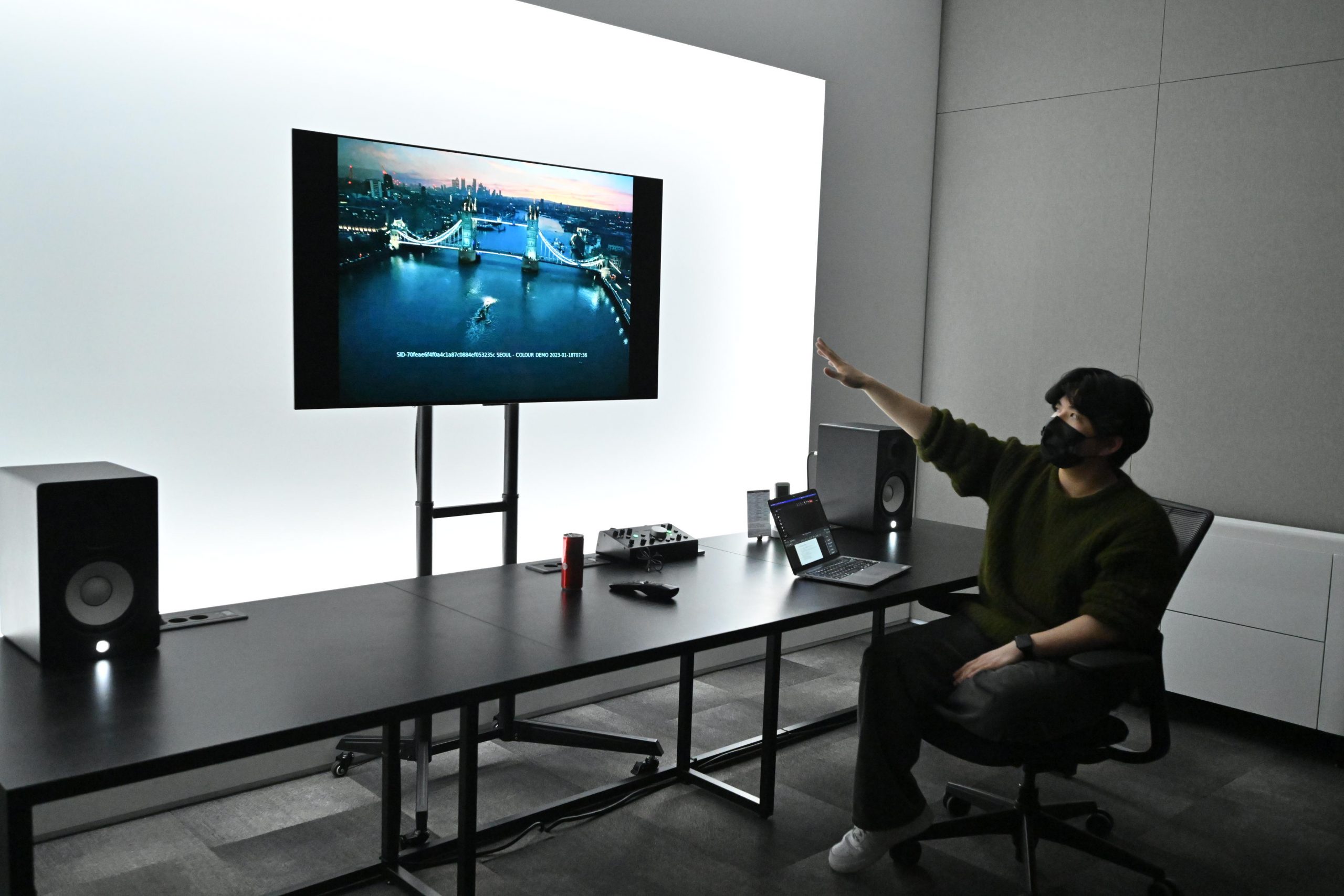 You can get in touch with our Korean studio via our contact page.