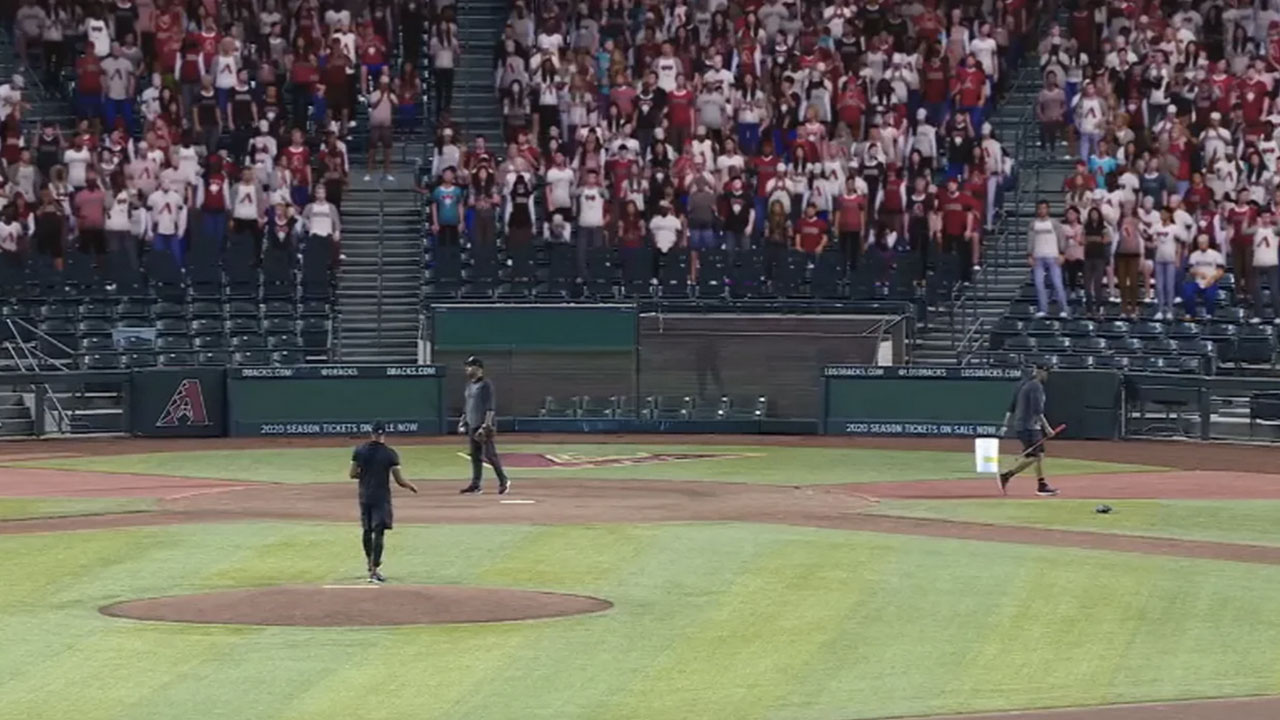 When Fox Sports aired the first MLB games of the new, shortened season this past weekend, it filled parts of the stadium with digital people, as the pandemic is keeping the real ones at home. These virtual crowds were a first for U.S. sports, but we’ll likely see a lot more examples in the coming months. CGI animators have seen a flood of incoming requests to generate crowds for sports events and concerts alike, and insiders say that the trend could provide the industry with new opportunities even after COVID subsides.

Fox Sports only added CGI crowds to some of its camera feeds, leading to a somewhat dissonant mixture of shots of empty seats and shoulder-to-shoulder crowds. The results were nonetheless real enough to confuse some viewers. “Fox fooled me for a second with the digital fans,” wrote one viewer on Twitter. Another asked: “Wait there are fans there? Are they all wearing masks?”

Movies, commercials and video games have long used virtual crowds as stand-ins for real humans, but up until now, the craft of generating those digital crowds has gotten very little attention. “There is really no difference between a crowd and a tree,” said Dan Warom, who has been producing digital crowds for visual-effects company The Mill around 15 years.

Crowds provide important visual cues to viewers, allowing them to get a sense of scale in a scene. But if CGI artists do their work well, crowds simply blend into the background. “Everyone needs it. But it is not sexy,” Warom acknowledged about his line of work.

That changed dramatically over the past several months, as sports leagues and broadcasters tried to figure out how to safely bring sports back to TV. Leagues initially used cardboard cutouts, stuffed animals and even sex dolls to fill the stands, often while augmenting games with prerecorded crowd noise, which itself has come from video games in some cases.

Read the full article on Protocol here. You can get in touch with any of our studios about CG Crowds, VFX and Creative Tech here.