We joined forces once again with Respawn Entertainment on the launch of the new Apex Legends Season 7 – Ascension Launch Trailer, the latest installment of their record-breaking battle-royale shooter game Apex Legends. Join the cast of Legends – including the newest Legend, Dr. Mary ‘Horizon’ Somers – on a high-speed chase and shootout on the all-new Trident Hovercar around the epic new floating city of Olympus. The Mill Directors, David Lawson and Lisha Tan crafted an action-packed film to promote the new season.

As the universe within the game expands and new characters are introduced, it was vital for the team to convey a story that went further than ever before. Director Lisha Tan comments “The goal of this trailer was to make it highly engaging and take viewers on a fast-paced journey with our Legends. We had so many new elements to introduce and a ton of moving parts to balance in the process from the remote shoot, the excitement of introducing a character, and highlighting all the new gear. The new Legend, Horizon added even more energy to the already intense shootout. Our animation team bought an impressive level of detail to animating her, adding in subtle personal ticks and traits to bring her to life.” 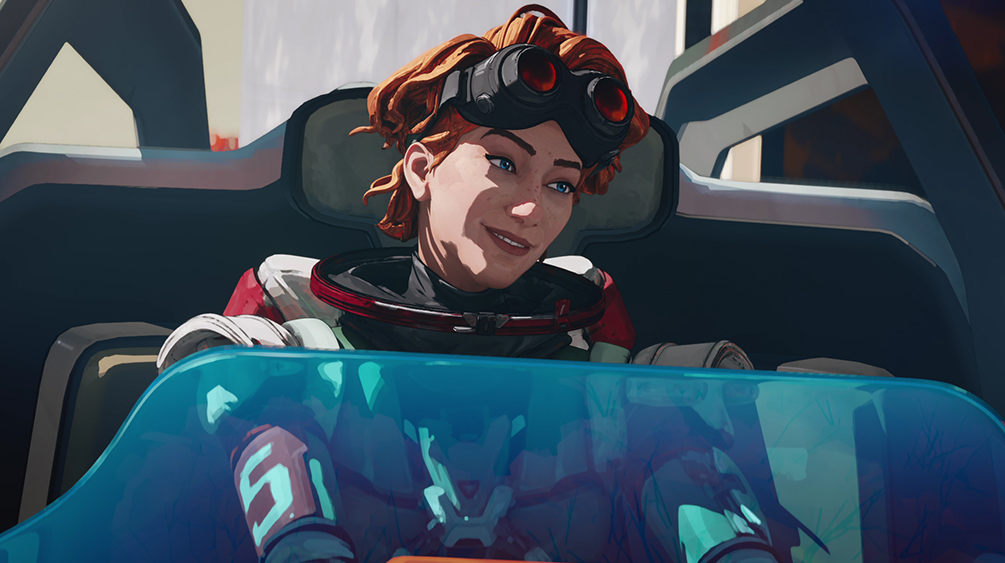 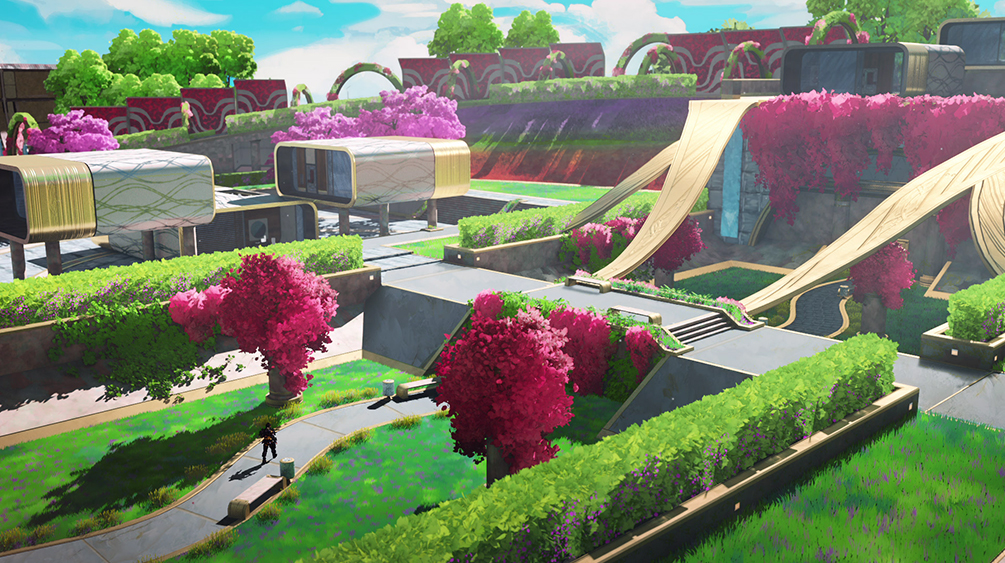 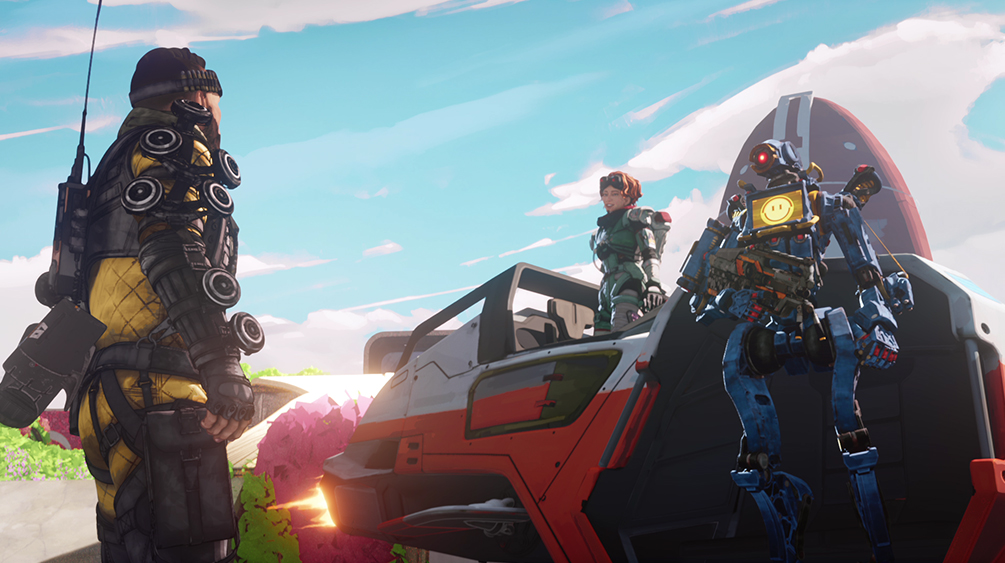 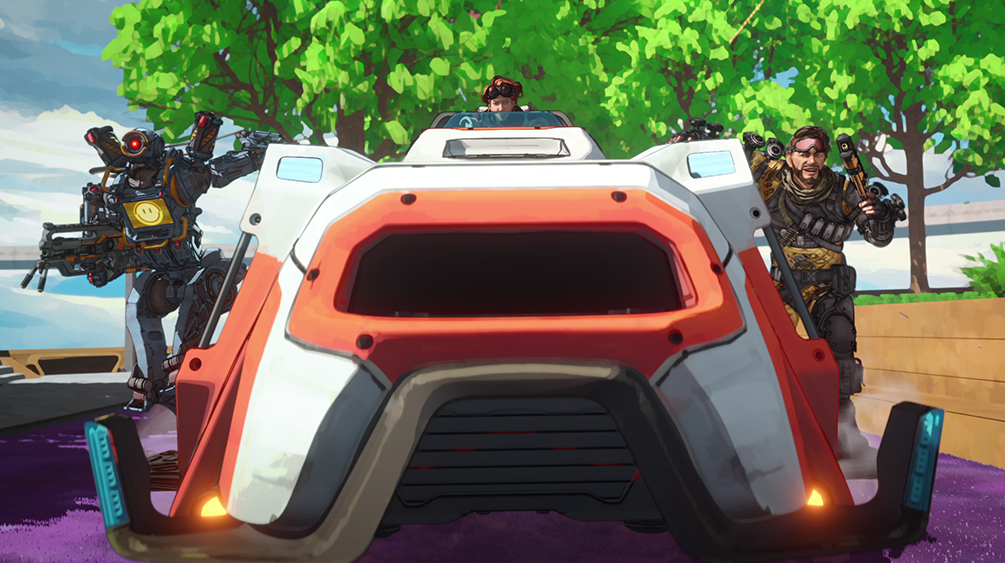 The film explores the lush map of Olympus from behind the wheel of a hover car, a new element for the Apex universe. David Lawson comments “We referenced live-action stunt drivers and cinematic car chases to craft the race around Olympus. Lisha and I directed the trailer remotely, but we still got to explore the set virtually. The camera just played as our eyes. We had the ability to fly around with the game designers and explore each location of the map.”