Riot Games came to The Mill with a passionate brief. To create a trailer, much like a love letter to fans, that transported gamers into the next fierce and visually beautiful chapter of VALORANT. Mill Director Carl Addy, talks about how he worked closely with Riot Games to fully immerse himself into the world of VALORANT, to craft a story so vibrant and packed with live action, it’ll have gamers reaching for the headset.

Often regarded as the High Priest of gaming, Riot were set to launch the next chapter to their battlefield game. With creative audaciousness at the heart of their philosophy, Riot wanted to dedicate the chapter as a gift to the player universe, through episodic shots telling the story of each character, capturing past and future anecdotes in an epic global trailer. That’s where The Mill came in.

Speaking to Mill Director Carl Addy, who is interested in psychology and the experiences people collect, this project seemed like the perfect match to deep dive into the realm and characters of VALORANT. Carl explained “working with a brand who is so visually literate, and where the culture is constantly moving forward, gave them licence to deliver a global film that was gender fluid, with diversity casting.”

“From the moment I saw Carl’s treatment I was hooked. We embarked on designing an intoxicating and overflowing film, with ‘eyeball breaking’ results. Collaborating directly with the visionaries at Riot was a joy, they allowed us space to express, but kept us in check to make sure that the VALORANT IP was pitch perfect and Easter egg laden. Seeing them light up with excitement as the work in progress developed really spurred us on.

The credit list speaks for itself, the project spanned most disciplines and creative departments across 5 of our Mill studios. From top level traditional VFX production creating otherworldly full CG cities, rocket FX simulation and CG character integration. Through to freeform and high concept paintovers and VALORANT glitch graphics. There were an intimidating number of scenes and transitions to develop, and lots of fun and colourful creative problem solves, these projects don’t come around all that often. And we relished the opportunity. ” 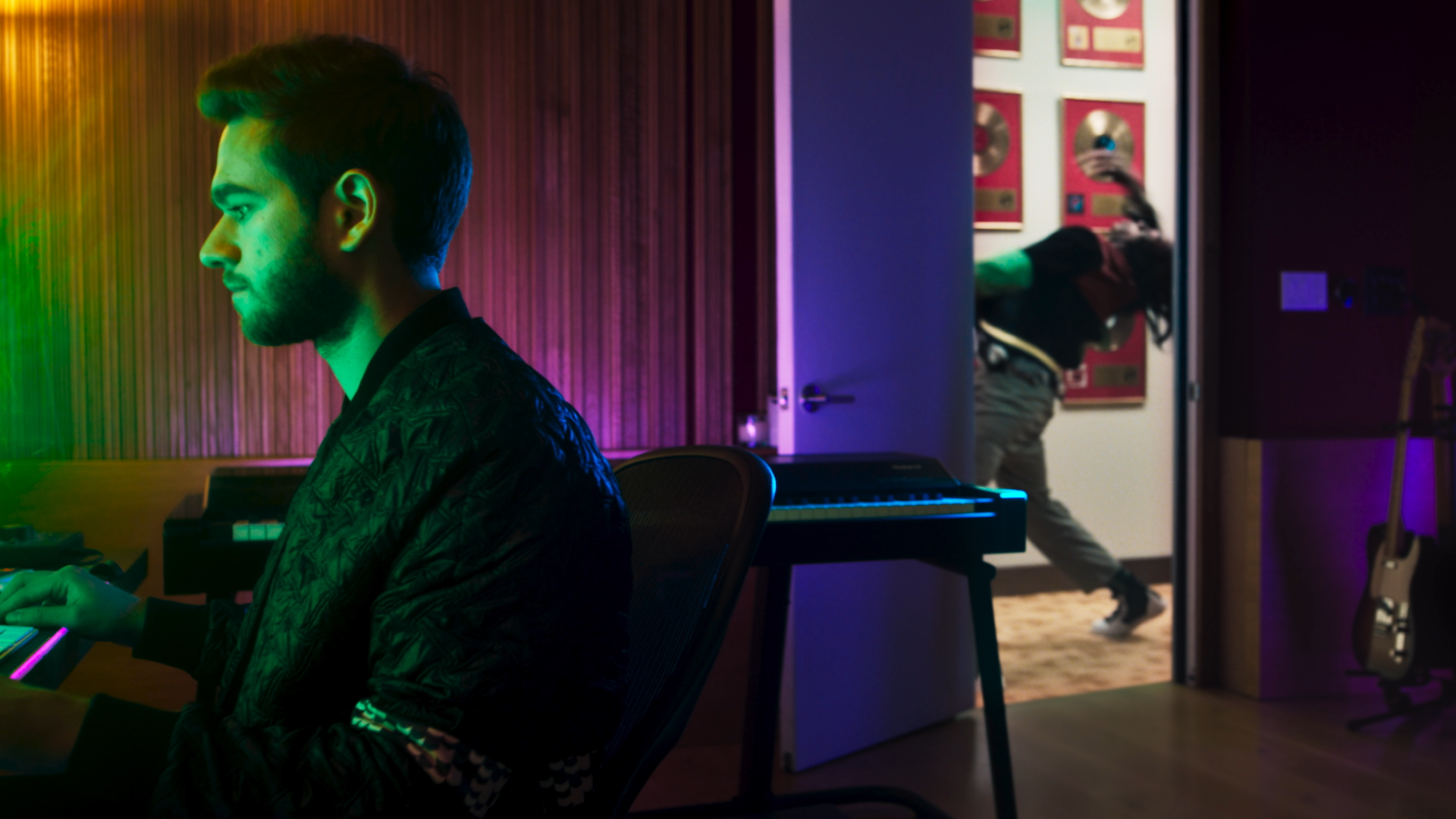 Among VALORANT’S loyal fan base and avid gamer was American music producer DJ Zedd, who was one of the many influencers filmed playing the game across the globe. DJ Zedd also remixed a song for a section of the trailer featuring shadow figure Omen.

Carl stated “The film utilises all the modern technology of The Mill and its global community, with influencers shot across the world, live action being filmed in Bulgaria, written and directed in London, to being produced in LA” – a true global masterpiece.

Riot’s VALORANT launched Monday 21st June 2021 worldwide. Get in touch with us today to find out what The Mill can do for your brand. 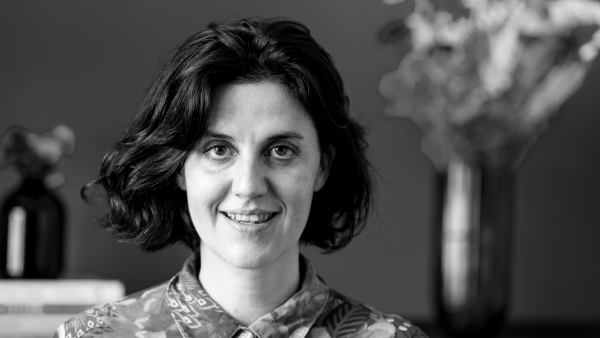 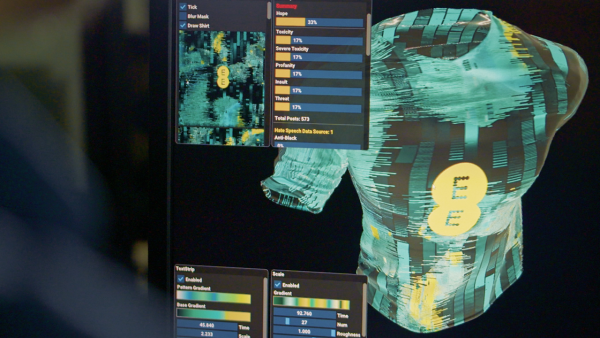 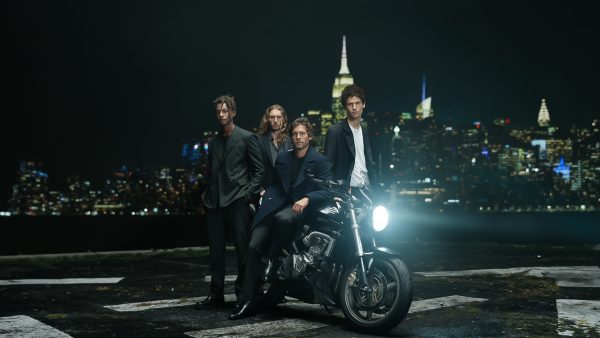