Pentakill, a fictional heavy metal band that Riot Games created, will premiere a concert with the help of virtual-show startup Wave, whose investors include Scooter Braun and The Weeknd.
Press September 1, 2021 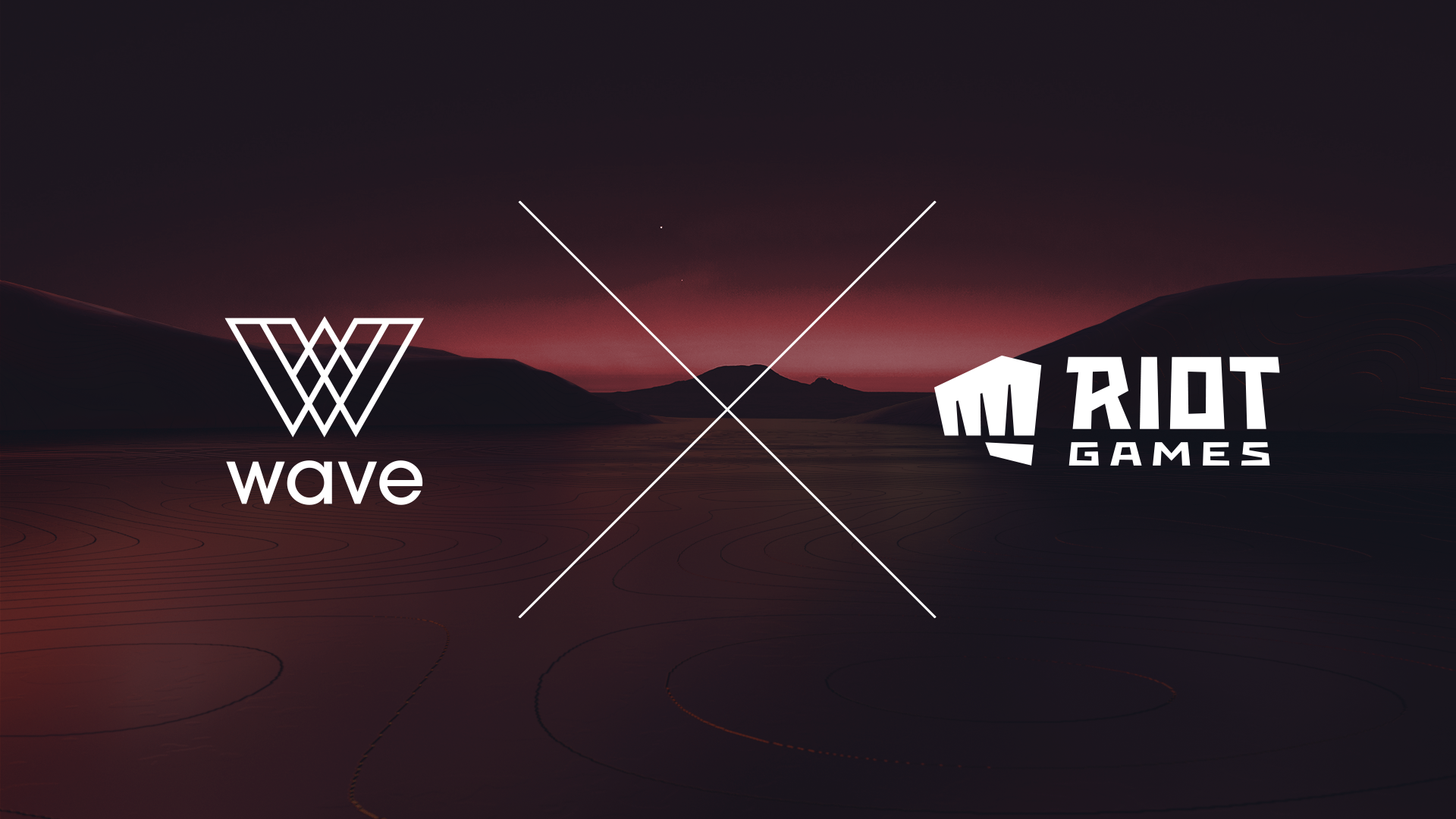 Riot Games dreamed up the idea of Pentakill in 2014, and the “band” has become popular among League of Legends players, with one of its previous releases landing on in the top 40 on Billboard’s charts. The upcoming concert, called Lost Chapter: An Interactive Album Experience, is intended to promote the virtual band’s upcoming album of the same name. Both the album and concert event will go live on September 8th.

The Wave/Riot partnership is just the latest in an ongoing fusion between the gaming and music industries. Made popular as traditional concerts were sidelined throughout the pandemic, virtual concerts have been embraced by artists including Travis Scott, Lil Nas X, J Balvin and Kaskade, who have taken to platforms like Fortnite and Roblox to play shows and interact with fans. Rockstar Games, meanwhile, has partnered with several prominent artists to bring more music to Grand Theft Auto Online and launched a record label with party brand CircoLoco in 2021, putting its first release from the label in the game in July.

Gaming companies are intent on growing more substantial relationships with music makers to develop more immersive so-called “metaverses” where their players can congregate and socialize beyond just the core aspects of a game, while music companies have taken to games as an effective marketing tool to promote new music and find new fans.

“We aim to push the envelope in storytelling and virtual artistry, and strive to break new ground in the virtual world for gamers and music lovers alike,” Riot Games Music head Toa Dunn said in a statement.

Wave has grown quickly in the past two years. As Rolling Stone previously reported, the startup courted industry power players like Warner Music Group, Top Dawg Entertainment and Scooter Braun alongside superstars such as Justin Bieber and The Weeknd, who performed in a Wave show on TikTok last year.

“Riot Games is an ideal Wave collaborator as they have been an innovator in using music and emerging technologies to build and extend their worlds beyond games,” Wave COO Jarred Kennedy, who was previously an executive at Riot, said in a statement. “Wave has sat at the intersection of music and gaming since its inception, and we’re excited to work with Riot to help shape the future of virtual performance.”

Read the full article via Rolling Stone. Want to learn more about our work with Pentakill? Discover more here. Get in touch with us about your upcoming projects here.