Shots | Action heroes are no match for Direct Line 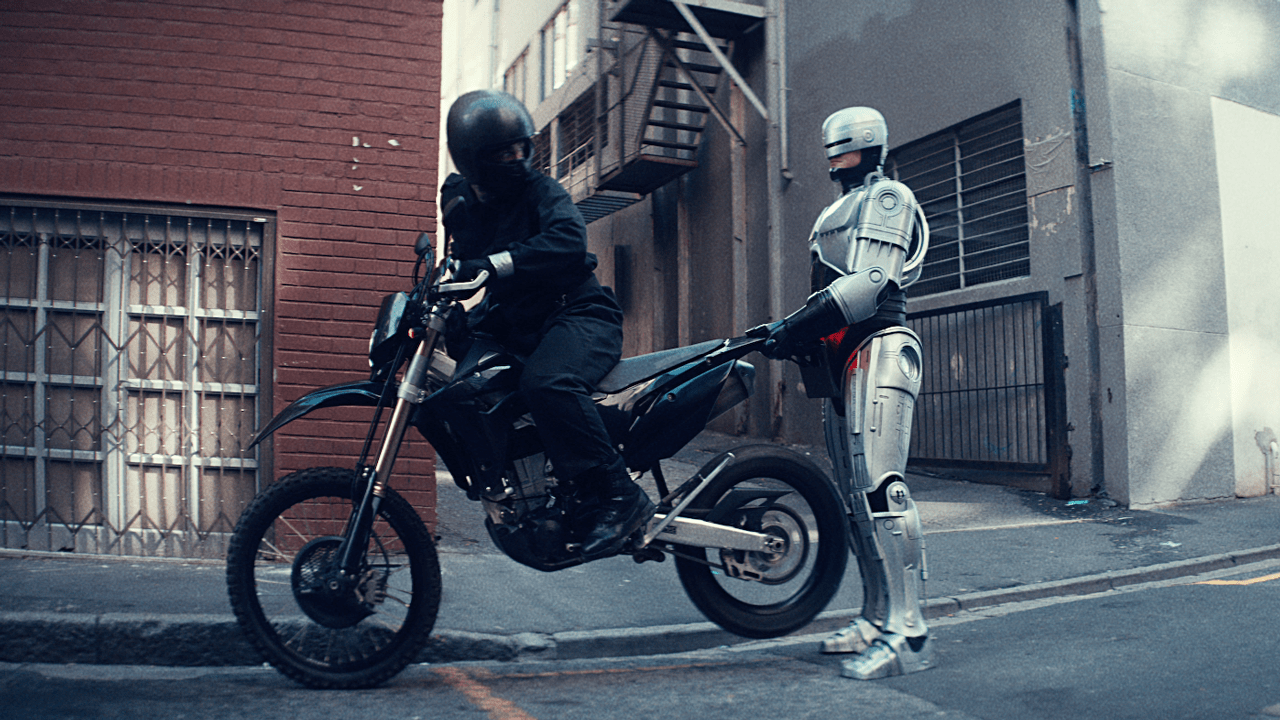 Created by Saatchi & Saatchi London, each character in this campaign is the star of their own 60-second spot in which, despite their obvious heroic abilities, Direct Line beats them to the punch.

“We’re thrilled to share this brilliant example of how powerful characters can be in advertising,” said David Born, Director at Born Licensing, the company which managed and negotiated the character deals. “Each of these characters are instantly recognisable and adored by generations of fans. Teamed with the talented creative team at Saatchi & Saatchi London, an Oscar nominated director and best in class post production, the result has an amazingly cinematic feel.”

That Oscar nominated director is Hungry Man’s Bryan Buckley, with post by The Mill London.