Shots | How did they do tat? 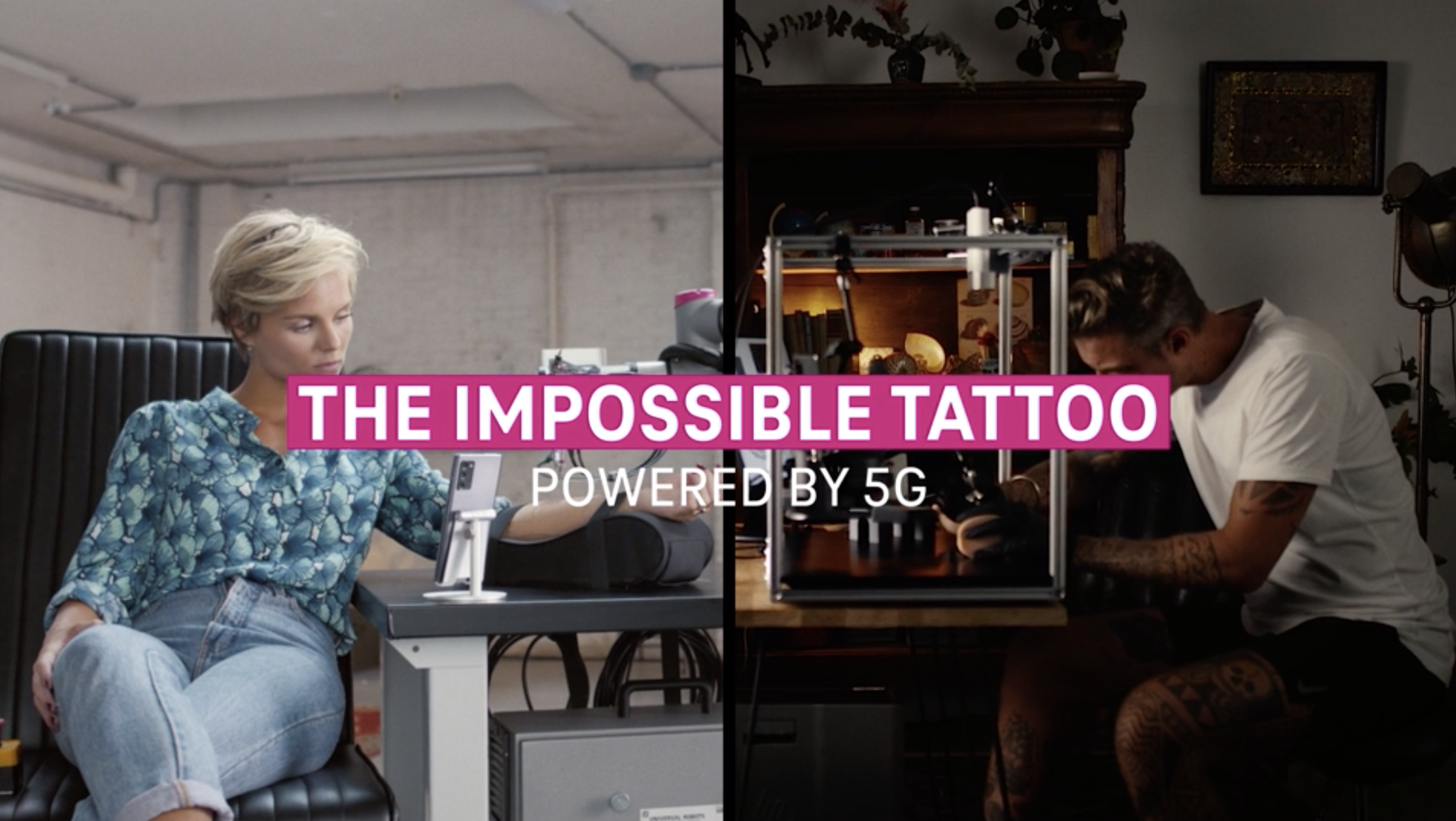 Robotic machinery is known for its precision and accuracy, but would you let Johnny 5 come at you with a needle?
Looking like something out of a sci-fi future, this engaging spot from

Anomaly offers a glimpse at the possibilities enabled by 5G (specifically T-Mobile’s network), with the first ever remote tattoo placed successfully in real time onto human skin. Eeek!

The Impossible Tattoo idea to life, the agency teamed up with

The Mill, whose team of technologists spent several months researching and developing the cutting-edge technology in order to execute the tattoo. The Mill both built the custom robot tattoo arm needed for the groundbreaking feat, and also created the film that captured it.

Bringing in the talents of Dutch tattoo artist Wes, who was deeply involved in the research and development of the remote tattooing technology, the final tattoo was given after countless tests on an army of heroic vegetables and prosthetic skin samples.
Next up – root canal.