What was The Mill’s involvement in VanMoof’s latest project?

Well, following on from the trippy entrance we made with our first VM campaign, ‘Ride the Future Together’ (ft. ‘that frog’), we were very much psyched to work again with the guys over in Amsterdam on more creative. Similar to last time, we worked in close collaborative contact with the brand, focusing our attention on concepting, designing, animating and of course delivering the new films.

What was the brief and how did you go about bringing it to life?

The brief was a simple one. To create a singular product film that showcased the updated features of VanMoof’s bikes. They had also been developing a new brand world — a very minimal, design-focused space that really felt, dare I say, so fresh, so clean. Obviously, we wanted to embrace and hero that.

So, we approached this brief knowing that this was a product film with two pretty epic bikes at the heart of it. By taking the angle of embracing the product and copy as an integral part of the solution we were able to use it to our advantage.

Take your classic product ad, there are simple tools that are on offer — a brand world, a clean (usually sans-serif) typeface, a product render and of course music. All very simple elements but all with the potential when brought together to create something impactful. Something informative yet interesting. That was our starting point that we then went crazy with. We also decided to break down the full film into modular pieces, focusing more on quick, easy-to-absorb clips rather than a single edit — something that seemed engaging and better suited for social.

Boogie (as he likes to be known) was especially cool to watch with his experiments in kinetic type. The way he developed a graphic wit to the visual language transformed what initially seemed like a lot of copy into something I wished could have been even looooooonger.

What was the process like working on this spot?

Being a fair newbie to The Mill it’s been really great to see the workflow and the collaborative nature that occurs between departments, specifically in this case between us (Creative Strategy) and the Design Studio. Each one of them is an expert in what they do — from lighting to animating, to typography. It was a pleasure to see them each morning, 10 AM (virtually) and talk breakfast and bikes. 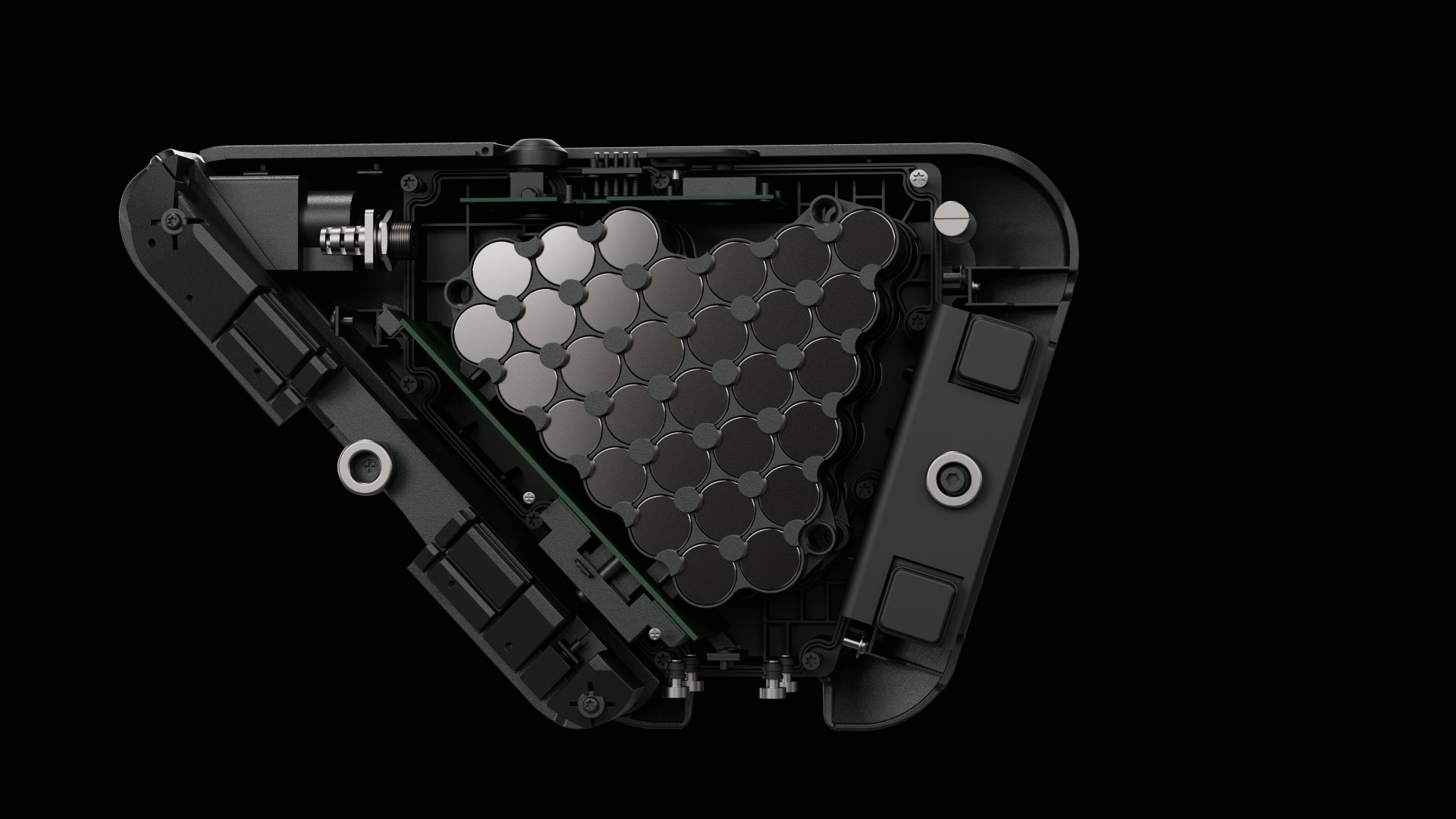 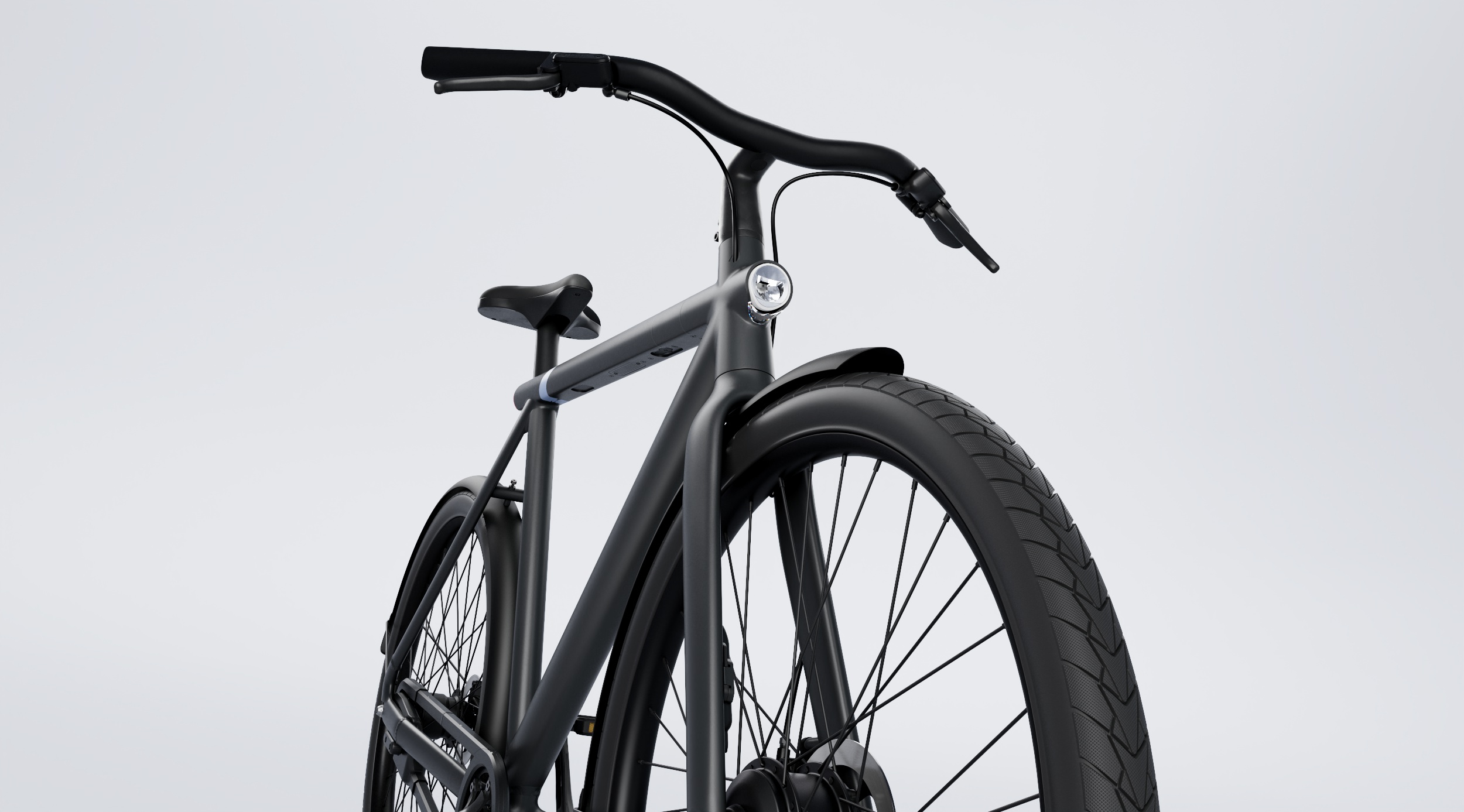 Did you encounter any creative challenges during the creation of this film?

With varying amounts of copy per bike feature and a sliding scale of detail shots required, each of the six films varied in length (from 12 to 22 seconds). This then filtered down to the music which, with such a rhythmic use of typography required a variety of bespoke mixes that punctuated each cut or switch in text. And that’s not even getting started on the translations. Shout out to GuiltFree for their patience here!

Anything else worth noting?

I’d love to be able to say we hid the frog somewhere amongst the edits but I only just thought of doing that. Maybe next time VM?

You can get in touch with our Creative Strategy team via our contact page to discuss your upcoming projects.