We partnered with OFFF Barcelona to develop a teaser of epic proportions for the festival’s first-ever virtual event. The two-minute epic teaser, titled ‘Decima’ was directed by The Mill’s GMUNK and transports the viewer into a futuristic world armed with spaceships, extraterrestrial beings, robots and mesmerizing lasers. We caught up with GMUNK to discover what inspired the teaser.
Community May 18, 2021

What inspired the concept of the film?

Since my father passed away a few years ago, I’ve been obsessed with themes of the afterlife and transmigration – and I’ve been dreaming constantly about where his soul with be placed next. I’ve always had deep questions about Soul Passage and wanted to expand on it creatively through the lens of science fiction – to let the imagination run wild as a sort of expressive grieving phase. Sometimes dreaming is the best medicine.

What did you enjoy most about working on the project?

The full-tilt creativity, all-in push from the teams of people that bought into the concept and played in the world with me. It’s so difficult doing spec work, it requires the director to inspire teams of people to work for free to support an idea, a shared passion – a common creative thread. So what I enjoy most is researching and crafting that spark and sharing it with the teams to get them on board. It’s SO much more work to get it going, but that feeling of satisfaction when it’s finished is incomparable.

How do you intend to expand this teaser into a longer adaptation?

For this project, I teamed up with my concept writer and frequent collaborator Stephen Marshall and we developed two different screenplays, one long-form for the larger story called ‘The Rune Protocol’, and one shorter form entitled ‘Decima’ for the backstory leading up. Once you start creating the world, there are so many interesting vignettes you can take the characters on. The best part of being a filmmaker is dreaming up all the history and new scenarios. Right now, however, I’m focused on ‘Decima’ being a legendary title sequence for 2022 and rightfully so – because OFFF itself is the most legendary and their 20th anniversary is the cause for great celebration.

How was the film shot, was it done on 35mm stock?

It was shot on the Sony Venice with the Panavision C-Series Anamorphic Lenses, and we delivered the digital master to Color by DeJonghe in Belgium to transfer to 35mm Kodak Vision3 500T – the real gnarly stock.

Let me tell you a story. I was once in a color session with the great Duncan Russell in London, and after I told him to sharpen a bunch of shots, he encouraged me to change my photography to solely 35mm film – and high film speed too so the texture was nice and rich. So I listened and went on a two-year binge, only shooting film and honestly, it’s been the most influential change to my photography and cinematography in the past decade. Nothing beats the analog feeling and texture of film. So I’m very excited to further explore this process in future projects, I kind of think EVERY project might use this process – I’m hooked.

The film also features robots and lasers, were these real or created in post?

The ONLY elements created in post for the entire film are the spaceship and the soul extraction effects. The robots and lasers are all 100% practical thanks to the collaboration with my fam (and ultimate wizards) over at VTProDesign. We’ve played with the robots for years and this was our Opus… for now 🙂

You also hosted a talk at the festival, how did this go and what did you delve into?

A typical GMUNK talk has a ton of slides, is very long, and has loads of anecdotes and learnings. It also covers a ridiculously broad spectrum of mediums and the longer my career as a director and digital artist goes, the more personal projects I share. This particular talk had literally zero client work in it and was over 400 slides — it’s been a long story with lots of playtime – nice.

You can find out more about OFFF Barcelona via their website. You can also get in touch with our Direction team regarding your upcoming projects here and check out more of GMUNK’s work via his Creative Talent profile. 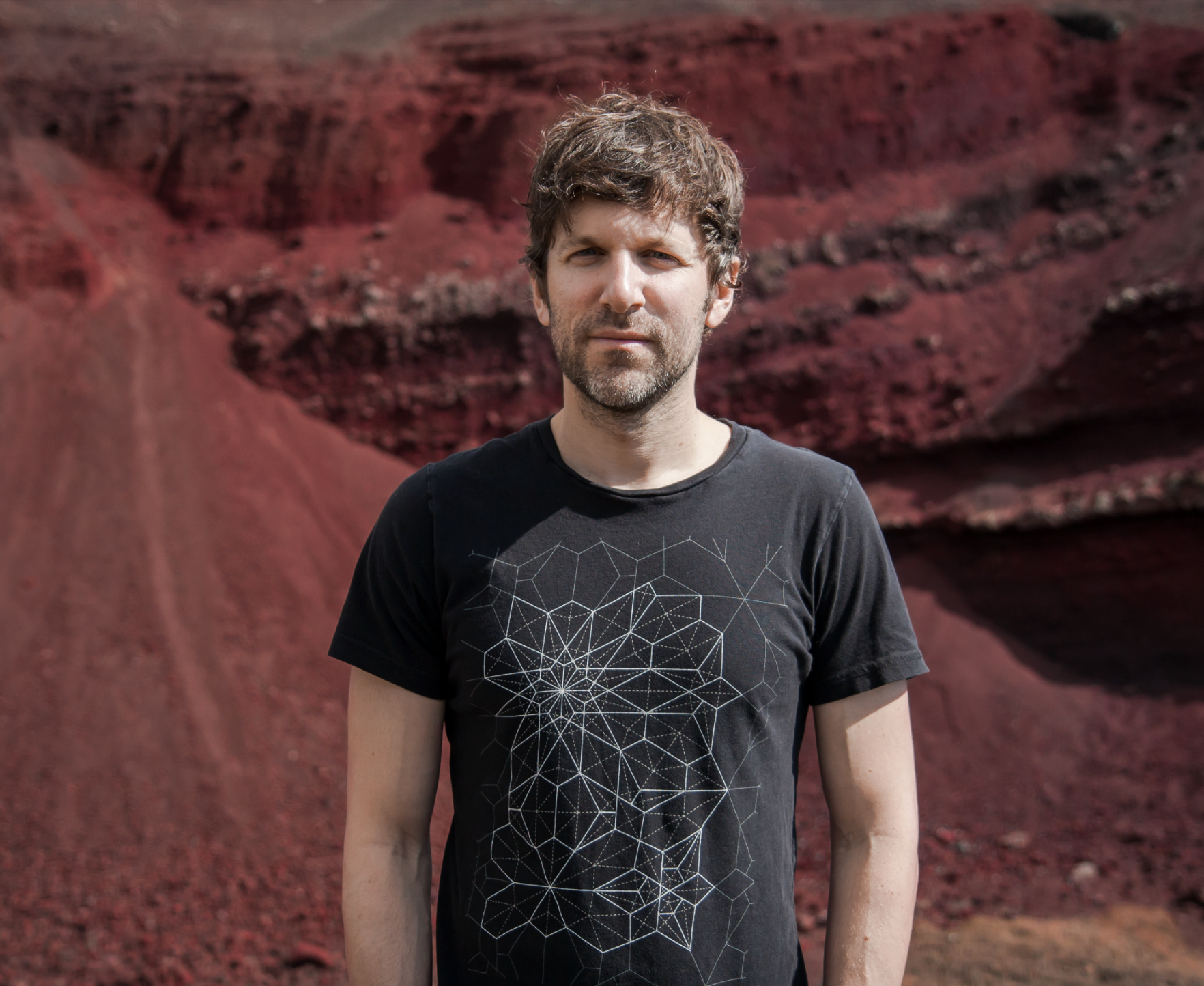