Rogier Schalken is an award-winning Dutch film director with over 10 years’ experience. His style is a creative mix between live-action gritty realism and CG fictional elements. He started as a VFX & digital supervisor on international shoots, and gradually made the step to directing himself.
Thought August 21, 2020

Talk us through 3 of your most defining projects to date

Nitrocharge Your Game was the first international project I directed for Tribal DDB Amsterdam. It combined my love for glitchy live-action film, heavy electronic sound design and some innovative digital trickery. I’m a real Chris Cunningham fanboy so I loved every second working on this. On top of that, the whole team was great to work with. 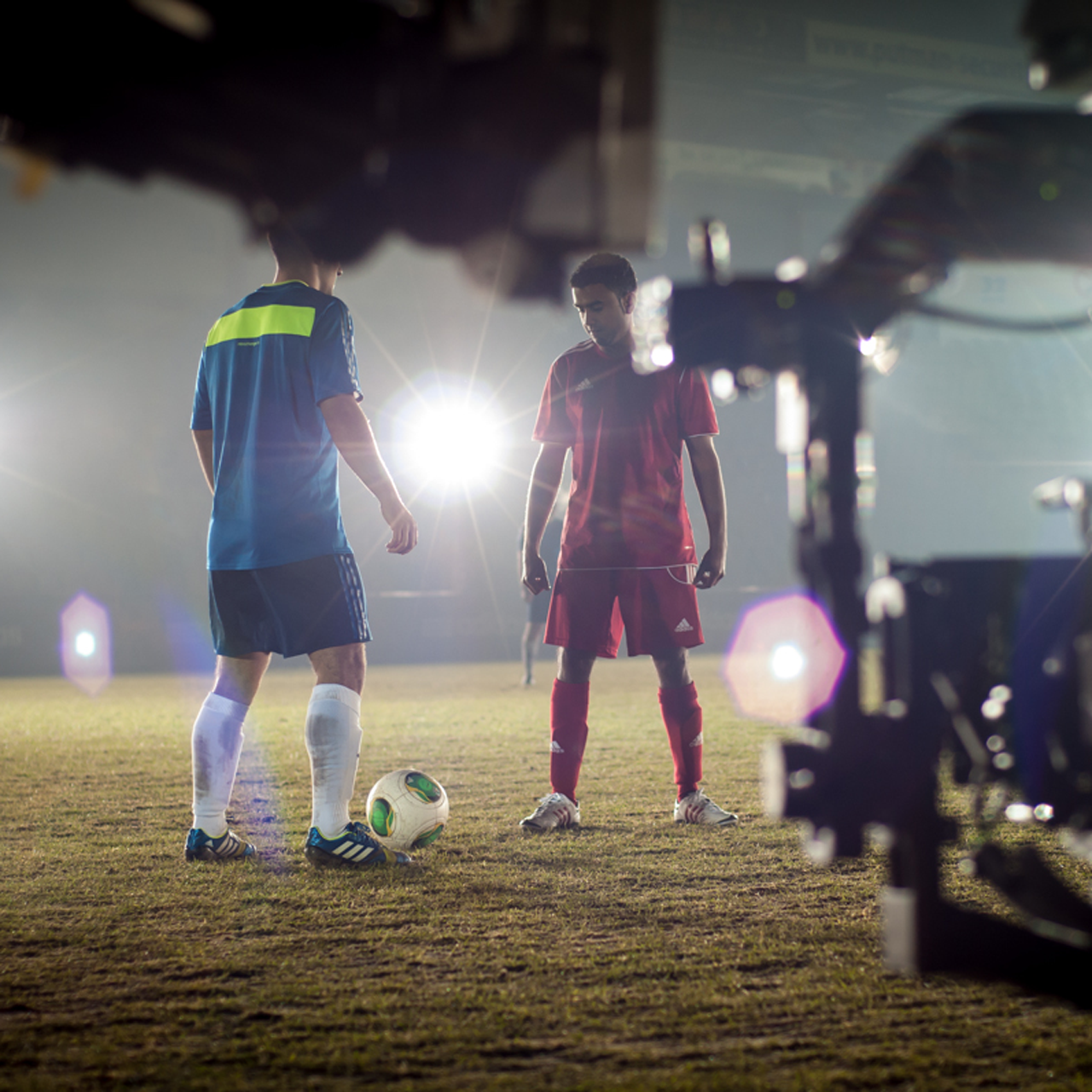 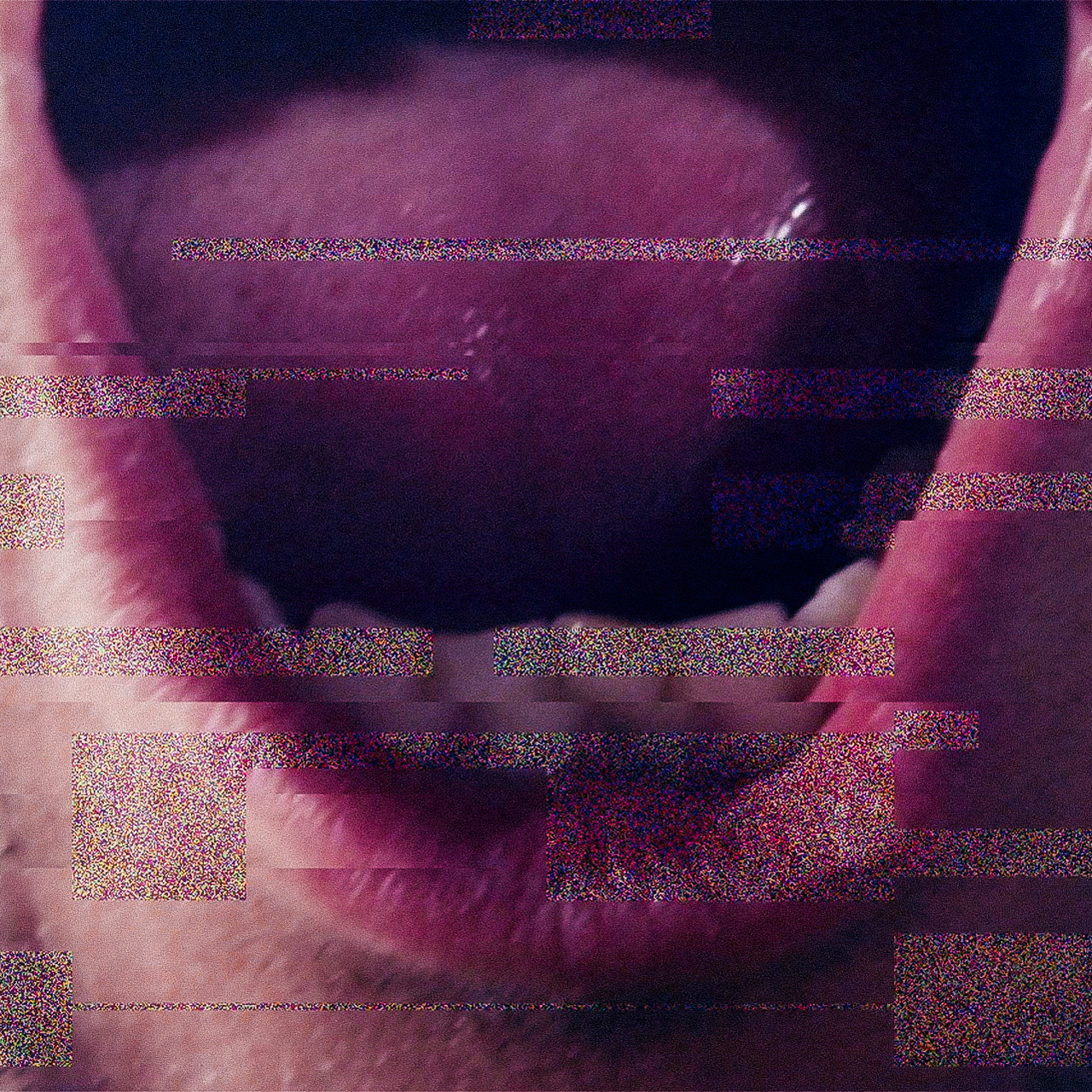 KLM Music was a crazy idea and a fun mix between live-action and CG. Even though we had a relatively low budget, I was very much against using stock footage so we traveled with a skeleton crew of just 3 people around the world with new anamorphic lenses and an Alexa. We had a small crew in Hong Kong, London, New York & Rio de Janeiro so it was a very guerilla-type style shoot. It ended up being both Shots.net and Creativity ‘Pick of the day’. 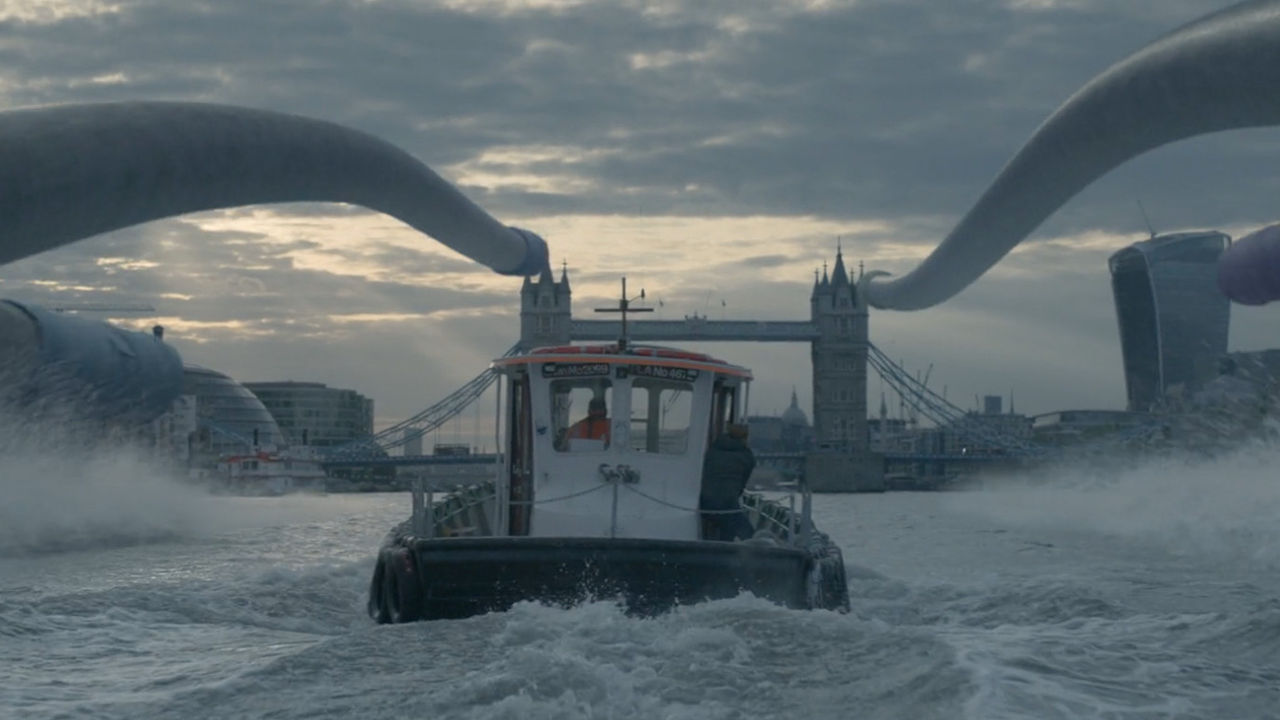 Fresh Beer “Turn It Around” for the Russian World Cup 2018. I wanted to make something different than the more mainstream South Korean commercials, which tend to lean more towards a cleaner high key look and feel. Seoul is a beautiful city with some amazing urban areas and I wanted to show that and the real South Koreans. I’m happy they gave me the freedom to go towards a more raw approach – I wanted to stir things up, create something with attitude and show off the real Seoul and the people. It needed to have an attitude and be a big morale boost before entering the World Cup of 2018.

When we were scouting one of the locations, a young guy on a skateboard shot by us on the main road. He was going downhill fast, zig-zagging in between cars with a suitcase in his right hand. We all thought that looked so cool, so we put that in the commercial at the last minute and it became one of the coolest shots. 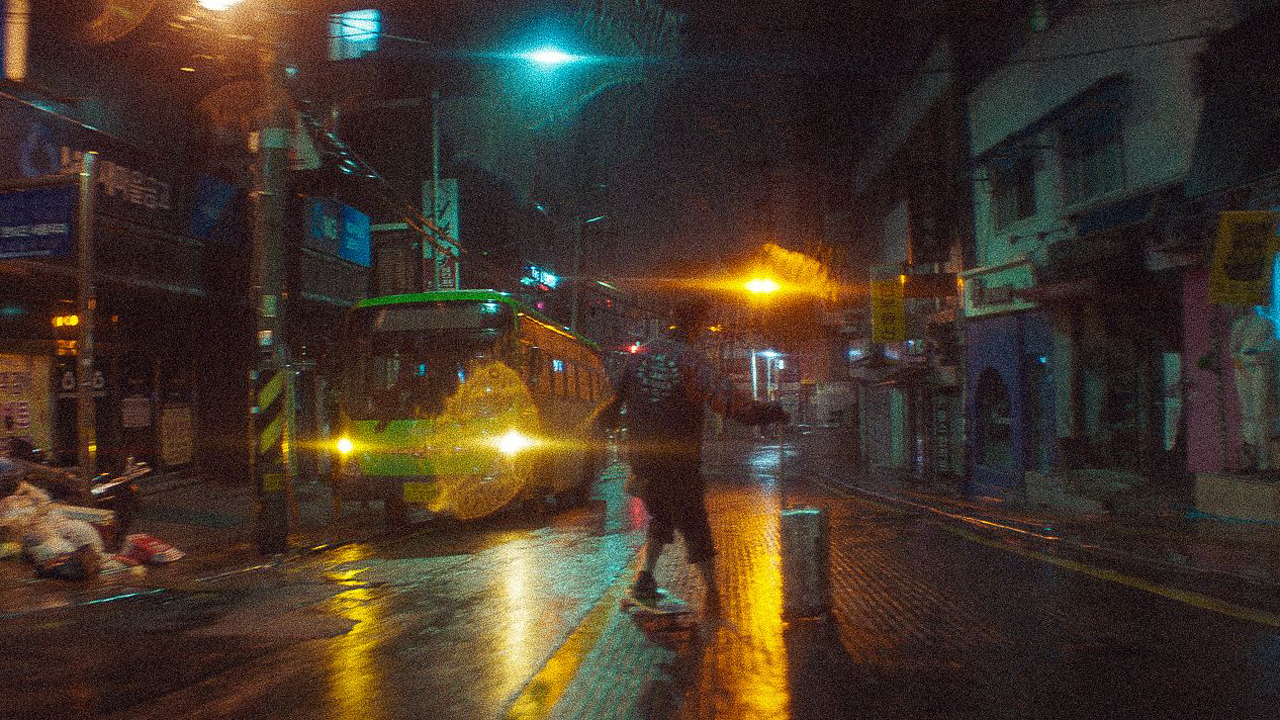 What have you been focusing on during lockdown?

One of the things I love to do is shooting and developing 35mm film. I’ve shot so many rolls of films over the years while I was on set that I never had time to really scan them all. I’ve always wanted to shoot medium format film and this was the perfect time to make that leap. So I bought an old Pentax 6×7 camera. It’s heavy & clunky but the quality is insane. The look & feel of real film still remains something unique. 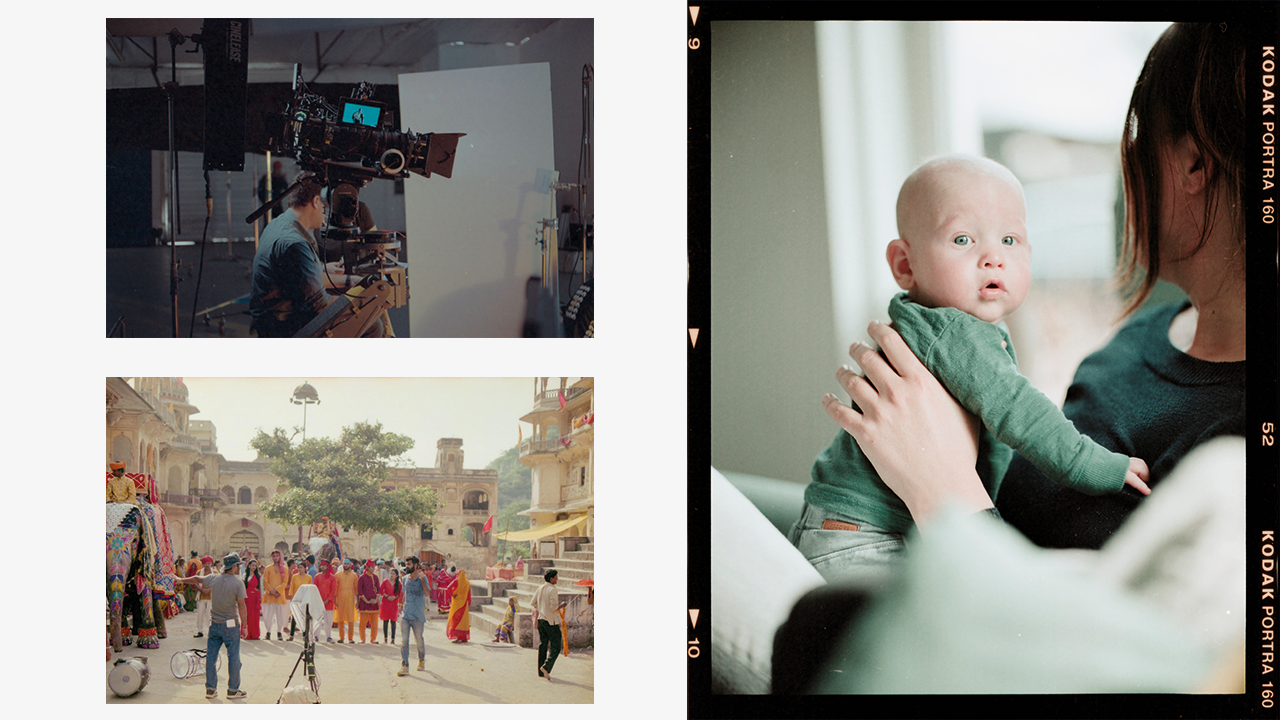 Above: 35MM on set (LA & India) / Medium Format. It was also great to spend some extra time with our newborn son during the lockdown.

I’m also very interested in new technologies, especially what is happening with real-time graphics. I love to doodle around in Unreal to see what’s possible. Same goes for Houdini & Maya.

Why did you first start mixing CG with live action?

I think it all goes back when I was a kid and I saw Jurassic Park for the first time. I was completely blown away by the scene where the T-Rex reveals himself for the first time. Even if you look at it today, it looks great. In the following years there were a lot of movies where adding CG was the end goal in itself. It usually didn’t make for a good movie and looked terrible compared to Jurassic Park. That scene always stuck with me.

Probably even more influential were the director’s series DVD’s from Chris Cunningham & Michel Gondry. They used very different visual trickery and styles to express their idea, but hit me as unexpected and grew my love for making film.

For me, it all boils down to the idea of using film in a non-traditional way that fascinated me the most. It’s unexpected. CG is a great tool for creating out of this world ideas. I’ve always been leaning towards mixing real with fiction because of this.

I’m always inspired by films or artists that try to experiment in some shape or form – particularly artists who are not afraid to be different and give it go.

If you could choose to collaborate with anyone or anything, what would it be and why?

Gaming commercials are very high on my list. They always have an underlying creative of going down the rabbit hole. Mixing real with fictional game elements. Getting sucked into a magic world. I love that because it opens up a lot of creative ways to approach a film.

I think what is happening around the gaming industry is super interesting. Not just the epic commercials but also real-time graphics. The unreal 5 demo was pretty sick. It’s getting to a point that it can be a real post-production tool. The Mill already have some great examples of this (Formula 1 spot made in Unreal Engine).

Virtual Production with the Unreal engine is taking over too. I can’t wait to explore and work with this at The Mill in the near future. I was really impressed with the Virtual Production of The Mandalorian, and how they used real-time visuals and live-action actors to be able to film everything in camera.

And if I could choose any person to collab with, it would be DOP Roger Deakins, because Blade Runner 2049 is a visual masterpiece. Every scene is so well thought out. Learning from him would be a dream come true. 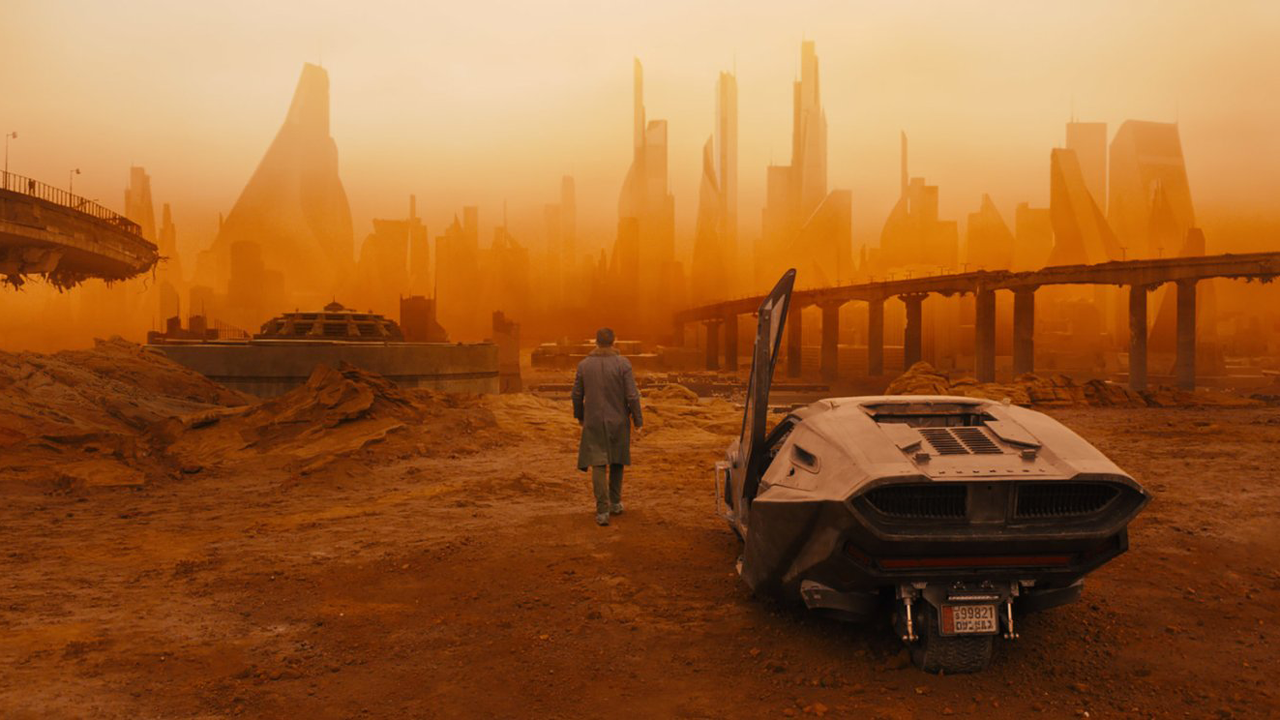 View more of Rogier’s work on his Creator profile or head over to @rogier_schalken on Instagram.