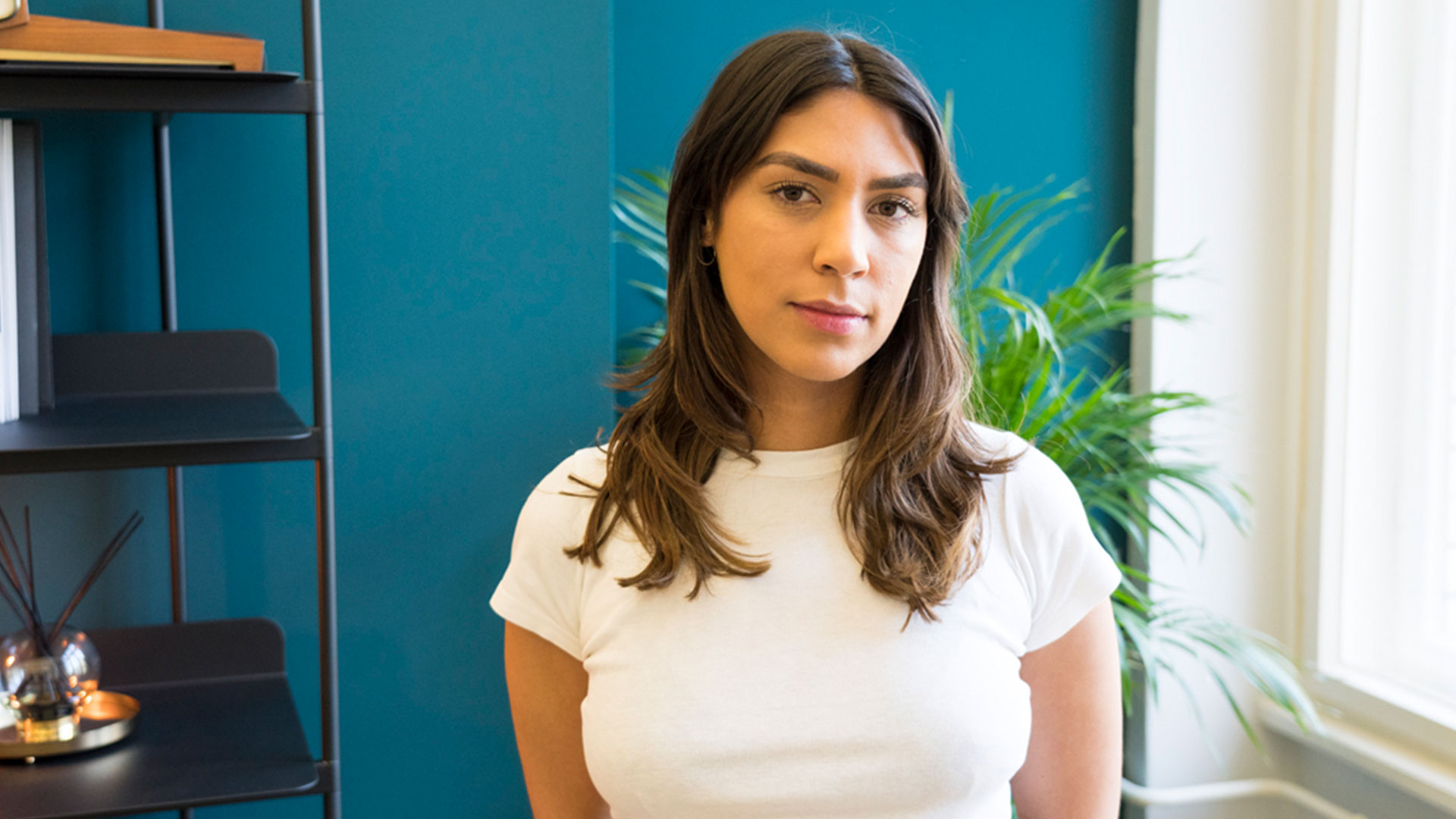 What has been your favourite project at The Mill Berlin so far?

I really enjoyed working with Anorak and Antoni on the latest Mercedes GLA campaign, directed by Seb Strasser. It was our first large project here in Berlin and the first project everyone in the studio got to work on together, which was honestly just such a lovely environment to walk into each day. Like every project, this one too had its challenges, but that’s all part of the fun. It was a huge learning experience for the team and it inspired us to change a few things here to smooth out the process for future projects.

Talk us through two important projects in your career so far?

O2 ‘Breathe it all in’ | This is still my favourite project that I have worked on, I mean, just look at it! We created the universe and it’s beautiful, complimented by George the Poet’s words really makes it special. Not to mention the insane amount of work that went into it.

John Lewis ‘Moz the Monster’ | Got to give this one a mention, being given the opportunity to work with Michel Gondry was a dream come true, especially as it was one of the first projects I’d produced.

How has it been going from working at a large scale office to a boutique studio? Do you prefer one or the other?

Come back to me in 2021 and I’ll let you know ;). I don’t think I can make a fair comparison just yet as we’ve spent the majority of this year working from home!

What are you looking forward to in the future at The Mill Berlin?

I think building a team here is probably what I am most looking forward to and seeing what the talent pool in Germany has to offer, I feel it’s important to not only employ local talent but also support local artists. Berlin is a very diverse and creative city which has an incredibly strong music and arts scene, and I’d love to see us get involved and explore these areas.

What is it like being the only producer at the studio?

Knowing that I was going to be the only producer in the Berlin studio at first was pretty daunting. Having worked in the London studio for 6 years I was obviously used to a big team, not only in the production department but the artists too, and I was worried that I wouldn’t be able to lean on people for support. However, the communication between both studios is so strong, so there hasn’t been a moment that I’ve felt out of my depth or unsupported. As we’re a small team, I feel that I’m able to put more of my stamp on the place and the thought of being able to shape the production team as it grows here is really exciting. 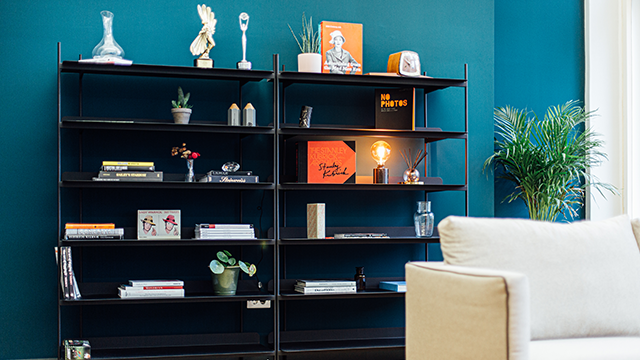 What inspired you to get into post-production and producing?

For as long as I can remember, I always wanted to be a journalist. So much so, I even went to uni to study journalism! While studying I met a group of friends that were doing a media course which included animation and it stemmed from there really. I decided to focus on TV & Film, which from producing our terrible uni short films led me to realise that producing was something that I was good at and also the career I wanted to progress in. Having left uni I still didnt know a whole bunch about VFX/post production but decided to try my luck at The Mill and well, you can guess the rest!

What advice would you give people wanting to start a career as a post-production producer?

Just go for it. You can literally do anything you put your mind to, it has been so inspiring seeing a broader range of people entering the industry over my 6 years. I hope the events of the past months will inspire the industry to change for the better. As a woman of colour, I champion every BAME person that breaks through the current barriers and absolutely bosses it.

You can get in touch with our Berlin studio at helloberlin@themill.com