Spotlight on: The Mill’s Head of Brand Partnerships Rob Payne

During his 20 year career Rob has worked at some of the world's most celebrated advertising & creative agencies including TBWA, Karmarama, Grey, VCCP, Saatchi and Saatchi and Mother.
Community June 10, 2021 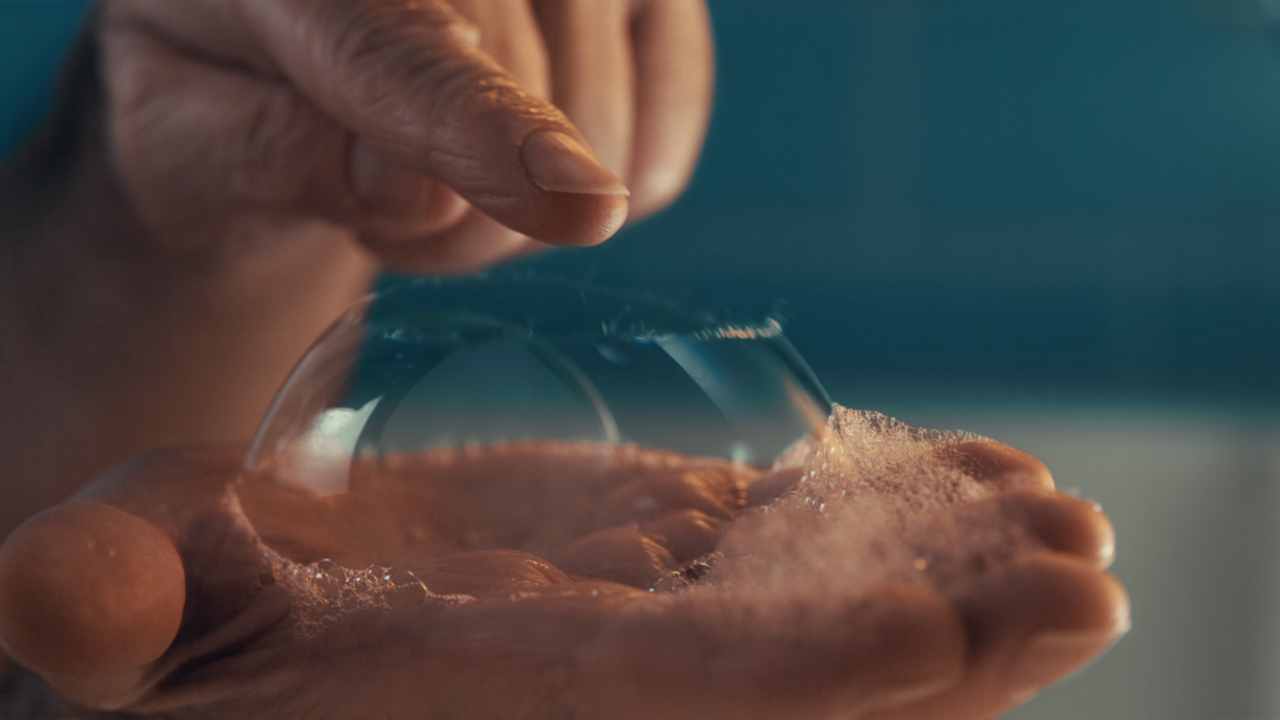 Rob started work in the advertising industry straight after leaving university. During his 20 year career he has worked at some of the world’s most celebrated advertising & creative agencies including TBWA, Karmarama, Grey, VCCP, Saatchi and Saatchi and Mother.

Rob’s passion is creating innovative and impactful brand campaigns across a mix of media channels and emerging technologies to truly engage audiences and make his client brands part of popular cultural conversations. He has led award-winning campaigns for clients including: Sony PlayStation, Diageo, Pernod Ricard, The BBC, O2 and KFC. Most recently Rob set up his own brand communications consultancy partnering with a range of clients across the philanthropic, lifestyle and media sectors.

From Sony PlayStation to KFC, you’ve worked with some of the world’s biggest brands on award-winning campaigns. Talk us through the career path that has led you to this new chapter at The Mill?

I didn’t start out in advertising at all, in fact prior to getting into advertising I tried my hand at being a race jockey, a backing dancer and a stockbroker. When I came out of university, I was really keen to find a profession that utilised my business degree background but also had a creative outlet. That’s what led me to advertising.

As you say, I have worked at a number of leading agencies for some incredible brands and whilst the cultures and challenges were different, what united them was their desire to find new, innovative, answers to business challenges.

Increasingly the work that I have enjoyed the most has been creating large, integrated platforms across multiple media channels that at their heart have a strong strategic purpose and creative narrative. On a personal level, I have also always loved the production process and seeing a creative idea come to life. Those two things led me to The Mill. The product offering here is so exciting, I love the potential of all the emerging creative technologies that The Mill has market-leading expertise in producing. When you combine that with your strategic and creative abilities the opportunity for creating genuinely cutting-edge comms for today’s audiences is massive.

What’s been the most exciting project you’ve worked on?

I’ve been very lucky in my career to work on some truly great projects. As I have said, the projects that I personally have found the most interesting are the ones that are genuinely integrated and use the specific strengths of each channel to communicate the message, making the total greater than the sum of its parts.

The O2 sponsorship campaign of the England Rugby team for the 2015 World Cup was definitely one of my favourites, however. It really tapped into the cultural conversation and actively engaged the country to get behind their team. The work played out in all channels from a traditional TV campaign through to social, digital, OOH, print, PR and experiential. It was hugely successful, giving O2 62% share of voice during the tournament despite the fact they were not an official world cup sponsor. We even had people from New Zealand and France saying that after seeing the campaign they were going to support England instead.

If you could choose one project to do all over again, what would it be and why?

Back in 2007, I led a joint campaign for PlayStation and Nissan to launch Gran Turismo 5 and the new Nissan GTR. It was essentially X Factor for race car enthusiasts and tested the hypothesis that the world’s most realistic racing simulator could produce a race car driver capable of racing on the professional circuit in real life. Again, it took a 360-degree approach using all media channels but social media was very much in its infancy then. To imagine what more we could do with it now using social media as it exists today would be amazing.

Tell us about your favourite piece of work that’s come out of The Mill?

More recently I loved the Smart Energy ‘Einstein Knows Best‘ spot. I just love the use of technology to amplify and tell a story. The Mill does that so well. One of my favourite pieces ever though was PlayStation’s ‘The Mountain‘ from way back in 2003. It’s simply brilliant storytelling and was what made me apply to work at TBWA on PlayStation not long after I came out of university. I worked on that account for 7 years.

How do you approach new creative challenges with your team?

I love a creative challenge. It’s the opportunity to do something in a way that has never been done before. What I’ve realised is those opportunities don’t ever come from where you expect them to come from. You have to create them yourself and I always encourage my team to be entrepreneurial, to hunt out those opportunities proactively. I also think the more diverse a team is in all senses creates a melting pot for creative opportunity as everyone will approach the same challenge in a different, unique and interesting way. That gives you the chance to really find the best creative solution. Finally, I think to get the best from your team you have to ensure everyone feels a genuine sense of personal ownership for the work they are doing. I always want my team to have the confidence to approach a challenge in their own unique way, knowing they have my full support.

Give one piece of advice to your younger self.

Hang in there and have a little patience…

If you are a brand marketer and would like to speak to Rob or our teams about working with The Mill directly, please get in touch here. 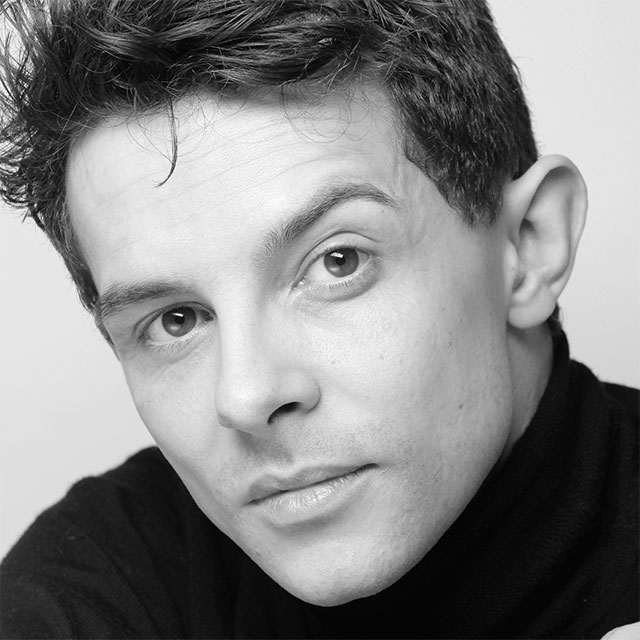 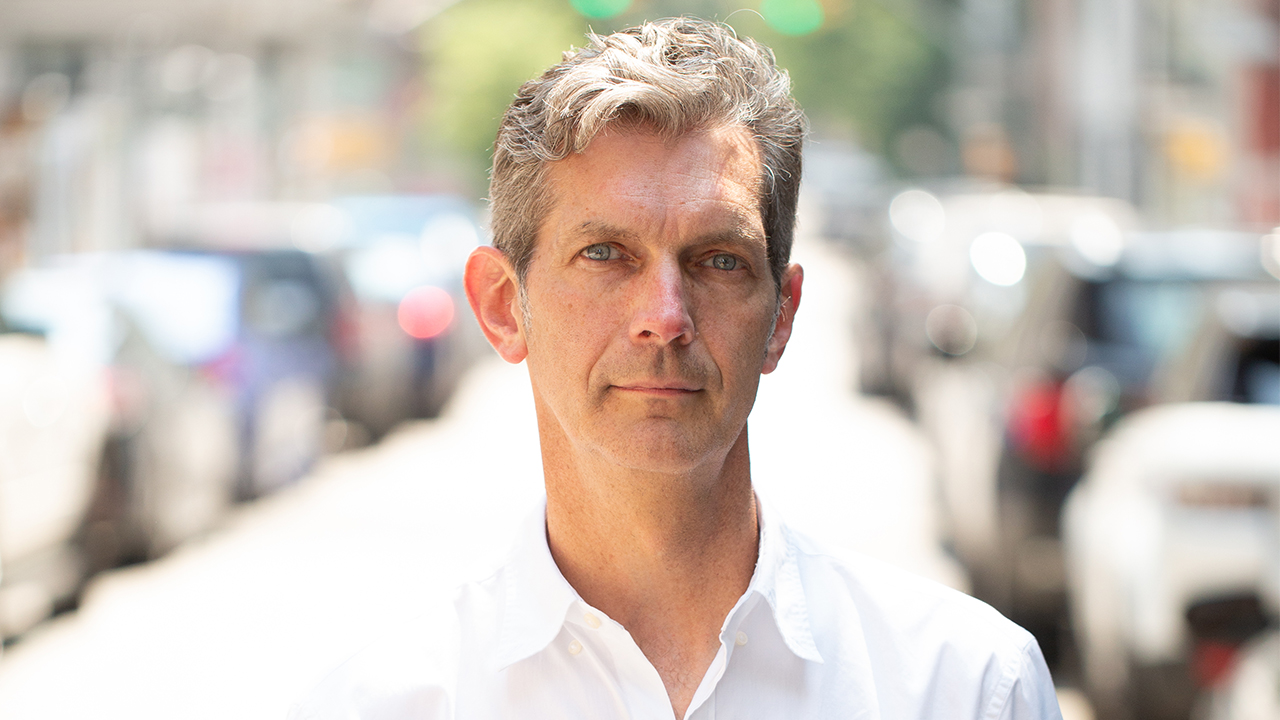 How can The Mill help brands push the boundaries of Next Level creativity within a post-pandemic era?

It's Nice That | Facebook, Droga5 & The Mill celebrate skateboarding’s debut at the Olympics